Beijing: Former Trump advisor Steve Bannon is the latest high-profile western political figure to be befriended by the Chinese billionaire fugitive Guo Wengui. But Guo's record in Australia is a darker story. 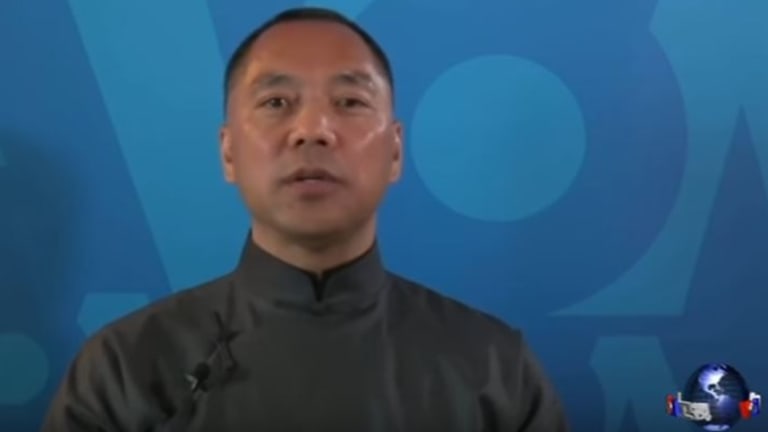 Guo Wengui, aka Miles Kwok: “The vast majority are in Australia. That’s our battlefield.” Credit:Screengrab/Voice of America

Two weeks ago Bannon and Guo announced in New York they would set up a $US100 million fund to find evidence of corruption and publish accusations in the media, and help victims of the Chinese government. The fund was announced within hours of another $US1.1 billion of Guo's assets being frozen in Hong Kong by the courts.

Guo lives in New York and is a member of Donald Trump's Mar-A-Lago club.

But last year, a Melbourne property developer who says he was persecuted by Guo for six years lodged a petition with the White House requesting Guo be deported to China to face justice.

And a Chinese-Australian fashion designer was the victim of online slander by Guo, after he claimed on social media she was the love child of the former head of China's corruption agency, Wang Qishan. 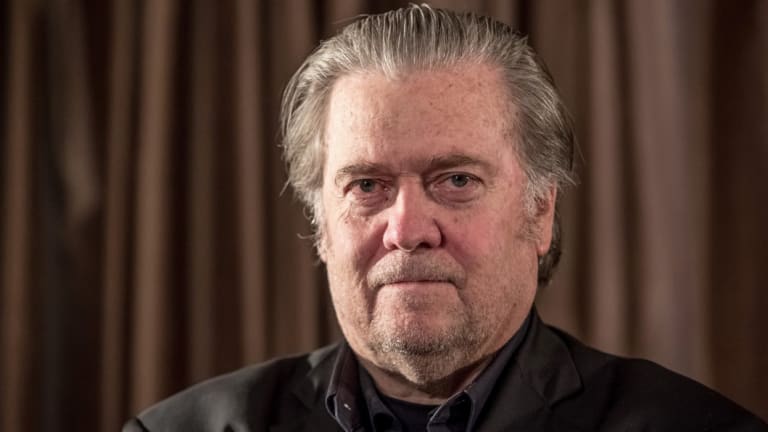 Yuge Bromley told The Australian Financial Review last June that the "incredibly ridiculous" claims had led to her family to being hit with a barrage of online abuse, and she was seeking advice from a defamation lawyer.

Property developer Zheng Jiefu has previously told The Age and Herald that Guo had threatened his family and damaged his business, even sending thugs to follow him around Melbourne three years ago.

Guo was listed by Interpol as wanted last year, after Chinese corruption investigators alleged he paid 60 million yuan ($12 million) in bribes to the feared former Chinese state security vice minister, Ma Jian. He has also been accused of rape.

Guo fled China in 2014 after corruption investigators froze his assets worth $US17 billion amid the investigation into Ma, who has since confessed on video to accepting bribes from Guo.

It is these connections that have put Chinese Australians like the Zheng family in fear of Guo.

"For over six years, Guo persecuted me and has seized property worth tens of millions of dollars," Zheng wrote in a petition lodged with the White House in April 2017.

Guo has sought political asylum from the Trump Administration, and has recently been frequently seen with Bannon, who has become increasingly obsessed with China.

Before Bannon, there was former British PM Tony Blair and his wife Cherie. Guo bought 5000 copies of Cherie Blair's autobiography in 2009.

Guo later paid for Mr Blair to fly to Abu Dhabi to assist him with connections for business deals in 2013, Chinese business magazine Caixin reported.