Amb. Gordon Sondland, a key witness in the House Democrats’ impeachment inquiry, was barred from testifying to Congress at the last minute by the Trump administration.

“The White House has once again attempted to impede and obstruct the impeachment inquiry,” the three said in a statement.

Later in the day, the White House sent a letter to House Speaker Nancy Pelosi, signaling they would not willingly cooperate with the impeachment probe.

“Given that your inquiry lacks any legitimate constitutional foundation, any pretense of fairness, or even the most elementary due process protections, the Executive Branch cannot be expected to participate in it,” the letter reads.

ABC News Senior Congressional correspondent Mary Bruce tells us the letter is a “clear escalation in the White House’s fight to block this impeachment inquiry.”

The Supreme Court heard arguments in three cases Tuesday involving individuals who say they were fired because of their sexual orientation or gender identity. The plaintiffs argued that the plain text of Title VII of the Civil Rights Act of 1964, which prohibits discrimination on the basis of sex, applies to them.

ABC News Senior Washington reporter Devin Dwyer was at the court and tells us the justices didn’t seem to be leaning one way or the other: “it was really a toss-up when it came down to it.”

California energy company Pacific Gas and Electric has notified customers that they would need to cut power to 30 counties to prevent wildfires this week as strong, dry winds move into Norther California.

“If a shut off happens, it’ll stay off until weather conditions change or improve and then until we can inspect all the lines and determine its safe to turn on,” PG&E spokesperson Denny Boyles said. 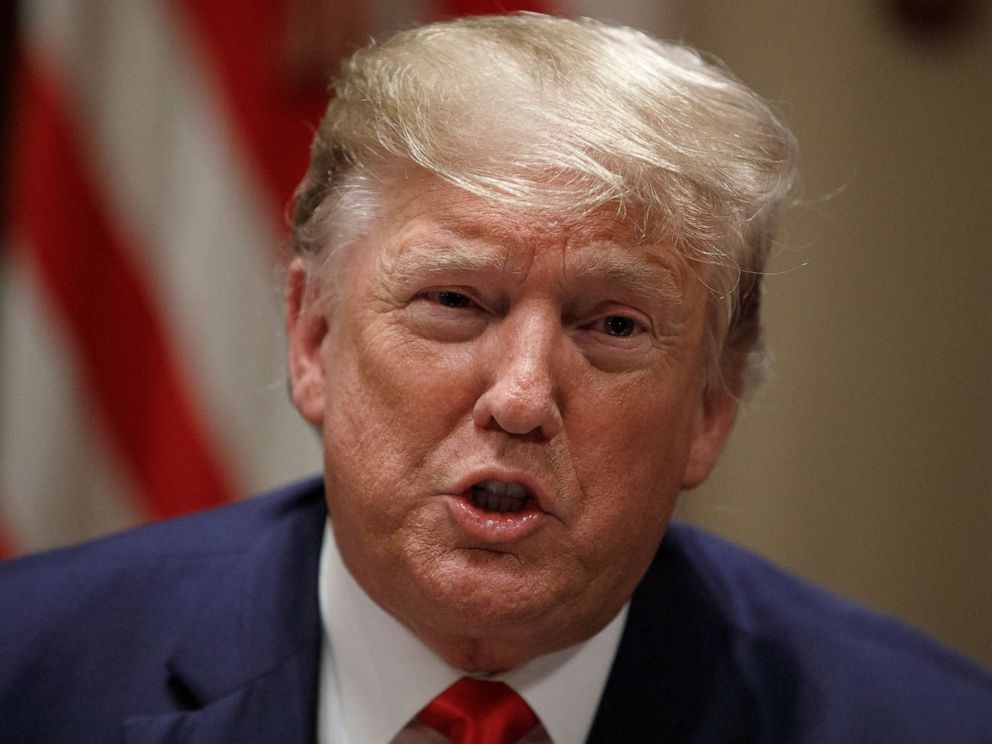 ‘Freedom of expression’: China’s state-run broadcasting network ordered a blackout Tuesday of all NBA preseason games set to be played in the country in response to league commissioner Adam Silver voicing support for Houston Rockets general manager Daryl Morey’s right to exercise his freedom of expression on the Hong Kong protests.

‘Such behavior is unacceptable’: Violent security footage leaked online this week shows a Republic Airways pilot and another employee fighting on a jet bridge at Denver International Airport last month.

‘It was a heavy decision’: A 9-year-old from Illinois was charged with murder on Tuesday in connection with a fire at a mobile home earlier this year that killed five people, including three children.

‘Not a regular occurrence’: Two people were thrown from a hot air balloon after a faulty landing that also caused a fire and power outage, officials said.

From our friends at FiveThirtyEight:

‘Harris’s support has plunged’: She’s down to mid-single digits in most national polls, trailing Biden, Sanders, Warren and even Pete Buttigieg. Her numbers are also dismal in the early states, Iowa, New Hampshire, Nevada and South Carolina.

The moment a six-year-old girl with cerebral palsy took steps without the aid of her walker went viral after her amazed mother caught the joyous scene on camera. 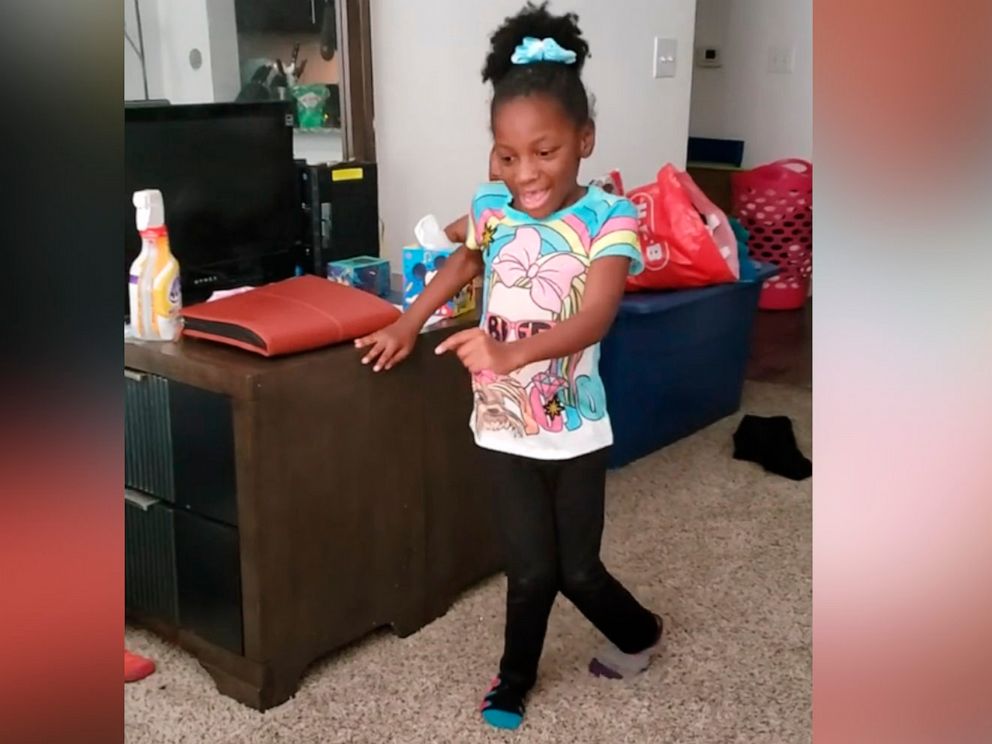 “Most of you know my daughter has cerebral palsy and needs her Walker to get around,” Lovely Janae wrote on Facebook. “She decided to get up and try walking without her walker and braces. My hero is not someone older than me it’s my 6 year old princess.”