A HERO soldier has died following a battle with colon cancer linked to military burn pits after his death sparked similarities to Beau Biden's.

Staff Sergeant Welsey Black, who served in Iraq and Afghanistan, lost his battle to colon cancer on Sunday afternoon. He was just 36. 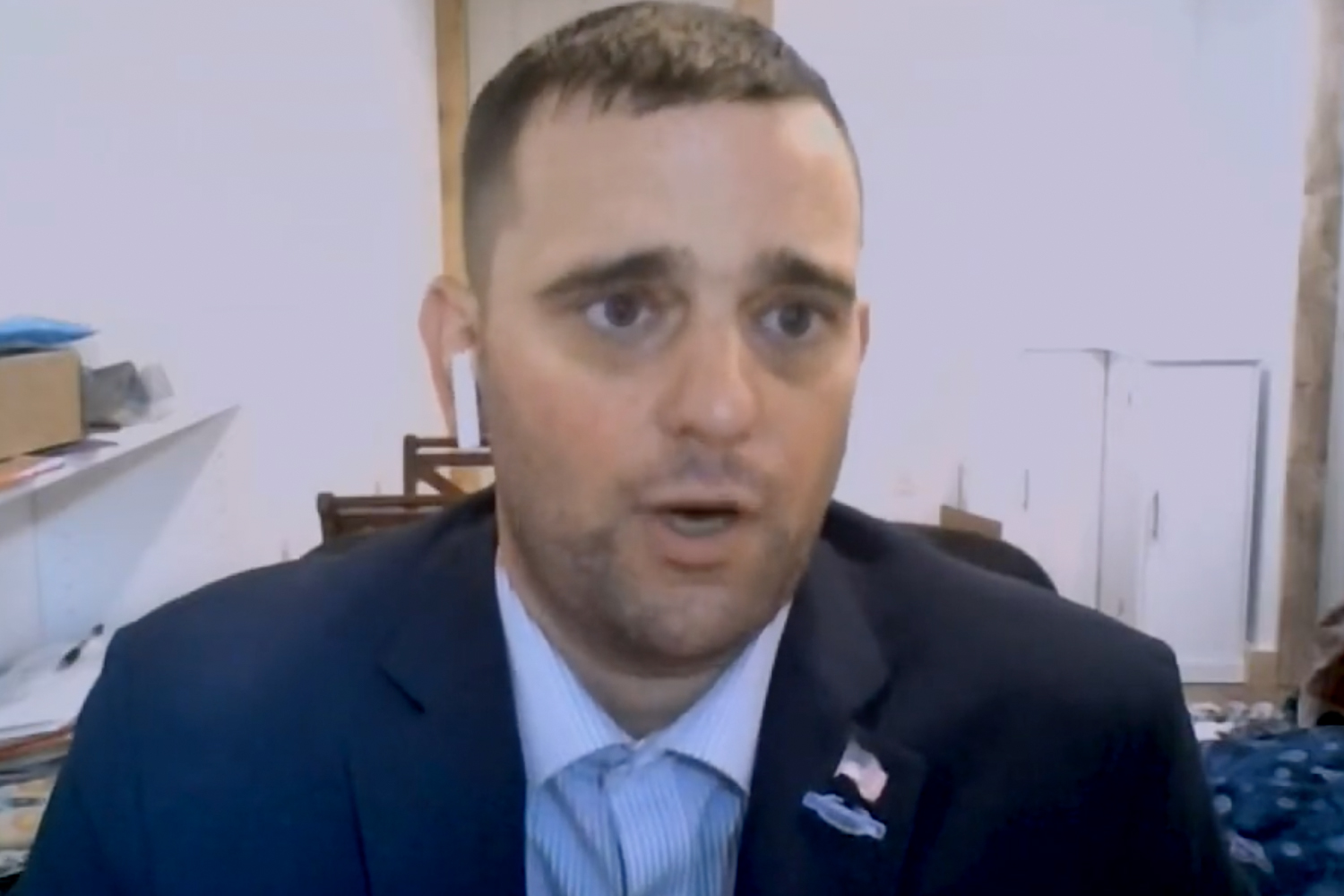 Comedian Jon Stewart confirmed the news on Twitter this afternoon, alongside a tribute video.

"Wes dedicated his last days to his wife Laura and son Ronan, family, friends and his Hartford Fire Dept. brethren… and fighting to make sure no other veterans would endure this struggle. Hero."

Black's condition was linked to the burning of trash on US military bases.

President Biden has also drawn a link to the burn pits and his son Beau's death of cancer in 2015.

The Democrat said of his son in 2019: "He volunteered to join the National Guard at age 32 because he thought he had an obligation to go."

Biden added: "And because of exposure to burn pits, in my view — I can't prove it yet — he came back with stage four glioblastoma."

Back in June, Black was interviewed by CNN about his condition and told them "I could be dead tomorrow."

He added: "Soldiers tend to generate a lot of trash.

"Metals, plastics, electronics, medical waste, your uniform — anything and everything that could be burned was thrown in the trash dump and then coated in diesel fuel and lit on fire.

"If you were the poor sucker standing gate guard when that burn pit was lit and the wind was blowing toward the main gate, you'd be standing in the smoke for upwards of eight to 12 hours a day."

After 9/11, open pits were the predominant method of waste disposal on Iraq and Afghanistan military bases.

A wide range of items, including paint, petroleum, rubber and food waste, were burned.

Most burn pits have since been shut down, with the Department of Defense planning to close the remainder, CNN reports.

After surviving a roadside bomb attack Black, who received the Purple Heart, said: "I thought I was on Easy Street. I was ready to chase my wife and son around for the rest of my life.