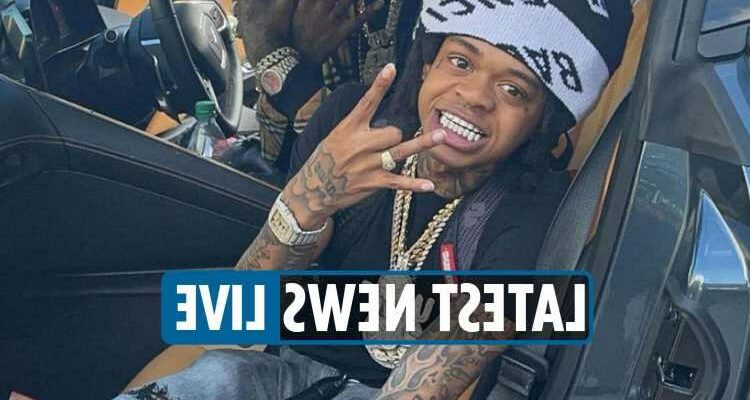 RAPPER SpotemGottem is reportedly in hospital after being shot while leaving the studio.

His legal counsel confirmed the tragic shooting in a statement to Complex.

There are unconfirmed reports he was struck five times.

It is also unclear where the shooting took place but it is reported to have been in Miami.

Read live updates on SpotemGottem in our blog below …