Use of spice – a synthetic cannabinoid that was banned in 2016 – has spread through UK jails and among the homeless to devastating effect. 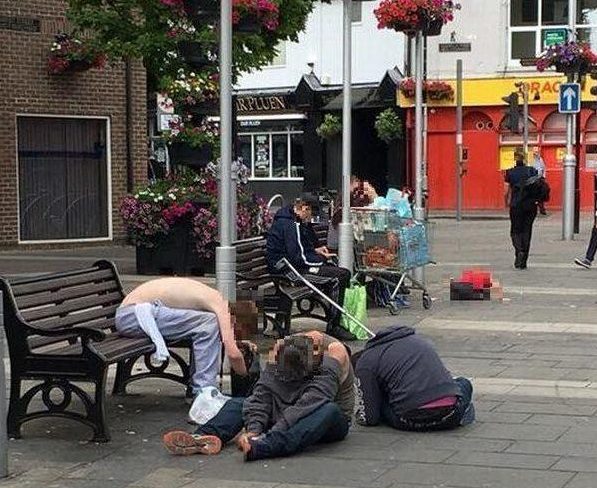 Ruthless dealers are making thousands of pounds a year by using kids to sell the illegal synthetic high, often to rough sleepers.

The 11-year-old arrested was held in London last year, according to a Freedom of Information sent to the Daily Mirror.

A youngster, aged 14, was held in Leicestershire, while a 15-year-old was held in Greater Manchester.

It comes after Prince William yesterday spoke out against the scourge of the drug after hearing about its appalling impact on the homeless community. 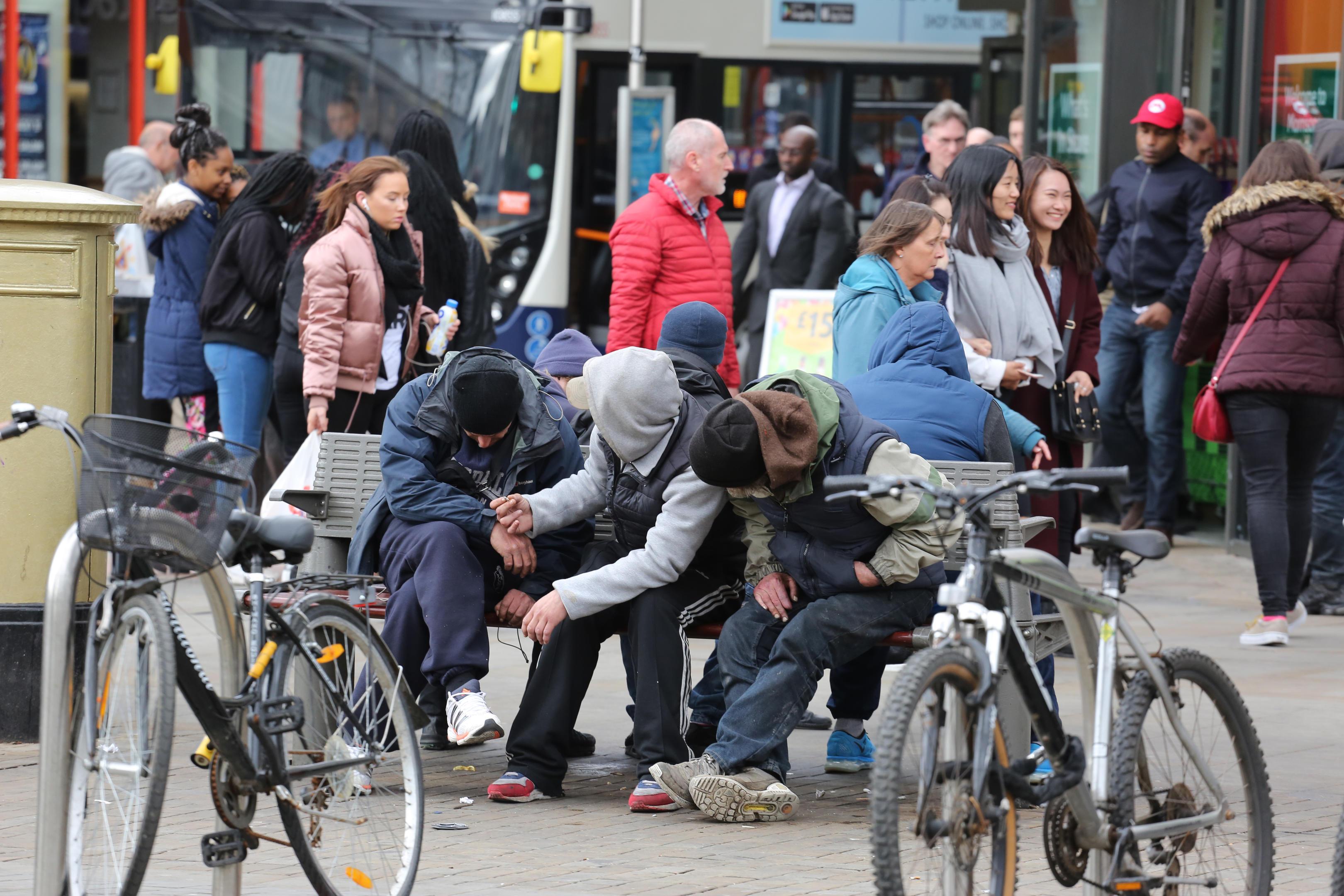 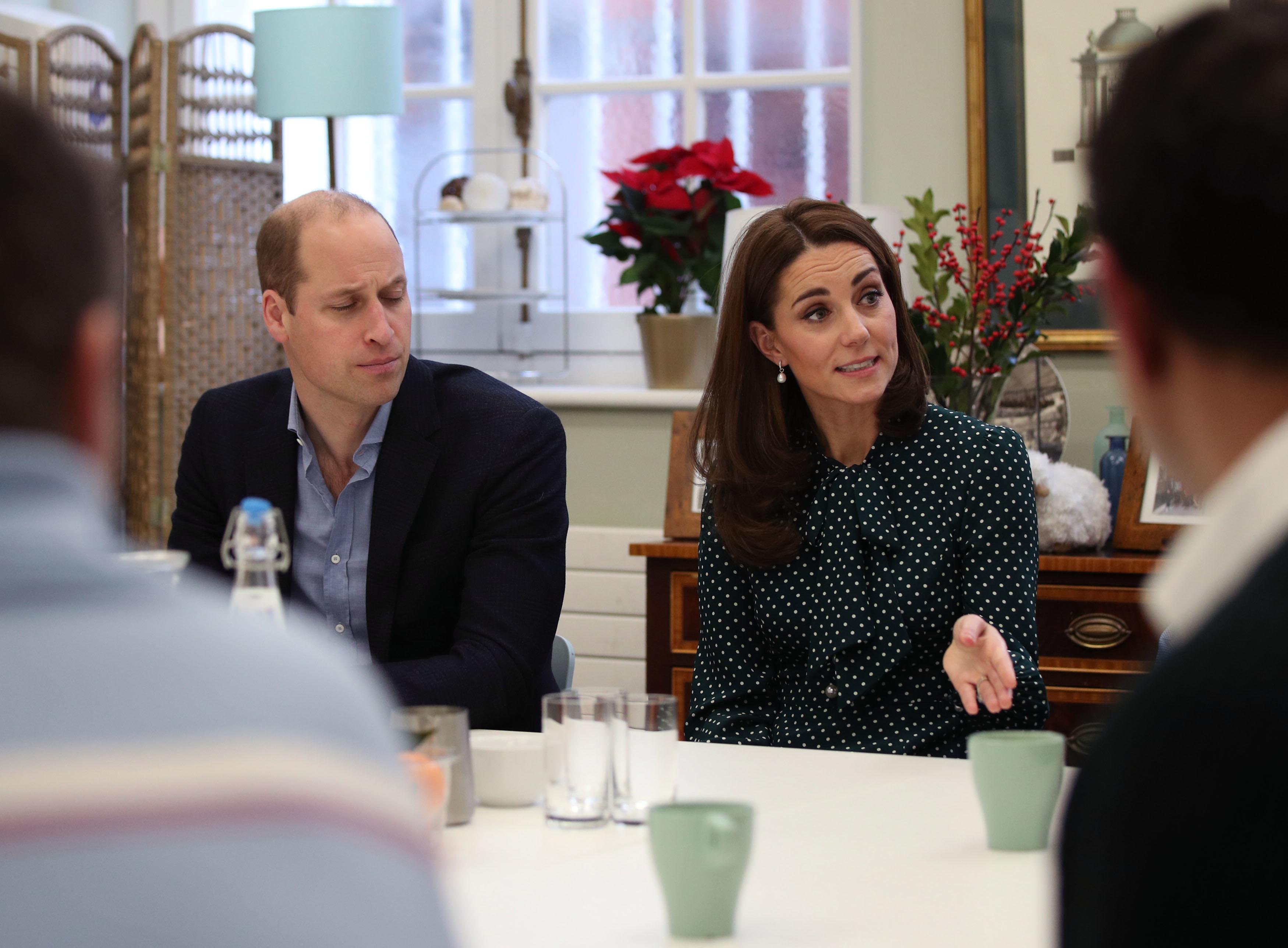 The Duke and Duchess of Cambridge toured a homeless shelter in London, which has seen a sharp rise in its clients trying the drug at least once.

Former addict Phillip Hartley who is trying to combat the drug spreading in his hometown of Doncaster, told the newspaper: “I see it every day, these kids flying around on their pushbikes going from beggar to beggar with Spice.

"They’re being groomed into thinking the big, hard-man life is cool. I’m trying to make my town safe for my three kids and teach these kids it’s cool to care and be compassionate. Spice is an epidemic in this country.”

Dealers often target kids from broken homes, some living with foster parents or in care. 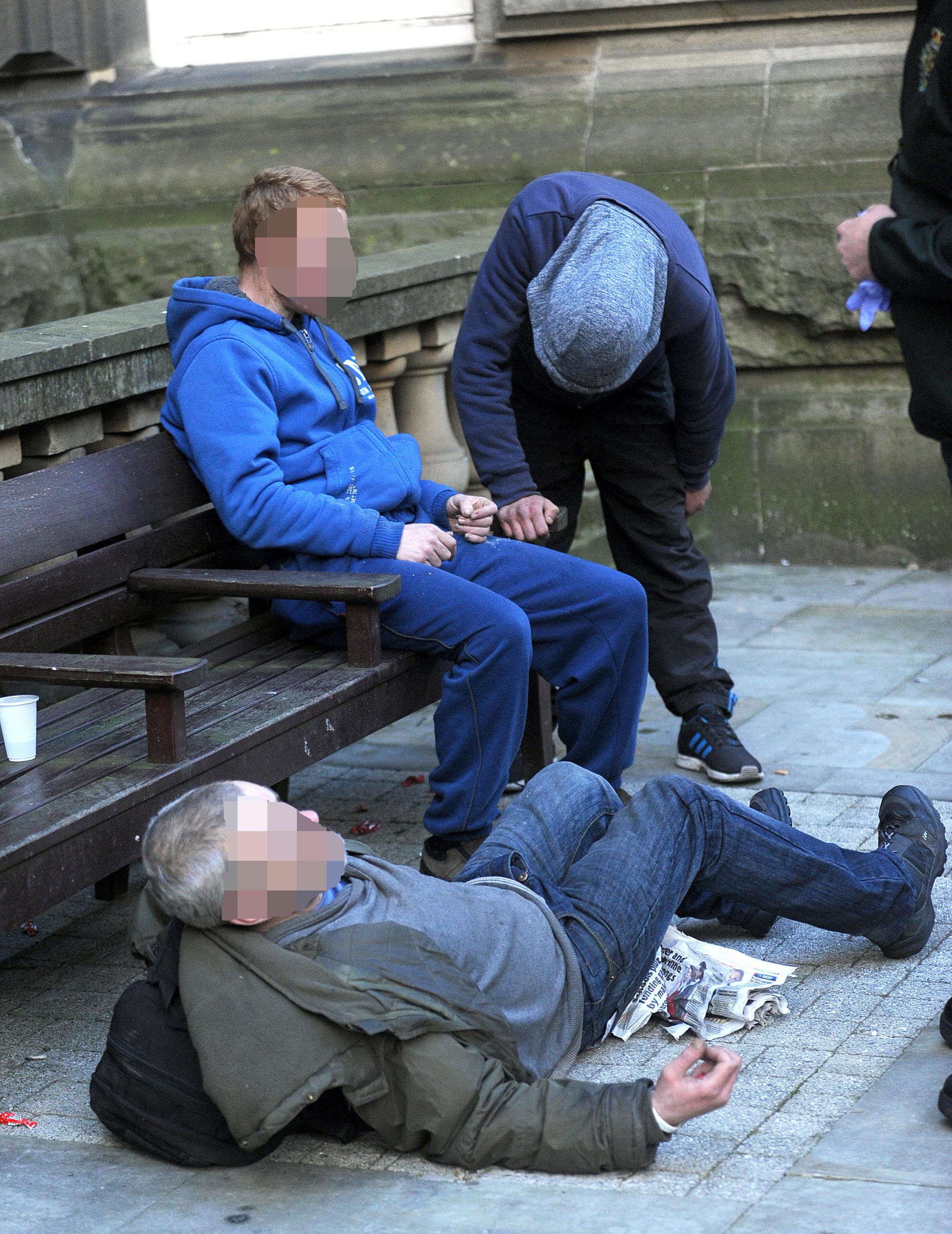 Children are enticed into a life of crime with promises of money, kudos and a sense of belonging often lacking in their home lives.

Brutal dealers have used the same tactic to force children and other vulnerable people to courier illegal drugs from major cities to customers in more rural areas in what is known as the “county lines” trade.

An epidemic of Spice swept through Britain’s homeless population and prisons last year – and has now hit many smaller, and often poorer, towns in the UK.

It’s designed to mimic the effects of cannabis, but it can have severe debilitating effects.

It was given the “zombie” label after users were seen twitching or in a catatonic state.

Experts claim Spice is sold to the homeless, addicts and those with mental health issues because they are less likely to be scared of the dangerous side-effects.

It comes in up to 100 chemical variations, making the effects of each batch completely unpredictable.

Deaths from the drug, which is considered as addictive as heroin or cocaine, more than trebled from eight to 27 in a year. 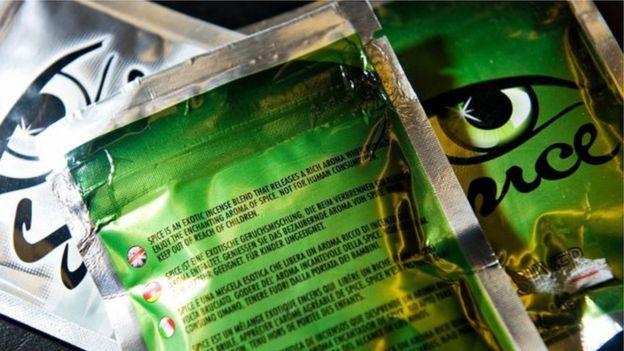 It can be bought for as little as £20 and is sprayed on anything from letters to drawings and smuggled inside.

A 23-year-old former inmate, who tried the drug for the first time aged 17 in jail, said: “It’s really bad in prison. I reckon 80 per cent are on it.”

His death came the same month that another inmate survived a similar incident after taking the drug.

The Prisons and Probation Ombudsman Elizabeth Moody said: “It’s completely out of control now in prisons – it’s so readily available”.

Last month The Advisory Council on the Misuse of Drugs was told to look into whether Spice should be changed from a Class B to a Class A drug.

In a debate in Parliament, brought by Tory MP Ben Bradley argued for stronger punishments for those caught dealing the drug.

A cross-party group of MPs is also mounting a campaign to decriminalise drug use.

They said: “If the aim is to reduce harm to society, prohibition is an abject failure."

Last week, the first national conference on the Spice epidemic was held in Sheffield.