CONTROVERSIAL plans for a skyscraper described by critics as the "sperm tower" could be approved in a matter of weeks despite opposition from the London Mayor.

Sadiq Khan originally rejected the proposal to build the 1,000ft tower two years ago over fears it would ruin the London skyline. 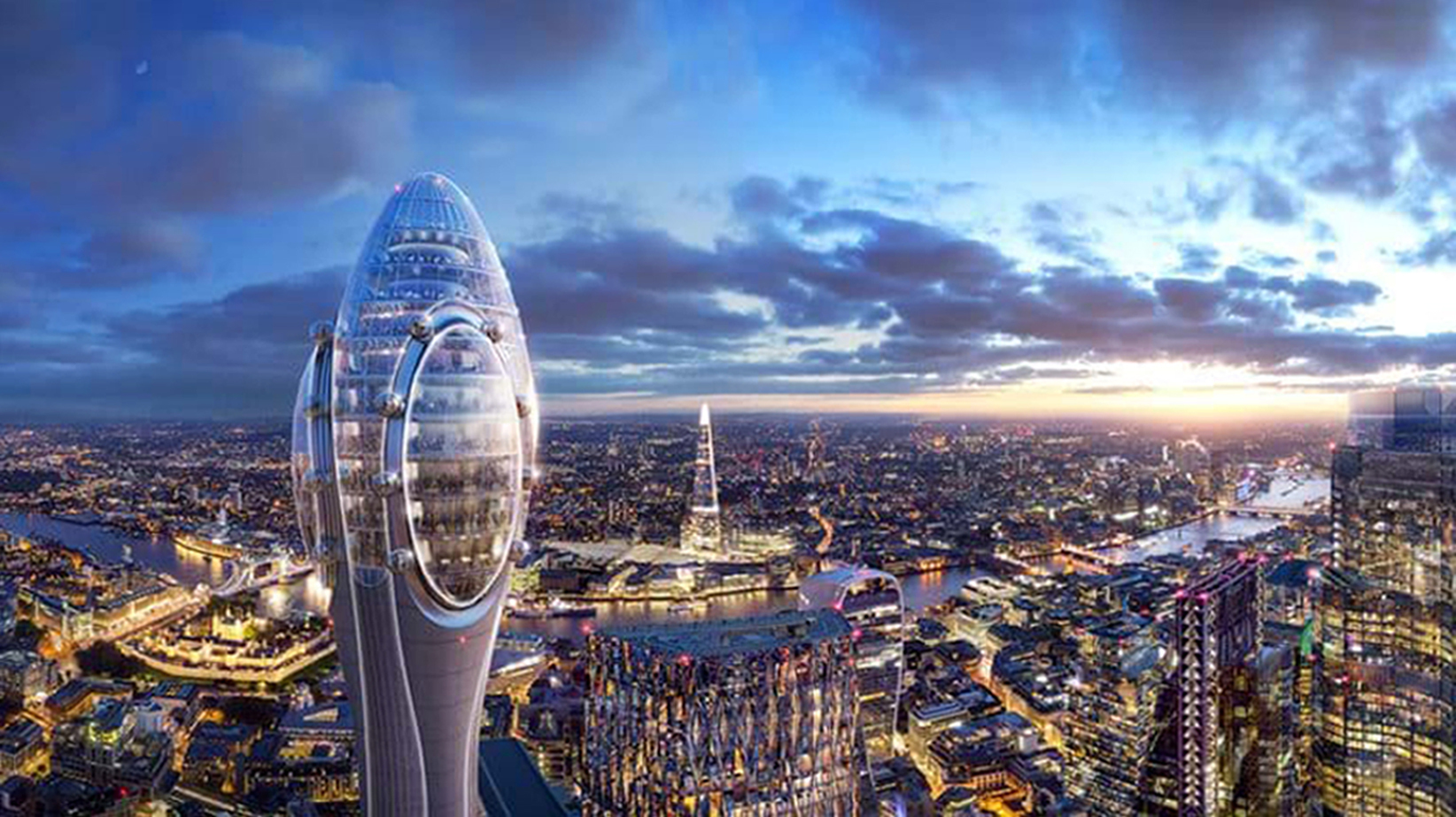 The flower-inspired development – officially named The Tulip – would have become the second tallest building in Europe after the Shard if it was built.

But the plans were scuppered in 2019 when the Mayor of London stepped in, rejecting the application on the grounds it did not "constitute the high standard of design required for a tall building in this location."

However, an appeal has this year been launched – with government planning officials expected to rule in favour of the proposal, the Metro reported today.

If approved, the skyscraper is set to be built on 20 Bury Street, would stand at a colossal 305.3 meters high, and will include a viewing platform, bar, and restaurant.

When plans were first revealed for the 12-storey glass Tulip, Londoners were quick to make phallic comparisons with the building.

Sophia Sleigh commented: "Looks a bit like a giant sperm to me…"

The building, funded by a Brazilian billionaire banking family, J Safra Group and Foster + Partners, had been described by the developers as "truly unique" with claims it would increase tourism.

The team behind the Tulip has also offered to include a free-to-use educational facility for London's state school pupils.

The firm behind the planning of the building hopes that it will help attract 1.2 million visitors each year.

Before the plans were rejected in 2019, the skyscraper was aiming to be completed in 2025.

A spokesperson for the Department of Levelling Up, Housing and Communities has said the decision will be announced on November 11, 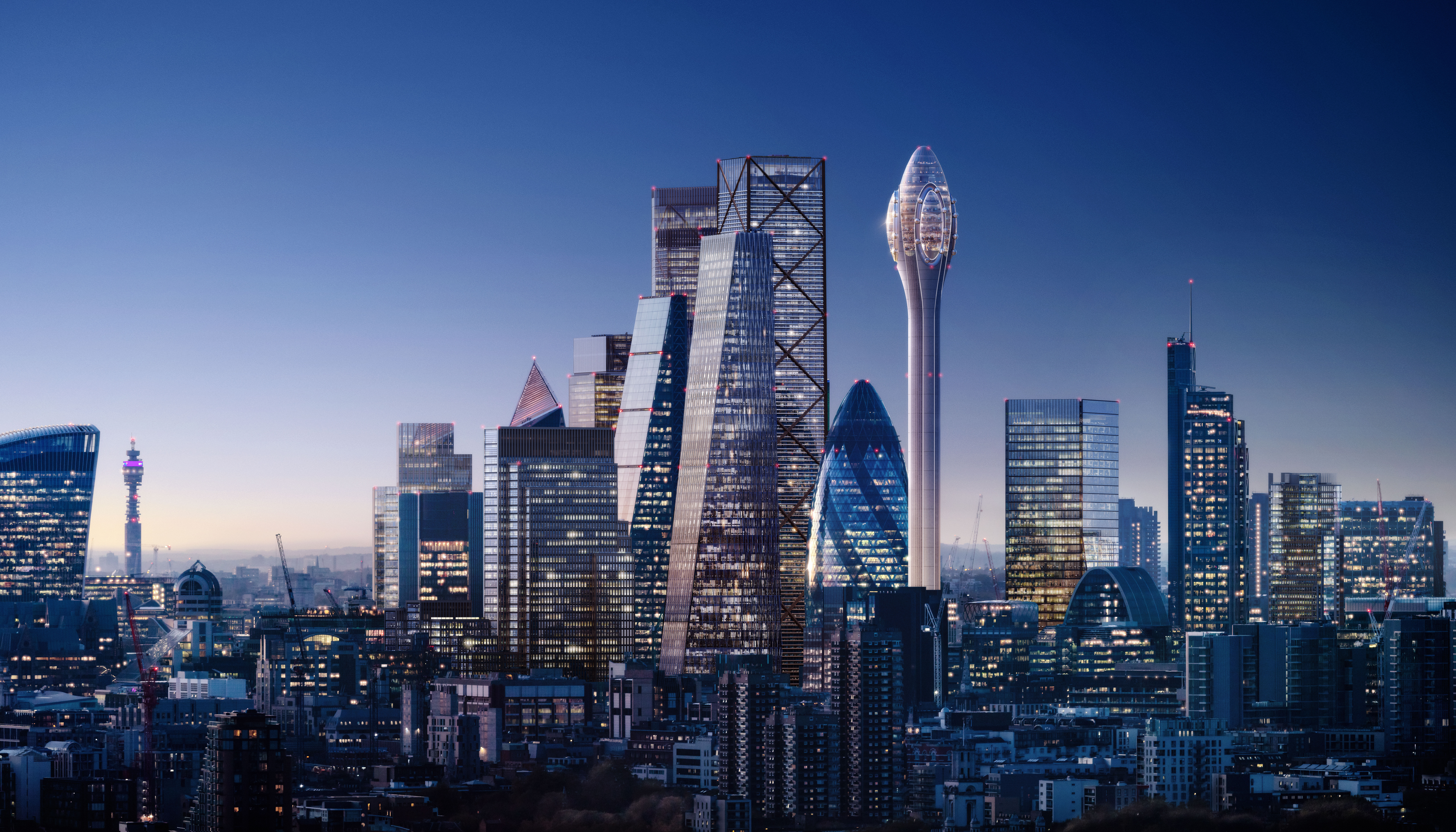