MADRID (Reuters) – Spain’s Socialists are set to gain seats but fall well short of a majority in the snap election they called for April 28, a poll showed on Saturday, while a party on the far-right will enter parliament for the first time in nearly four decades. 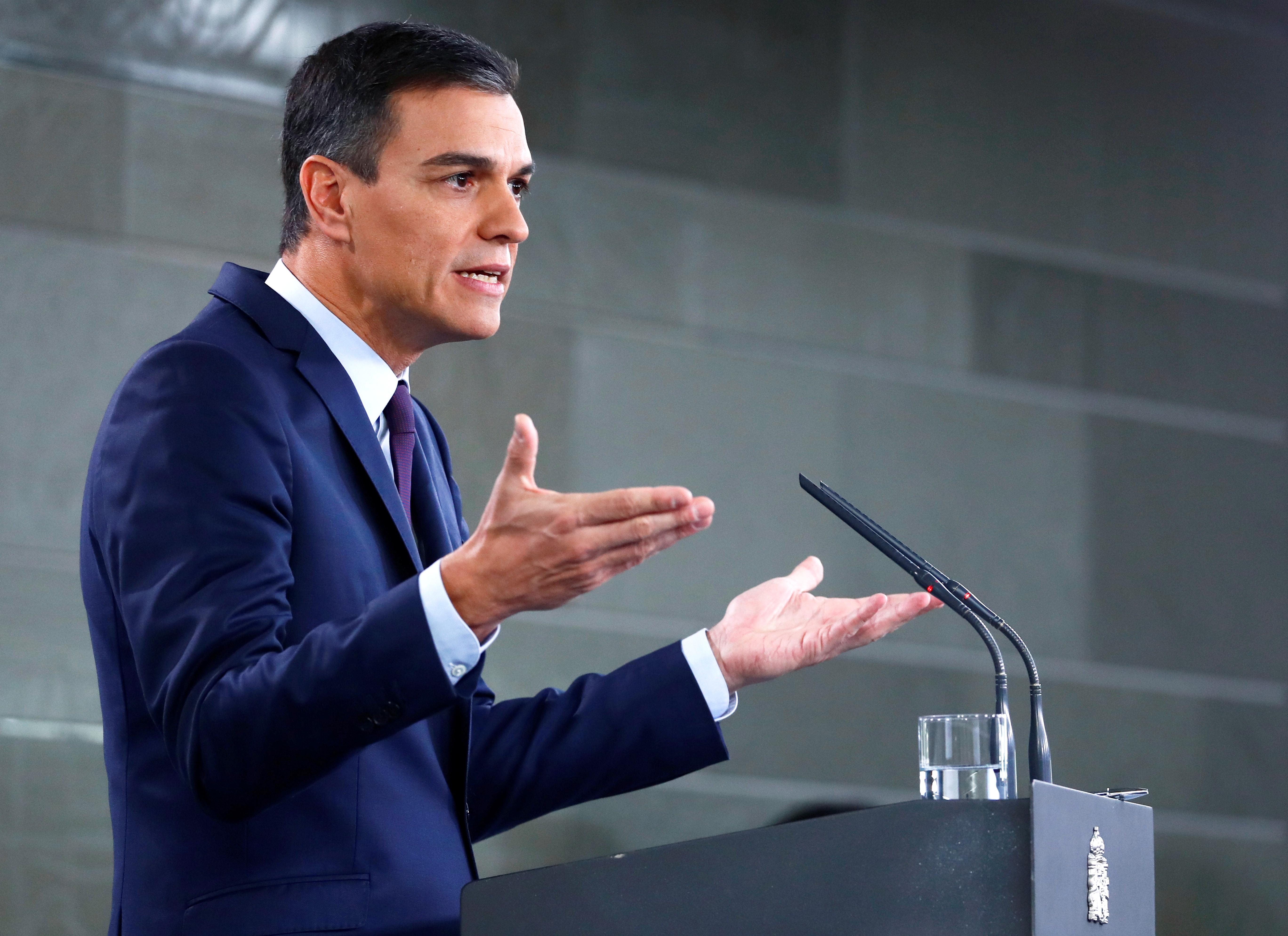 Incumbent Prime Minister Pedro Sanchez’s Socialist Party will win 115-117 seats in the election, according to a GESOP poll published by El Periodico newspaper, short of a majority in the 350-seat legislature.

The conservative Popular Party would get 75-77 seats, the poll showed. With such an outcome, one of the two main parties would need the support of smaller parties to secure a majority that would then elect a prime minister.

Sanchez called the early election on Friday after Catalan pro-independence parties who had previously backed him joined opposition parties in defeating his 2019 budget bill this week.

To come back as Prime Minister, Sanchez may seek the support of the same allies that backed him last June when he ousted a conservative government in a confidence vote, according to the poll.

The Socialists could reach the 176 seats needed in parliament to hold a majority if they had the support of anti-austerity Podemos and Catalan parties, according to the poll’s highest figures given for each party. Sanchez could also seek the backing of other smaller parties to form a broader majority.

The far-right party Vox looks set to enter parliament with 43-46 seats according to the poll, the first time in 37 years that an extreme right party would be present in the Spanish assembly.

The center-right Ciudadanos would win 44-47 seats, in a tight race with Vox to be the third-largest party.

The GESOP poll is the first published since elections were called. The poll was conducted through 1,000 interviews from Feb 13, when the budget sank in parliament, to Feb 15 when Sanchez announced the snap election.