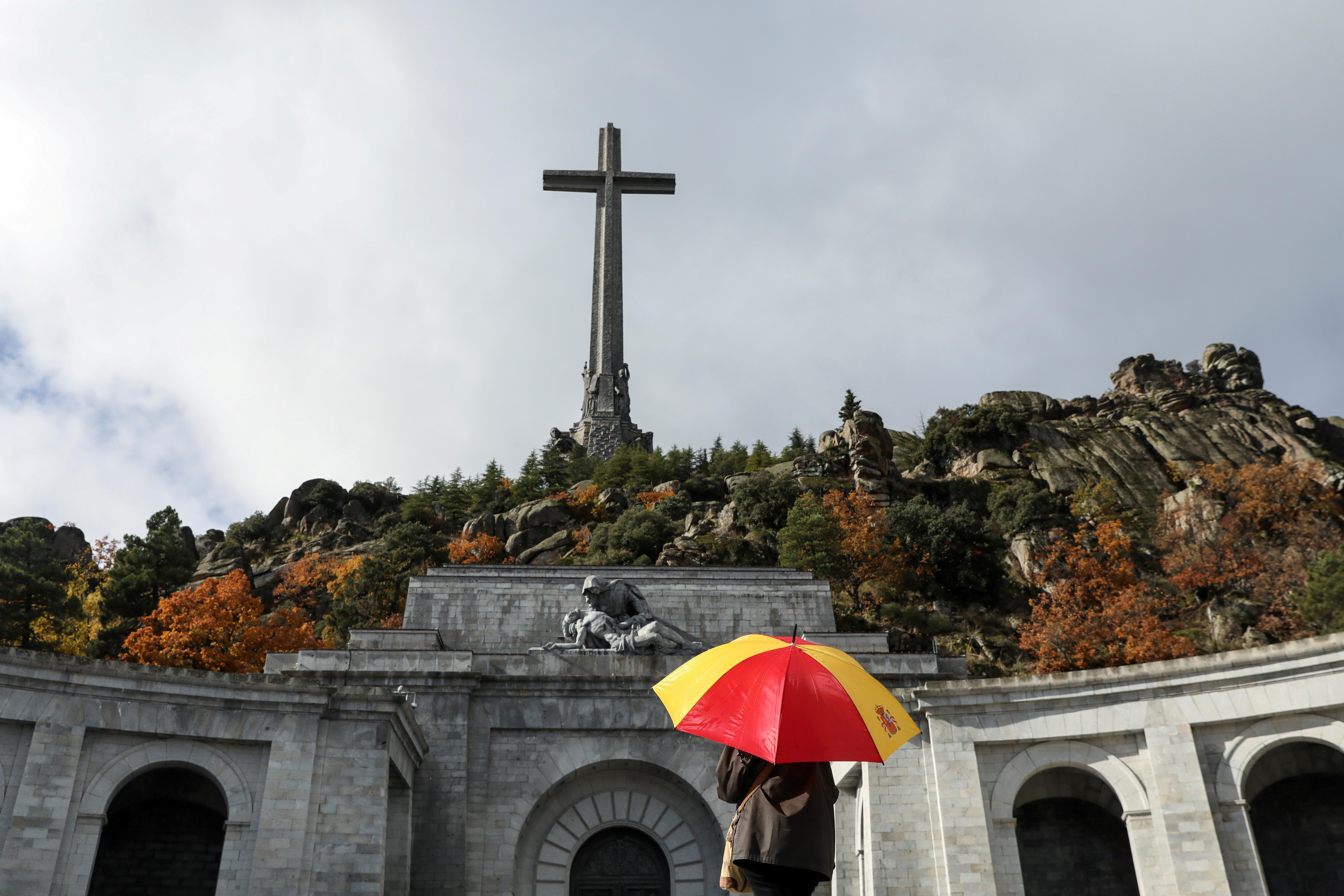 More than 40 years after he died, the Franco era remains a sensitive subject in Spain. The plan to move his remains divides Spanish society and political parties, and has been delayed several times over the past months. His family opposes the exhumation.

Once the removal order has been approved, Prime Minister Pedro Sanchez’s government will give Franco’s family 15 days to choose a place for the dictator’s remains to be reburied, according to eldiario.es website.

During Franco’s 1939-1975 rule, tens of thousands of his opponents were killed and imprisoned in a campaign to wipe out dissent. As many as 500,000 combatants and civilians died in the preceding civil war.

Transforming the “Valley of the Fallen” site, marked by a 152-metre (500-foot) cross on a mountainside and criticized as Europe’s only remaining monument to a fascist leader, into a memorial to victims of the brutal civil war, is a longstanding ambition of the Socialist Party.

Sanchez’s promise to remove Franco’s remains before the end of his term was one of several high-profile measures intended to appeal to left-wing voters, alongside naming a majority-female cabinet and initially receiving more migrants rescued in the Mediterranean.

The plan to approve the decree comes as speculation grows that Sanchez might call an early election if his government, which controls fewer than a quarter of seats in parliament, fails to persuade lawmakers to back its budget on Wednesday.

Franco’s family has said that if his remains are removed, he should be reinterred at the Almudena Roman Catholic Cathedral in central Madrid, where his daughter is buried and where the family owns a burial space.

But a government report last December concluded that the cathedral was unsuitable as a burial place for security reasons.

Franco’s descendants intend to appeal any decision to move his remains, according to Spanish media.