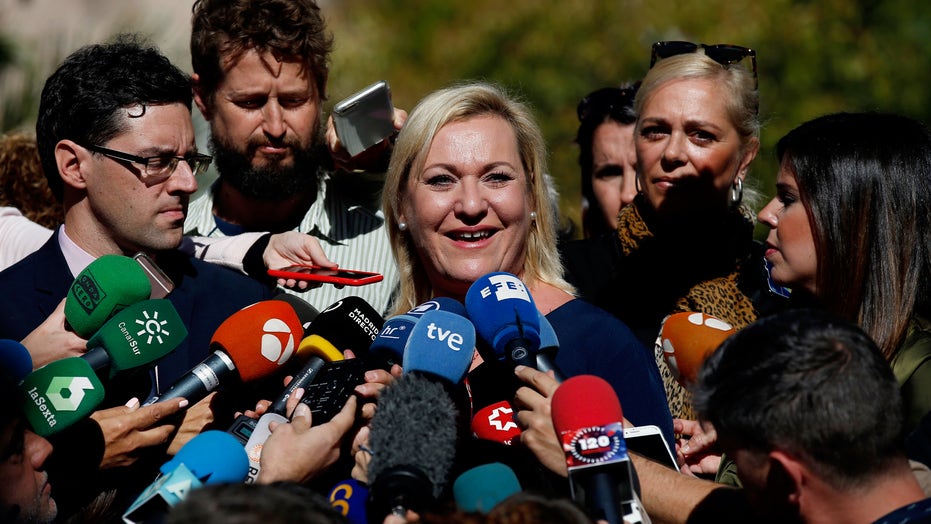 A woman who had been declared Spain’s first identified “stolen baby” has discovered her biological family actually gave her up willingly at birth.

Ines Madrigal, 50, convinced a Madrid court last year that she had been one of the thousands of babies snatched from their mothers as a newborn during the dictatorial rule of Gen. Francisco Franco, becoming somewhat of a poster girl for the cause.

At the time, she accused an 85-year-old gynecologist of faking her documents and taking her away from her biological family illegally.

On Thursday, however, Madrigal shocked reporters when she revealed that she had found her biological family through a DNA test and that they told her she had been put up for adoption willingly.

“I have four siblings, who are marvelous people and have opened their arms to me,” she said at a news conference in Madrid. “At last I have completed the puzzle of my life. Now I know who I am and where I come from.” 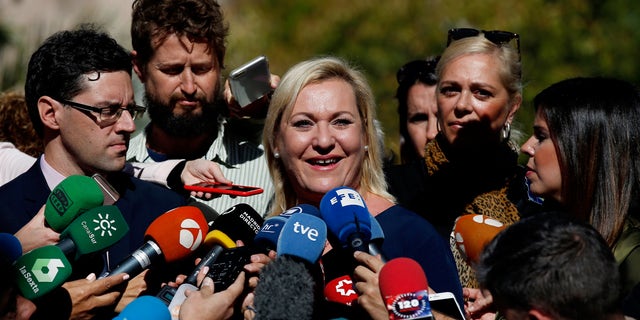 Ines Madrigal speaks to journalists outside a court in Madrid, Spain. A woman who became a crusader for babies abducted during Spain’s 20th-century dictatorship said Thursday that she has found her biological family and learned that her mother gave her up voluntarily. (AP Photo/Manu Fernandez, File)

Madrigal said she found a biological cousin after submitting her DNA to the genealogy website 23andME in California, the BBC reported. Through that cousin, she was able to connect with her biological siblings.

Madrid prosecutors confirmed the news, saying in a statement that she was “voluntarily” given up for adoption by her family, the Local reported.

Under Franco, scores of babies were taken from their mothers from 1939 to 1975 and given to others to adopt, often with the help of the Catholic Church. Mothers were told their babies died during labor, Agence France-Presse reported.

The practice targeted left-wing opponents of Franco’s regime, and later on, unwed mothers and poor families. The exact number of babies stolen is unknown, but victims’ groups estimate it could be as high as 300,000. 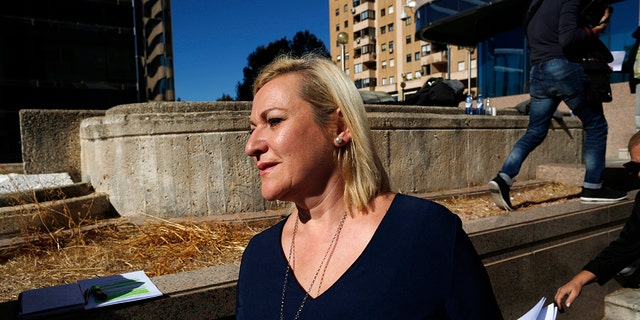 A Spanish court has ruled that a doctor stole a newborn child nearly five decades ago, one of many abducted during Spain’s 20th-century dictatorship but cleared him because the statute of limitations had expired. (AP Photo/Manu Fernandez)

Madrigal was the first – and so far only – suspected “stolen baby” to bring her case to court.

A Spanish court last year ruled gynecologist Eduardo Vela forged documents about Madrigal’s birth in 1969 and stole her from her biological family shortly after she was born at the now-defunct San Ramon clinic in Madrid. He was cleared because the statute of limitations had expired.

Madrigal is appealing the verdict in Spain’s Supreme Court, maintaining that he was still guilty.

“He should have registered my birth and he did not do so,” she said. “He treated me like a puppy. The State never knew I existed.”

Courts have rejected most other “stolen babies” lawsuits in the past because the statute of limitations had expired.

The new information regarding Madrigal’s case has prompted prosecutors to reconsider her case.