The world’s youngest nation on Saturday marked five years of vicious war in an ongoing conflict that is affecting millions of people, many of them children.

South Sudan is home to the largest refugee crisis in Africa and the third largest in the world, after Syria and Afghanistan, according to the Office of the United Nations High Commissioner for Refugees. Sixty-five percent of South Sudanese refugees are under the age of 18.

Not long after gaining independence and emerging from civil war, South Sudan slid back into conflict in December 2013 when President Salva Kiir sacked his then-deputy Riek Machar and accused him of plotting a coup. The personal rivalry sparked fighting between forces loyal to the president and rebels allied with Machar. 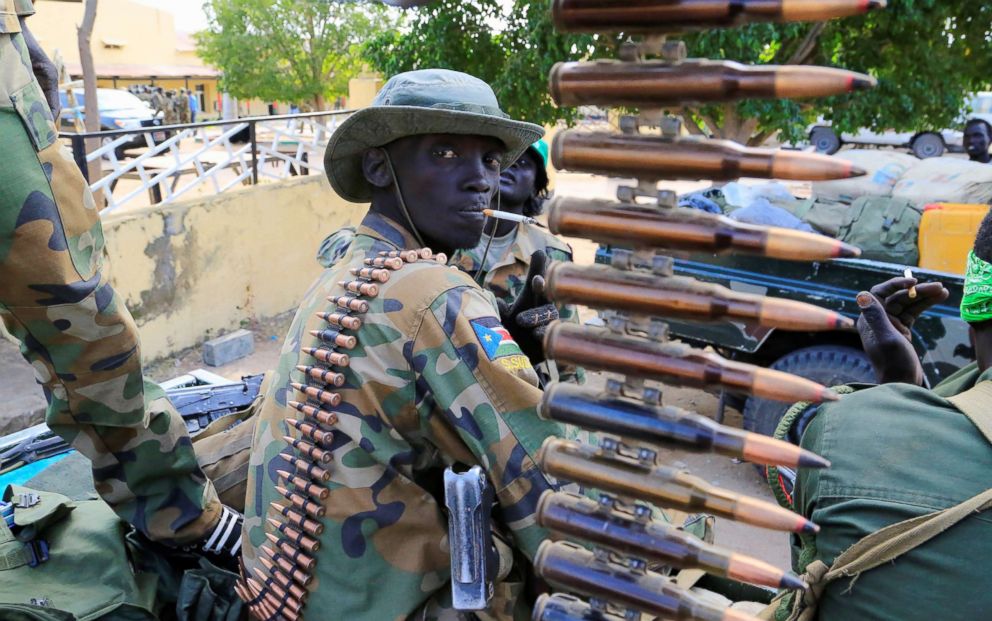 Facing sanctions and mounting pressure from the international community, the sparring sides signed a power-sharing agreement in August 2015 with the promise to bring peace to South Sudan. But the peace deal fell apart within months as fighting flared up between Kiir’s government forces, Machar’s rebel group and other insurgent factions.

After three years of ruinous war and more broken ceasefires, Machar and other rebel factions signed a new ceasefire and power-sharing agreement with Kiir’s government that would maintain Kiir as president and reinstate Machar to his former role as the “first” of multiple vice presidents. The reconstituted transitional government won’t take office until May 2019.

Despite the revitalized peace process, lasting peace and stability has yet to be seen. The United Nations flagged reports of fighting in several areas of South Sudan less than a week after the new agreement was signed. 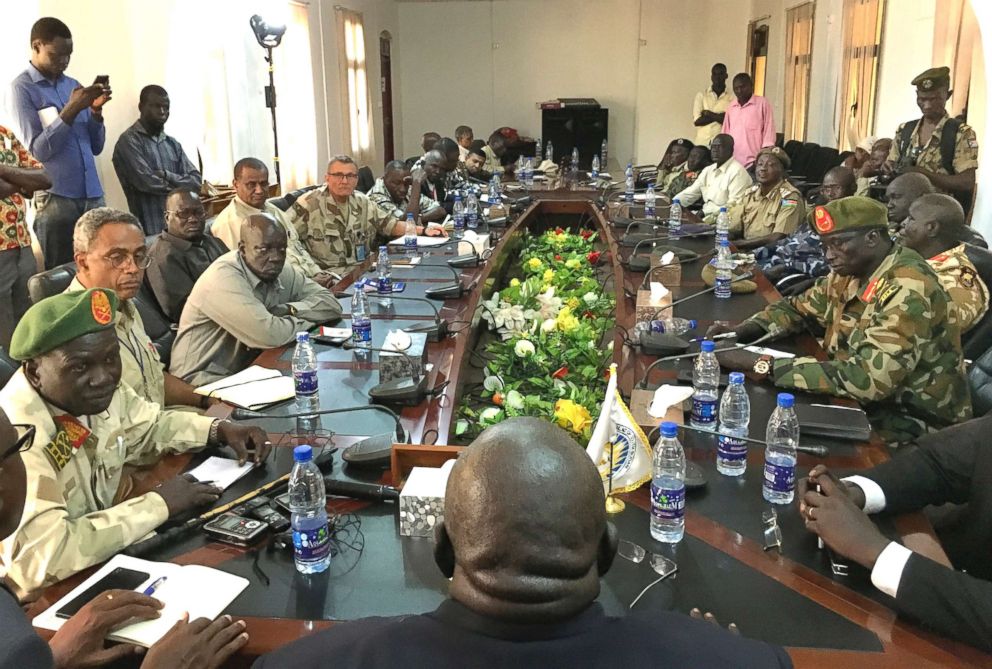 About half of South Sudan’s 12 million population is facing severe hunger and food security, according to the Integrated Food Security Phase Classification.

The United Nations Office for the Coordination of Humanitarian Affairs (OCHA) on Thursday launched an appeal for $1.5 billion to provide life-saving assistance to 5.7 million people who are affected by the South Sudanese civil war and are the most in need.

“As we prepare to enter 2019, South Sudan remains in the grip of a serious humanitarian crisis. The cumulative effects of years of conflict and violence against civilians has destroyed people’s homes and livelihoods,” Alain Noudehou, the humanitarian coordinator for South Sudan, said in a statement.

The yearslong war has likely led to nearly 400,000 “excess deaths,” with half of the lives lost believed to be through “violent injuries,” according to a report by the London School of Hygiene and Tropical Medicine, which was funded by the U.S. Department of State.

More than 4 million people, the majority of whom are children, have been uprooted by the bloodletting, according to United Nations International Children’s Emergency Fund (UNICEF). Fifteen thousand children remain separated from their families or missing, and they are more susceptible to violence, abuse and exploitation. 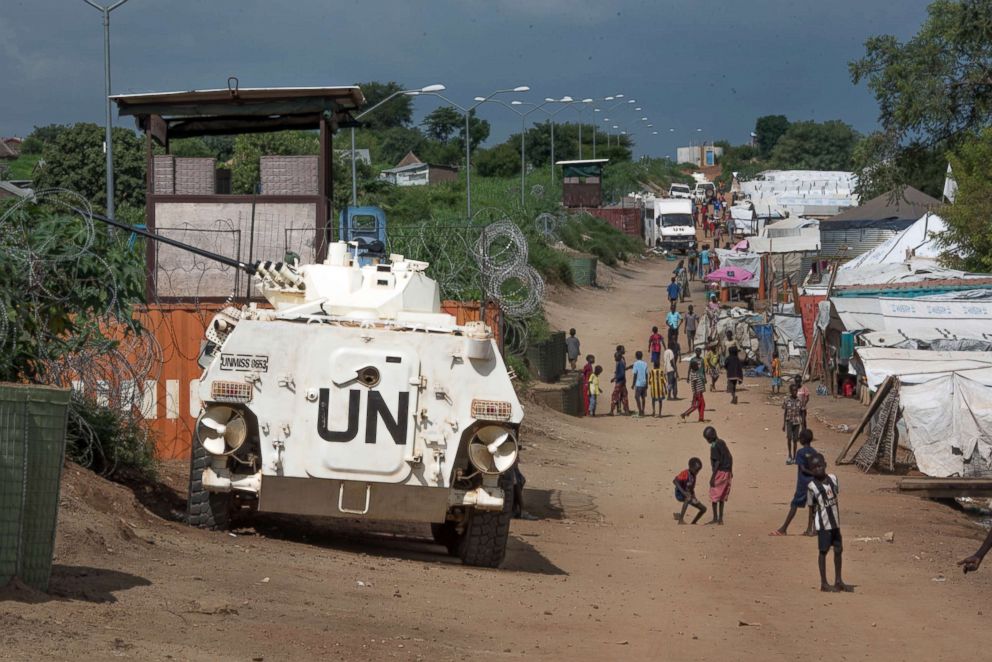 UNICEF and its partners have reunited close to 6,000 children from South Sudan with their parents and caregivers since the war began. The hope is that the recently signed peace agreement will provide an opportunity to step up humanitarian assistance.

“Every reunification is the result of months and often years of work to trace missing family members in a country the size of France, but without any basic infrastructure,” Leila Pakkala, UNICEF’s regional director in eastern and southern Africa, said in a statement Thursday. “The suffering children have endured during the fighting has been unimaginable, but the joy of seeing a family made whole again is always a source of hope.

“There have been encouraging developments on the ground since the peace agreement was signed,” Pakkala added. “Our hope is that previously inaccessible areas will begin opening up, allowing us to deliver life-saving assistance to more people in the year ahead.”

Meanwhile, a human rights commission is investigating “widespread and systemic sexual violence” across the country and will report its findings to the United Nations Human Rights Council in March. More than 150 women and girls sought medical treatment after being raped or sexually assaulted in a 10-day period as they walked from their villages to the town of Bentiu in the Unity region, according to the United Nations Mission in South Sudan.

“Rape and other forms of sexual violence have been a consistent feature of the conflict in South Sudan, used both as a tactic of war and a driver of forced displacement,” Stephane Dujarric, spokesman for the United Nations secretary-general, said in a statement on Dec. 3. 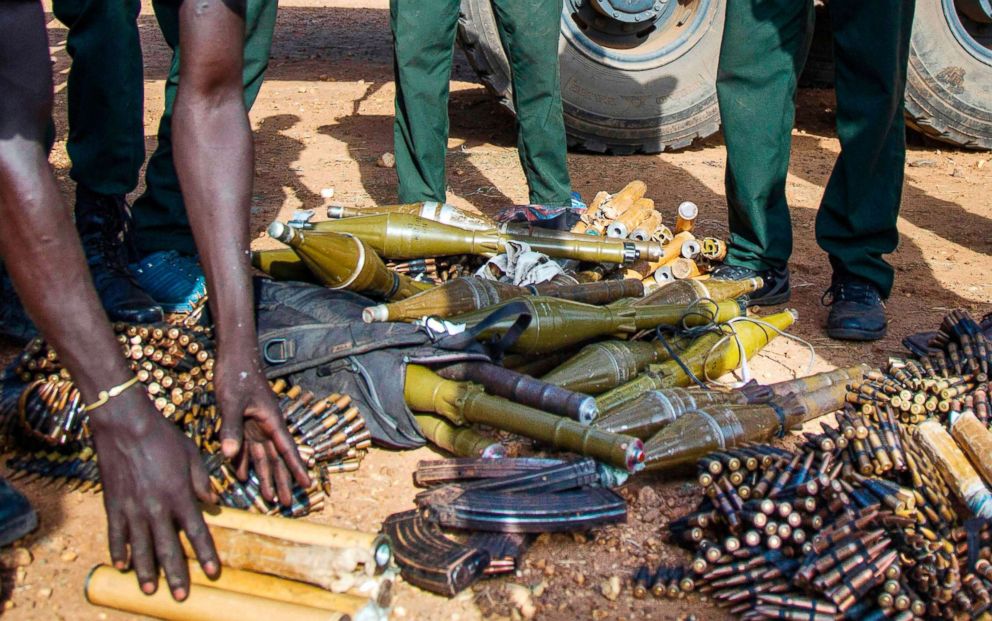 “The United States is now reviewing its assistance to South Sudan to ensure that our aid does not prolong the conflict or facilitate predatory behavior,” Bolton said in prepared remarks at the Heritage Foundation in the Washington, D.C. “We will not provide loans or more American resources to a South Sudanese government led by the same morally bankrupt leaders who perpetuate the horrific violence and immense human suffering in South Sudan.”

The following day, the U.S. Department of Treasury imposed sanctions on three individuals for their alleged roles in the South Sudanese civil war. Six entities owned or controlled by two of the individuals were also designated.

“Treasury is targeting individuals who have provided soldiers, armored vehicles, and weapons used to fuel the conflict in South Sudan,” Sigal Mandelker, undersecretary of the treasury for terrorism and financial intelligence, said in a statement Friday. “We are intent on holding accountable those who profit off the misery and suffering of the South Sudanese people and facilitate violence against civilians.”