ANC’s leadership team is due to meet Zuma later on Sunday, amid growing pressure for the 75-year old to resign. 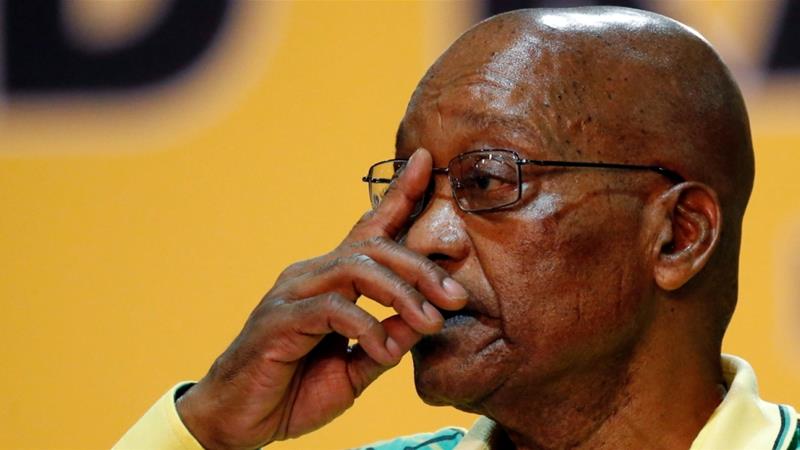 The six most powerful officials in South Africa’s governing African National Congress (ANC) are to meet President Jacob Zuma, a senior party leader said, amid growing pressure for the 75-year old leader to step down.

Zuma, who is battling corruption allegations, has been in a weakened position since he was replaced as leader of the ANC in December by Cyril Ramaphosa, the deputy president.

Magashule said the removal of Zuma as president of the country was not on the agenda, differing with reports citing unnamed sources, in the City Press and Sunday Times newspapers, that the leaders would ask the president to resign.

There was no immediate comment from an ANC spokeswoman.

Ramaphosa is in pole position to win an election next year, and many in the party want Zuma out so that Ramaphosa can embark on his anti-corruption agenda.

Paul Mashatile, a top-six member, told CNBC Africa on Friday the president should step down, to avoid two centres of power and his removal via a motion of no-confidence or impeachment.

“It’s really anyone’s guess as to what will come out of the meeting, but Zuma’s days in the office can definitely be counted in weeks, not months,” said Jakkie Cilliers, an analyst with the Institute for Security Studies, a Pretoria-based think-tank.

Zuma, who has not said whether he will step down voluntarily before his second term as president ends, has been deserted by several prominent allies in the ANC, since Ramaphosa took over leadership of what is the only party to govern South Africa since the end of apartheid.

He is due to deliver a speech at the opening of parliament in Cape Town on Thursday, Magashule told eNCA news channel on Sunday.

It is unclear if he would still be in office to face a fresh no-confidence motion on February 22.

Zuma has survived several no-confidence votes during his rule, thanks to loyal voting by ANC legislators, who form a strong parliamentary majority. Although Zuma retains the support of a faction within the ANC, he no longer holds a top post. 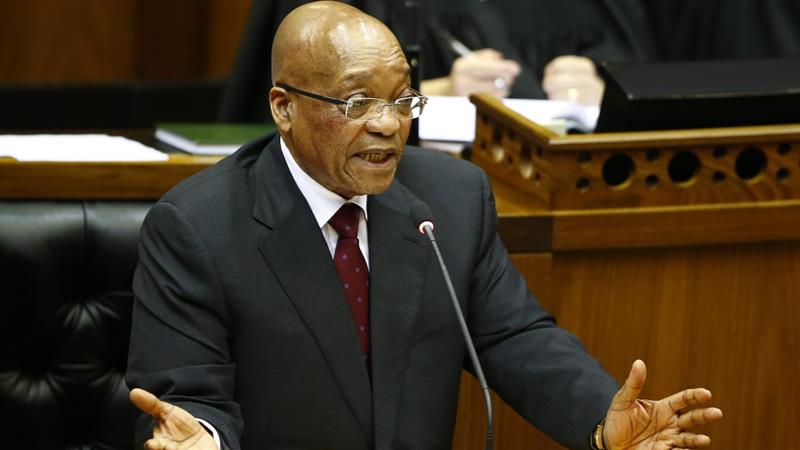 Should Jacob Zuma step down?