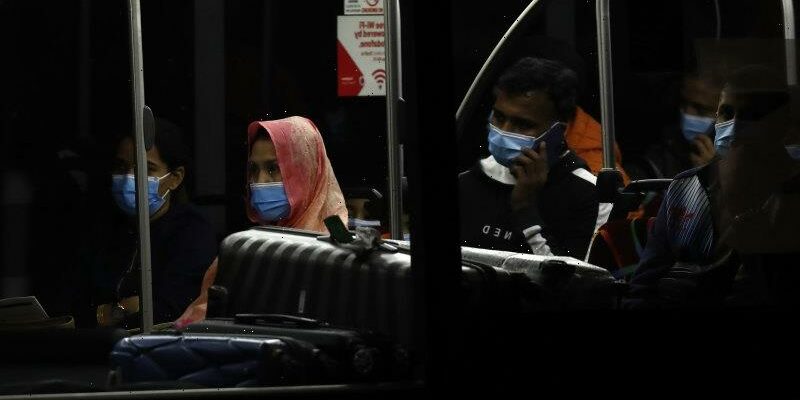 We have made our live blog of the coronavirus pandemic free for all readers. Please consider supporting our journalism with a subscription.

Victoria’s deputy chief health officer Allen Cheng said it was unlikely to ever be known how the highly infectious Delta variant of coronavirus leaked out of Victoria’s quarantine system and seeded an outbreak in Melbourne.

Professor told The Age on Monday the state’s health officials had exhausted every avenue in their four working theories probing how the Delta strain crept into Melbourne unchecked, sparking a cluster that has so far infected at least 15 people, including several children. 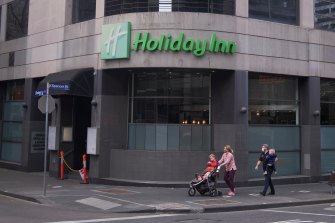 They found no evidence the contagious variant had spread among quarantine workers, hotel staff or guests. There was also no indication there had been any breach of infection control measures in Victoria’s hotel quarantine system.

“We have been through everyone and we can’t identify anyone else who has been infected or determine what exactly occurred,” Professor Cheng said. “Obviously, now it is getting to be many weeks after it might have happened so I don’t think it is likely we are ever going to be able to find out how it happened now.”

Last week, genomic sequencing identified a link between a returned traveller who entered Victoria’s hotel quarantine on May 8 and one of the families infected in what has now been dubbed the West Melbourne cluster, where the Delta variant of the virus sent at least 300 people linked to the North Melbourne Primary School into isolation.

But how the virus was linked between the two cases remains a mystery.

It is a separate COVID-19 cluster to the Kappa variant outbreak, which plunged Victorians into lockdown again late last month.

Professor Cheng said the silver lining was that all signs suggested the Delta variant had not spread widely in Victoria.

“We haven’t found any other cases [since last week] and as time goes on the chances of this spreading in the community is probably fairly low, luckily,” the leading infectious disease physician and epidemiologist said.

However, Professor Cheng said Victorian health authorities were increasingly worried by more transmissible variants of the virus seeping into Australia and it remained concerning no clear source for the Delta outbreak could be established.

“If we were able to find out why this happened then obviously it would be easier to address what gaps we might need to fill or build on,” Professor Cheng said. 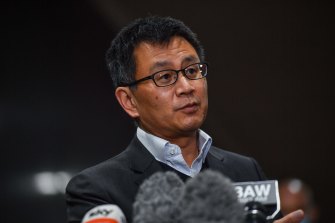 “But the whole idea is we have a quarantine system in place now where we are continuing to review everything and put additional things in place if we do identify any gaps and that is ongoing work.”

All returned travellers to Victoria’s hotel quarantine program are tested within 24 hours of arrival in Victoria, day four, day 12 and day 14, but Professor Cheng said screening among returnees from high-risk countries such as India, where both Kappa and Delta variants were causing increasing alarm, had been increased to almost daily tests. 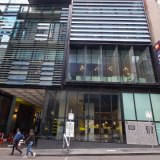 “The latest thing that we’ve put in place is increasing the frequency of testing of people coming from countries of higher risk so that we can identify cases early,” Professor Cheng said.

After testing positive to the virus within 24 hours of landing in Victoria, the returned traveller was moved from the Novotel Ibis quarantine hotel in Melbourne’s CBD to the Holiday Inn medi hotel, overseen by Alfred Health, for positive cases on May 9.

Last week, Professor Cheng said four hypothesis were being investigated for how the Delta variant spread: that the man transmitted it at the hotel to a resident or worker; that he passed it on to a quarantine staff member as he was transferred from the airport or between hotels; that it was spread on the flight; or that the man transmitted it after he left hotel quarantine.

Professor Cheng said health officials had ruled out the possibility the man was infectious when he left quarantine after extensive testing of the people he lived with following his 14-day stint in quarantine and their close contacts all returned negative tests.

The possibility the virus somehow spread on the flight from Sri Lanka to Melbourne has also been all but eliminated because every person on the flight had been tested for the virus again several times in recent days and there was no evidence the disease transmitted on the plane.

“That just leaves the last two possibilities that it got out through another resident or another staff member and we have screened everyone and cannot identify anyone who has been infected,” he said.

The revelation comes as a leading air quality expert warns transfers of returned travellers between Melbourne Airport and quarantine hotels could now pose the greatest risk of the virus evading Victoria’s quarantine system. 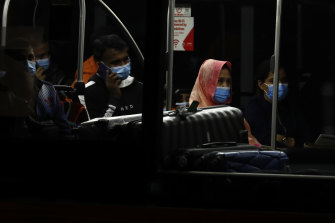 Professor Jason Monty, the University of Melbourne’s head of mechanical engineering, who is an adviser to the government on air ventilation, suspects the culprit behind the Delta outbreak could have been transmission of the virus during a transfer from the airport or transit between hotels.

He wants the airflow in every bus, including the SkyBus, which transports returned travellers between the airport and quarantine hotels, to be subject to rigorous air quality testing to ensure it is not fuelling airborne spread.

“That is an area that really hasn’t been addressed as well as it could have been,” Professor Monty said. “It is the weaker link because you’ve got people in very close proximity in a very poorly ventilated transport situation.”

There have also been calls for mandated coronavirus testing of all returned travellers on day 17 of their quarantine period; three days after they leave their 14-day stint in quarantine, a measure already routine in the Northern Territory and actively being consider by Western Australia.

Professor Cheng said the state government already strongly recommended any traveller who returned from overseas, quarantined interstate and then travelled to the state soon afterwards, to get another coronavirus test on day 17 and 21 after they completed their fortnight of quarantine.

He said this was a precautionary measure as it was extremely rare, but not impossible, for a case to be picked up beyond day 14 of their quarantine.

He said the vast majority of returned travellers were following the directive and getting follow-up tests already without the measure being mandated.

Asked about ventilation audits on quarantine transfer vehicles, Professor Cheng said work was already under way to check air quality and ensure that air flowed away from the driver. Mandatory masks and strict density limits were also enforced on airport shuttle buses.

“There’s always room to look at those things again, but that certainly has been looked at,” he said.