A SOLDIER has left behind a ten-year Army career — to become a model on Babestation.

Joanna Kitson, 27, has swapped the uniform and orders for sexy suspenders and chats with fellas on the adult telly channel. 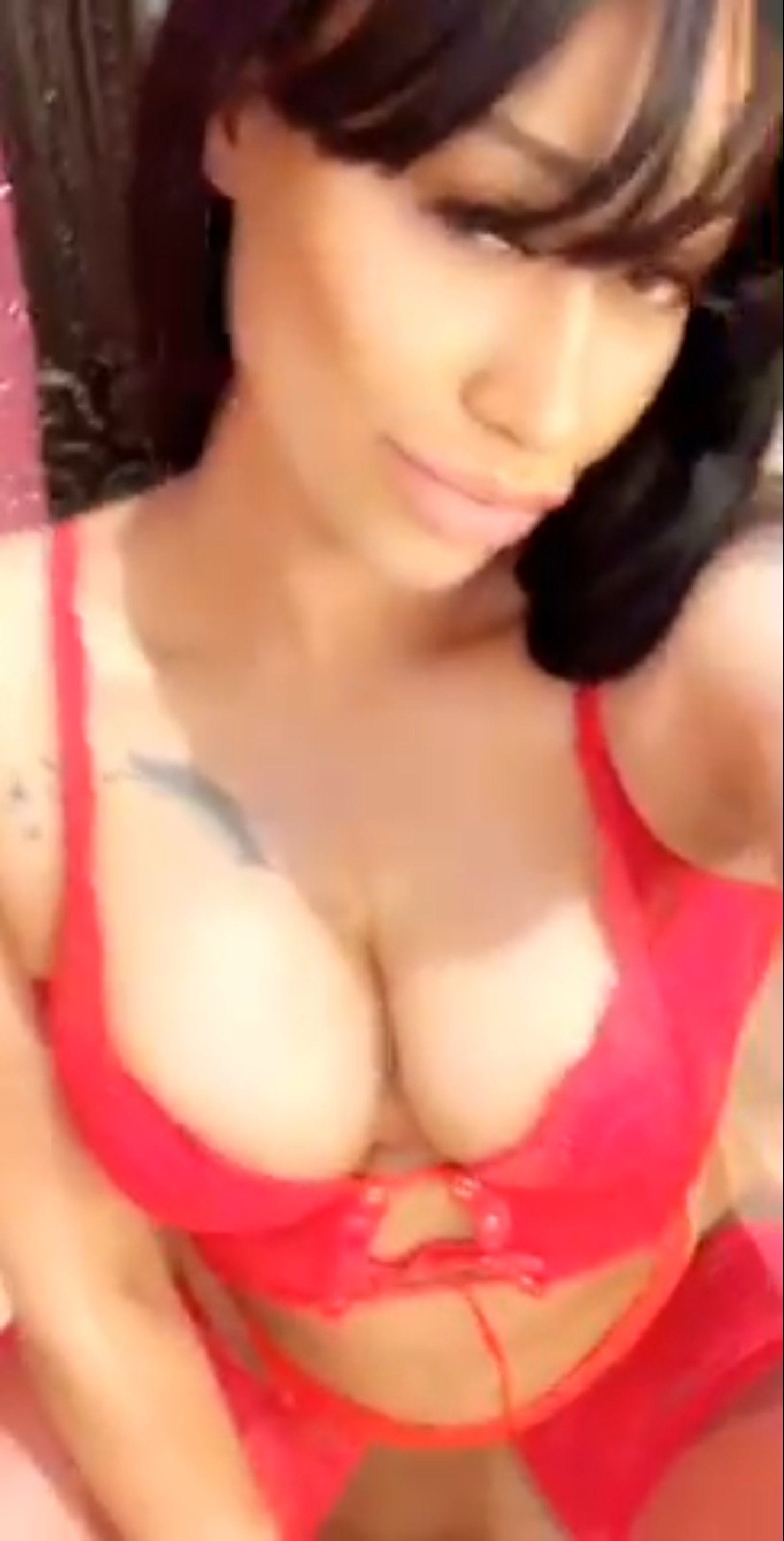 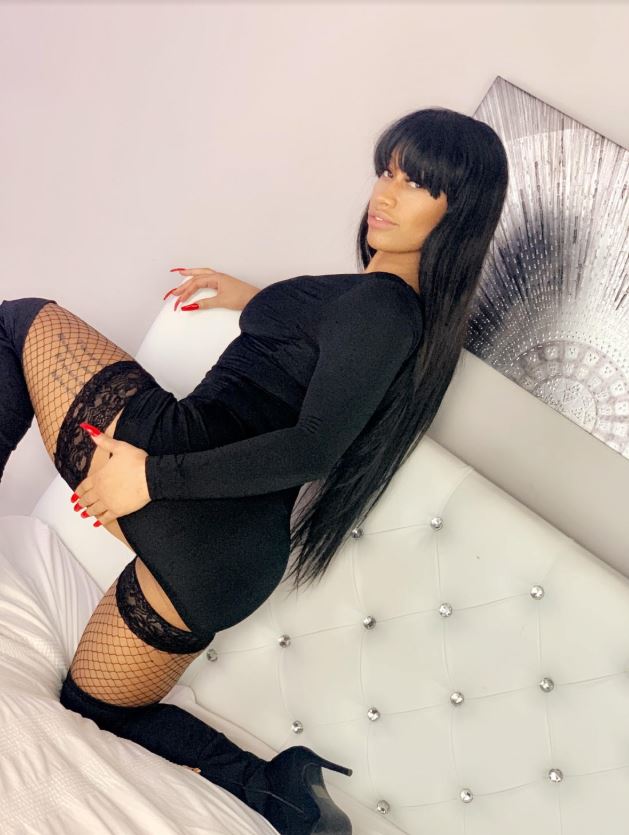 Corporal Kitson also had a £3,100 Brazilian butt lift to prepare for her new career outside the forces.

It’s a far cry from 2010 when she signed up as a teen hoping to follow the footsteps of her hero Dame Kelly Holmes — a soldier before turning to athletics.

Joanna served with an assault regiment and had several stints in Germany where she enjoyed learning new skills and making pals.

However, she got fed up with Army life and food, and started to think about a new career after being spotted by a modelling agency while on leave.

She finally quit last September and was told about a possible opening on Babestation at a glamour modelling shoot in January.

She now works there 15 hours a week and enjoys talking to blokes about anything from doing the washing up to foot fetishes.

Joanna, of Leeds, said: “As soon as I did my first stint, they signed me up and I absolutely love it.

“During the day you get people calling for a normal chat. Some just want to talk about how their wife is doing their head in.

“At night you have the perv cams and I get to do stuff with other girls like spanking. It’s really fun.

“There’s no sex involved — just a lot of teasing.”

On her career move, she said: “It was the right one!

“I enjoy being able to do my nails, put my lashes on and wear nice underwear.

“I hated having to wear uniform in the Army and the life was restricting.

"I’m so much happier. Life’s too short to do something you don’t enjoy.” 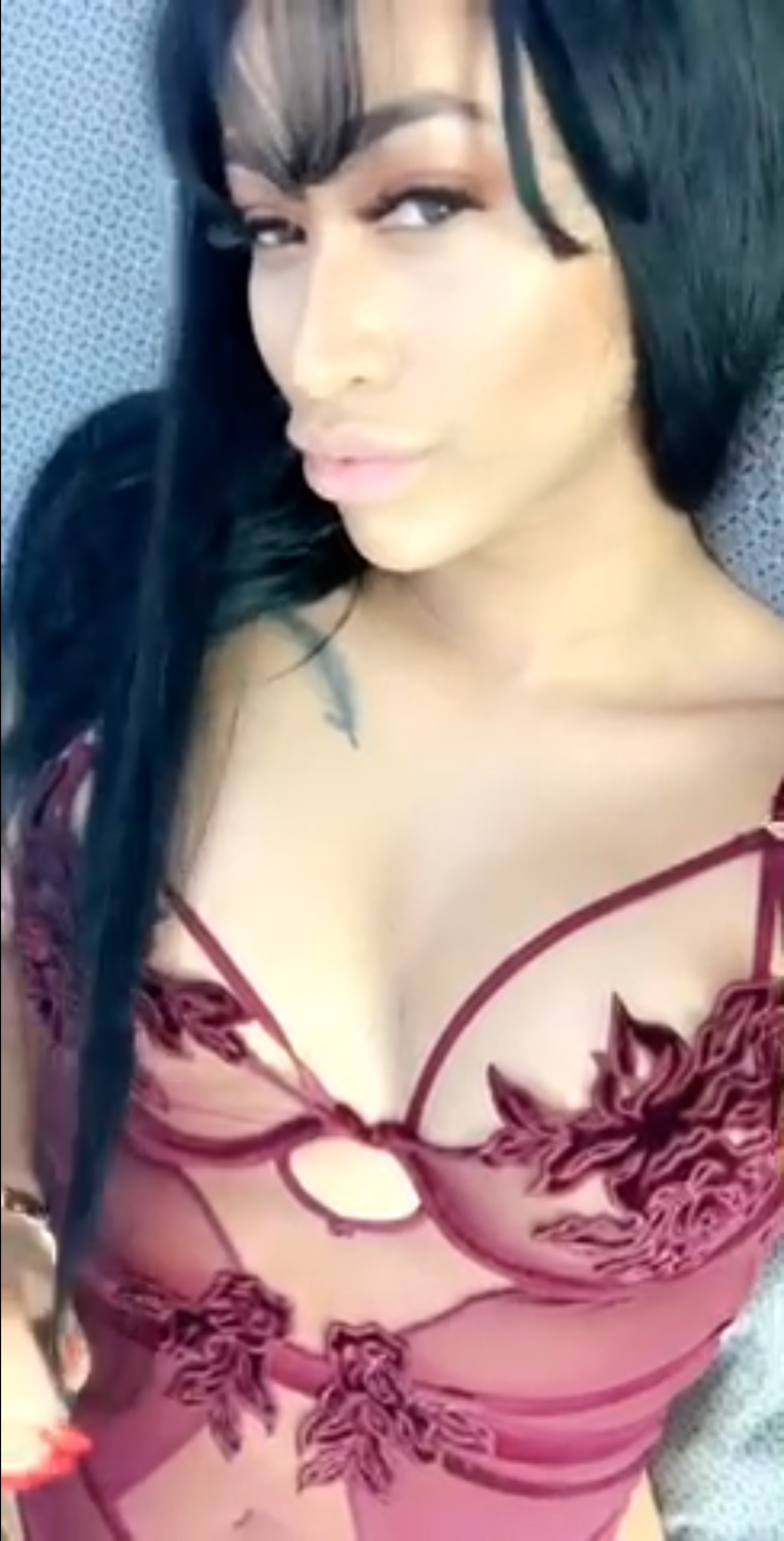