A SOLDIER in the Queen’s bodyguard has been arrested for assault after allegedly punching a pregnant trooper in the stomach.

The mum-to-be, aged 17, had to be rushed to hospital after a brawl at the soldiers' Hyde Park barracks in London. 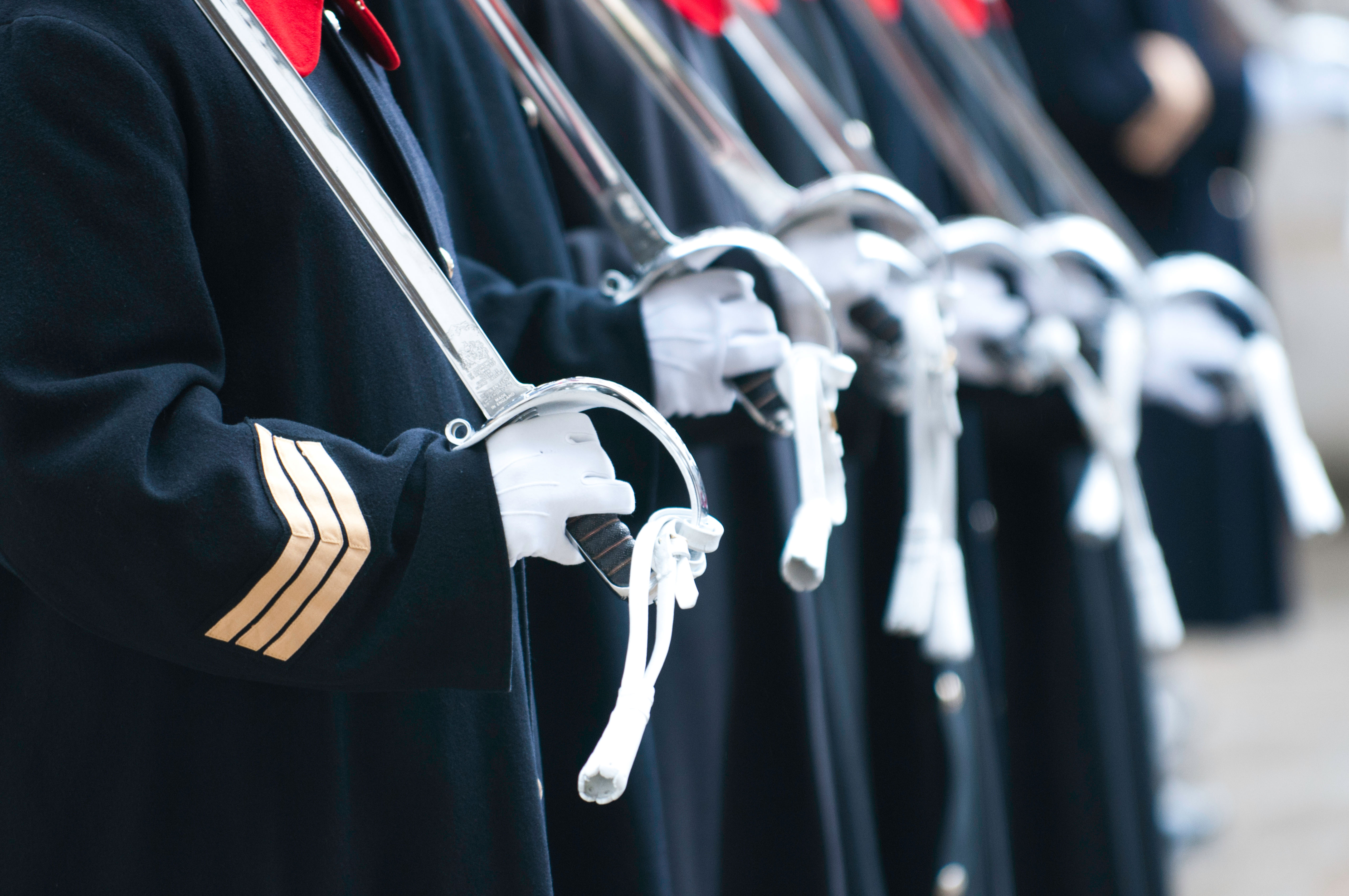 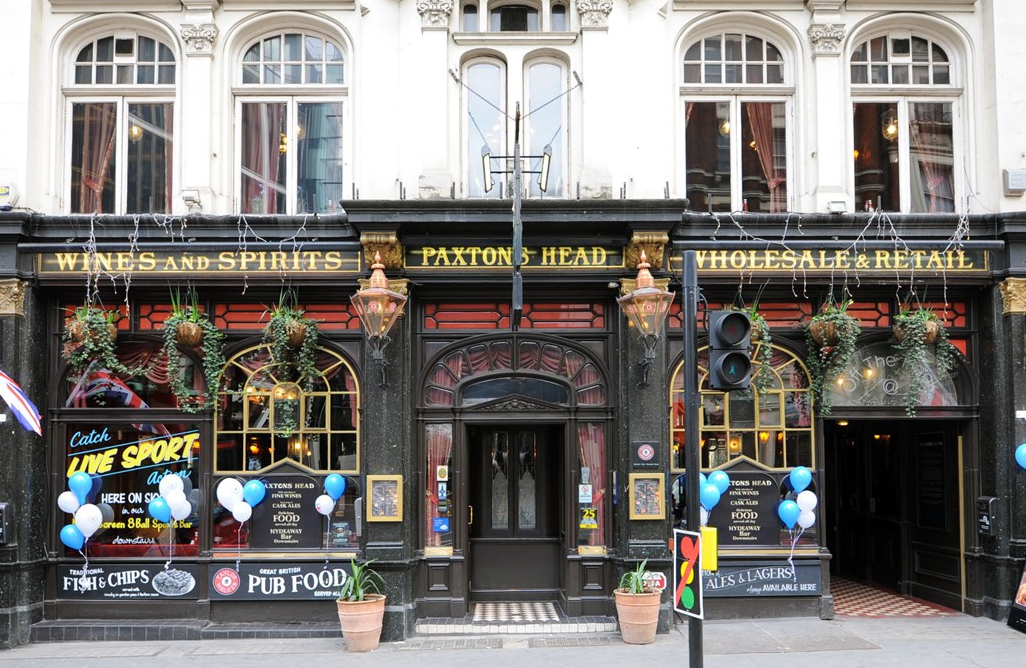 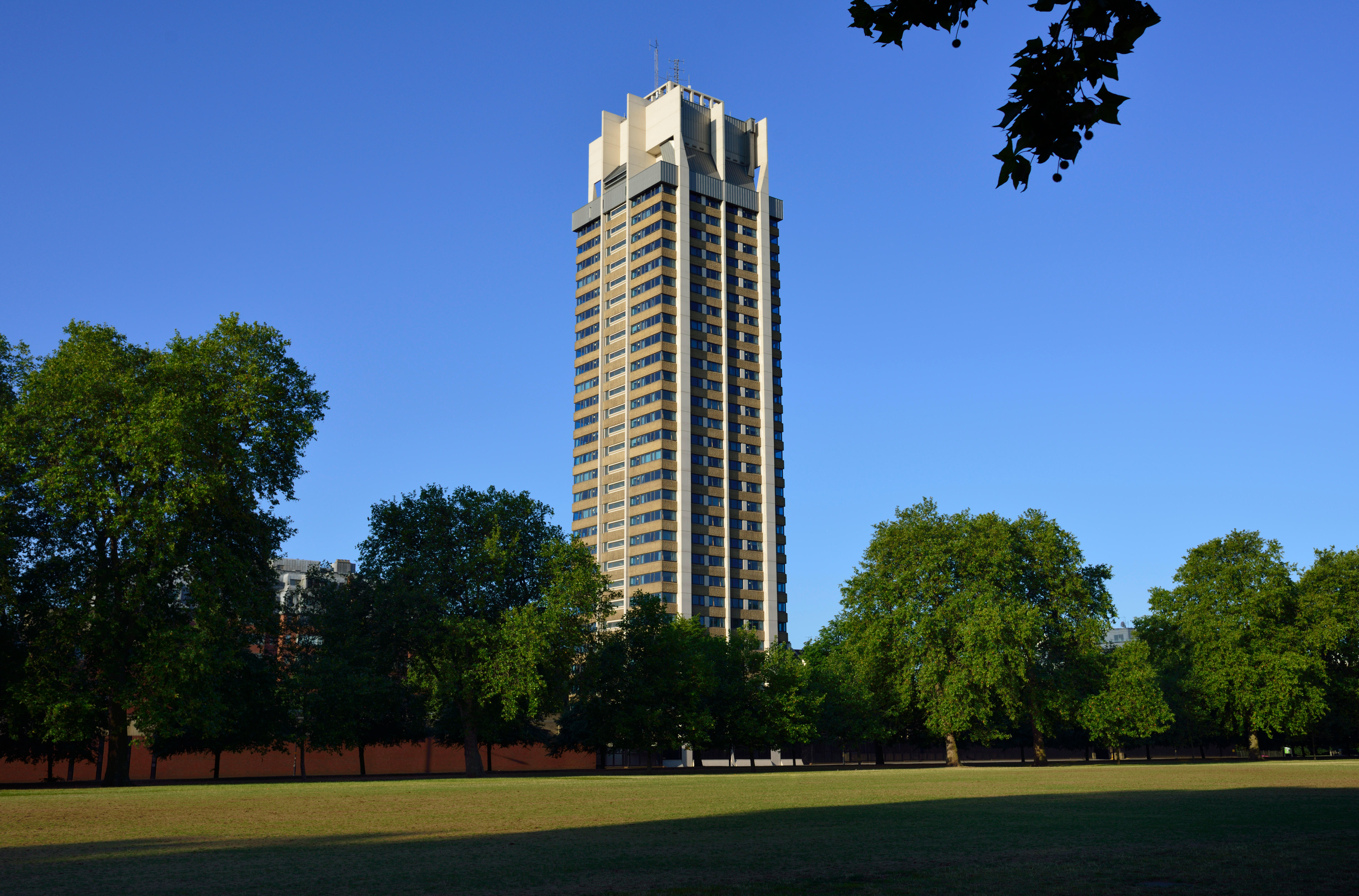 It is the latest scandal to rock the elite Household Division.

Some of the troopers from the Household Cavalry – Prince William and Harry’s old regiment – had allegedly been snorting Class A drugs at the Paxton’s Head boozer in Knightsbridge just yards from their regimental home.

"They all stumbled back to the barracks together," a source said.

"The guards in the guardhouse were taking their names.

"Someone had seen them in the pub, slipping off to the toilets possibly to take drugs.

"They were in the guardroom when things suddenly things kicked off. The guards called the police."

They all stumbled back to the barracks together and the guards in the guardhouse were taking their names.

Police said they took the woman to a central London hospital, in the early hours of Monday, last week.

Her injuries were “not life threatening or life changing,” police said.

The baby is expected to survive.

The man, who was in his late teens, was released under investigation.

Commanders had to inform the victim’s parents because she was under 18. They promised the pair would be kept apart pending the investigation.

The troopers in the brawl were all stage three recruits, who were learning to ride for their ceremonial duties, which includes escorting the queen to the state opening of parliament.

The woman had been banned from riding because she was pregnant.

The Household Cavalry, the most senior unit in the army, is one of seven elite guards regiments which protect the Queen and the royal palaces
Other scandals to rock the Household Division include a brawl outside Windsor Castle involving five Coldstream Guards.

In 2018, the first Sikh guardsman to wear a turban instead of a buzby on the Queen's birthday parade, tested positive for cocaine.

Charanpreet Singh Lall was one of three Coldstream guardsmen who tested positive for the Class A drug.

A report by Air Chief Marshall Michael Wigston into inappropriate behaviour said it was up to commanders to “change the culture”.

Army Spokesperson said: “We can confirm a soldier is under investigation for alleged assault after an incident in Hyde Park Barracks on Sunday 12th July.

"Unacceptable behaviour will never be tolerated in the Army and the Wigston report was carried out precisely so these types of incidents are stamped out.”

In separate incidents, a soldier was arrested for raping a colleague, while six men were accused of sexually assaulting a sleeping female soldier in 2019. 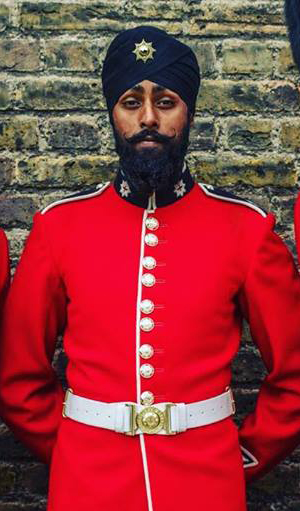