MUMBAI (Reuters) – With India and Pakistan standing on the brink of war this week, several false videos, pictures and messages circulated widely on social media, sparking anger and heightening tension in both countries. 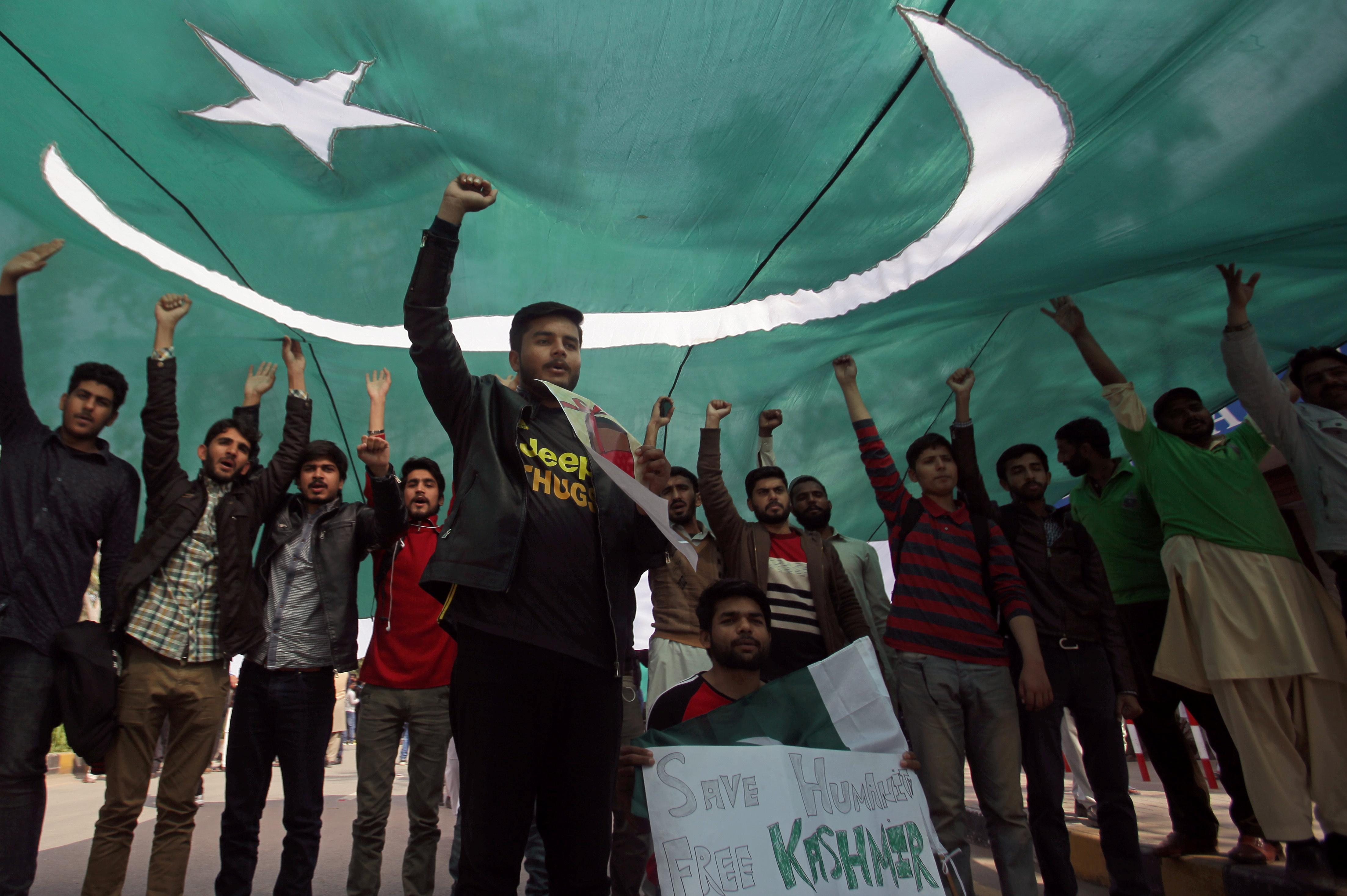 The video of an injured pilot from a recent Indian air show and images from a 2005 earthquake have been taken out of context to attempt to mislead tens of millions on platforms like Twitter, Facebook and its messenger service, WhatsApp.

The spurt of fake news comes after New Delhi this week launched an air strike inside Pakistan, the first such move in over more than decades. India says the attack destroyed a militant camp run by the group that claimed responsibility for killing 40 paramilitary troops in Indian Kashmir on Feb 14. Pakistan denied there had been any casualties in the attack.

Tensions between the nuclear-armed nations peaked with both sides claiming they’d shot down each other’s fighter jets on Wednesday, and Pakistan capturing an Indian pilot.

As claims and counter claims poured in from both sides, social media became a hotbed of unverified news, pictures and video clips, according to fact checkers.

Partik Sinha, co-founder of one such fact-checking website, Alt News, said it had received requests to verify news from journalists and people on social media.

“It’s been crazy since Tuesday. There is so much out there that we know is fake, but we’re not able to fact-check all of it,” Sinha said.

A Facebook group that says it supports Amit Shah, the chief of India’s ruling Bharatiya Janata Party (BJP), posted images on Tuesday of the alleged destruction caused inside Pakistan by the Indian air strike.

Three photos posted on the group page showed debris from a destroyed building and bodies and have been shared hundreds of times.

Alt News said the pictures were from a 2005 earthquake in Kashmir.

India, where roughly 450 million people have smartphones, is already struggling with a huge fake news problem with misinformation having led to mass beatings and mob lynchings.

Facebook, Whatsapp and Twitter have begun to take steps to combat the issue, but as India heads toward general elections, due by May, fake news is getting more intensely politicized.

Another message circulated on a WhatsApp group supporting the BJP claimed the Indian jet was not shot down, but crashed due to a technical snag and blamed the opposition Congress party for failing to upgrade the jets during its tenure.

Similarly in Pakistan, a purported video of a second captured Indian pilot was being widely circulated. Fact-checking website Boom noted the clip was from an air show in the southern Indian city of Bengaluru, where two planes crashed on Feb. 19.

“Everyone has a role to play in ensuring misinformation doesn’t spread on the internet and we encourage people who use Twitter not to share information unless they can verify that it’s true,” a spokeswoman for Twitter said.