A skate clothes entrepreneur said he was bombarded with legal threats from lingerie firm Ann Summers — for using Cornish regional slang on his brand name.

It proved a hit at a skatepark where he cut hair in a shipping container.

The barber said that customers were often asking where they could get the branded hoodies he wore for work, and when he lost the premises in the pandemic, he decided to branch out into streetwear including t-shirts, hoodies and caps. 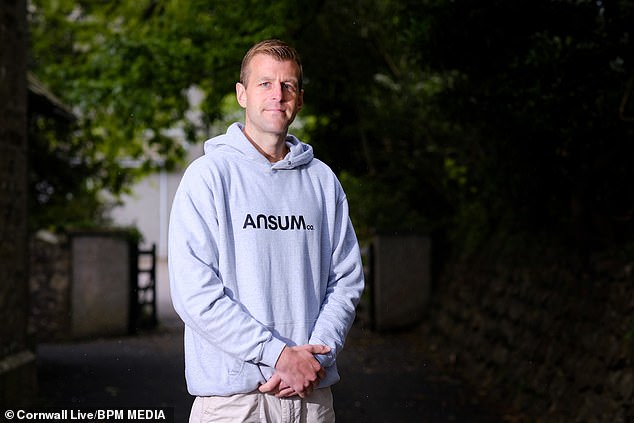 ‘I had the idea to try and bring the brand into fruition,’ Mr Diggett said.

But a week before he expected to get the trademark, he was stunned to receive a letter from lingerie giant Ann Summers telling him it was opposing his plans, in July 2020.

‘At the time I had lost the premises, I was going through a divorce and trying to start a new business,’ he said.

‘I had no legal protection as I was a sole trader.’

The underwear firm said the name could be mistaken for an abbreviation of Ann Summers. 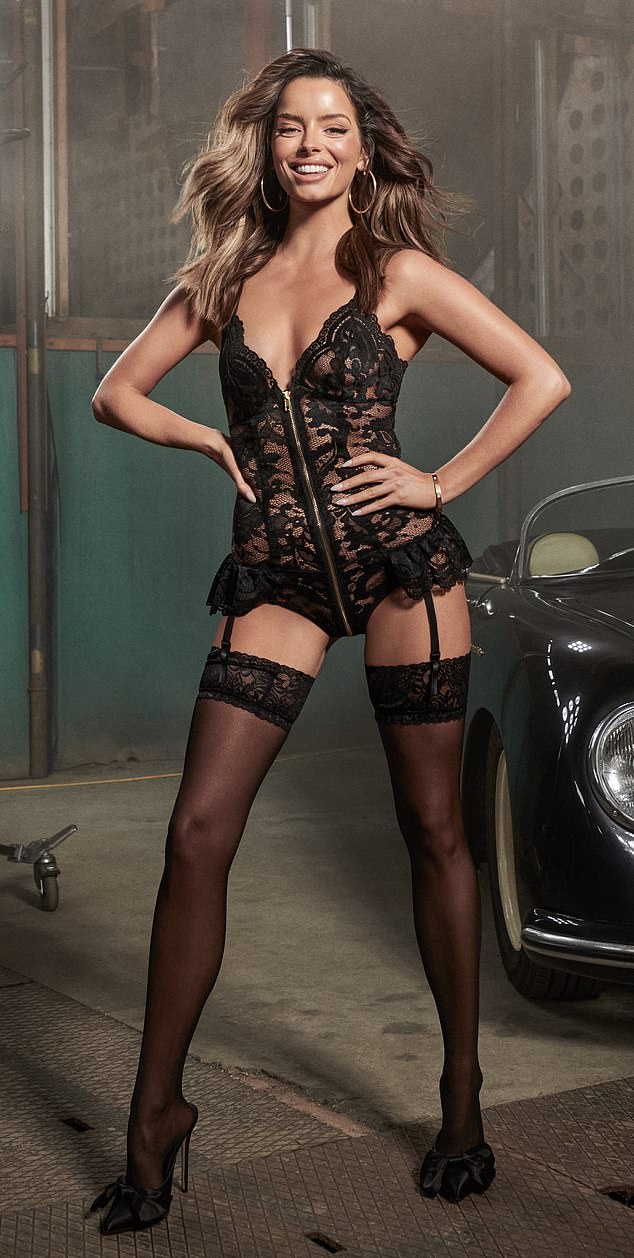 The brand said that Mr Diggett’s name Ansum could be viewed as an abbreviation of Ann Summers. Pictured, former Love Island star Maura Higgins launched an edit with the lingerie company last August

Mr Diggett, from Mount Hawke, Truro, Cornwall, said he was given the option to continue using the original name under strict conditions such as only trading in Somerset, Bristol, Gloucestershire, Wiltshire, Dorset, Devon, and Cornwall, and not bringing in anybody else to expand.

‘If there were any similarities I could understand that,’ Mr Diggett said.

‘They were very clever, they put pressure on and gave me barely any time to reply.’

Mr Diggett said he had to fork out £5,000 for a rebrand including commissioning a logo redesign to read Ansum Co —which is now a limited company.

‘I had to get rid of old logos and my new website went live on May 1,’ he added. 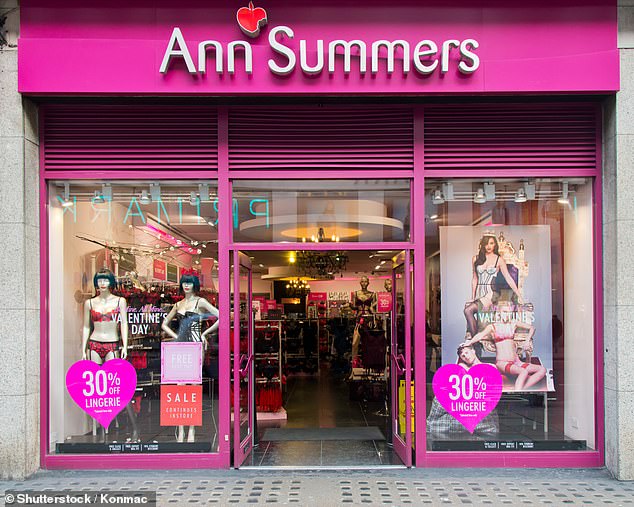 Ann Summers said it only asked ‘that the owner amend his Trademark specification to avoid ‘underclothing, lingerie or sleeping garments’ which are Ann Summers key goods’, and pointed out the Ansum trademark remains registered.

Before setting up Ansum Co as a limited company, Mr Diggett said that he felt ‘bullied and intimidated’ by the high street giant and said he was told he might have to pay its costs.

He said his streetwear bears no resemblance to Ann Summers’ underwear.

Mr Diggett said: ‘I live in Cornwall by the beach, it’s targeted at the surf and beach community.

‘That was the whole reason I started the brand.’ 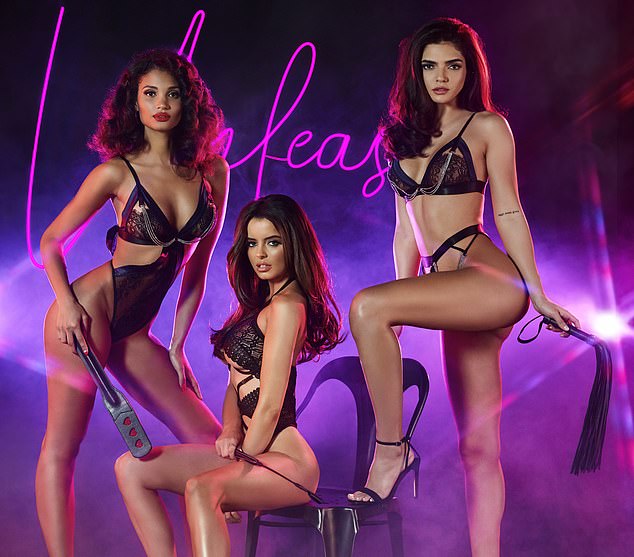 Mr Diggett said he had to fork out £5,000 for a rebrand including commissioning a logo redesign to read Ansum Co —which is now a limited company

A letter dated July 3, 2020 gave Mr Diggett seven days to respond, asking him to sign an undertaking when it was sent.

The underwear firm advised it did not object to the trademark, but Mr Diggett felt the undertaking put too many restrictions on it, meaning he would not be able to develop or expand the business.

Another letter arrived on July 21, 2020, giving him three days to sign the undertaking and warning that proceedings would be commenced if he did not respond.

He has now launched Ansum Co, and said it is ‘still in its infancy’.

Mr Diggett is working as a barber three days a week in a village hall while trying to develop the business, which he hopes will attract customers in the US and Australia.