Yesterday the Opposition boss faced calls from within his own ranks to "lead the debate" on the future of the Crown. 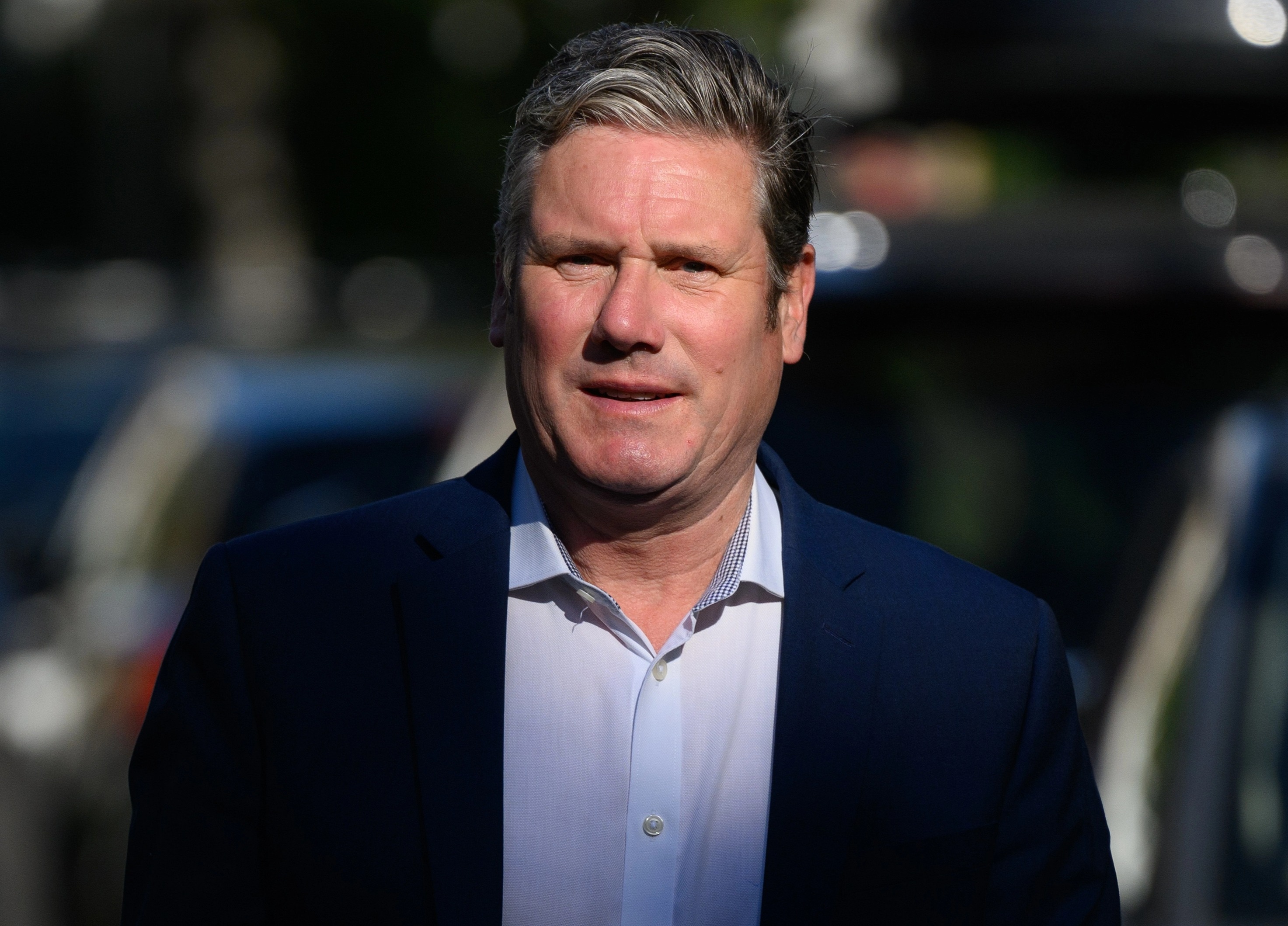 The Labour for a Republic group bizarrely claimed the period of national mourning was "used as a cloak to avoid any discussion about the accession."

They are staging an event at the party's conference next week in a blow to Sir Keir's attempts to ham up his royalist credentials.

But Sir Keir will face down the republican calls in his quest to position Labour as a patriotic party.

He will lead activists in a chorus of God Save The King on the conference floor for the first time in recent history at the gathering in Liverpool.

Sir Keir, who attended the funeral at Westminster Abbey, had hailed Her Majesty's "dignity, courage, spirit, selflessness and good humour".

He added: "We are lucky to call ourselves Elizabethans."

Brits overwhelming support keeping the monarchy, with 67 per cent backing it opposed to 20 per cent favouring an elected head of state.

The outpouring of affection following the Queen's death and Charles' accession to the throne sparked an uptick in support for the monarchy.