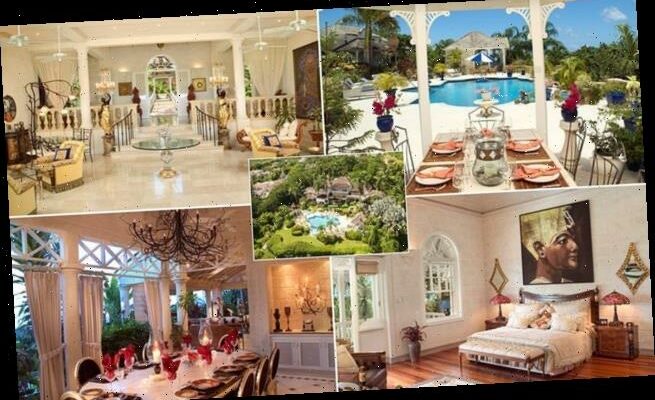 Sir Cliff Richard slashes £200,000 off price of his luxury Barbados villa to £6.6million – three years after six-bedroom pad first went on the market

Sir Cliff Richard has cut £200,000 off the price of his luxury Barbados villa to £6.6million – three years after the six-bedroom pad first went on the market.

Coral Sundown boasts six en-suites, each with their own view of the Caribbean Sea, as well as a bar, swimming pool and a covered terrace.

Originally putting his 26-acre property on the market in 2017, the 89-year-old singer, who is a full citizen of Barbados, set an asking price of £6.8million in 2019, but has still failed to find a buyer. 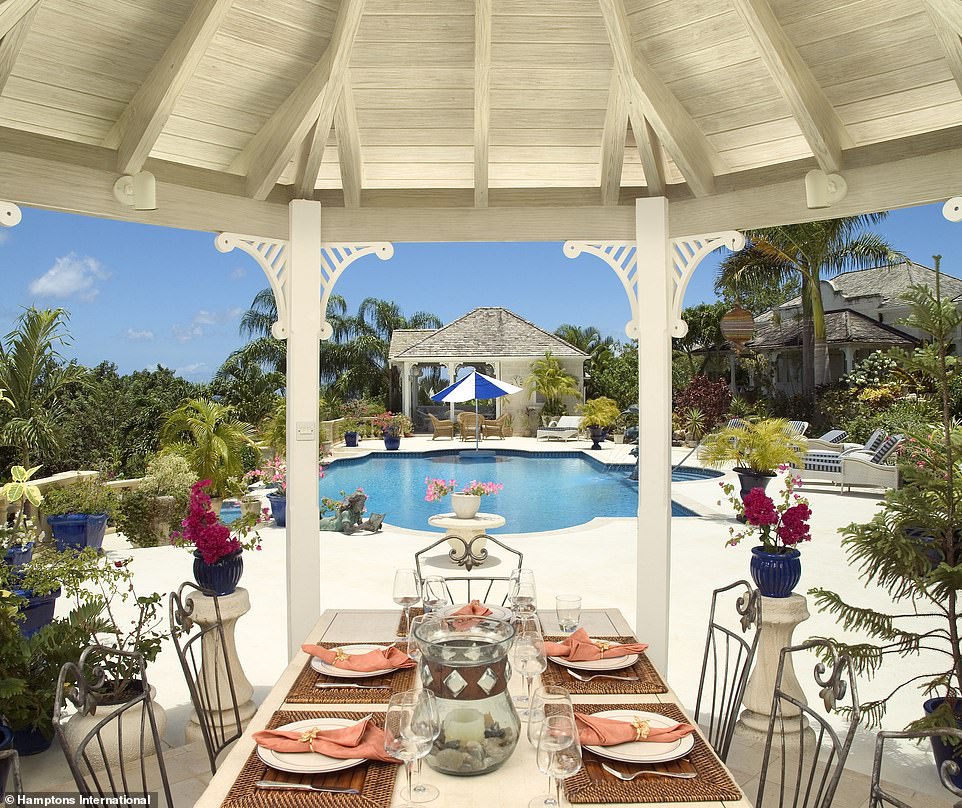 The estate is enclosed within grounds offering private tennis courts, a double car garage and a driveway lined with palm trees

With no purchase on the horizon, the singer has slashed £200,000 from the price.

The luxury villa is situated in the exclusive Sugar Hill Estate, on the west coast of the sun-soaked island of Barbados.

Hamptons International has now put the property on the market for £6,606,000.

The 2.6 acre property has six en-suite bedrooms, a family room and powder room.

The two main suites have panoramic balconies, while there is also a covered terrace, bar and large swimming pool. The luxury villa is situated in the exclusive Sugar Hill Estate, on the west coast of the sun-soaked island of Barbados – of which Sir Cliff remains a full citizen The singer – who has sold more than 250 million records – also has a pool house with an additional kitchen and dining room.

He has lived on the idyllic island for more than 20 years, however now resides primarily in the USA.

Sir Cliff is spending less time in the UK following a high profile police raid on his property in 2014.

In 2016, he sold his Berkshire apartment for £2.6 million which he said has been ‘defiled’ by the televised raid.

The singer has since successfully sued the BBC for defamation over the incident.

He described the accusations – which he was never arrested or charged over – as ‘two years of hell’.

It appears Sir Cliff has chosen to move to New York to try and stay out of the limelight.

He relocated to the USA because he likes the ‘anonymity’ of America, his friend Gloria Hunniford said. 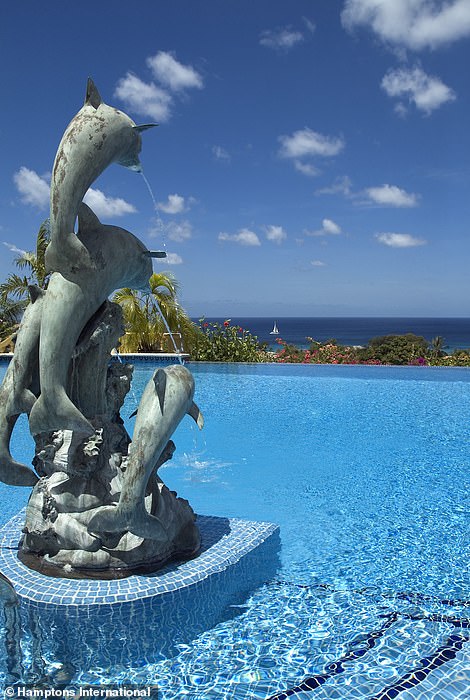 Sir Cliff has lived on Barbados for more than 20 years, with current home offering breathtaking views of the Caribbean Sea 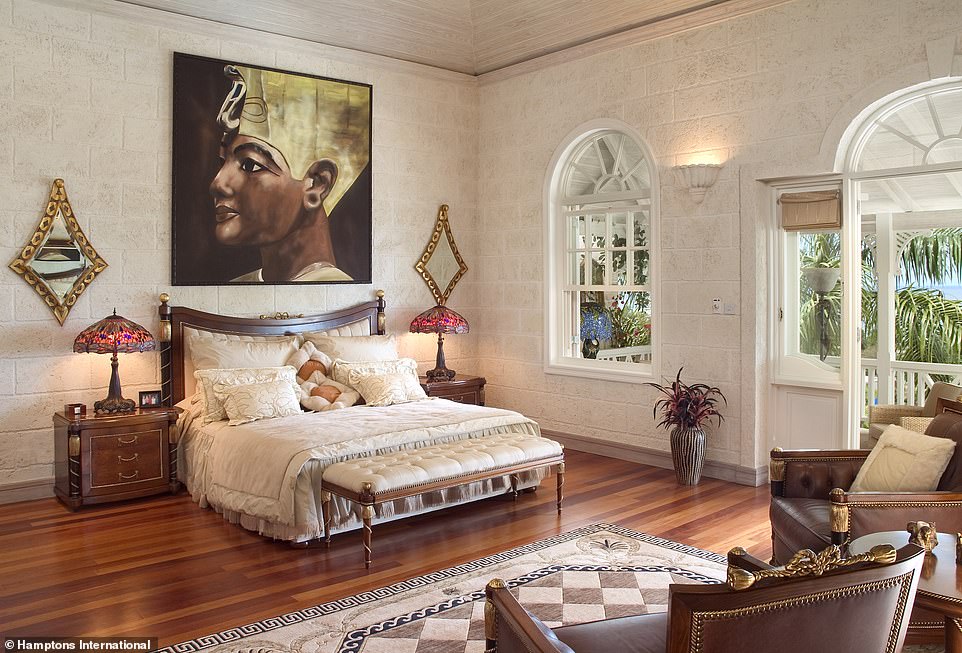 ‘Every bedroom faces the Caribbean Sea and all vantage points are blessed with beautiful views.

‘The ground floor accommodates four bedroom suites that open out to the lush gardens.

‘The two main suites are located on the first level and open out to private balconies with panoramic sea views.

‘Coral Sundown is ideal for entertaining and boasts a spacious kitchen with staff quarters and laundry room.

‘The property is fully enclosed with lush grounds that include private tennis courts, a double car garage and welcoming driveway lined with palm trees.

‘Owners and residents of Sugar Hill Estate have access to the community’s wonderful amenities including flood-lit tennis courts, clubhouse with on-site restaurants, communal pool overlooking the Caribbean sea and gym, as well as 24-hour security.’