Helen Sadler, 40, transformed the room in her home into a winter wonderland after five-year-old Erin was too sick to travel to Finland to see it in real life. 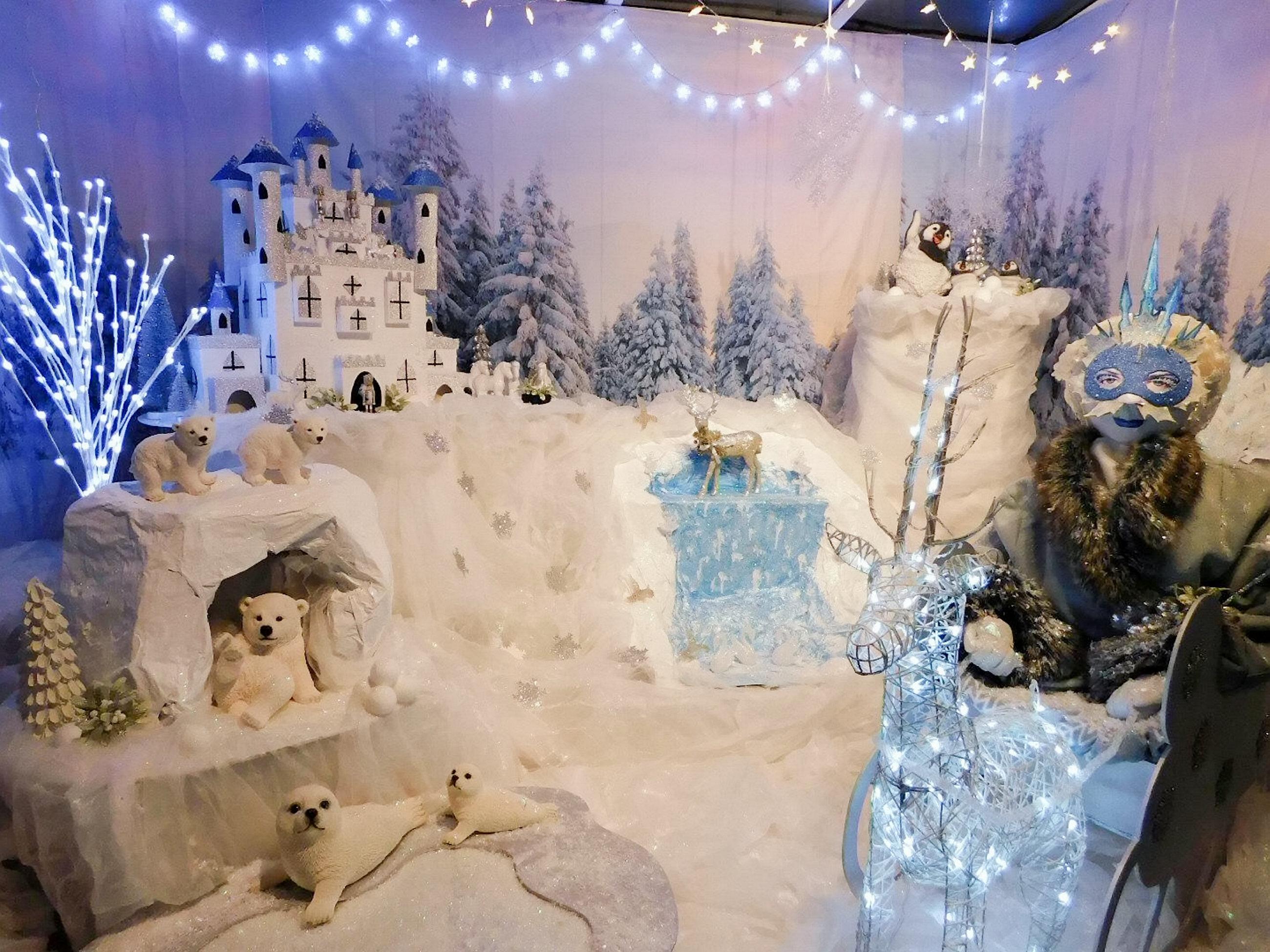 A polar bear's cave and frozen lake for seals are made from papier-mâché, cardboard and glitter.

And in pride of place is a snow queen wearing Helen's mum's old coat, sitting in a wooden sleigh made by Erin's granddad Philip – pulled along by a fairy-light reindeer.

Helen, a former NHS commissioning manager, said: “When we finished it, Erin thought it was amazing and she said 'Nice job mum' and gave me the thumbs up.

“She absolutely loves it. When the community nurses come over she leads them round, showing it off." 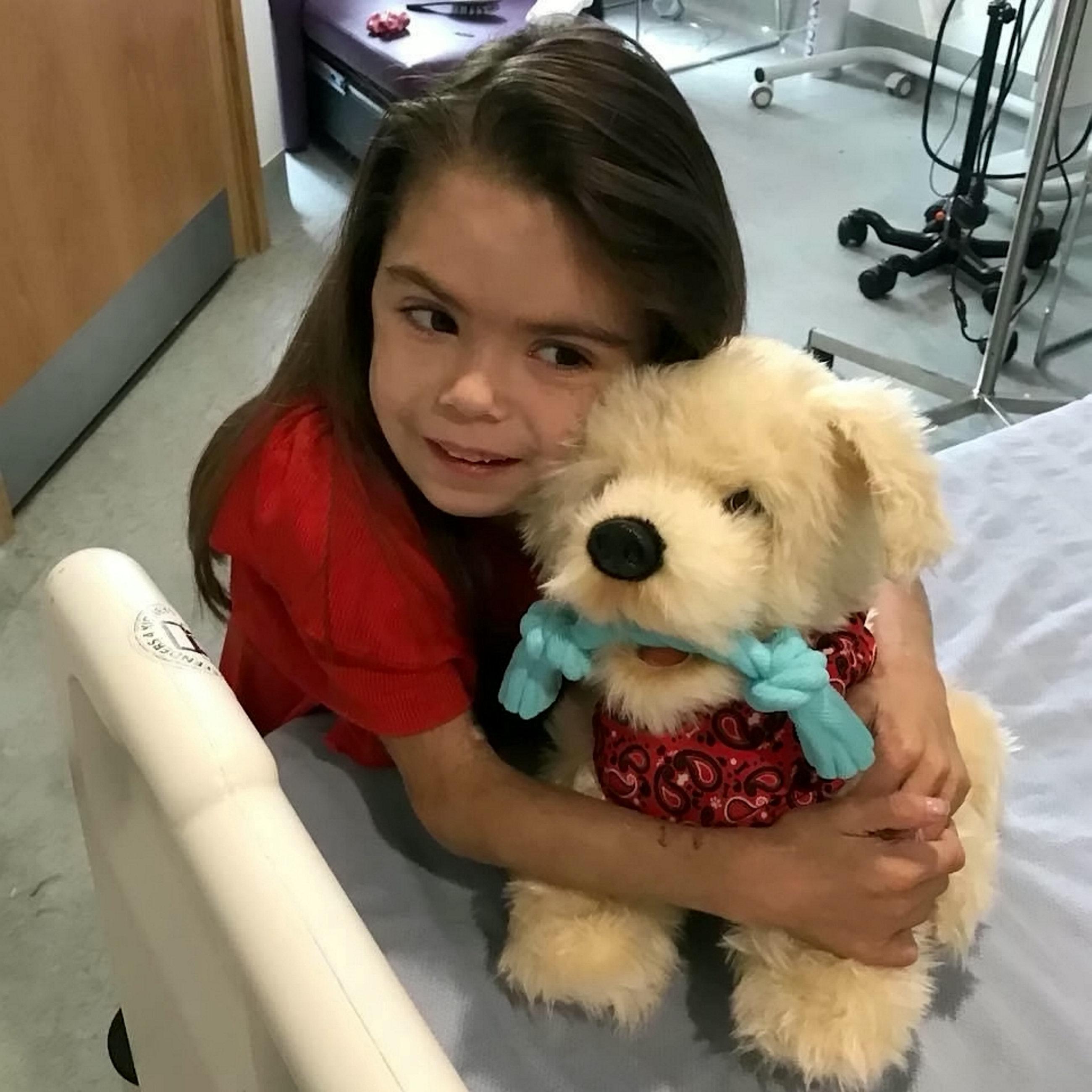 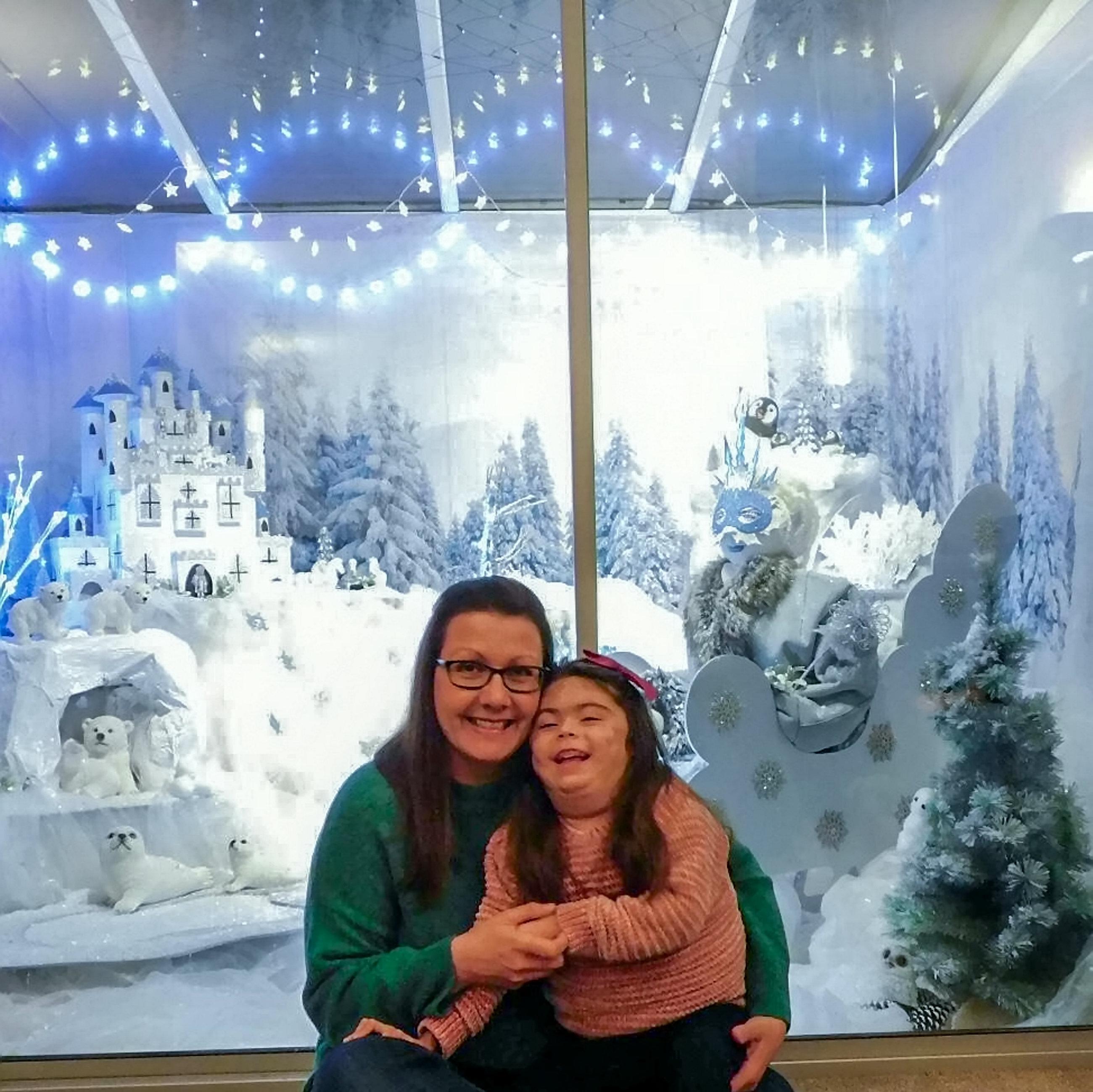 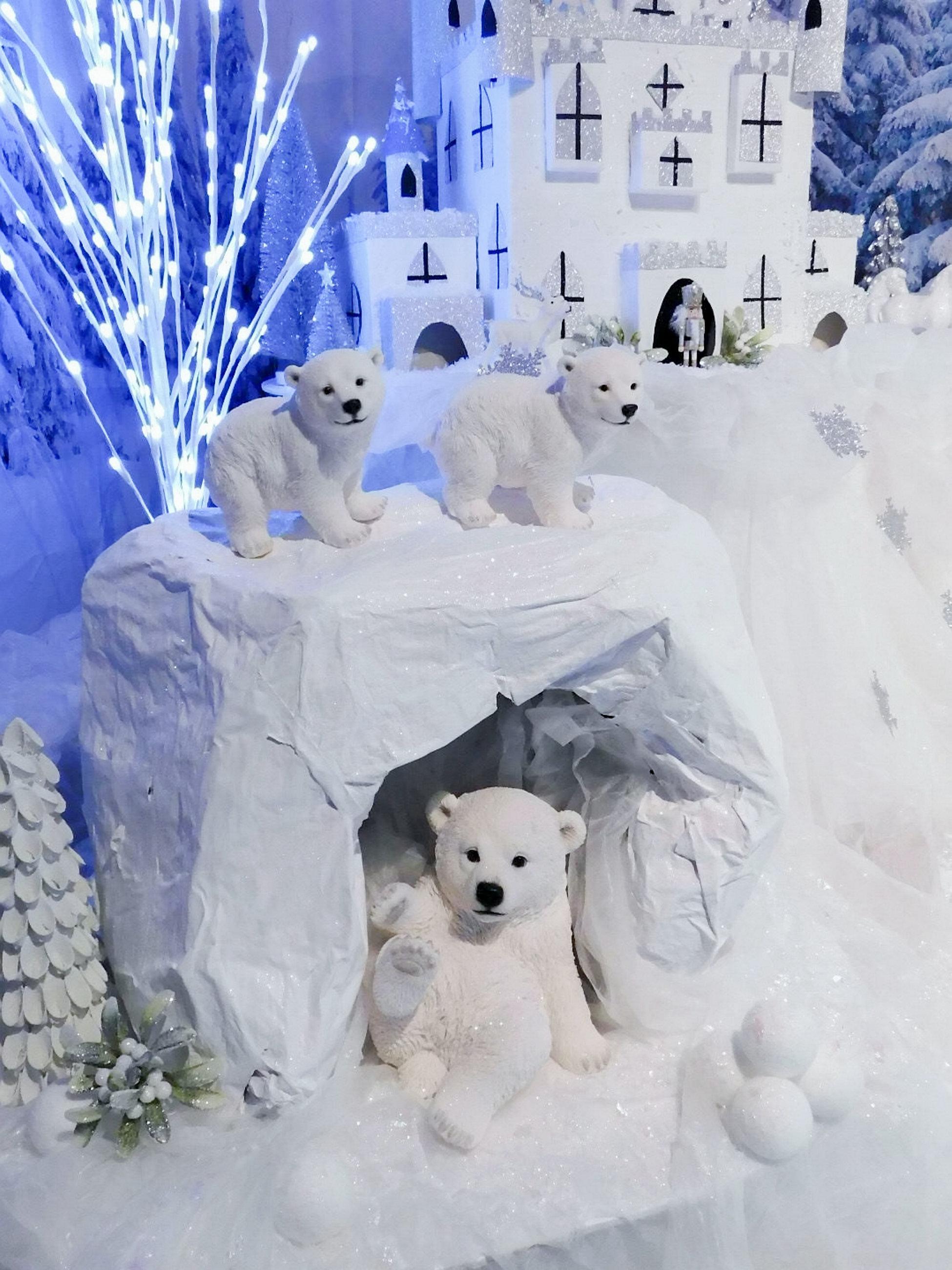 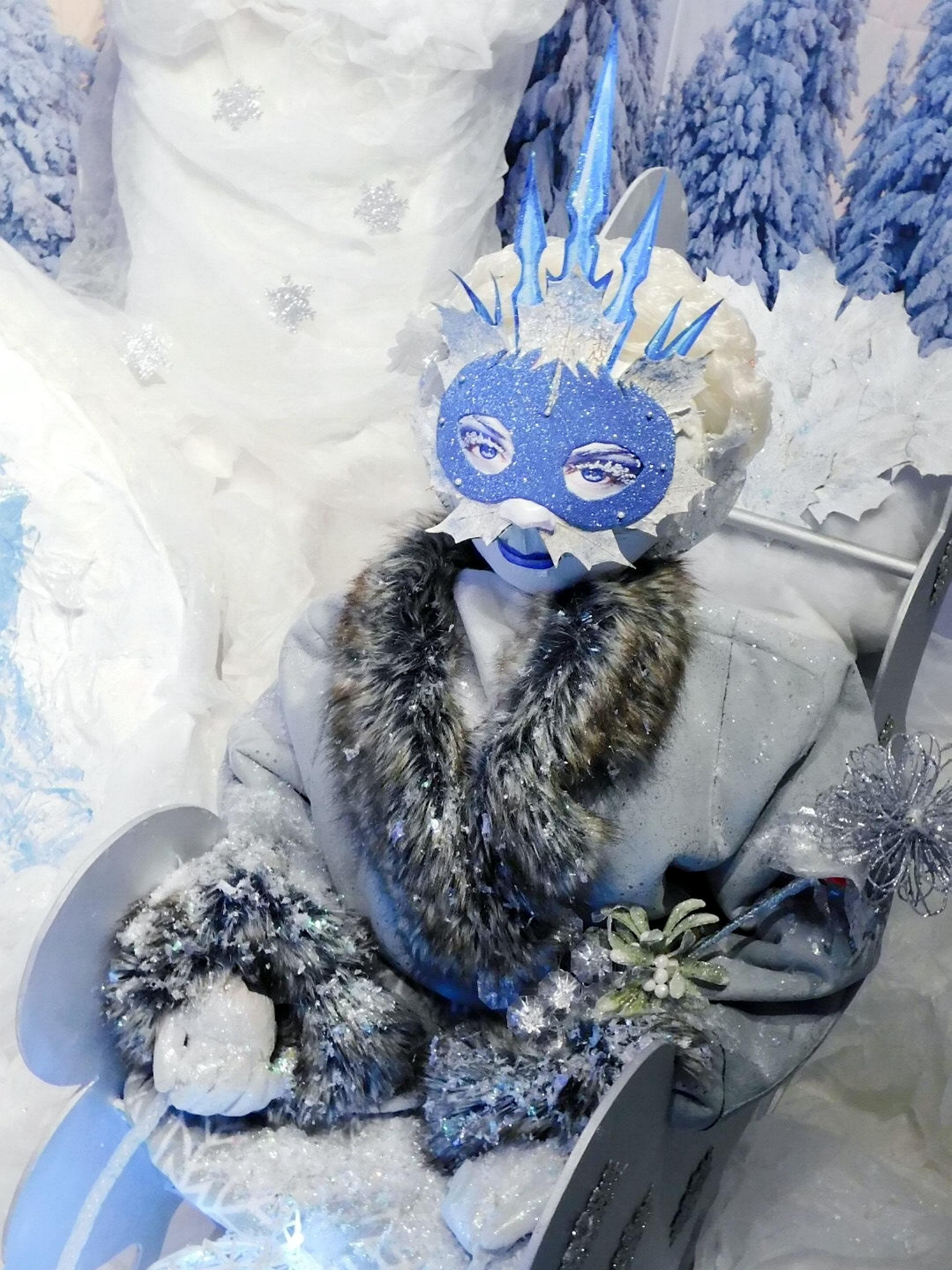 Erin suffers from chronic kidney and liver diseases, and has spent most of her life in hospital.

She also has left ventricular hypertrophy – where the walls of the heart get thicker and can stop it from pumping blood around the body properly.

The condition is progressive and she needs open heart surgery, but because of other complications, the operation has been deemed too risky.

Helen said: “We were having three transfusions a day just to get her to the next day. She's a very complex case.

"But where there's life, there's hope. We keep going but the surgery she needs is ultimately not being offered.” 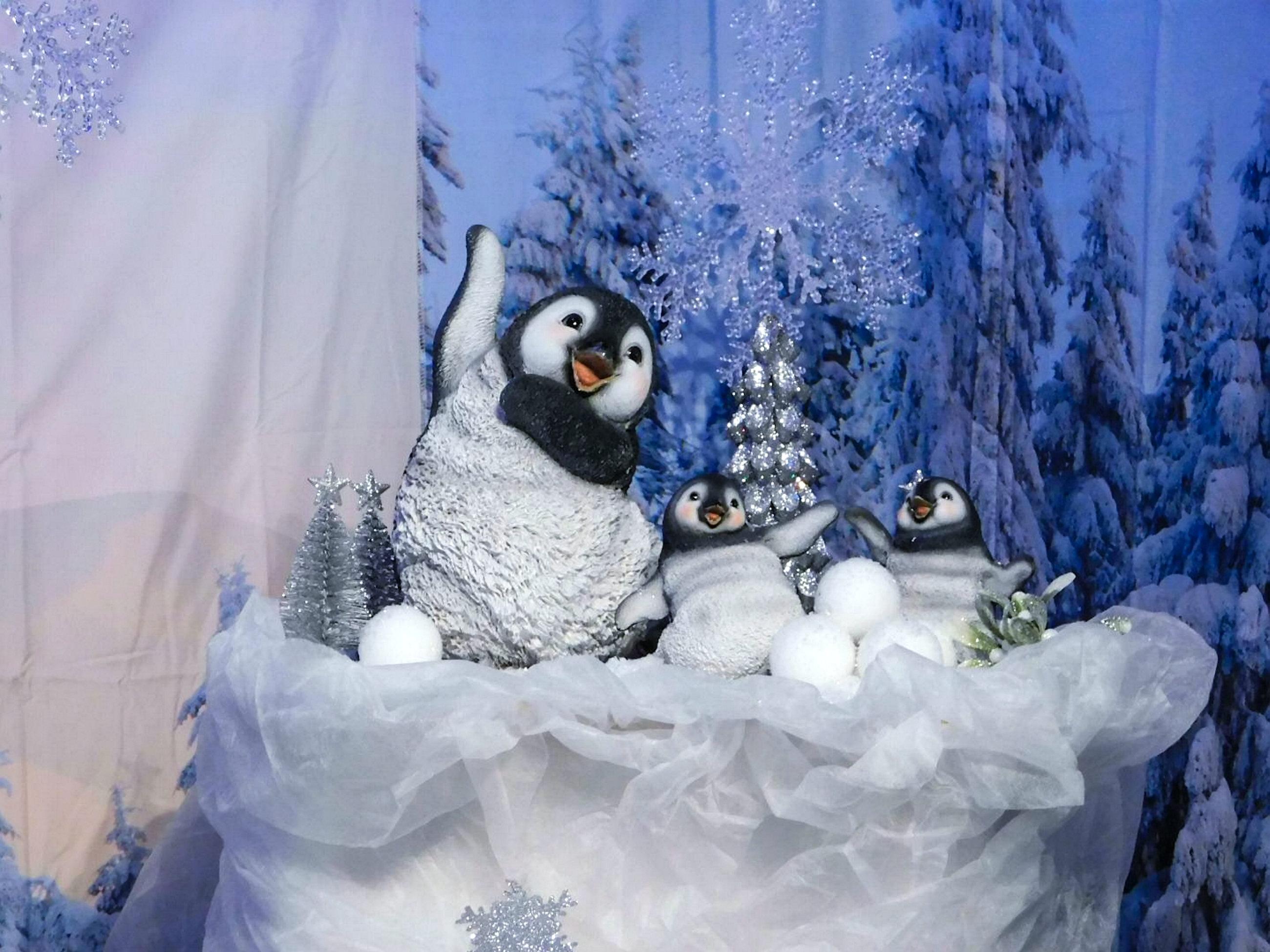 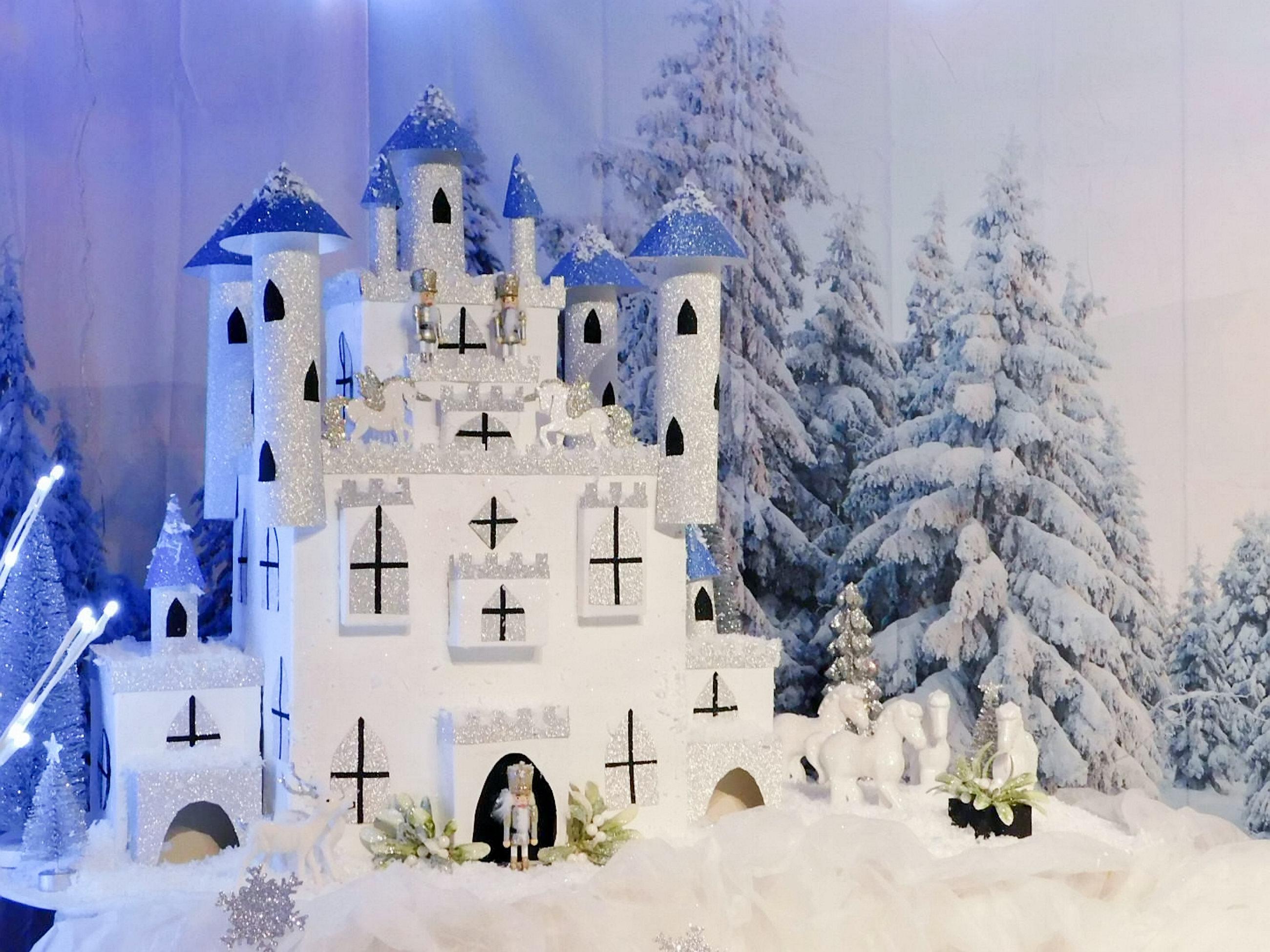 When Erin's hospice organised the opportunity for her to go to Lapland, Helen had to decline due to her condition.

She said: “I was so disappointed for her to miss the opportunity. We try to get through each day but there are big limitations to what she can do.”

The determined mum, who lives with Erin and 69-year-old grandad Philip Sadler in Colchester, Essex decided she would bring Lapland to them.

Helen said: “I said to dad, 'What can we do?’ So we decided to make the conservatory into our own winter wonderland.” 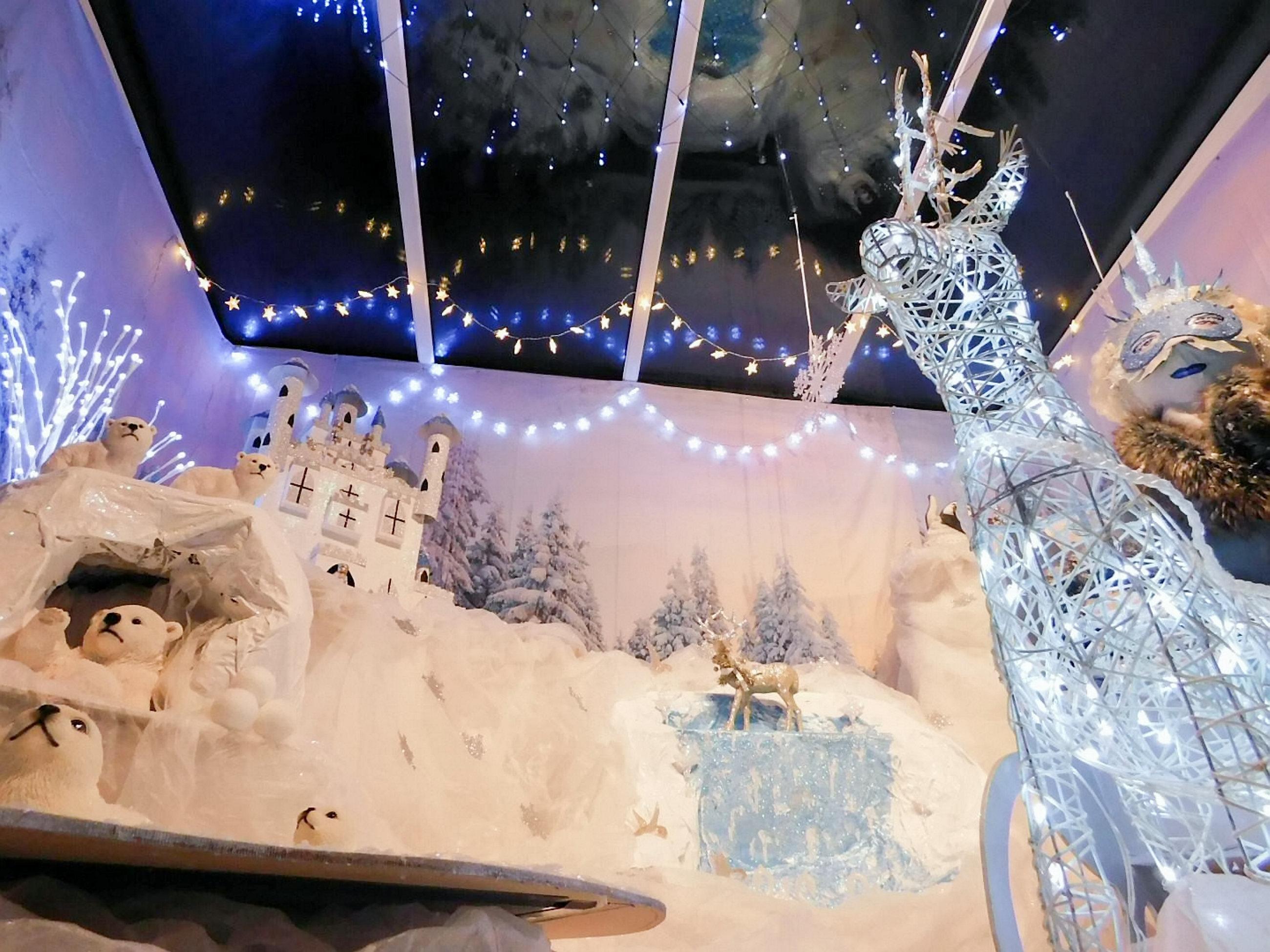 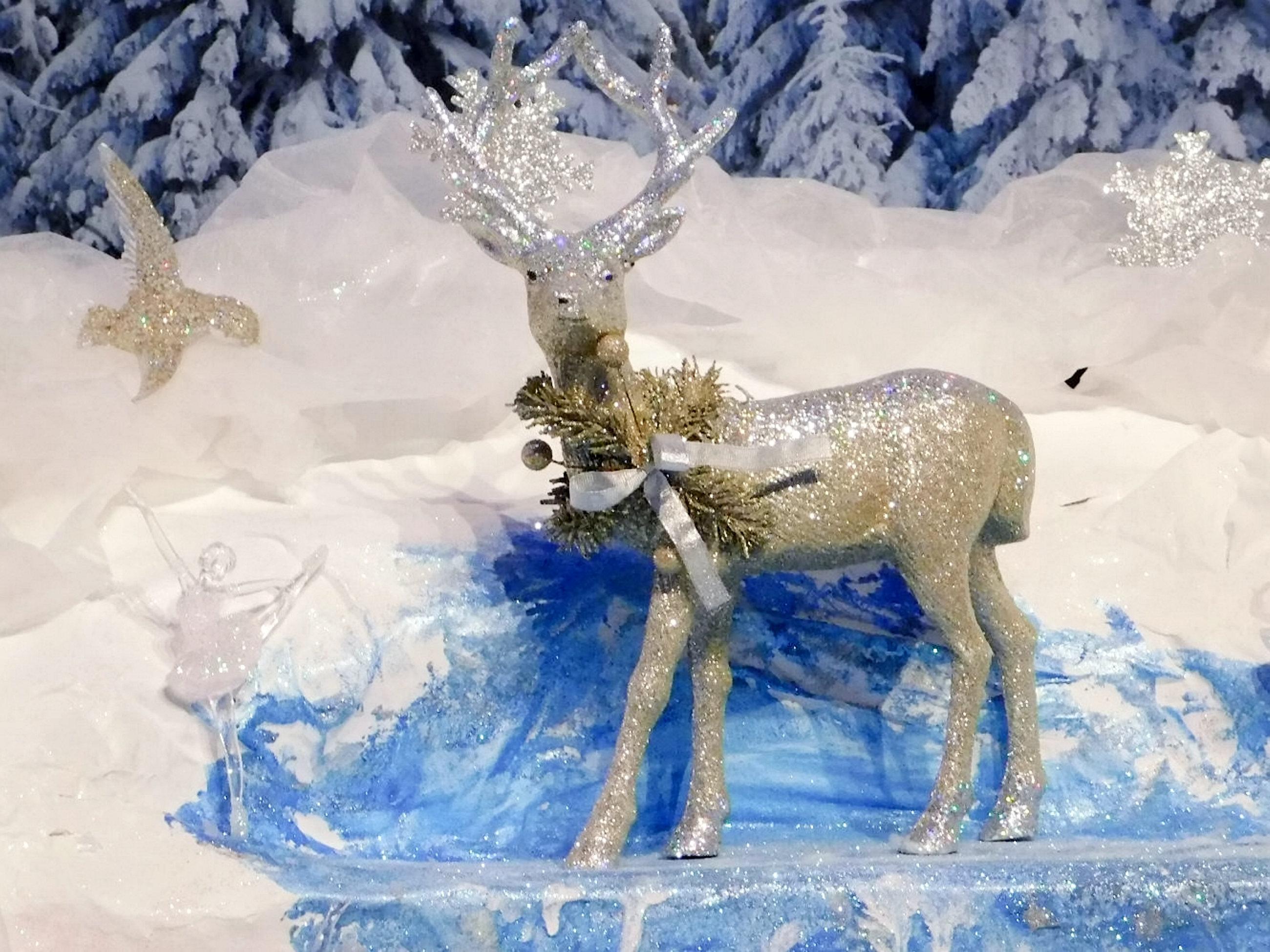 The loving mum and grandad got to work covering every inch of the space – which measures around 8ft by 12ft – in the amazing decorations.

Helen, who is now Erin's full-time carer, estimates it took them an impressive 20 hours and just under £150 in total to realise their vision.

She got the idea for the snow queen when she found an old fur coat that belonged to her mother Margaret, who passed away in 2012.

Helen added: ”It said, 'It looks like a snow queen's coat'.

“I've had massive compliments on Facebook about it. It's all been so positive and well-received.”