Viscous Lucas Antunes and Luis Abella set upon 51-year-old Desmond O'Beirne at around midnight on June 3 2017.

Antunes, of Tottenham, North London, pleaded guilty to manslaughter at the Old Bailey.

Homeless Mr O'Beirne had asked the pair for a cigarette, and when they said no, allegedly threatened to "shank" them.

But as he was walking away Antunes, 21, landed a punch on the back of his head, sending him to the ground, and Abella, 22, appeared to run over and kick him. 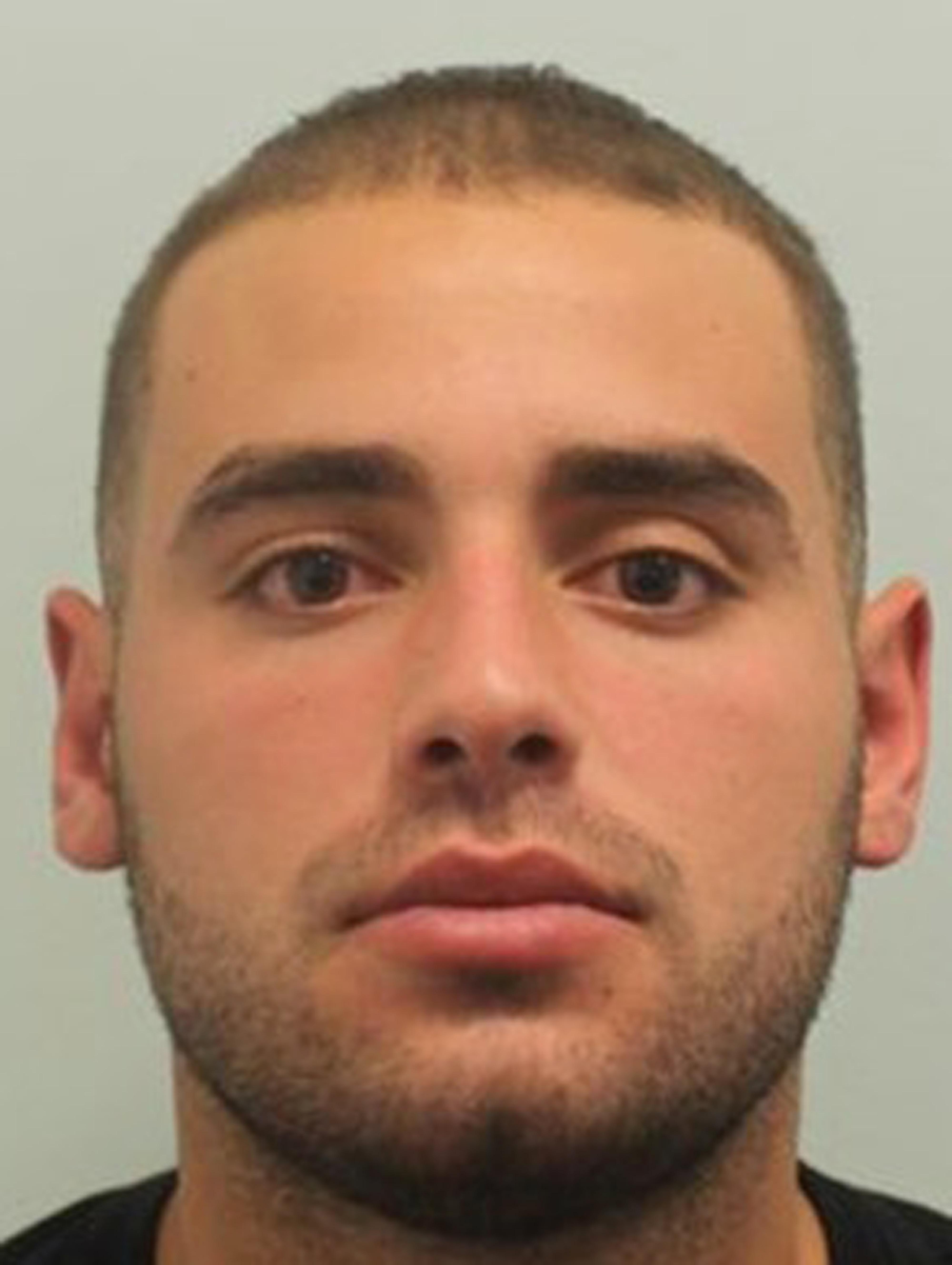 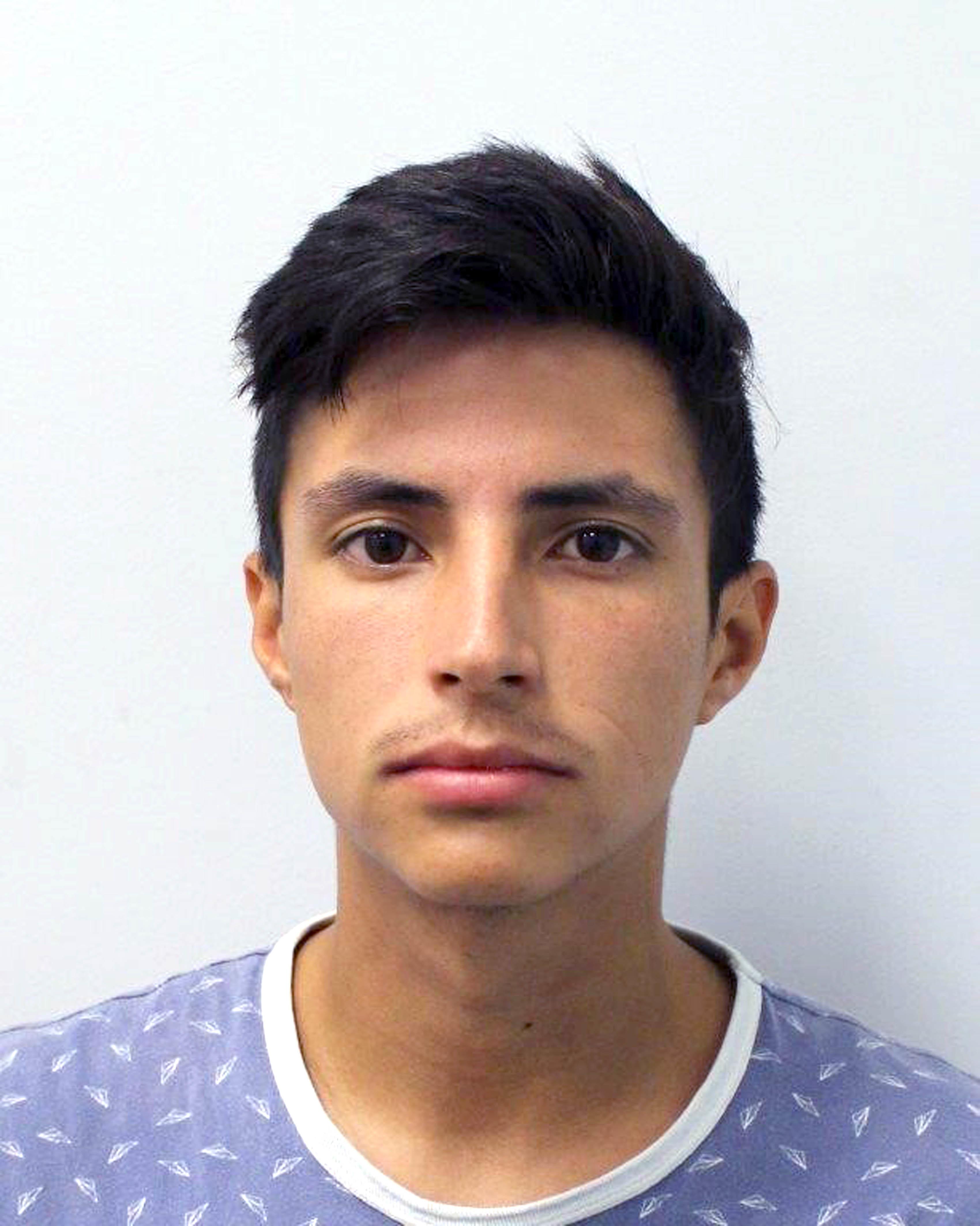 The pair will be sentenced at the Old Bailey on February 8.

Bailing Abella, Judge Wendy Joseph QC said: "Do not read into that any indication of what the sentence might be at the end."

Earlier this year, police offered £20,000 to anyone who could help them track down the culprits.

Mr O'Beirne was filmed running away from his attackers near the National Gallery before he was floored with a single punch.

Detective Chief Inspector Noel McHugh, of Scotland Yard, said: "This is a tremendous result. We have got some justice for Desmond and his family.

"He was punched in the back of the head and kicked while he was on the ground. He was out on a night out and he suffered injuries which would put him in a coma for six months.

"This case shows the power of the media supporting us and the amazing public coming forward to support this prosecution.

"Without you we would not have secured a conviction."

Mr McHugh expressed the hope that she would now be able to rebuild her life.

Abella had originally faced a manslaughter charge but it changed to the lesser charge following a review.

Antunes returned to Britain to face justice after authorities in the United States found him.

Mr McHugh said: "Combined with some brilliant detective work in the UK, a huge thank you to our American partners who tracked him down and brought him back so swiftly.