THIS is the shocking moment cop was shot in the head, prompting a multi-agency manhunt as police put up a $100,000 reward to catch the "armed and dangerous" suspect.

The Daytona Beach Police Department said the shooting took place on Wednesday and the injured officer is "fighting" for his life in hospital where he had to undergo surgery. 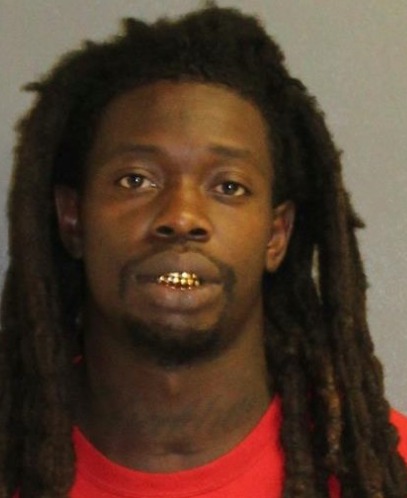 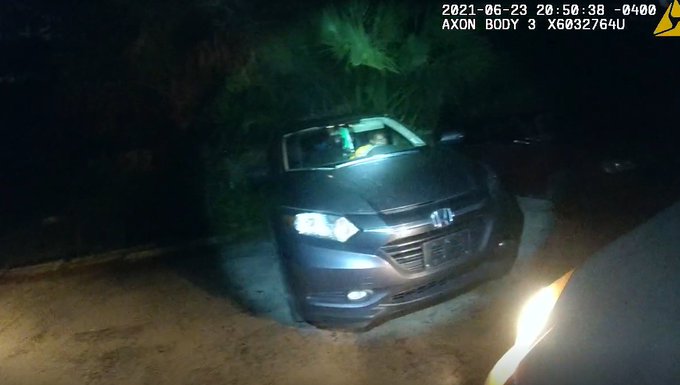 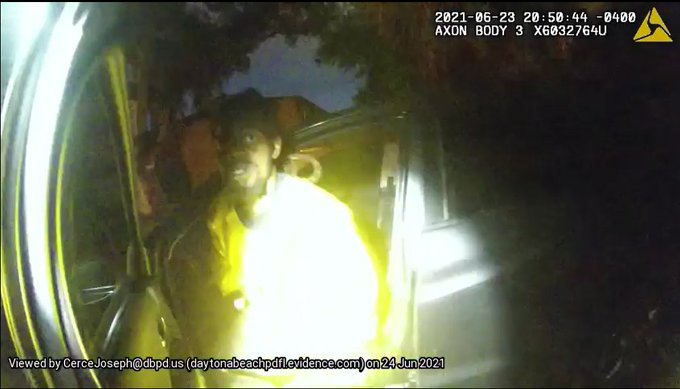 The alleged cop shooter, Othal Wallace, 29, who was identified by cops fled the scene

In the body cam clip, the officer can be seen approaching Wallace's gray 2016 Honda HRV and asking if he lived in the area, before the suspect replied: "Come on now, come on now. Don't do this."

When the Florida cop tried to put his hands on Wallace, a struggle ensued and rapidly escalated as a gunshot rang out – and the officer fell.

Wallace's mugshot and registration (CA tag 7TNX532) were released and a $100,000 reward was issued for any information that could lead to his apprehension. 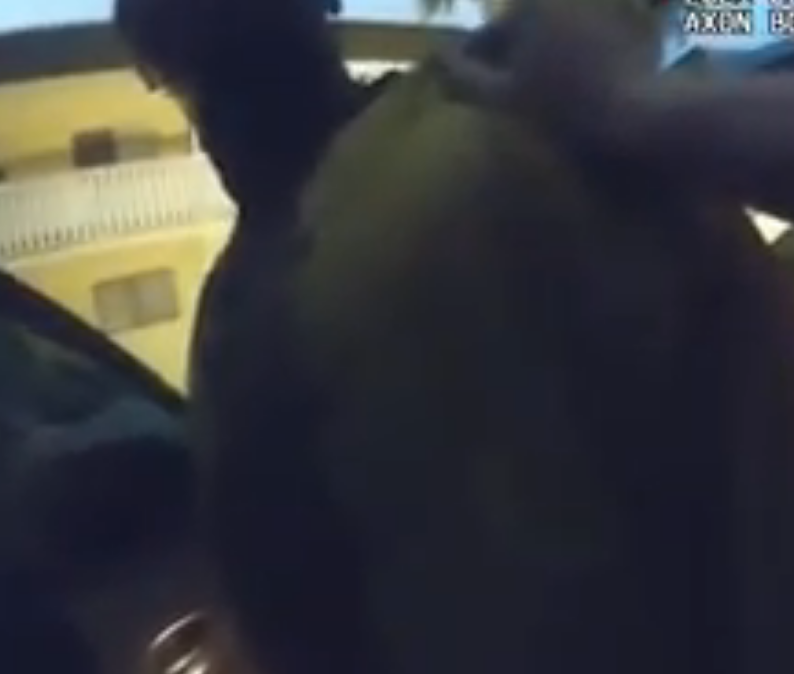 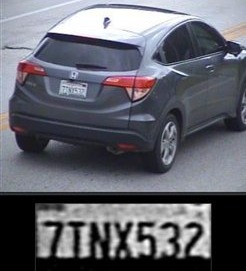 "Other officers arrived shortly afterward to the scene, finding the officer who was shot lying on the ground," police said in a statement this morning.

"Paramedics took the officer to Halifax Health Medical Center for treatment. He is now out of surgery and remains in critical condition."

"We are not releasing the officer’s identity at this time. Please keep him and his family in your prayers," it continued. "A multi-agency manhunt for Wallace is now underway."

He has to get surgery and Volusia County remained under lockdown.

Young said: "This entire county is on lockdown until we track this coward down.

"So I'm grateful for every agency that's responded over here tonight to help us as they're committed to staying out here until we get this coward in custody."

This morning, Young tweeted: "No change in the status of my hero who was shot in the line of duty last night. He’s fighting while all of us are praying

"The manhunt continues for the coward responsible for this….."

Chitwood told Newsweek the officer remains in hospital in a "grave condition."

Later, Daytona Beach Police Department wrote: "Due to the officer involved shooting last evening, we are sure you will understand that the food distribution event we were hosting tomorrow is being postponed.

"We will announce a new date in the future. Please continue to keep our fallen officer and his family in your prayers."

Yesterday, the appealed for information and released the body cam footage and Wallace's mugshot.

"A $100,000 reward is now available for anyone who can help authorities locate the man who shot one of our officers in the head earlier this evening," cops said.

"The man we're looking for is located in the video below. His name is Othal Wallace. He's 29 years old.

"Othal Wallace may be in a gray 2016 Honda HRV with a California tag of 7TNX532. Anyone with information is urged to contact 911 immediately."