THE shark that killed a California surfer may have returned to hunt as humans stay home during the coronavirus crisis, an Animal Planet star said.

Ben Kelly, 26, died at Manresa State Beach, off the coast of Monterey Bay in California on Saturday afternoon after being attacked by an unknown species of shark. 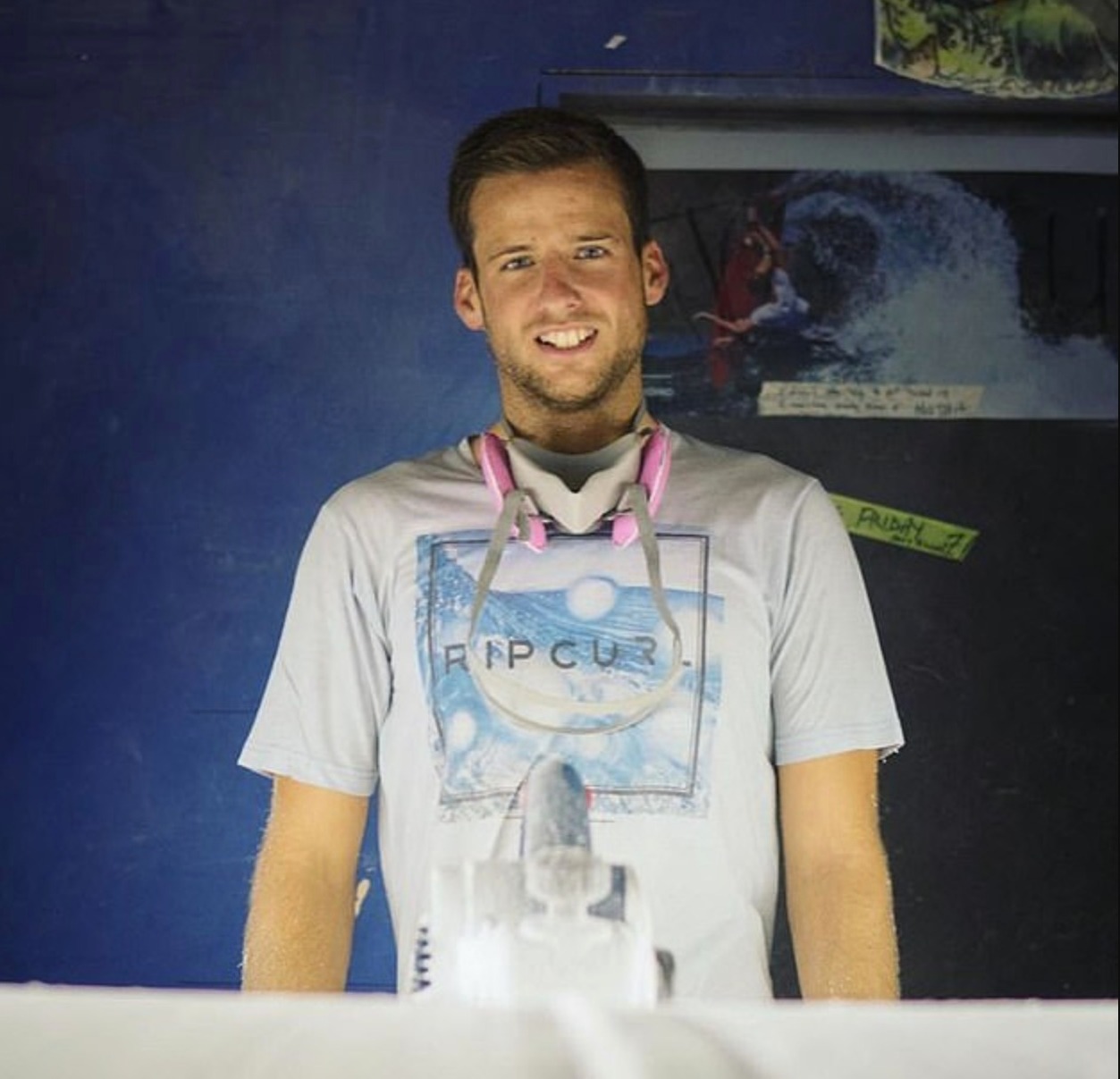 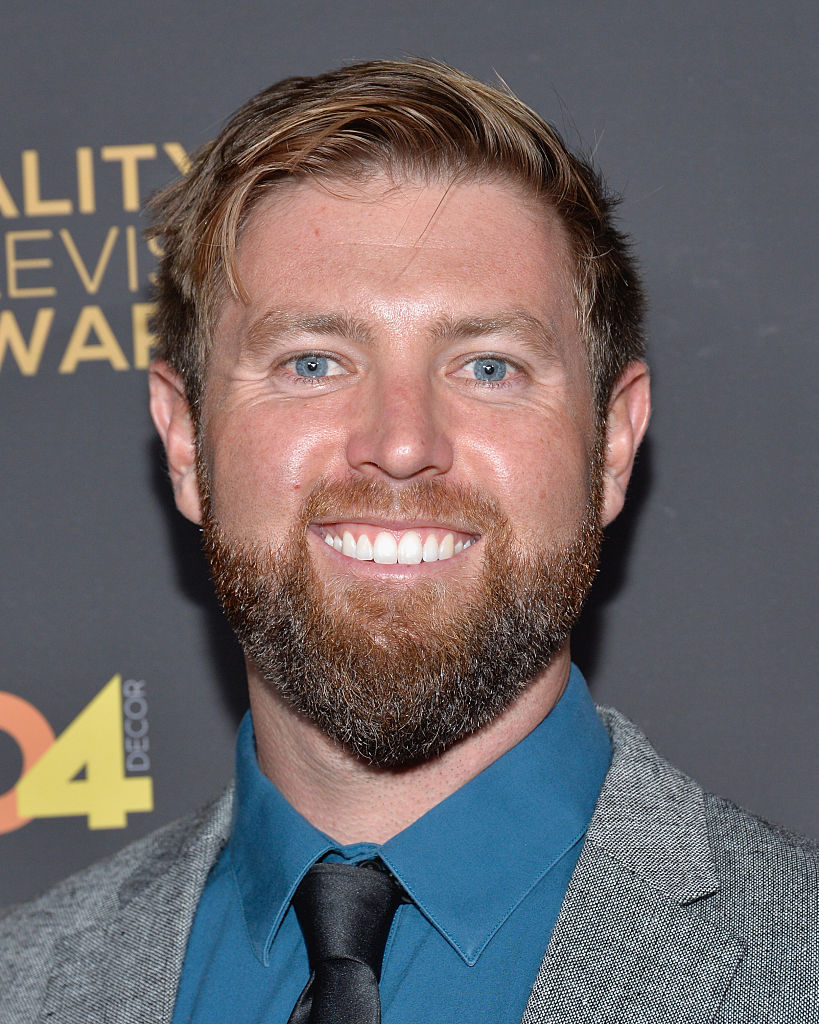 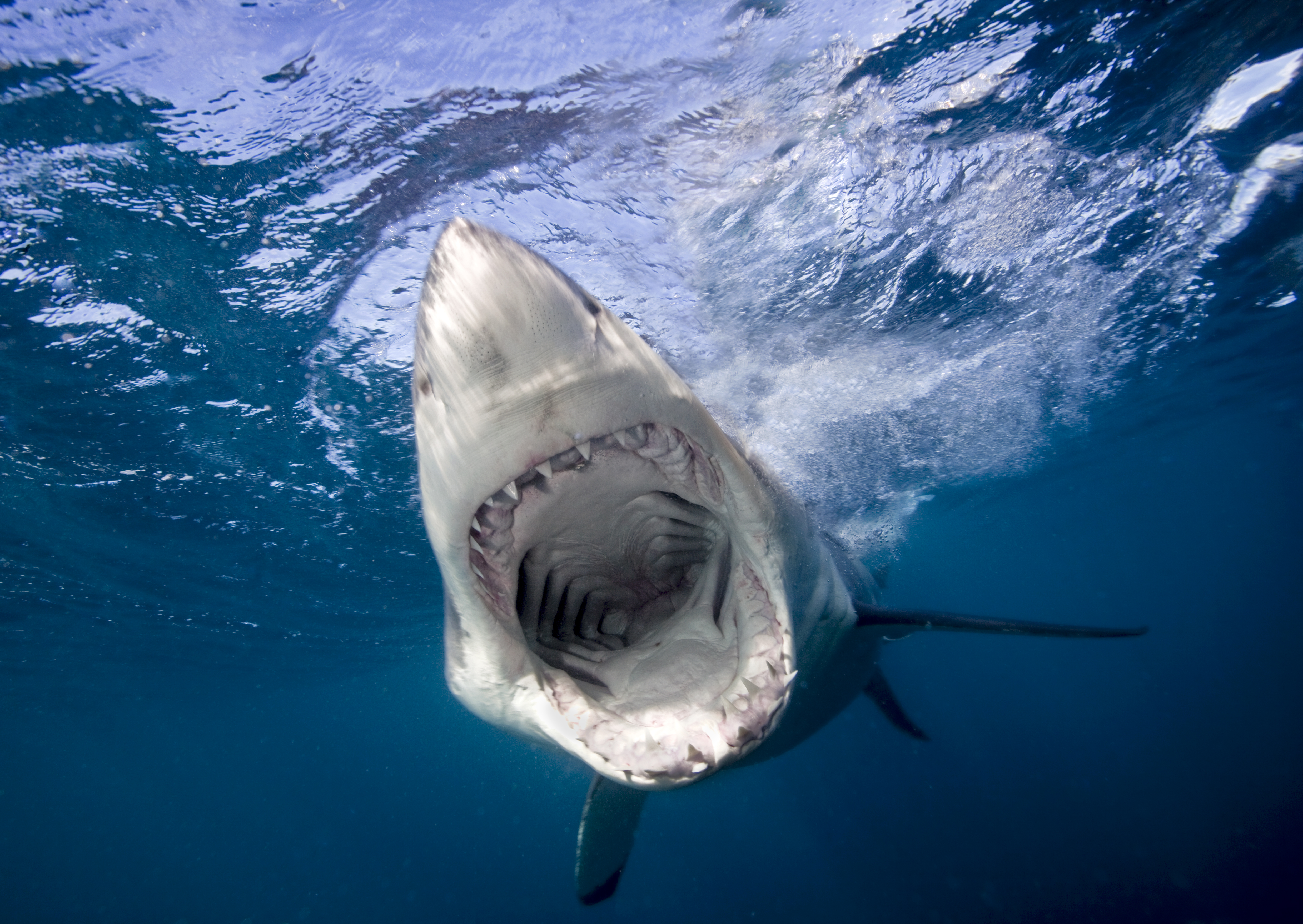 Wildlife expert Forrest Galante told TMZ the shark may have mistaken the surfer for a seal because humans have deserted beaches during quarantine.

"All the time that you have this human-predator conflict, it's because we're invading their space – not because they're invading our space," Galante said.

Kelly was surfing just 100 yards from the shore of the popular tourist spot when he was savagely mauled by the huge animal.

"Bolder ones, regardless of the species, will go back to occupy that niche," Galante explained. 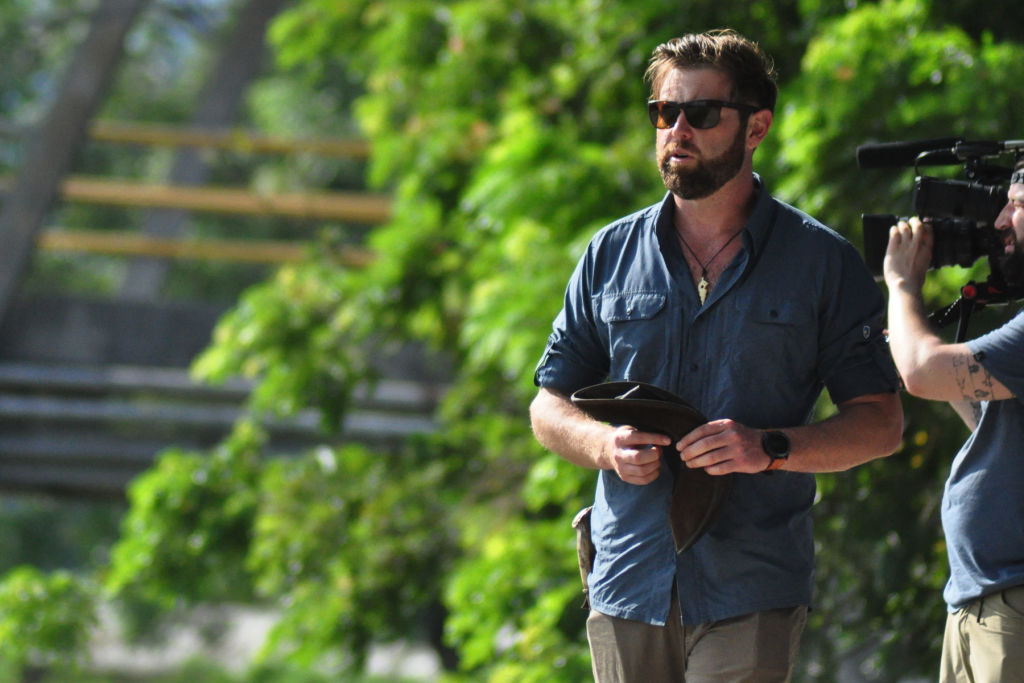 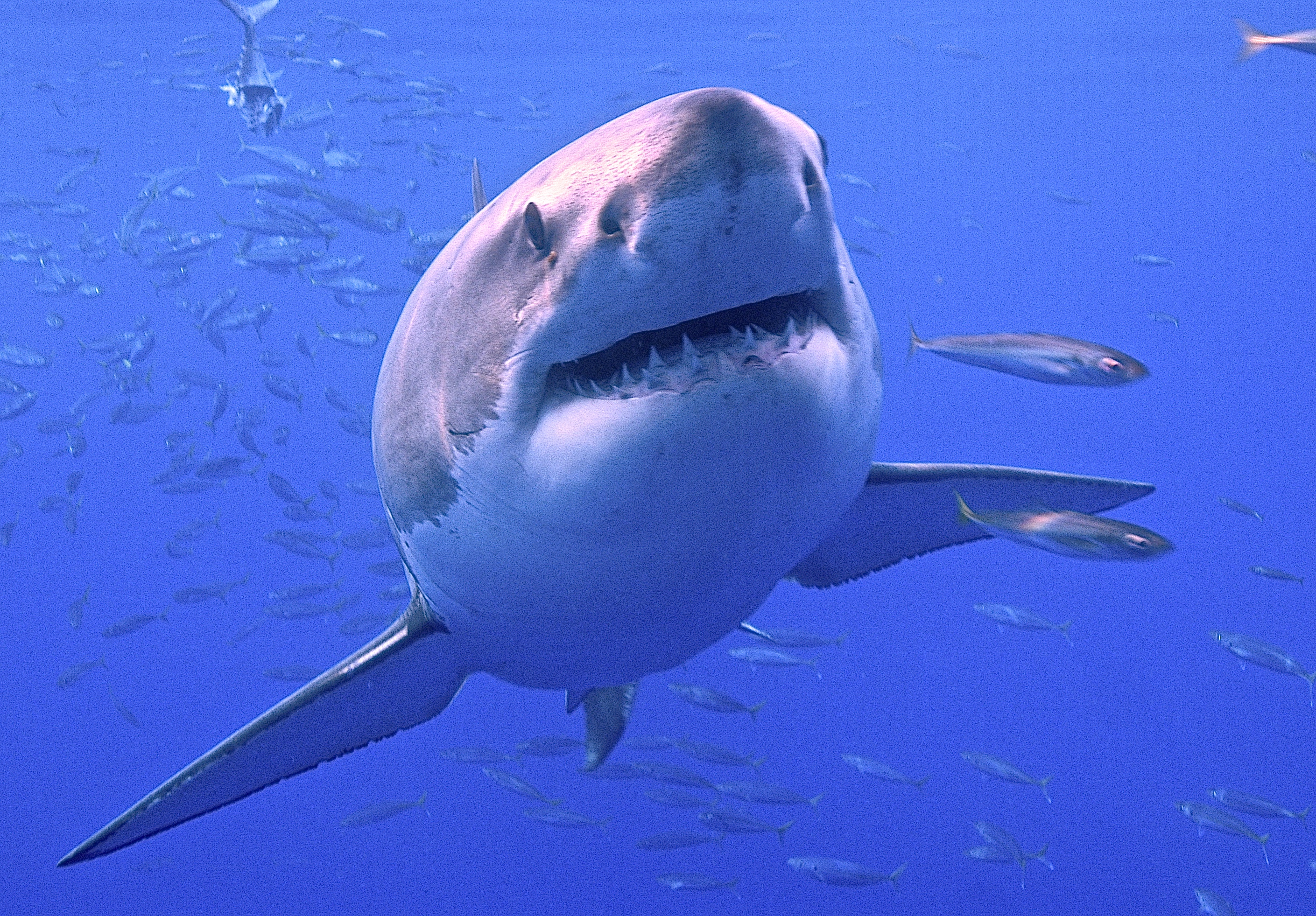 On Saturday morning – the day Kelly was killed – he saw 15 of them, but none of them were acting aggressively.

Galante said it's not surprising there are more sharks around when surfers, swimmers, and sea lovers are avoiding the usually packed beaches during the COVID-19 crisis.

But it's not just sharks who are returning to their natural habitat while people shelter-in-place.

Squirrels are taking over national parks in Santa Monica, goats are overrunning a Welsh down while sheep roam around an English golf course during the pandemic, according to TMZ. 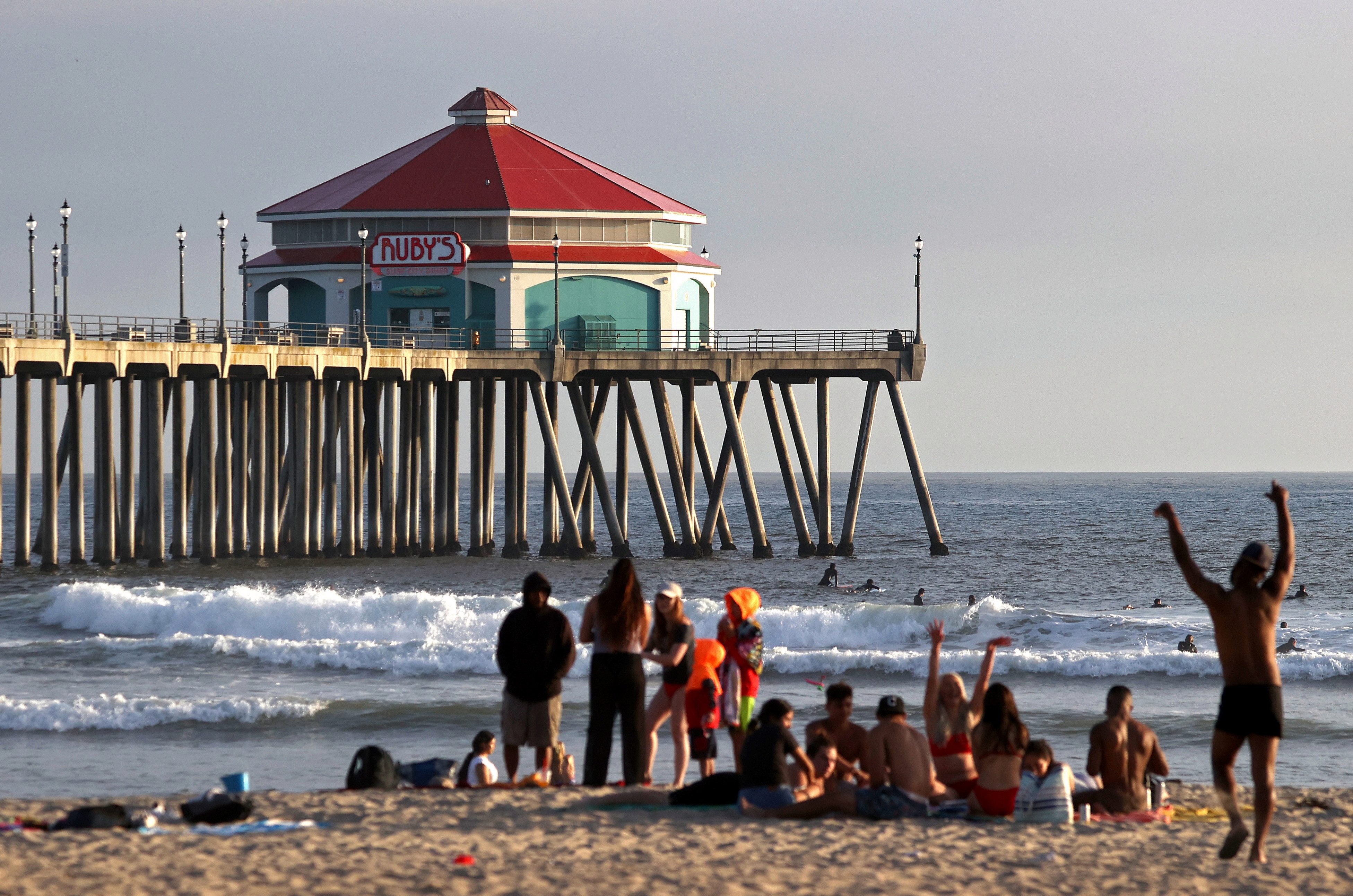 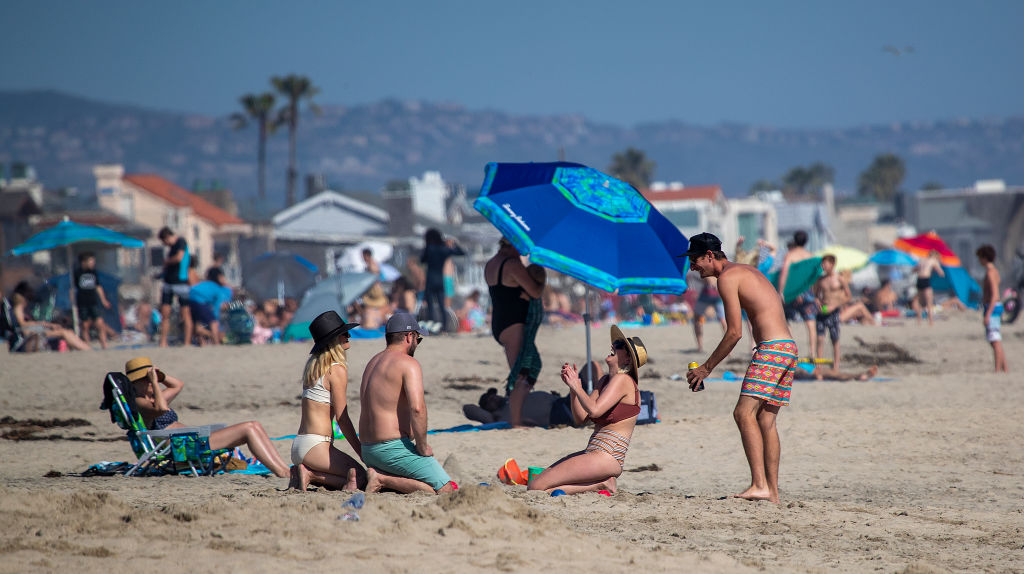 Forrest said he thinks the shark was returning to its natural hunting ground when the tragic attack took place.

California Governor Gavin Newsom is slated to open up more beaches for surfing and swimming this week after another shark attack in the southern part of the state.

A surfer sustained minor injuries after the deep-sea predator attacked on Moonlight Beach in San Diego on April 29, reports KPBS.

Despite these two incidents, Galante said "it's always a case of mistaken identity."

"Sharks are not actively preying on people," the animal expert said. "When they're biting surfers, it's because they're out patrolling and they're hunting for seals or sea lions." 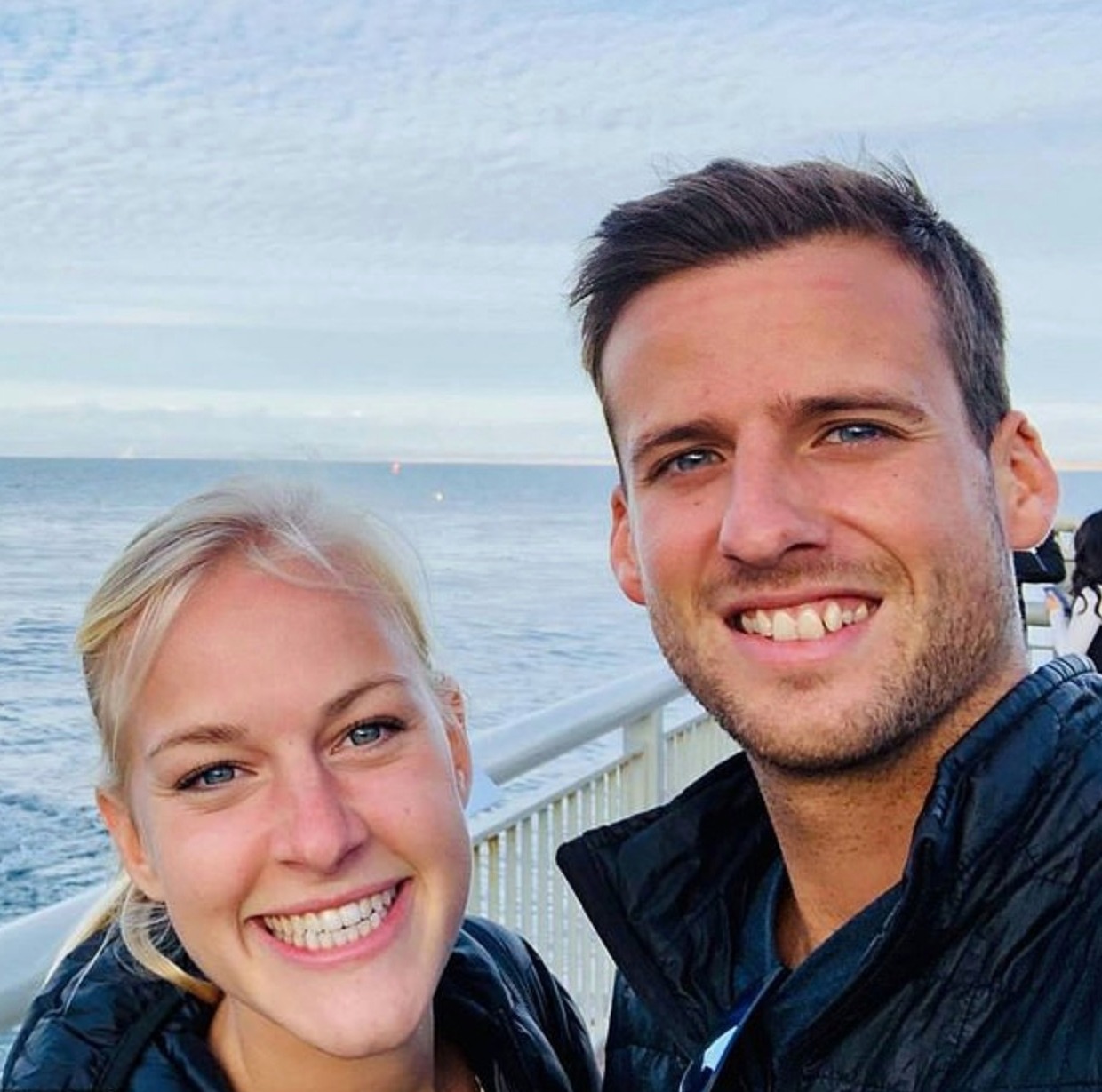 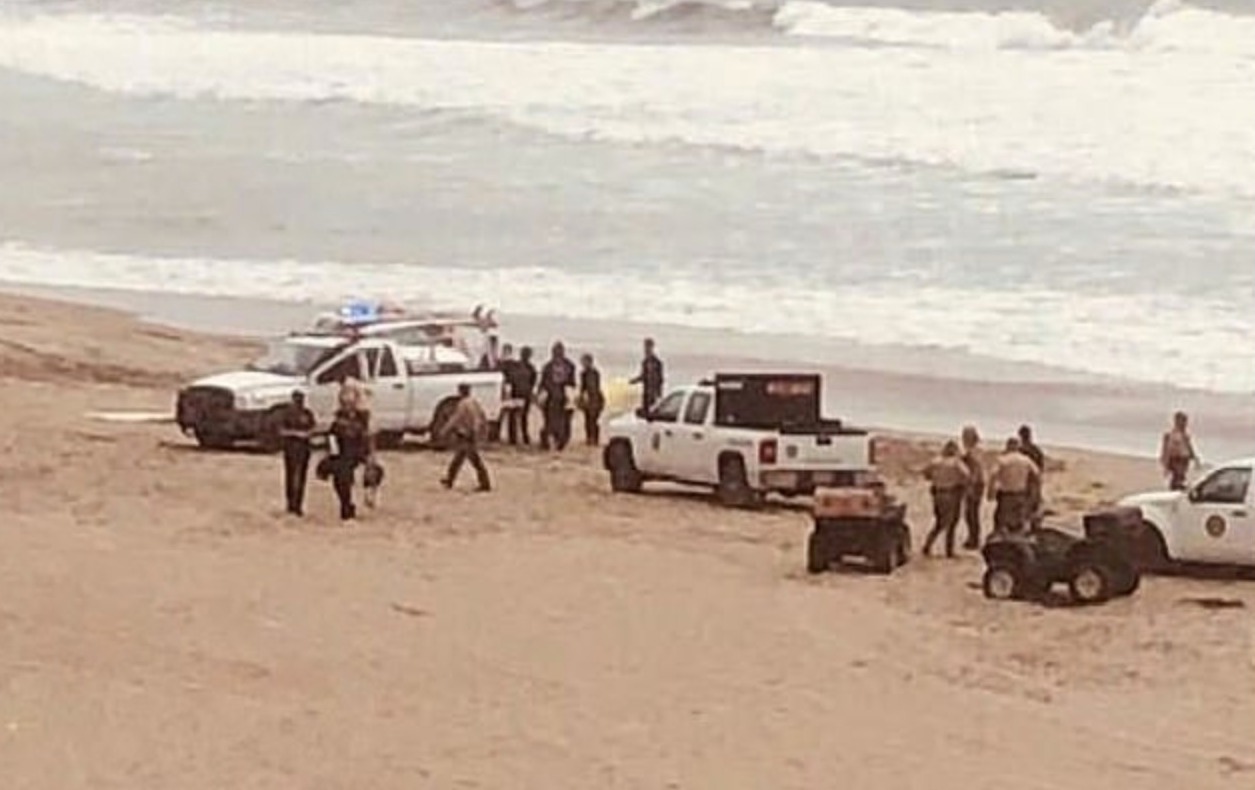 "It's terribly sad this guy Ben died in this attack," he added. "Anytime you enter the ocean, you enter that risk of being bitten by a shark, stung by a stingray or stung by a jellyfish – that's just a natural case of being in the ocean."

Galante said the increase in shark attacks over the past decade isn't because there are more sharks but rather because more people are going into the ocean every year.

The International Shark Attack File at the Florida Museum said there were just 64 unprovoked attacks on humans worldwide in 2019 – three of these occurred in California.

The shark attack tracker notes that a personal encounter with this creature is about 1 in 11.5 million.

Only 30 species of shark have ever attacked a human, with the great white, tiger, and bull shark accounting for the majority of fatalities.

This is primarily because there are more male surfers, boogie boarders, and SCUBA divers. 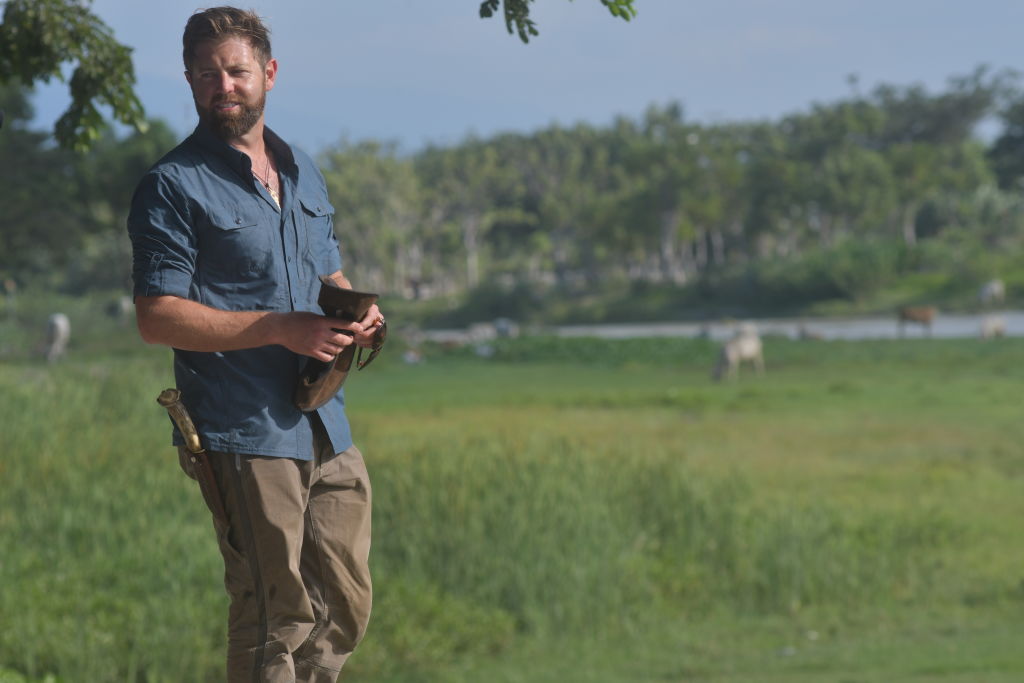 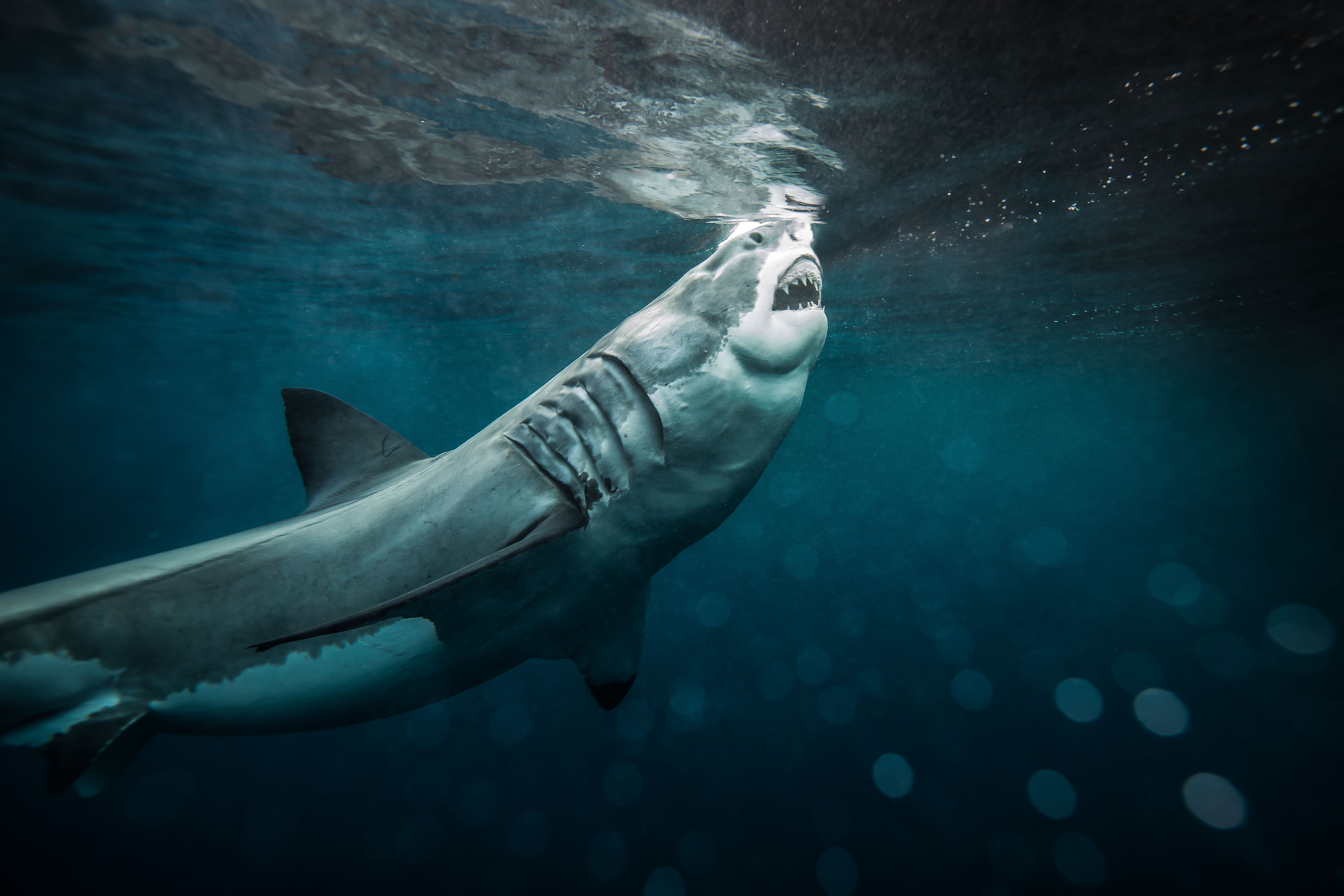 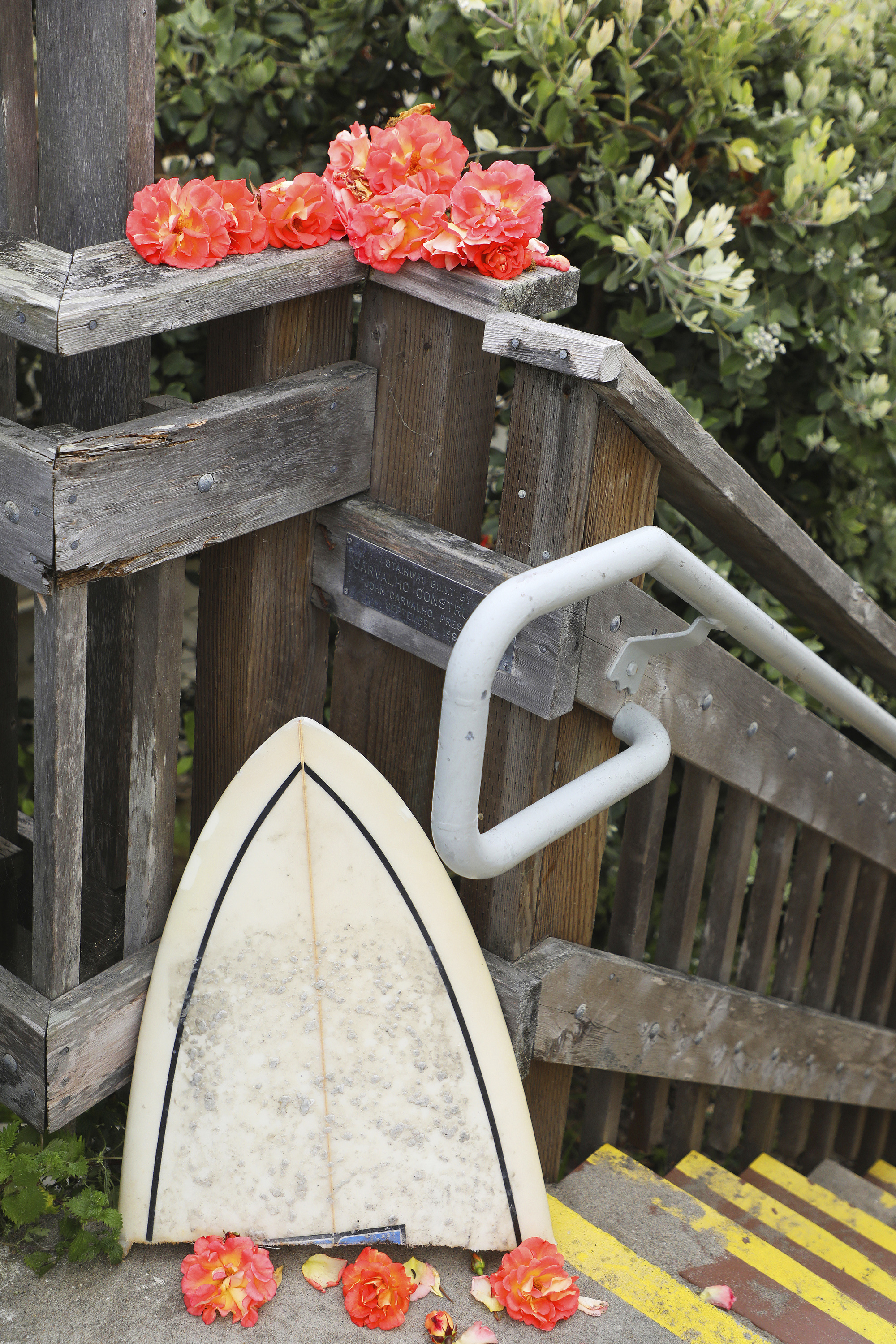 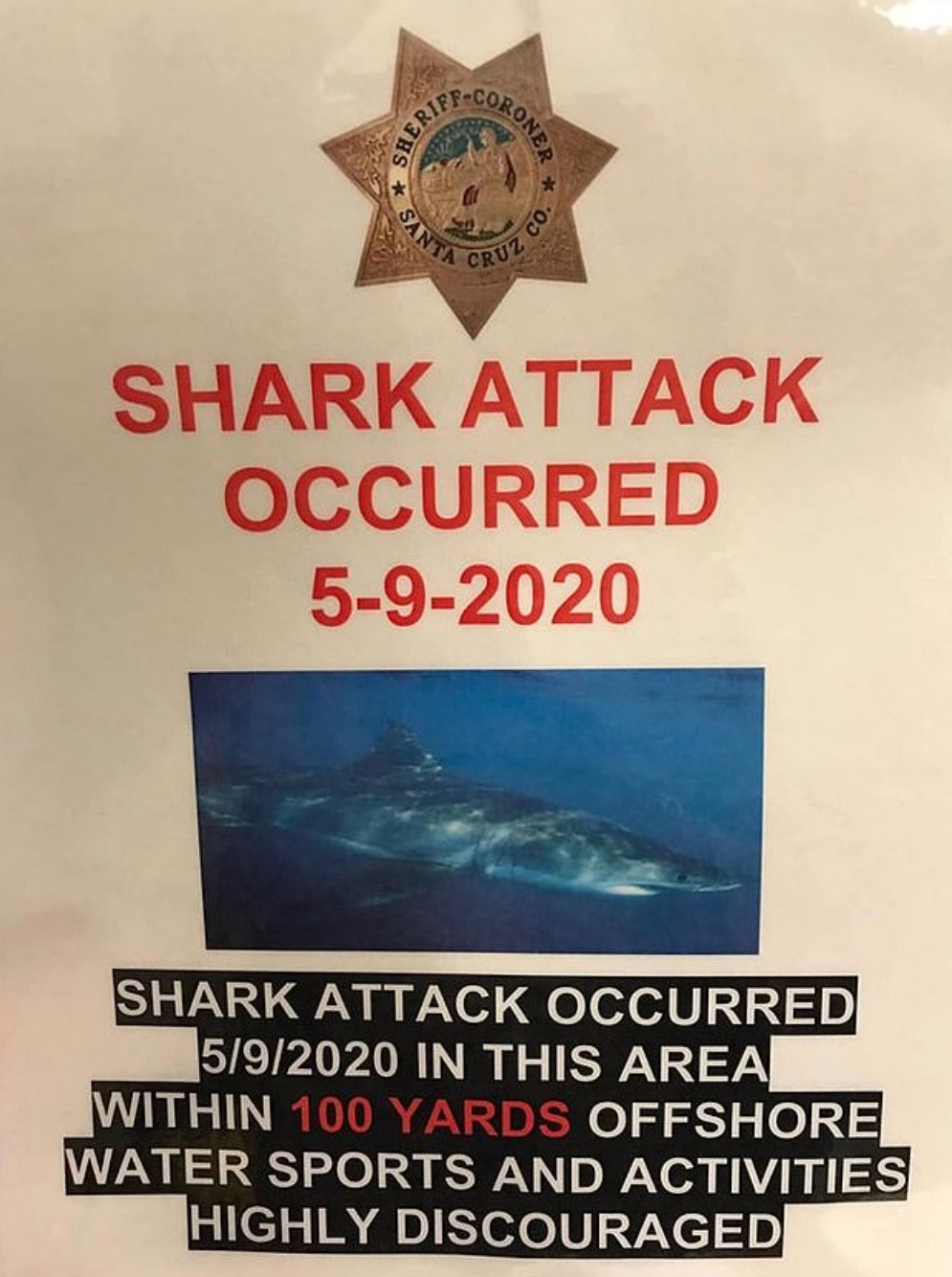