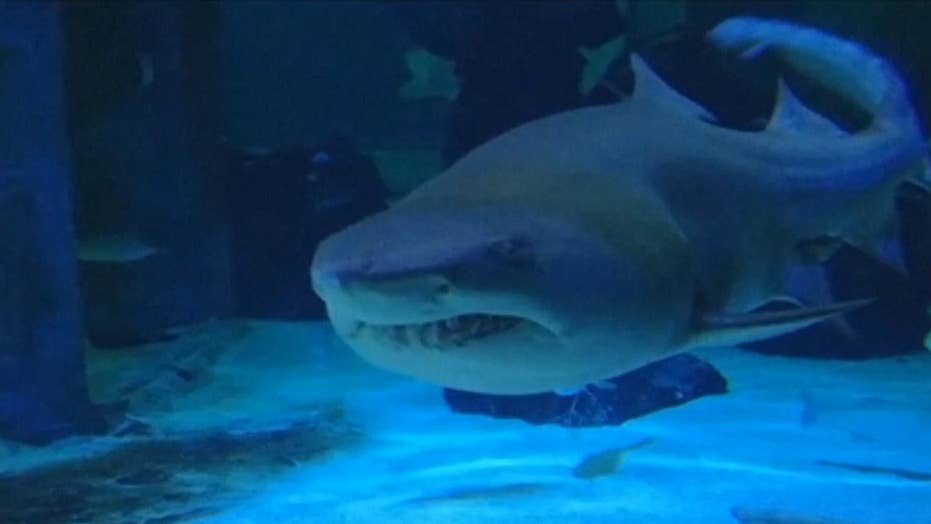 How to prevent a shark attack

Tips to know on how to prevent a shark attack

A surfer who previously described himself as "shark bait" was seriously injured after being attacked by a shark on Sunday, officials said.

Joel Mason, 36, was in the water near Scotts Beach, located about 300 miles north of Sydney, when he was hit by the shark while surfing in the morning, Sky News reported.

Mason's father, Rob, told Nine News his son has surfed since he was 5 or 6 years old, and loves to surf by himself.

"He says he's shark bait, but he's prepared to take the risk — and he does," he said.

Mason was flown to a hospital in serious condition but was reported to be "extremely stoic" through the ordeal.

Officials do not know what type of shark was involved, but the incident on Sunday was the eighth attack in the past three months. 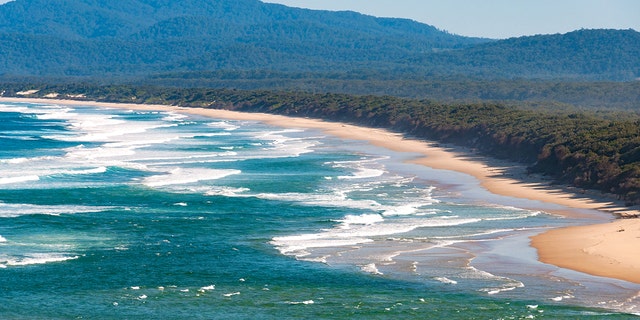 Data from Sydney's Taronga Zoo shows that there have been 16 "unprovoked" incidents in 2018. Last month, a young doctor was killed in a shark attack at an island harbor on Australia's Great Barrier Reef.

Shark attack fatalities are still rare in Australia despite it having one of the highest rates of incidents in the world, according to Sky News.

Authorities have tried out measures such as aerial drones to track sharks in the water and "smart" drum lines that alert officials to their whereabouts.