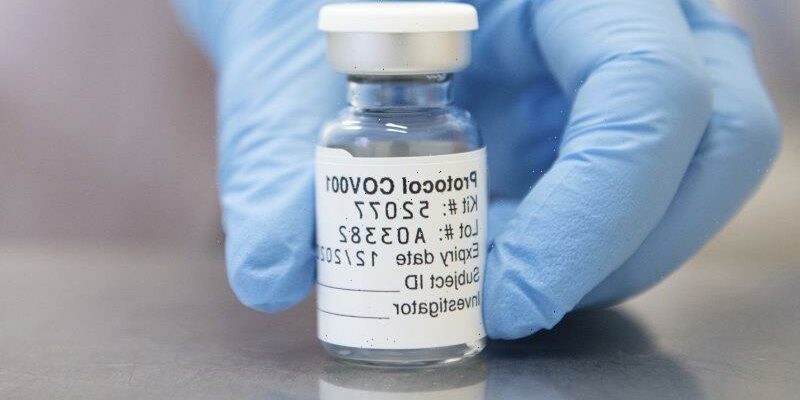 Providence: Facebook said has removed hundreds of accounts linked to a mysterious advertising agency operating out of Russia that sought to pay social media influencers to smear COVID-19 vaccines made by Pfizer and AstraZeneca.

A network of 65 Facebook accounts and 243 Instagram accounts was traced back to Fazze, an advertising and marketing firm registered in the United Kingdom. Facebook said Fazze’s work was primarily done from Russia on behalf of an unknown client. 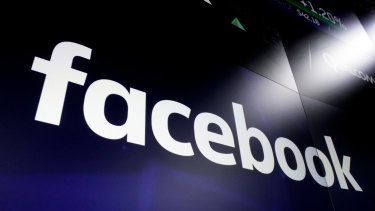 Facebook has taken down accounts pushing bad information about Pfizer and AstraZeneca.Credit:AP

The network used fake accounts to spread misleading claims that disparaged the safety of the Pfizer and AstraZeneca vaccines. One claimed AstraZeneca’s shot would turn a person into a chimpanzee. The fake accounts targeted audiences in India, Latin America and, to a lesser extent, the US, using several social media platforms including Facebook and Instagram.

Russia has been actively marketing its COVID-19 vaccine, Sputnik V, abroad in what some analysts see as an effort to score geopolitical points. But Facebook representatives did not speculate on the possible motivation behind the smear campaign.

The Fazze network also contacted social media influencers in several countries with offers to pay them for reposting the misleading content. That ploy backfired when influencers in Germany and France exposed the network’s offer.

Along with removing the network’s accounts, Facebook also banned Fazze from its platforms. Messages seeking comment from Fazze were not immediately returned on Tuesday.

Fazze’s effort did not get much traction online, with some posts failing to get even a single response. But, while the campaign may have fizzled, it’s noteworthy because of its effort to enlist social media influencers, according to Nathaniel Gleicher, Facebook’s head of security policy.

“Although it was sloppy and didn’t have very good reach, it was an elaborate set up,” Gleicher said on a conference call announcing Tuesday’s actions.

Facebook investigators say some influencers did post the material, but later deleted it when stories about Fazze’s work began to emerge.

French YouTuber Léo Grasset was among those contacted by Fazze. He told The Associated Press in May that he was asked to post a 45- to 60-second video on Instagram, TikTok or YouTube criticising the mortality rate of the Pfizer vaccine.

When Grasset asked Fazze to identify their client, the firm declined. Grasset refused the offer and went public with his concerns.

The offer from Fazze urged influencers not to mention that they were being paid, and also suggested they criticise the media’s reporting on vaccines.

“Too many red flags,” Grasset told the AP. “I decided not to do it.”