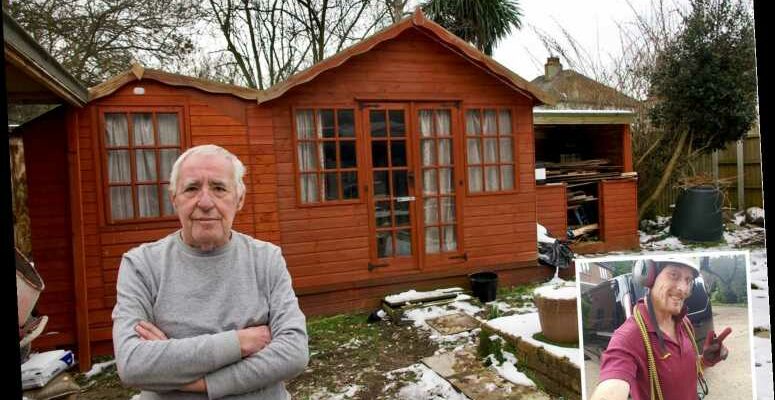 A 'sex shed' plan has been approved in a councillor's garden despite neighbour's moaning that they can hear his son's loud romps.

Officials have ruled Brian Ayling's 33-year-old son can stay in the wooden outhouse in Southend-on-Sea, Essex despite the noises. 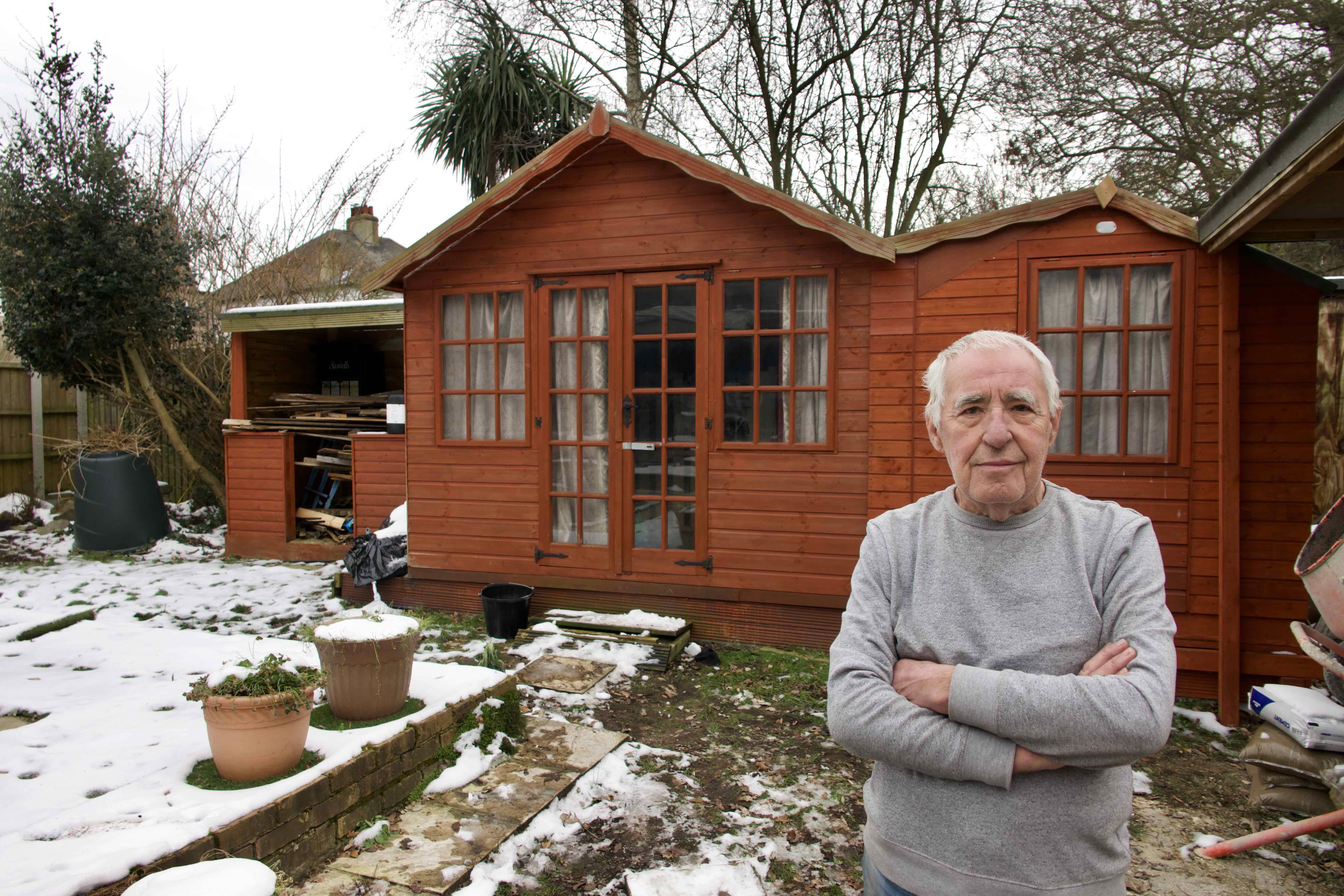 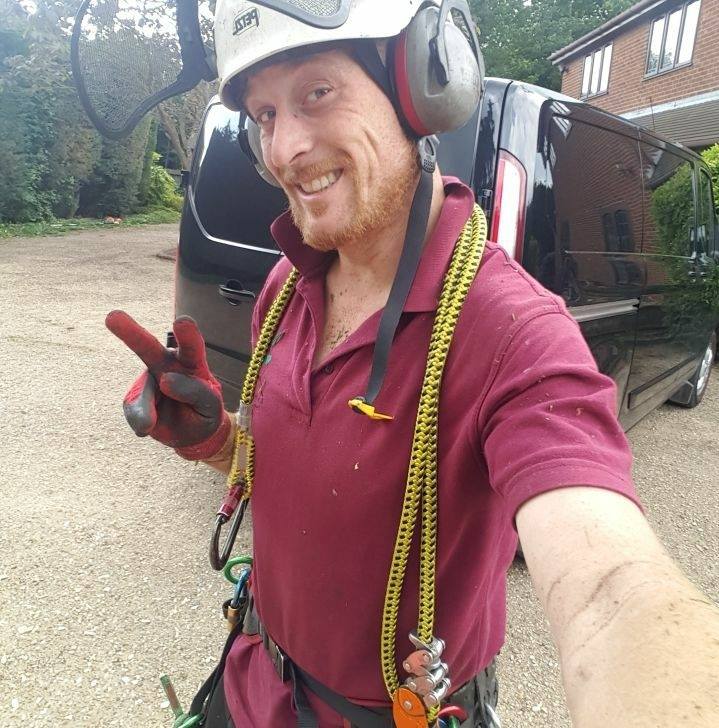 Mr Ayling, 75, who is an independent councillor, erected three cabins in his garden for relatives to stay in overnight without planning permission.

But his son Luke was forced to move in permanently after falling on hard times and losing his job.

This sparked uproar from neighbours with one fed-up local complaining to Southend Borough Council about having to listen to Mr Ayling's son's passionate trysts.

The neighbour told planners: "They are saying they are not a problem for the neighbours, but his son and his girlfriend are sleeping in them.

"Just by sitting in my garden, I have to listen to them participating in sexual activities which I am sure members of the committee would not want to listen to."

He was refused retrospective planning consent for the wooden after councillors ruled, they were 'inappropriate' and being used as a 'habitual' residence.

A defiant Mr Ayling made another application which was granted permission subject to conditions by the council on Wednesday.

Mr Ayling claims the initial refusal was a "politically motivated attack" but welcomes the application's approval.

He said: "I do not feel that the labour members of the group were actually abiding by the rules that elected members have to commit to.

"But obviously I am very happy and now I can get on with my life."

Defending his son's actions, he added: "He was unemployed, so he didn't have anywhere to live so I let him live in the cabin.

"I defy anyone who says I can't put my son in accommodation on land that I own. I think any parent would do the same. He has the cabin until he needs one."

Soon after the refusal, it emerged that Martin Berry – who claimed he was a neighbour of Mr Ayling's – is standing against him in the election next month.

Mr Berry, who lives 20 minutes away from Brian Alying, previously said: "I was contacted by residents who live nearby." 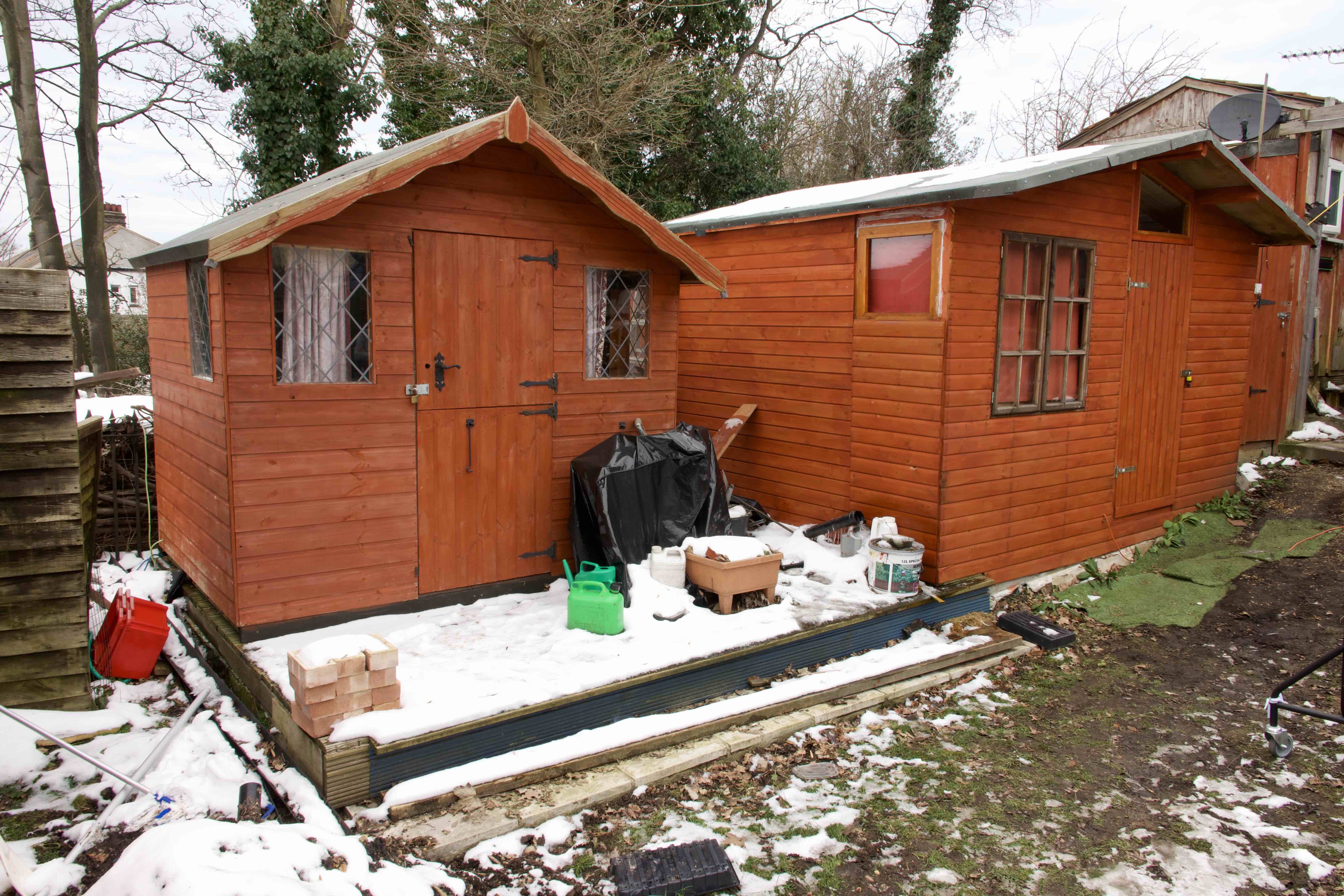