SOPHITICATED robot sex dolls are set to help humans become better lovers, according to an expert. 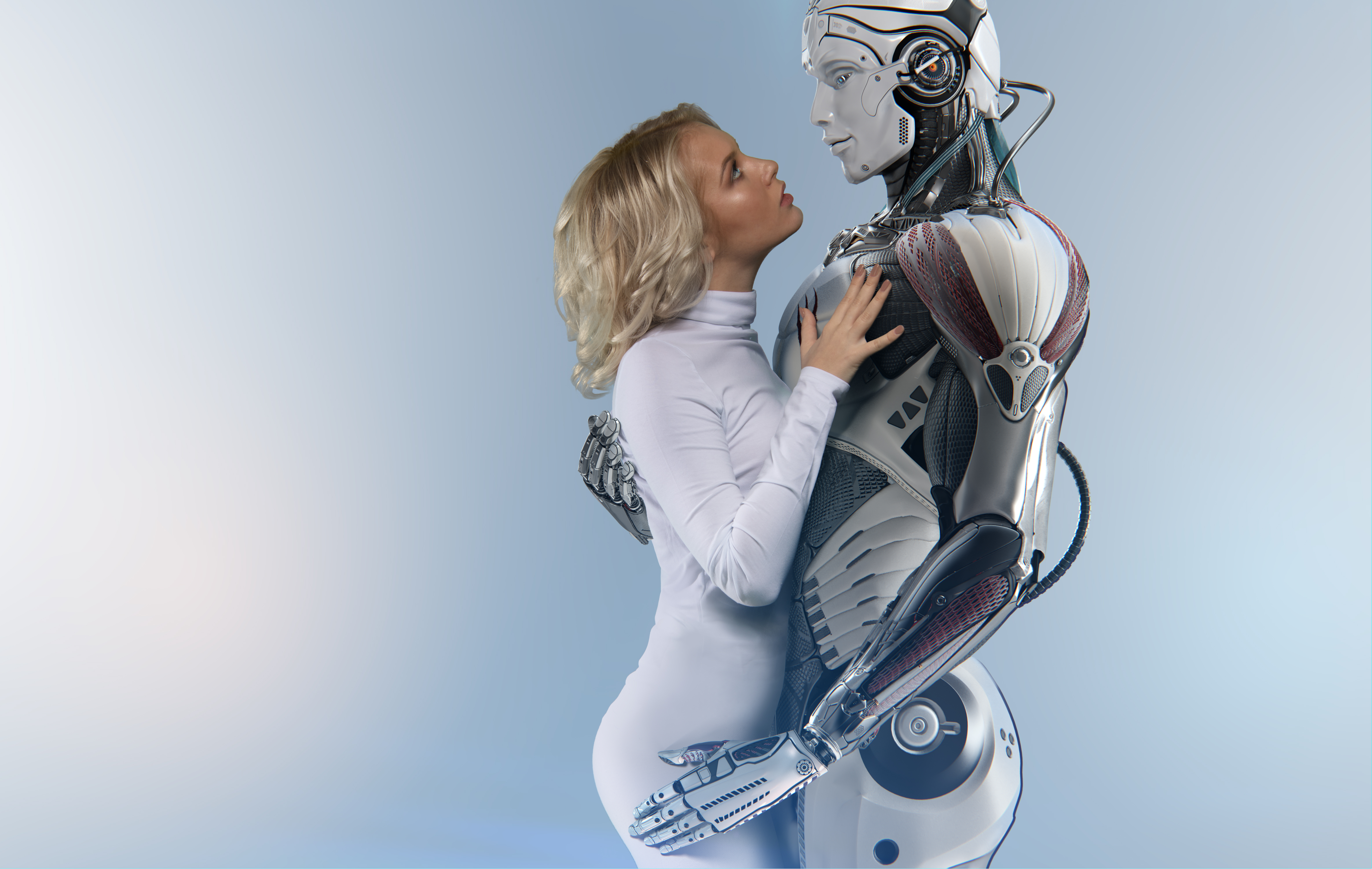 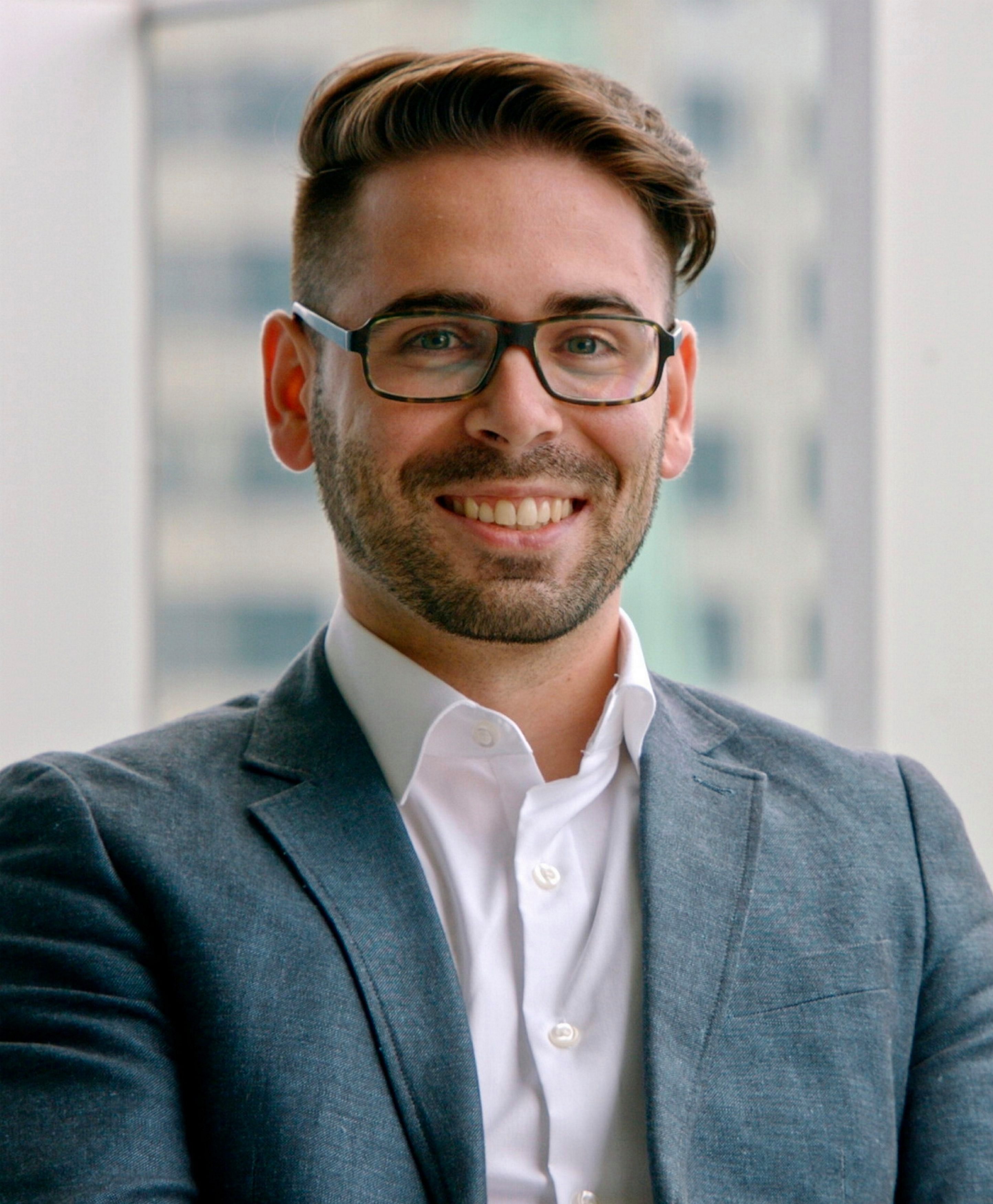 The sex expert says cyborgs which can recognise and understand our emotions and react to them will allow people to "explore sexual fantasies" safely and help us "learn what our sexual preferences are".

They may also take over from parents and teachers in explaining sex to children.

Mr Dubé said: "The main driver in people wanting to have sex and intimate relationships with machines is sexual curiosity and our pursuit of pleasure, as well as exploring new ways of having sex and our sexual fantasies.

"This doesn't then prevent people who like it from having sex with humans, but could instead compliment sexual relationships between humans."

He added that sex robots could provide support – and not only as sexual partners.

"This technology can be used and designed to help us understand each other and improve the quality of our relationships with fellow humans."

Sex robots are becoming increasingly popular across the globe.

Models today are far more advanced than they were a decade ago, allowing users to optimise the experience with vibrators and masturbators.

However, sometimes users want different experiences – and it's here that sex robots could be revolutionary, according to Mr Dubé.

He said: "We need machines to learn what our sexual preferences are and nudge us in the right direction.

"We're not just talking about robots but virtual partners and augmented reality, too."

What is a sex robot?

Robots already build our appliances, clean our homes and make our food – but now they’re about to change how we get jiggy.

Sex robots are essentially realistic dolls that have sophisticated movements and "areas" that closely mimic humans so that they can romp.

Prof Noel Sharkey, chairman of the Foundation for Responsible Robotics, said guilt-free threesomes was just one of the potential uses for sex robots.

Others include “teledildonics” – wireless technology which allows a person to stimulate their partner remotely and already exists in vibrators on the market.

Sex bots will become hyper-realistic with features such as built-in heaters to create the feeling of body warmth.

They will also have sensors to react to your touch.

One company is even developing a head that can speak, smile and sing for its robot sex dolls.

Sex doll Harmony claims to be the first to offer an "emotional connection".

Experts say these specialised robots will start to appear in ordinary homes in the next decade.

The 27 year old, who is in the final year of his PhD at Concordia University in Montreal, in the Canadian province of Quebec, says the artificial life forms could also be used to educate children about sex.

He added: "Sextech could also be used in the future as very powerful tools in sex education.

"Robots could be part of that, but students could also learn with virtual partners on their phones or computers.

"It would make the process of sex education so much more fun and interactive.

"Kids might be shy, and at home parents are not really equipped to teach their children about sex. So why not design technology which helps educate at home?"

Mr Dubé believes that though sexual robotics is still 'in its infancy', the rising popularity of the industry means we will soon be able to build "emotional connections" with androids.

He explained: "Sexual robotics is still in its infancy, but virtual reality partners are less expensive and more realistic and can be adjusted and customised.

"Companies are currently investing in emotional recognition and natural language production to establish emotional connections with the machines.

"They are looking at ways to detect people's emotions so the robot or virtual partner can recognise these feelings and decide how to respond.

"What we watch, for example, shapes what we like and don't like. And at the same time the technology we are developing is influenced by us – we are co-influencing each other.

"Most people still don't understand the benefits this technology can provide.

"Governments, activists, different gender and sexual communities need to get on board with this technology to improve human eroticism."

Simon Dubé will co-chair the 6th International Congress on Love and Sex with Robots – an academic conference on the sex-tech industry – when it takes place virtually next month between August 17 and 20.

Looking for tips and hacks for your phone? Want to find those secret features within social media apps? We have you covered…

In other news, OnlyFans could be taking a step away from adult content in an attempt to raise new investments.

Some of Twitch's biggest stars are sensually licking their microphones while broadcasting to thousands of fans as part of a new viral trend.

And, sex robots as a form of therapy is a concept that's about to be discussed at an upcoming "digisexualities" event.

We pay for your stories! Do you have a story for The Sun Online Tech & Science team? Email us at [email protected]