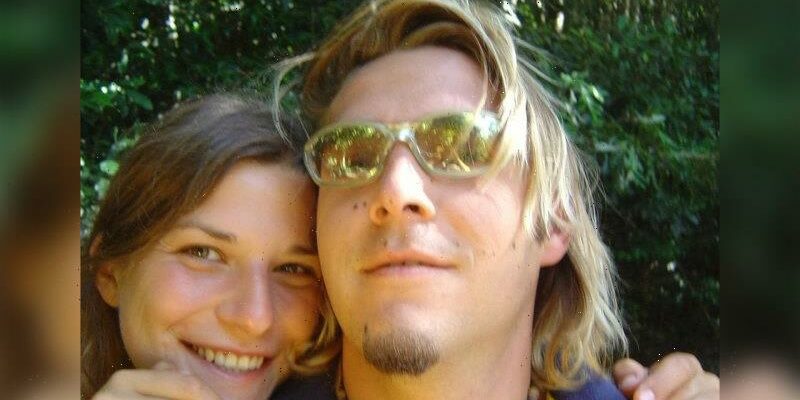 The boyfriend of German backpacker Simone Strobel has been charged with her murder on the NSW North Coast, some 17 years after her death.

Toby Moran, previously known as Tobias Suckfuell, was extradited from Perth on Wednesday afternoon by detectives investigating the 2005 murder of Strobel, who was last seen at a Lismore caravan park she was staying at with Moran, his sister Katrin Suckfuell and friend Jens Martin. 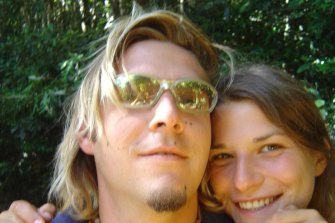 “Her body was found six days later (Thursday 17 February 2005), concealed under palm fronds at a sportsground less than 100m from the caravan park,” NSW Police said in a statement on Wednesday evening.

Local detectives established Strike Force Howea in February 2005 to investigate the homicide with assistance from the homicide squad, and counterparts at the Wuerzburg Criminal Police and the Prosecutor’s Office in Wuerzburg, Germany.

At the time Moran, who has always maintained his innocence, was flown home to Germany with Strobel’s body on a flight funded by the Lismore community.

A 2007 Coronial Inquest found there was insufficient evidence to lay charges over Strobel’s death. 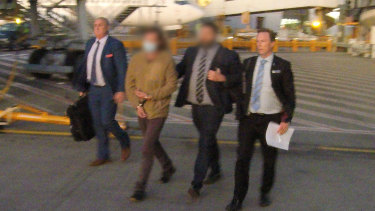 Toby Moran, 42, is escorted across the tarmac as he is extradited from Western Australia to face a homicide charge in New South WalesCredit:NSW Police

“In October 2020, the NSW government announced a $1 million reward for information which leads to the arrest and conviction of those responsible for Simone’s homicide. The Bavarian Office of Criminal Investigation had also announced a 10,000 Euro reward for residents of both Germany and Australia back in 2014,” NSW Police said in a statement on Thursday evening.

Moran has since married a West Australian woman named Samantha Moran and has taken her name.

The couple live in Perth’s City Beach, where he was arrested by NSW detectives on Tuesday before facing an extradition hearing. Moran, 42, arrived in Sydney on Wednesday night on a flight from Perth flanked by detectives.

He was taken to Mascot Police Station and charged with murder and acting with intent to pervert the course of justice.

He was refused bail by police and will appear at the Downing Centre Local Court on Thursday.