JAPANESE actress Sei Ashina has been found dead at the age of 36 after apparently taking her own life.

The star's brother found her body in her Tokyo apartment on Monday. 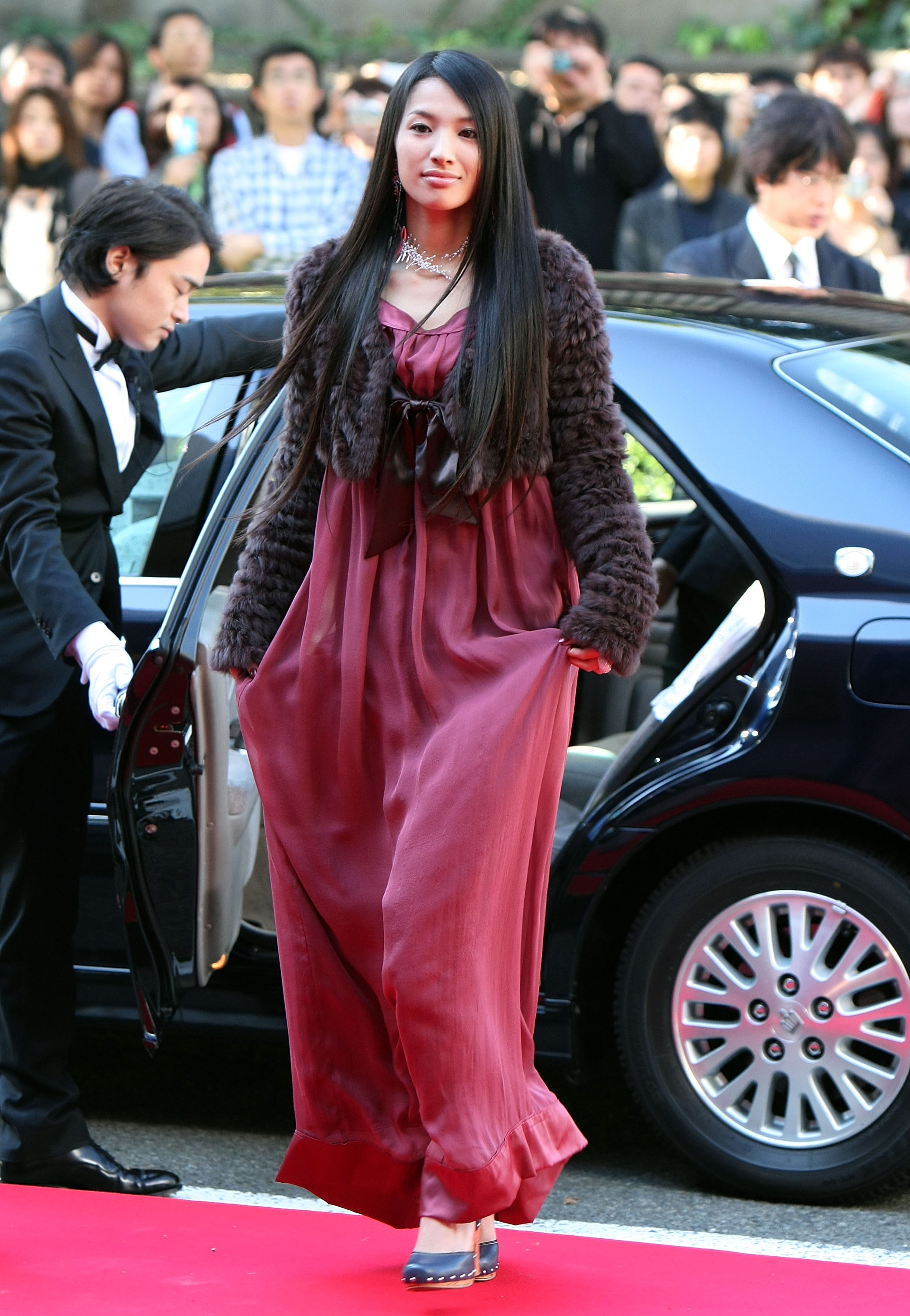 Ashina’s tragic death has been confirmed by her management company and Tokyo police, Variety reports.

The actress was best known for the historical drama Silk, starring alongside Keira Knightley and US actor Michael Pitt in 2007.

It is not clear why Ashina would have taken her life and no note was left.

A statement from her representatives, HoriPro, called Ashina's death “sad and unfortunate.”

It added: “The detailed situation is currently under investigation, but we would like to ask the media to consider the deep sorrow of their families and refrain from interviewing them," it read.

“We would like to express our sincere gratitude for the kindness of Ashina during his lifetime and pray for the souls of all of you.”

Ashina recently starred in Japanese series Aibo: Tokyo Detective Duo, in which she had a recurring role since 2017, as well as the film Al Amok.

She was also an established voice artist and dubbed the lead character on US series Revenge, which ran for four season on ABC from 2011-2015. 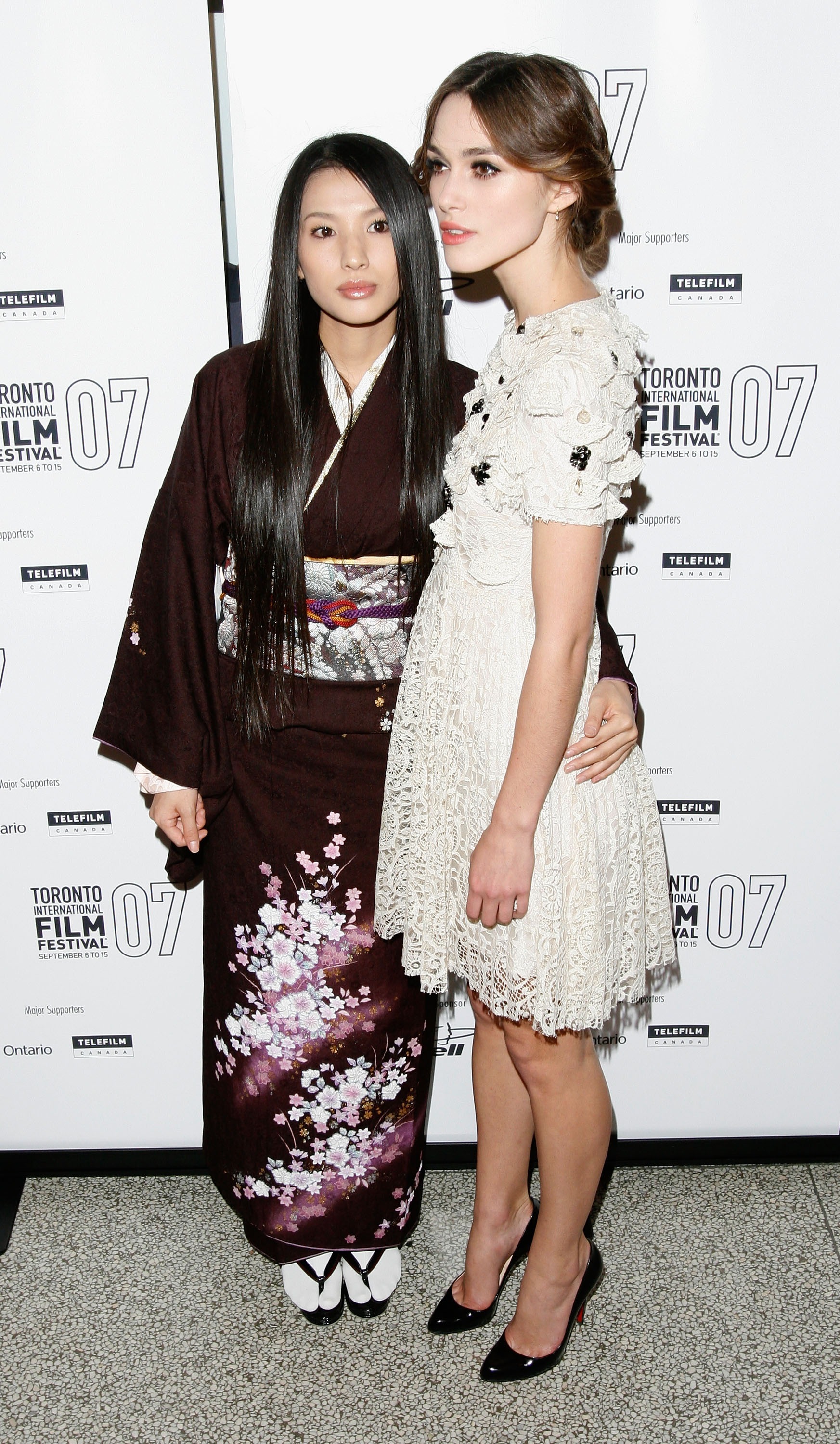 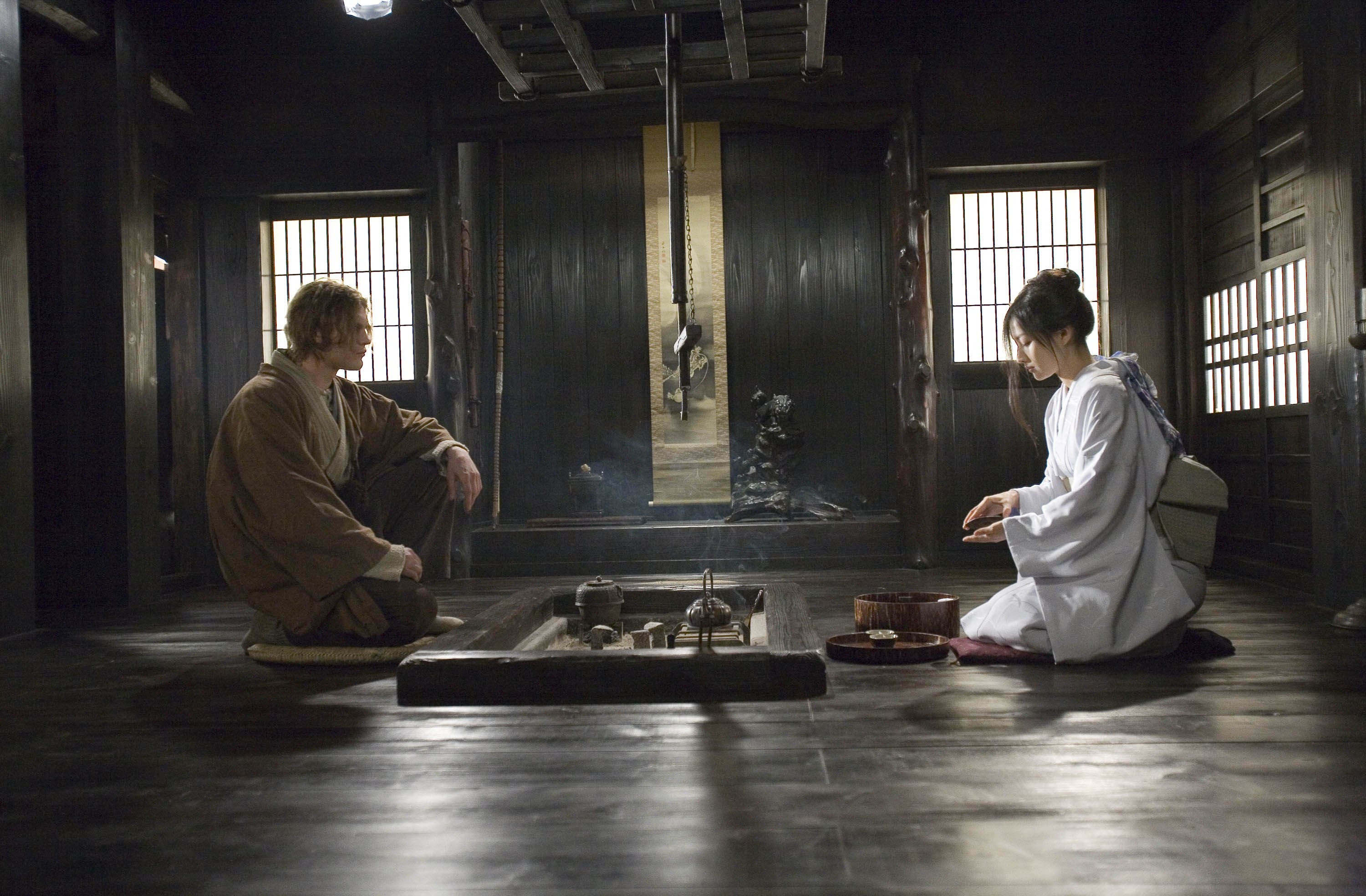 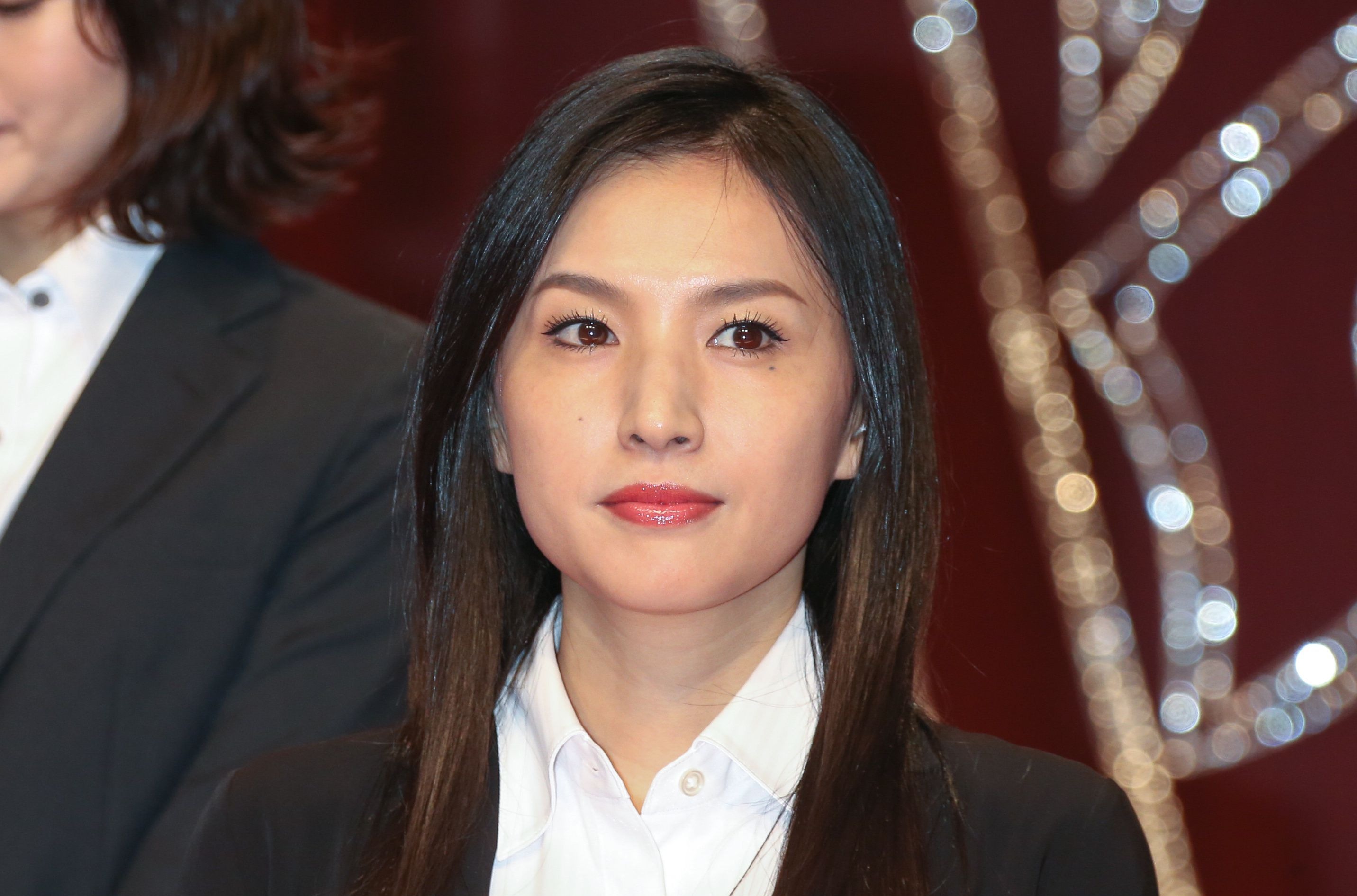