A group of 90 national security professionals has applauded an unidentified whistle-blower who alleged wrong-doing in President Trump’s interactions with Ukraine – and said the person deserves to be ‘protected.’

The group, which includes two former CIA directors, national security officials, and Pentagon experts, issued their warning after President Donald Trump made repeated attacks on the whistle-blower and said he deserved to face his accuser.

House Democrats have begun to fear that the person who raised alarms that jump-started an impeachment inquiry will get unmasked. 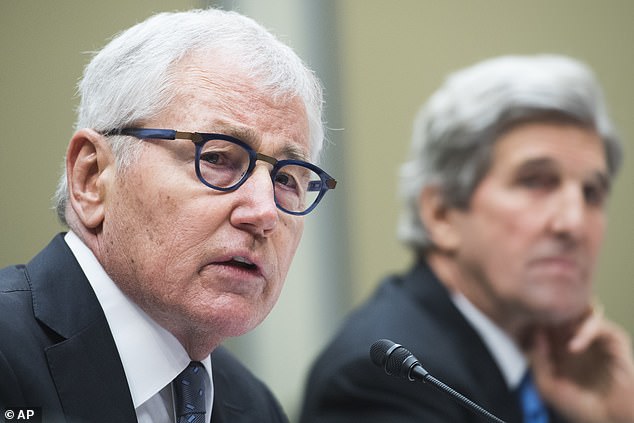 Former Senator from Nebraska Chuck Hagel, who served as President Obama’s Defense Secretary, was among the signers of a letter to protect the identify of whistle-blowers

‘While the identity of the whistleblower is not publicly known, we do know that he or she is an employee of the U.S. Government. As such, he or she has by law the right—and indeed the responsibility—to make known, through appropriate channels, indications of serious wrongdoing,’ the officials wrote.

‘That is precisely what this whistleblower did; and we applaud the whistleblower not only for living up to that responsibility but also for using precisely the channels made available by federal law for raising such concerns,’ said the security officials, who served Democratic and Republican presidents.

A whistle-blower identified by the New York Times to be a CIA officer made a formal complaint after speaking to other government officials about Trump’s push to have Ukraine investigate the Bidens as well as pursue a theory of Ukrainian, rather than Russian, interference in the 2016 elections.

A responsible whistleblower makes all Americans safer by ensuring that serious wrongdoing can be investigated and addressed, thus advancing the cause of national security to which we have devoted our careers. 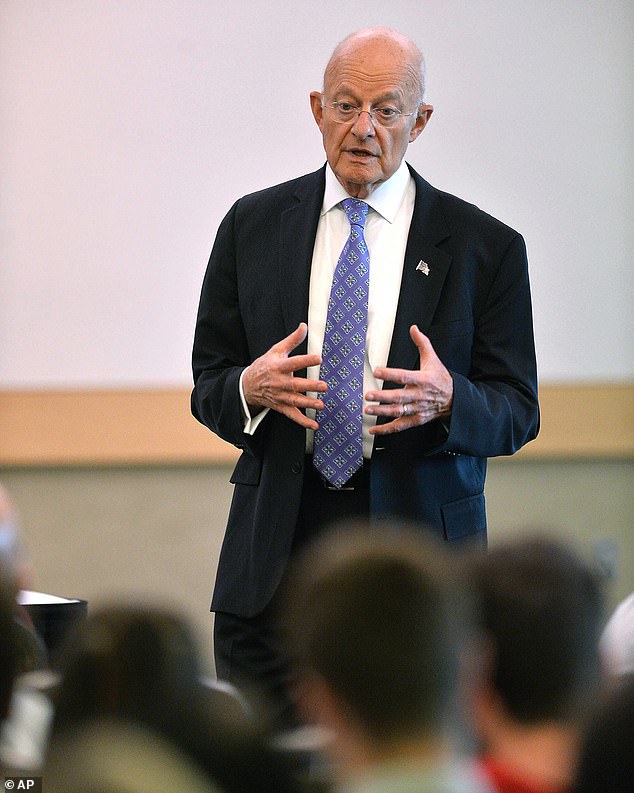 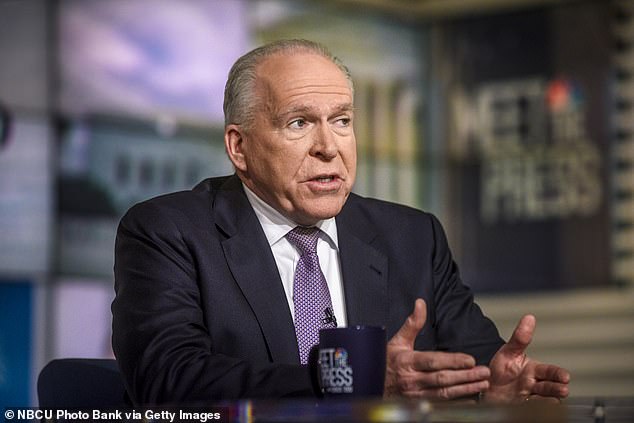 In remarks caught on video, Trump said: “I want to know who’s the person, who’s the person who gave the whistle-blower the information? Because that’s close to a spy.’ He continued: ‘You know what we used to do in the old days when we were smart? Right? The spies and treason, we used to handle it a little differently than we do now,’ he said, referencing execution.

The officials wrote in their letter:  ‘What’s more, being a responsible whistleblower means that, by law, one is protected from certain egregious forms of retaliation. Whatever one’s view of the matters discussed in the whistleblower’s complaint, all Americans should be united in demanding that all branches of our government and all outlets of our media protect this whistleblower and his or her identity.’

‘Simply put, he or she has done what our law demands; now he or she deserves our protection.’

On Tuesday, House Speaker Nancy Pelosi, a former top Democrat on the House Intelligence panel, was asked about protecting the whistle-blower.

‘In intelligence, protecting the whistle-blower is absolutely essential so that there is no retribution or anything for speaking truth,’ she said.