SECRETARY of State Mike Pompeo has flat-out denied the election results and insisted there would be a "smooth" White House shift to a "second Trump administration." 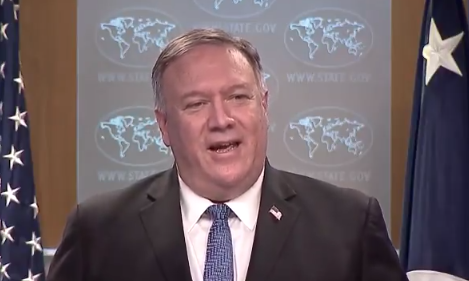 "There will be a smooth transition to a second Trump administration," he told reporters at a press briefing on Tuesday with a smile.

"We're ready. The world is watching what's taking place. We're going to count all the votes, when the process is complete there'll be electors selected. The constitution lays it out pretty clearly."

He added: "The world should have every confidence that transition necessary to make sure that the state department is functional today, successful today, and successful when the president who's in office on January 20th a minute after noon will be successful." 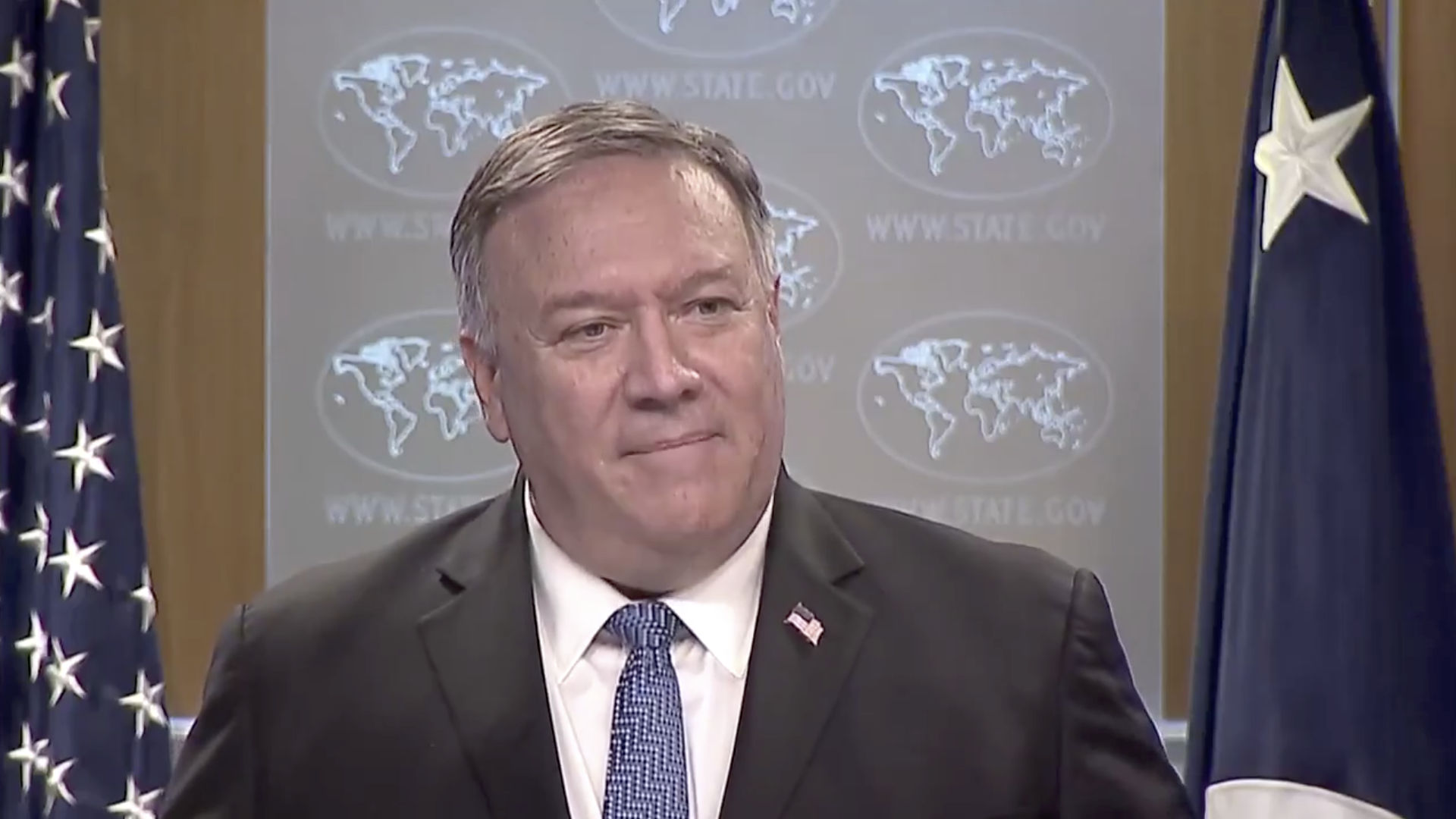 Pompeo then went on to say that he's been getting "calls from around the world" about the election results.

He vowed that "every legal vote" would be counted and that the Trump administration will ensure that the recount would be done "right."

"I am very confident that we will – we must – count every legal vote and any one that wasn't lawful aught not be counted," the secretary of state said. 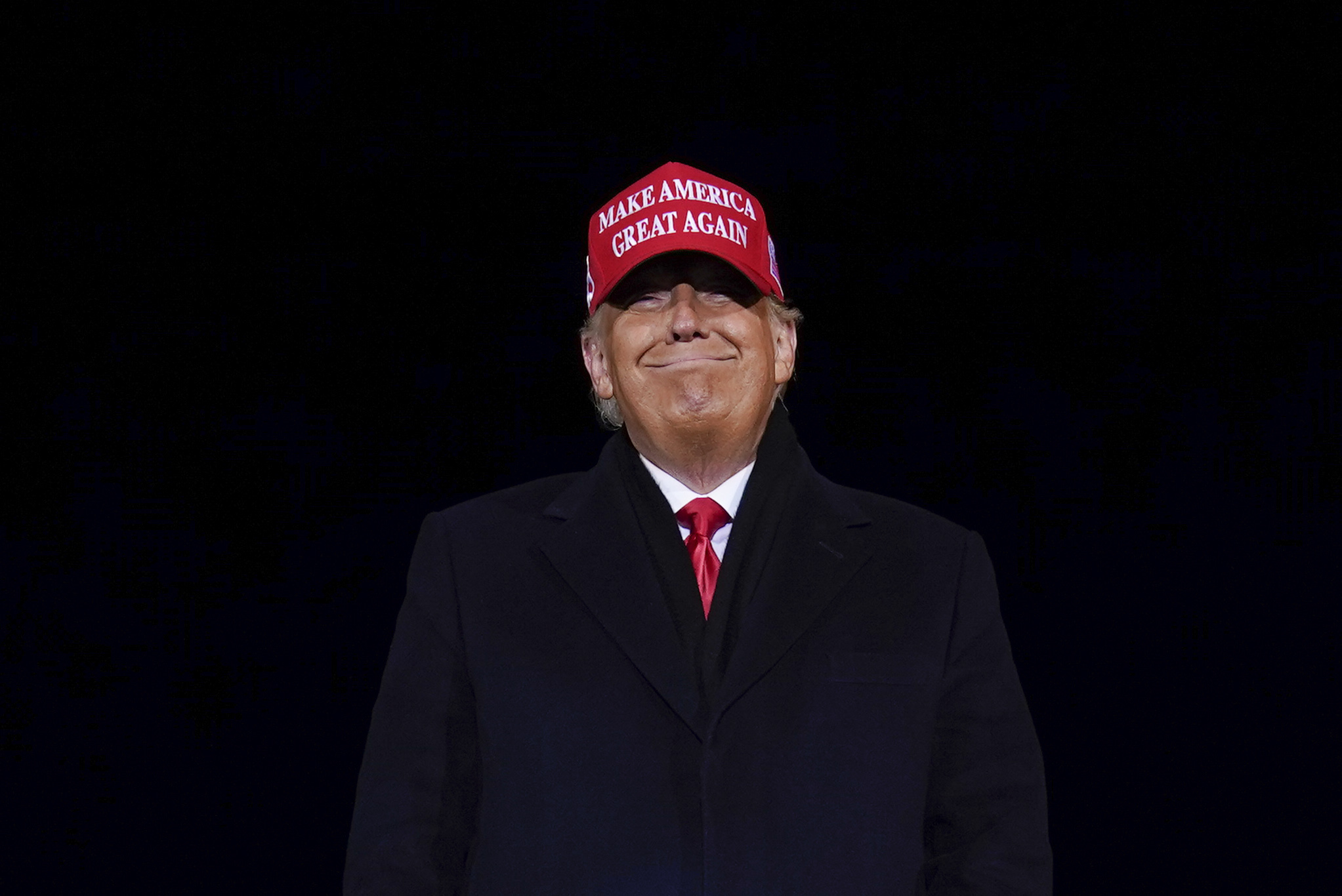 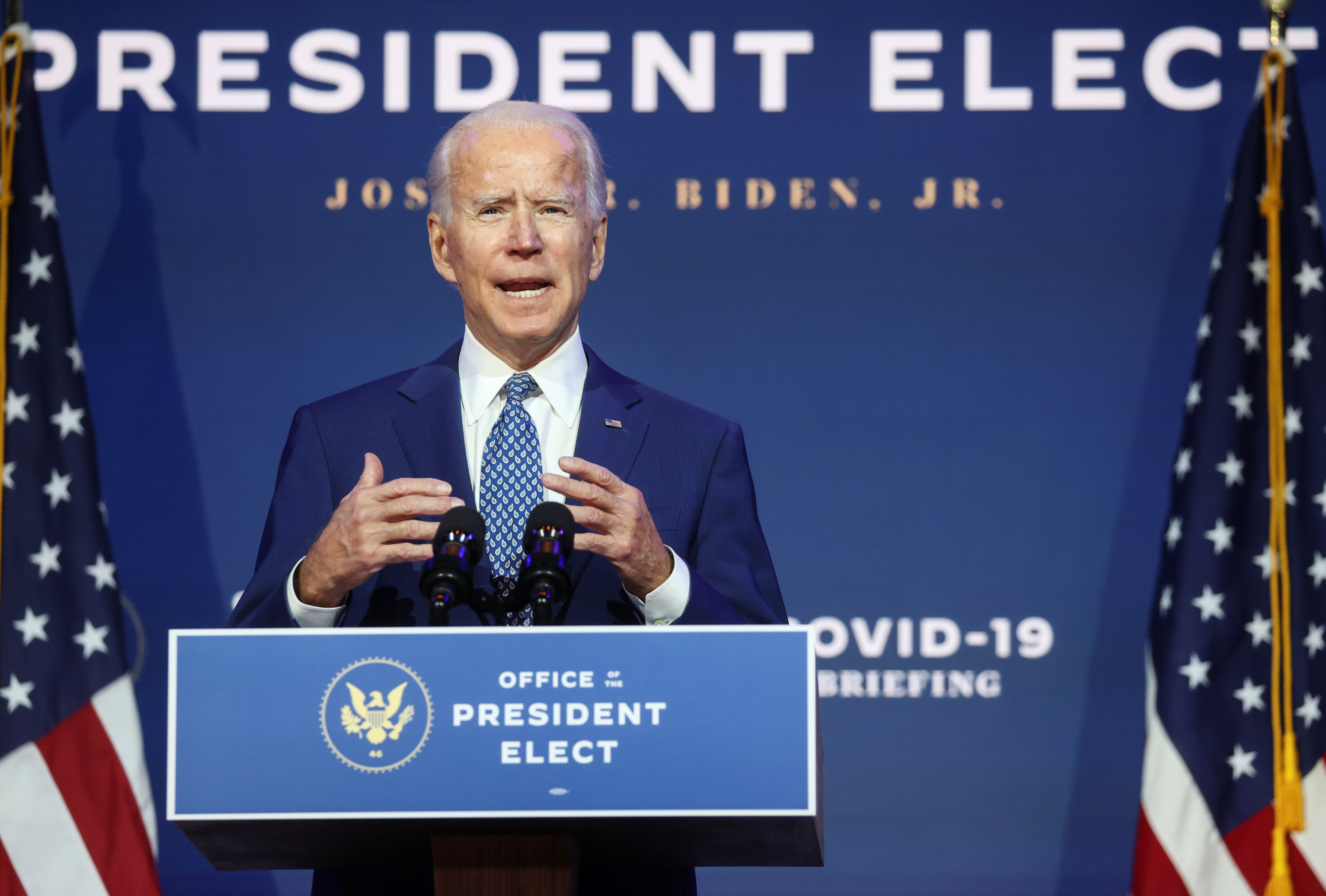 On Monday, Pompeo appeared to ignore a reporter who asked whether he'd cooperate in the transition with Biden's campaign.

The exchange came during a photo op between South Korean foreign minister Kang Kyung-wha, who was in Washington DC to discuss the effects of the 2020 election on the country's relationship with the US.

Pompeo is one of several Trump allies who have decried the election results.

His refusal to acknowledge Biden's win came as Vice President Mike Pence declared on Twitter: "It ain't over til' it's over."

A recent survey by Morning Consult and Politico showed that 70 percent of Republicans believe the 2020 election was neither free nor fair.