The Bicester School in Oxfordshire warned that pupils who failed to hit necessary academic targets would be excluded from the charity non-uniform day tomorrow. 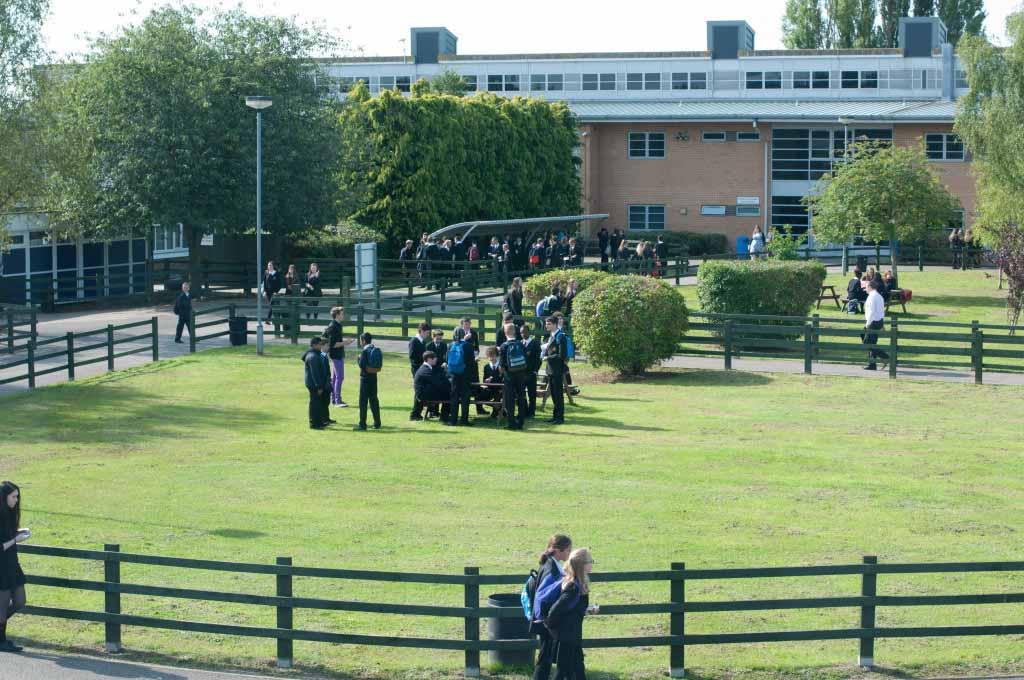 The mixed secondary school, which has about 960 pupils, is among many across the country holding a non-uniform day for charity Save The Children.

But, parents have condemned the teachers after a post on the school's website warned that children will be excluded from wearing festive jumpers for not "getting the right number of Cs".

One mum raged: "This is dreadful – it marks out the children who are struggling in a very blatant way.

"It shows them up in front of their classmates – it makes them look like dunces who have to sit in the corner in their uniforms for not being clever enough.

"The kids who will be allowed to wear Christmas jumpers will feel like the clever ones, and will look down on the ones not wearing them.

Despite the backlash, the school has pledged to stand by its decision and stated that it would be "a disservice to those who have worked so hard" to change their minds.

A behavioural system used in the school gives pupils Cs in relation to their actions and those who did not achieve the required number won't be allowed to take part.

Classmates who 'made the grade' are allowed to don colourful Christmas jumpers and donate £1 to charity while other pupils will be made to wear school uniform. 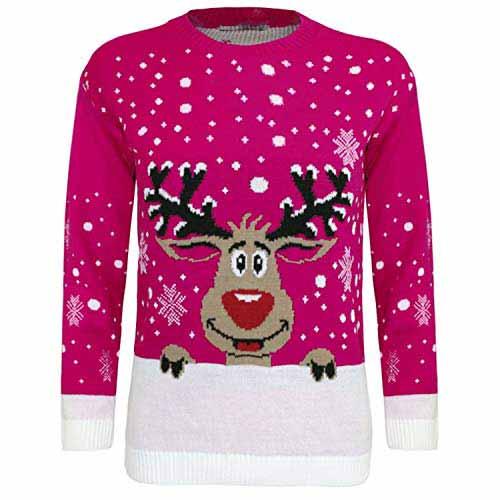 Parents denounced the idea as "humiliating and unfair" and one dad said: "The teachers are like miserable Scrooges."

Another commented: "I agree with reward and consequence. I do not agree with making kids in effect wear a badge for the day announcing they didn't make the grade."

One parent fumed: "It is a public declaration of which children have been singled out as not achieving enough."

And another told teachers: "This is about raising money for charity, not punishing children. I hope you are paying for every child you're segregating so the charity does not lose out." 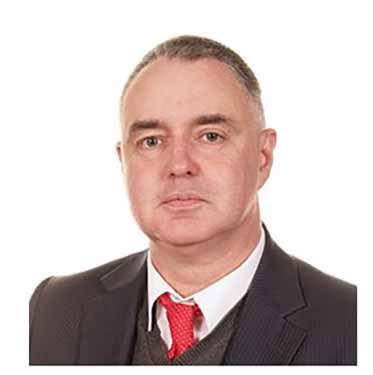 Headteacher Tony Rushworth said the reward for wearing Christmas jumpers was a "privilege" for those who have achieved the necessary grades.

He said: "At The Bicester School we are always looking for fresh ways to motivate our students towards excellent achievement, work ethic and outstanding behaviour.

"As an incentive to students, we are running a non-uniform day on Friday as a reward for exemplary effort and behaviour.

"Almost all of our students have shown an excellent attitude over the autumn term and have hit the challenging target we have set for them and will be in non-uniform on Friday.

"A tiny number of students have yet to hit the threshold but we are hoping they will by today.

"We pride ourselves on instilling our pupils with a good attitude towards their education and recognise the importance of rewarding a sustained positive approach through the academic year."