Experts at Cardiff University are hoping new and improved therapies could now be developed for treating the protein. 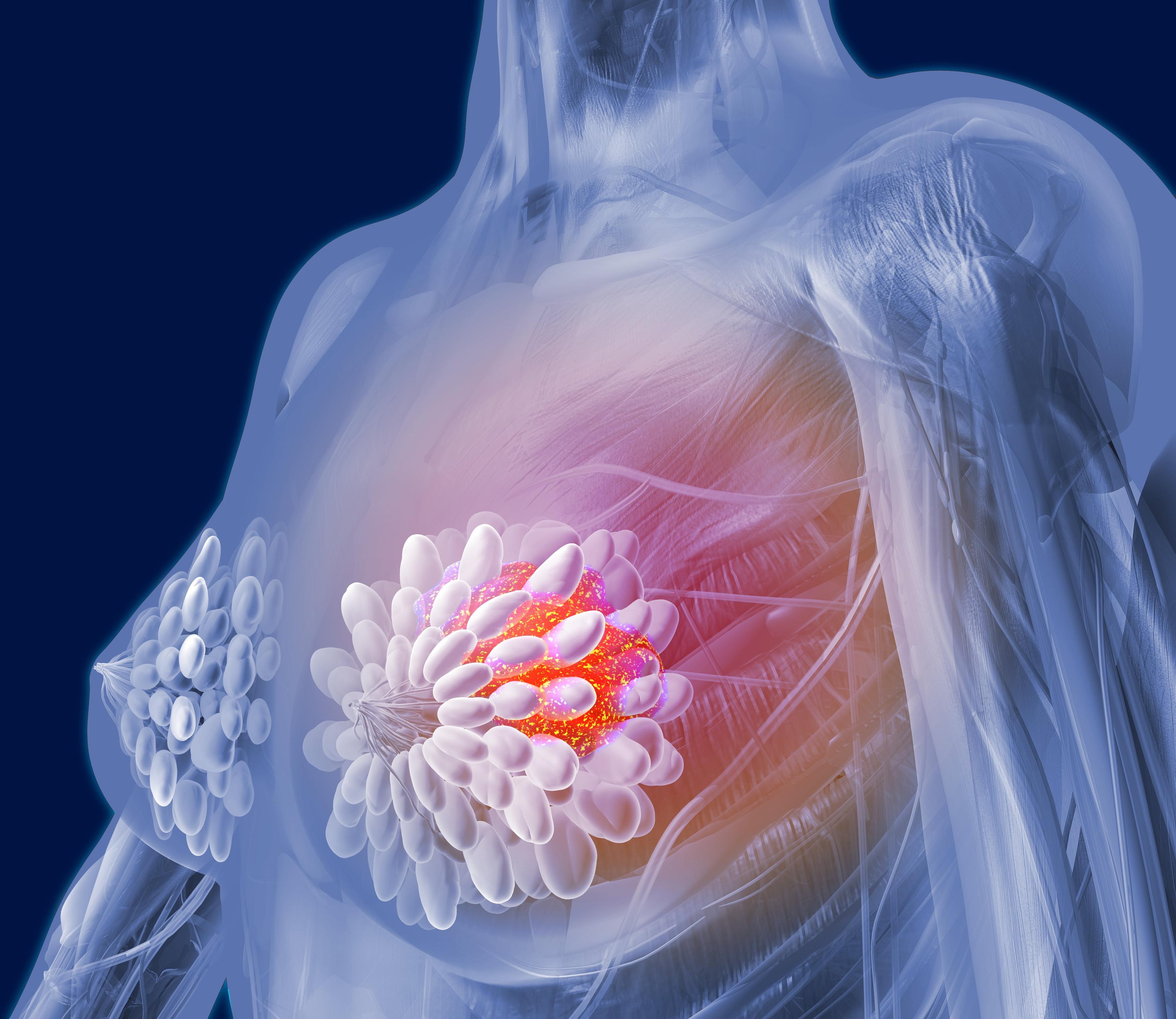 Their study looked at an aggressive type of breast cancer called triple negative, which is resistant to hormone therapy and occurs in around 15 per cent of cases.

They found that a protein called LYN was affected by aggressive forms of breast cancer and by treating the protein the cancer was altered.

Professor Matt Smalley, from the university's European Cancer Stem Cell Research Institute, said: "There are 150 new cases of breast cancer diagnosed in the UK every day.

"To achieve better outcomes for people facing this disease, we need to better understand how it develops so we can improve therapies. 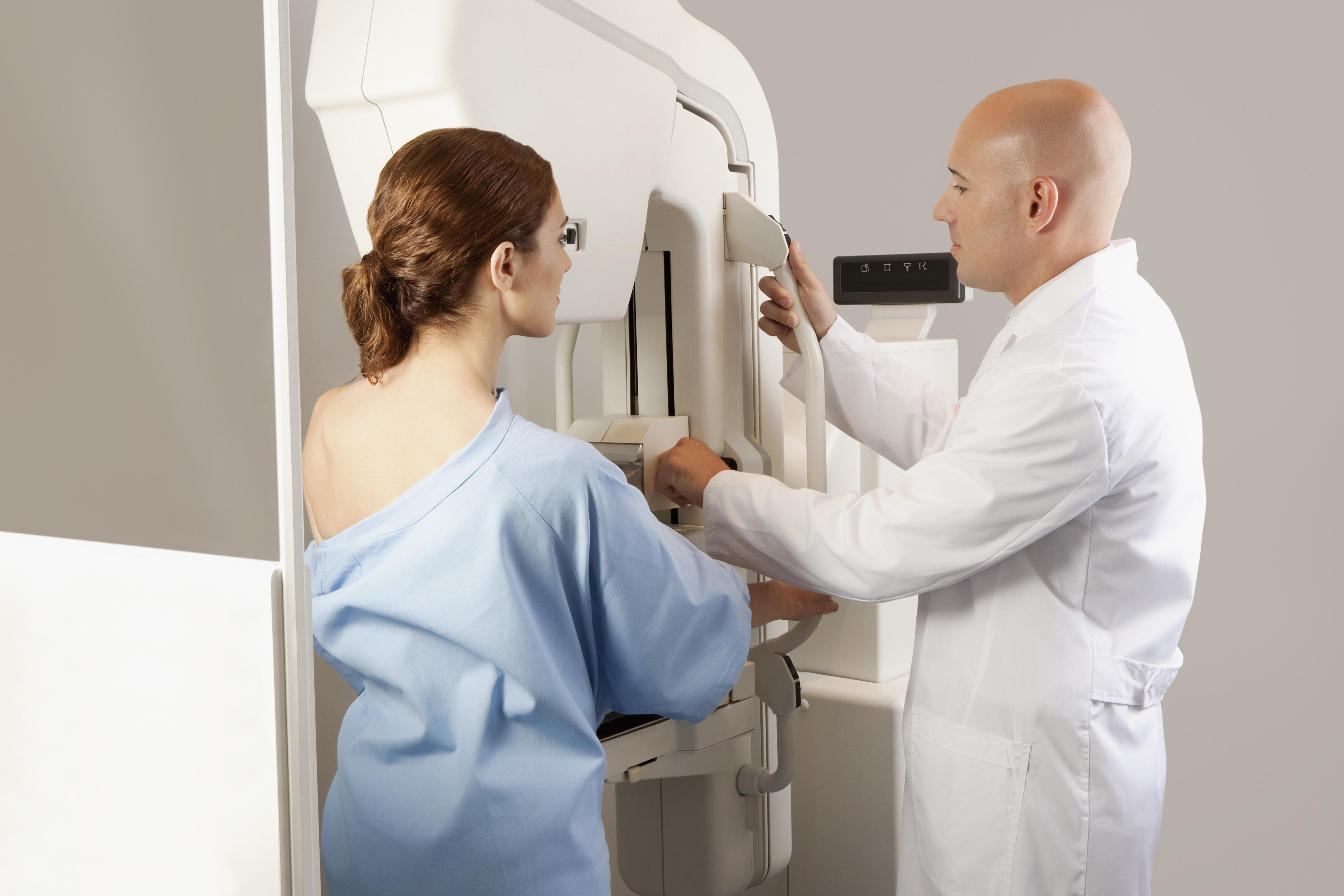 "We looked at a protein called LYN, which is involved in keeping cells alive and allowing them to divide and found that it was no longer properly controlled in aggressive breast cancer cells and could drive the cancer cell growth, spread and invasion."

FIND OUT MORE What are the symptoms of breast cancer in women, what are the stages of the disease and what happens at a screening?

The team also found that in a subset of triple negative breast cancer cells associated with the BRCA1 gene mutation, LYN could be switched on and increase cancer cell survival directly as a result of the loss of BRCA1.

Prof Smalley added: "Now that we understand the role LYN has in aggressive forms of cancer, we can start to think about developing targeted therapies.

"In the future, we could potentially identify patients that have increased levels of LYN or a BRCA1 gene mutation and design their breast cancer therapy to suit their type of cancer.

"We could target LYN to improve therapy options for aggressive breast cancer."