BORIS Johnson has taken aim at demanding union bosses as he says its his "moral duty" to get kids back to school.

The PM said it was "not right" that children are missing out on time in classrooms as he visited two schools in East London today. 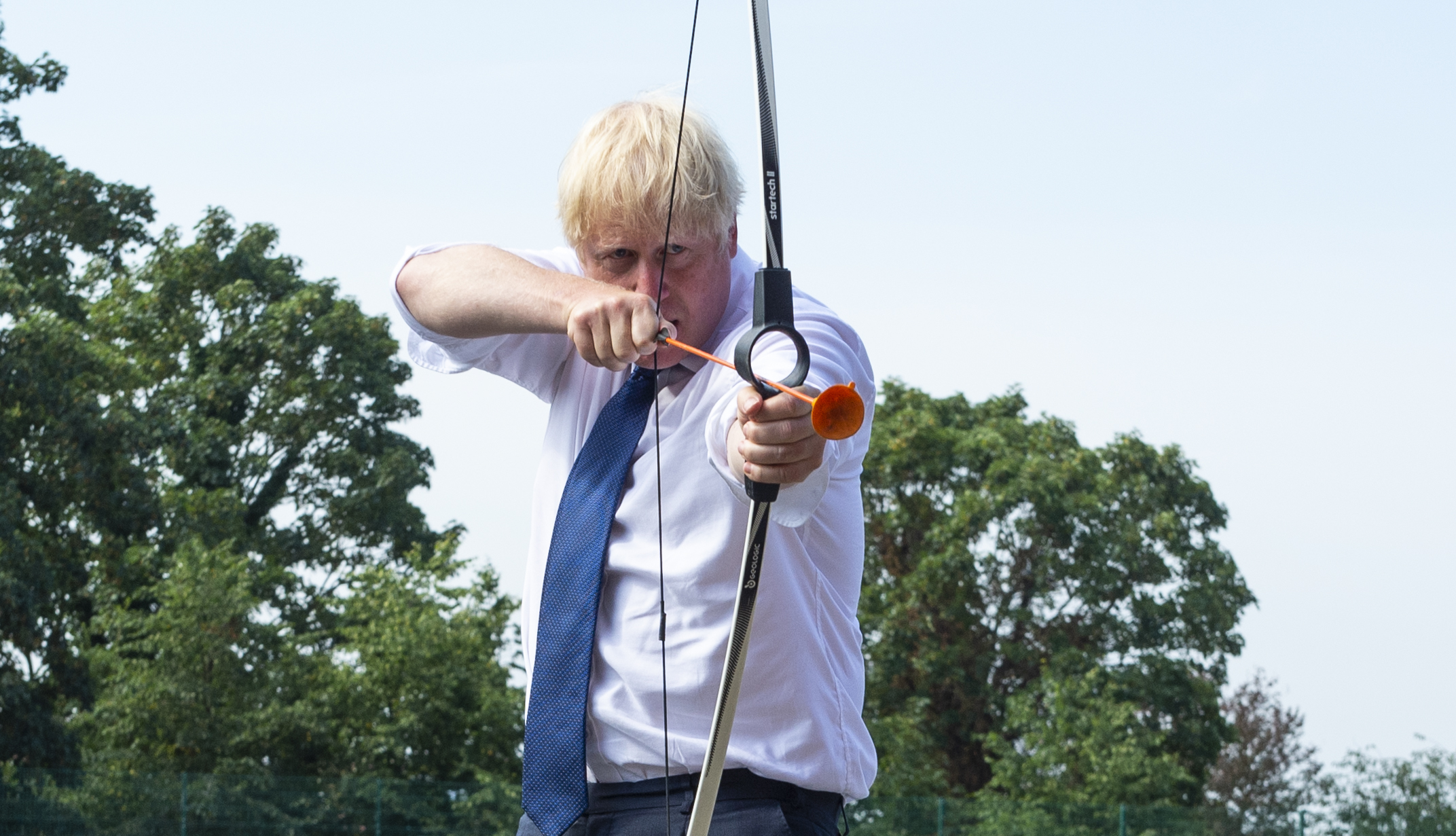 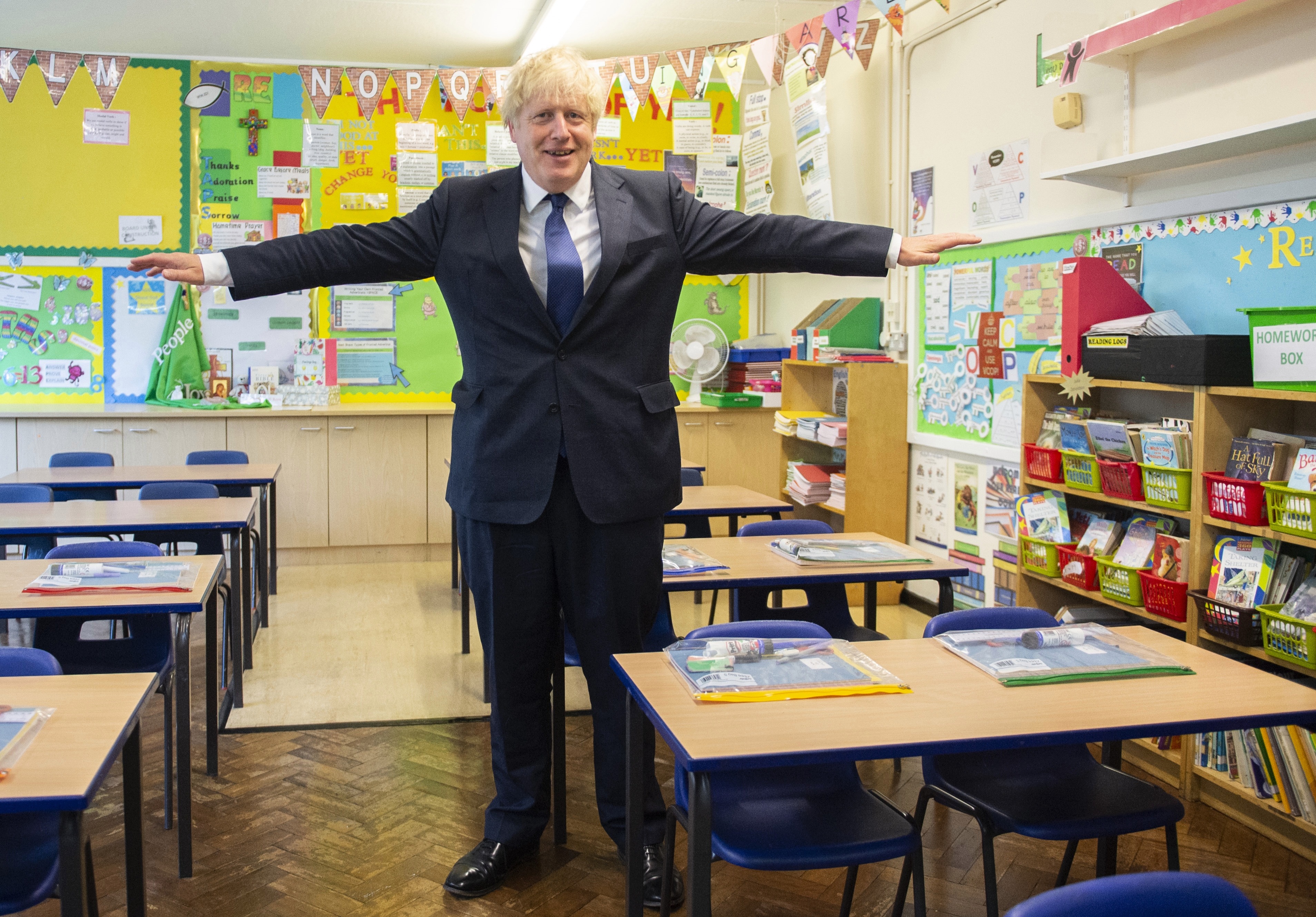 His comments came as a war is being waged between ministers and teachers' unions over a checklist of demands they say need to be implemented before staff return.

Mr Johnson met faculty this morning at St Joseph's Catholic School in East London to see how they are getting ready for re-opening classrooms next month.

The PM chatted with headteacher Bernadette Matthews who showed him around socially distanced classrooms.

Boris later took part in an archery class when he visited the Premier Education Summer Camp at nearby Sacred Heart of Mary Girl's School, Upminster.

Mr Johnson said during his visit today: “It's not right that kids should spend more time out of school, it's much much better for their health and mental wellbeing, obviously their educational prospects, if everybody comes back to school full-time in September.

"It's our moral duty as a country to make sure that happens."

When pushed on the clash with unions, he said: "It's very important that everybody works together to ensure that our schools are safe and they are – they are Covid secure.

"I have been very impressed by the work that the teachers have done, working with the unions, to make sure that all schools are safe to go back to in September.

"A lot of work being done over making sure that there's social distancing, bubbling, staggered start times, all that kind of thing.

"But, basically, the plan is there – get everybody back in September, that's the right thing for everybody."

He also added that closing schools was the “last thing” he wanted to do because “education is the priority for the country and that is simple social justice.”

Union bosses believe unfair pressure is being put on their members with more steps needed to ensure their safety.

The National Education Union has set out a checklist of covid-19 secure measures to its 500,000 members.

It advises they should "escalate" complaints if the directives – which includes reminding pupils to "catch their coughs and sneezes with a tissue or elbow" – are not being followed.

While another teaching union has revealed plans to teach pupils on a "week on-week off" basis if there's a coronavirus spike.

Geoff Barton, general secretary of the Association of School and College Leaders, told the Daily Telegraph: "If you want to limit the number of children on site or travelling to and from school, a big part of that is using rotas and the obvious way to do it is 'week on-week off'.

"The majority of leadership teams will be thinking about different scenarios and how they can get some children to school.

"In the absence of clear guidance from the Government, leaders are making their own contingency plans." 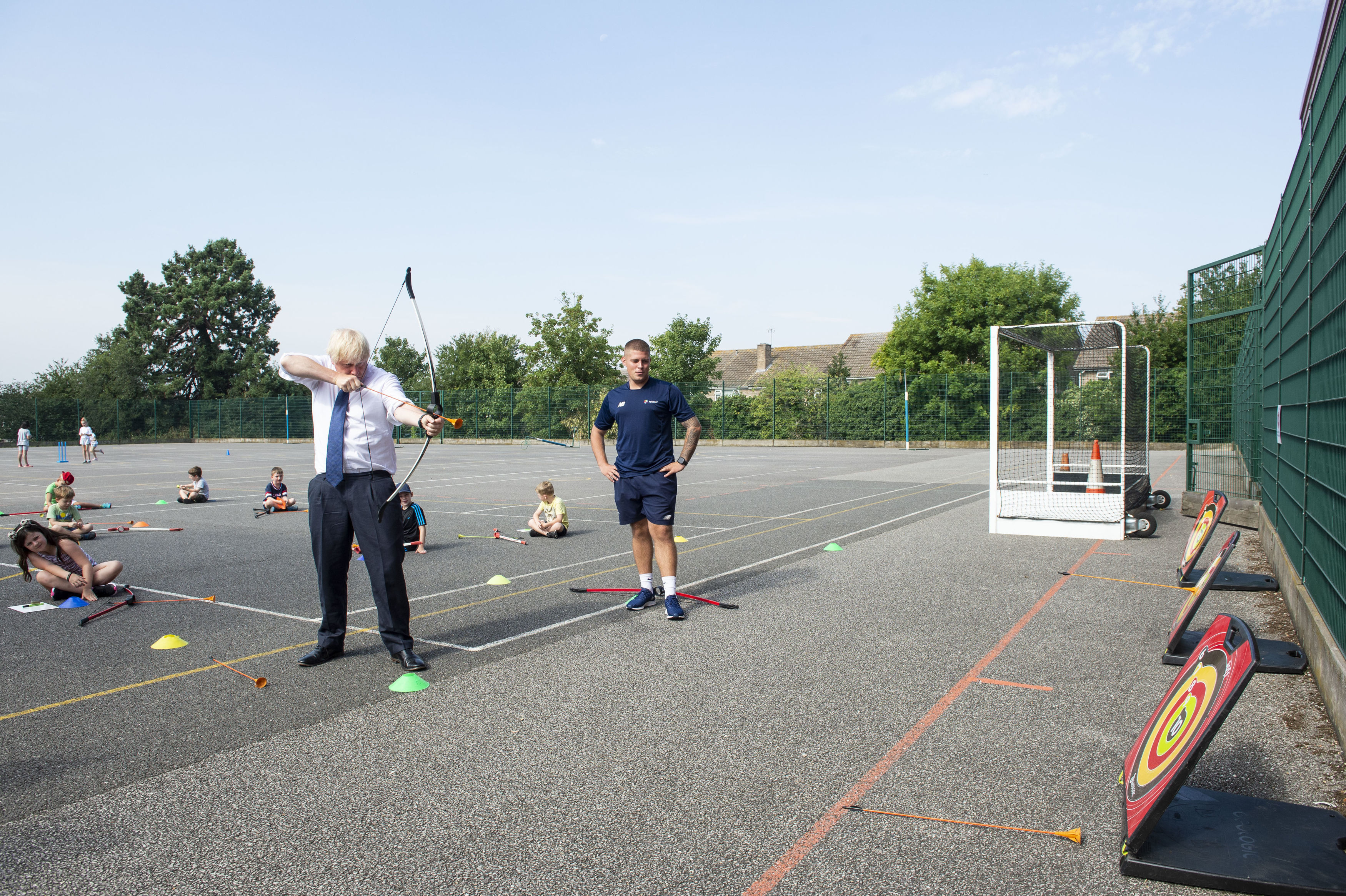 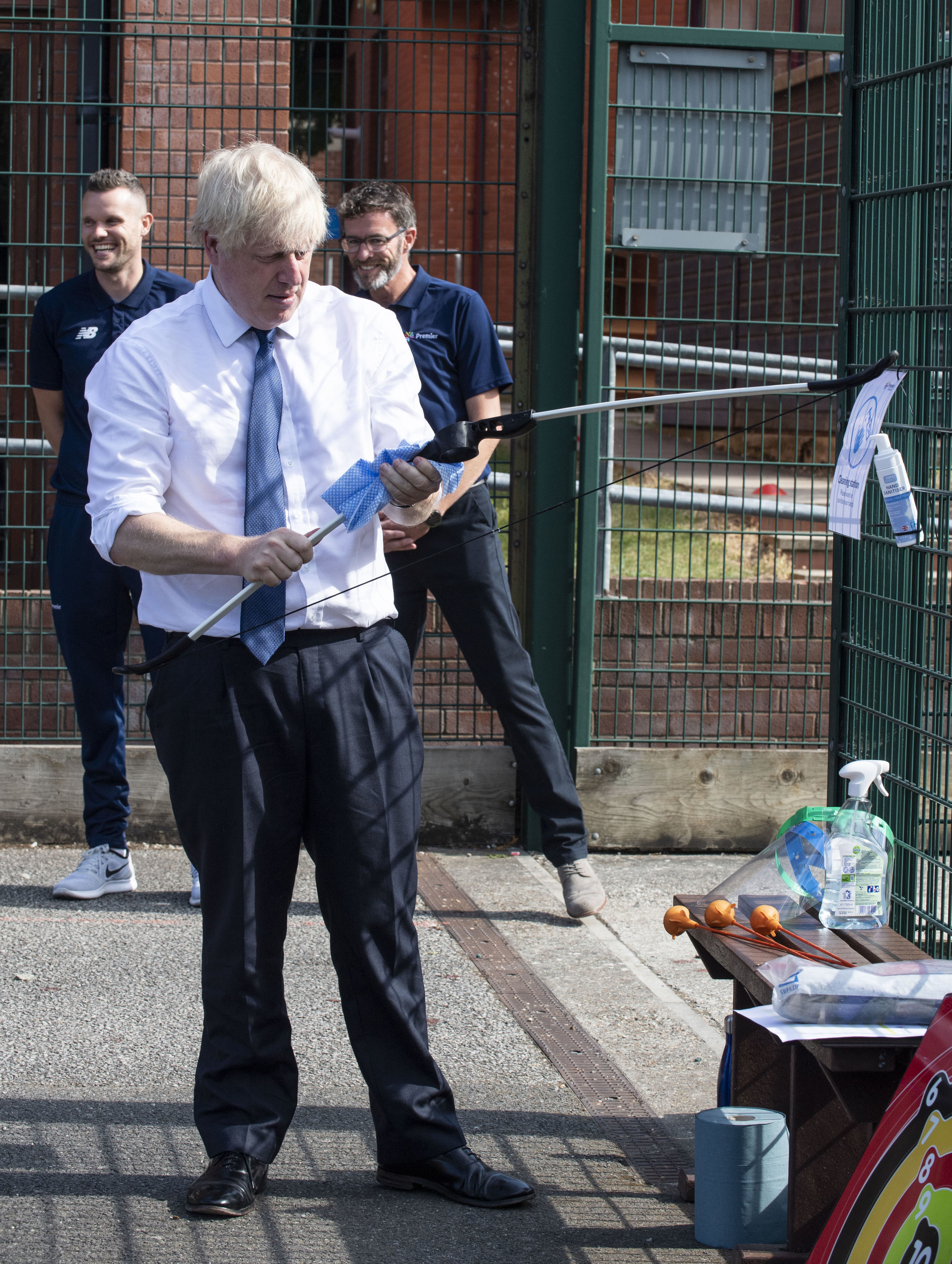 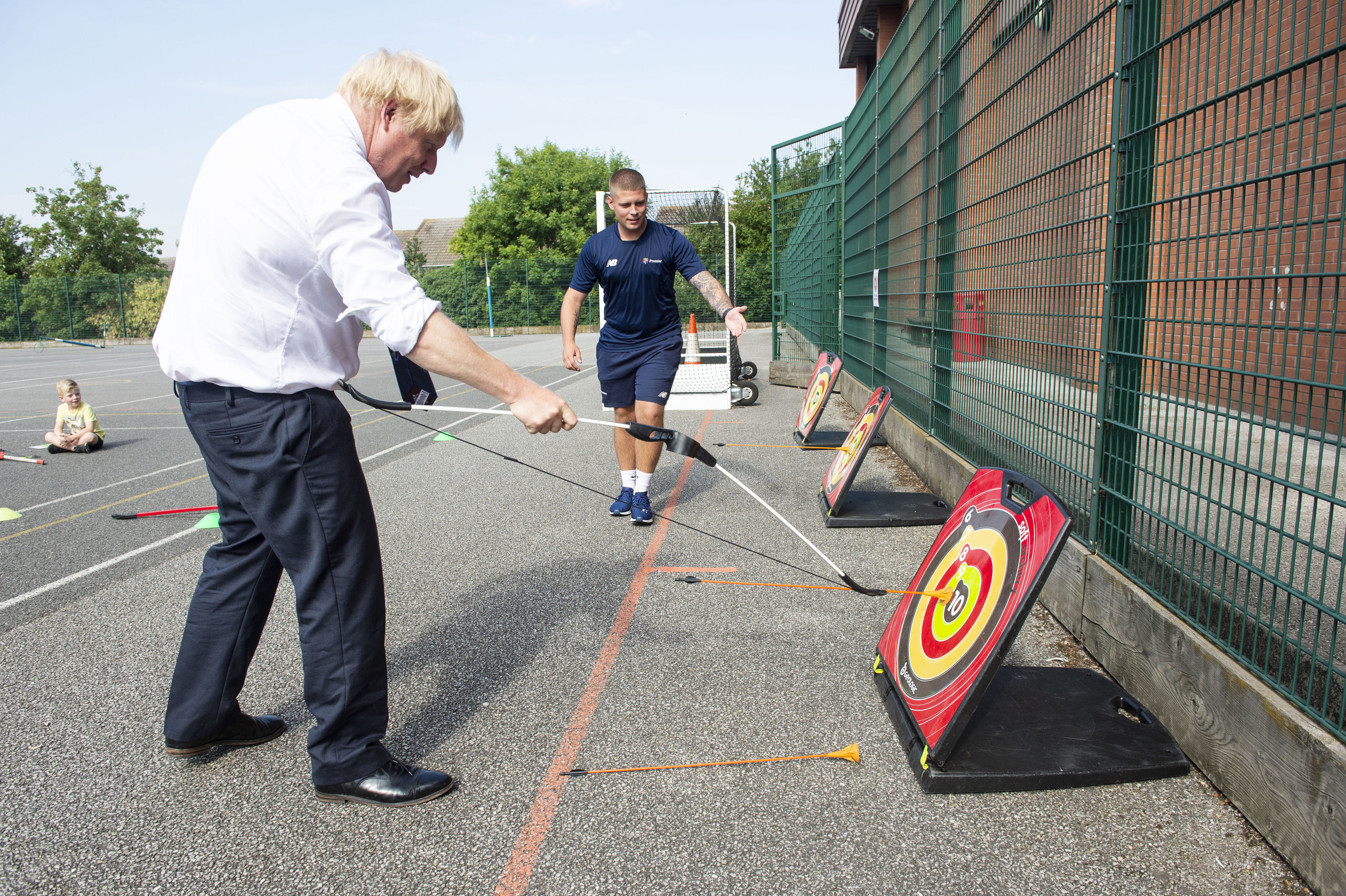 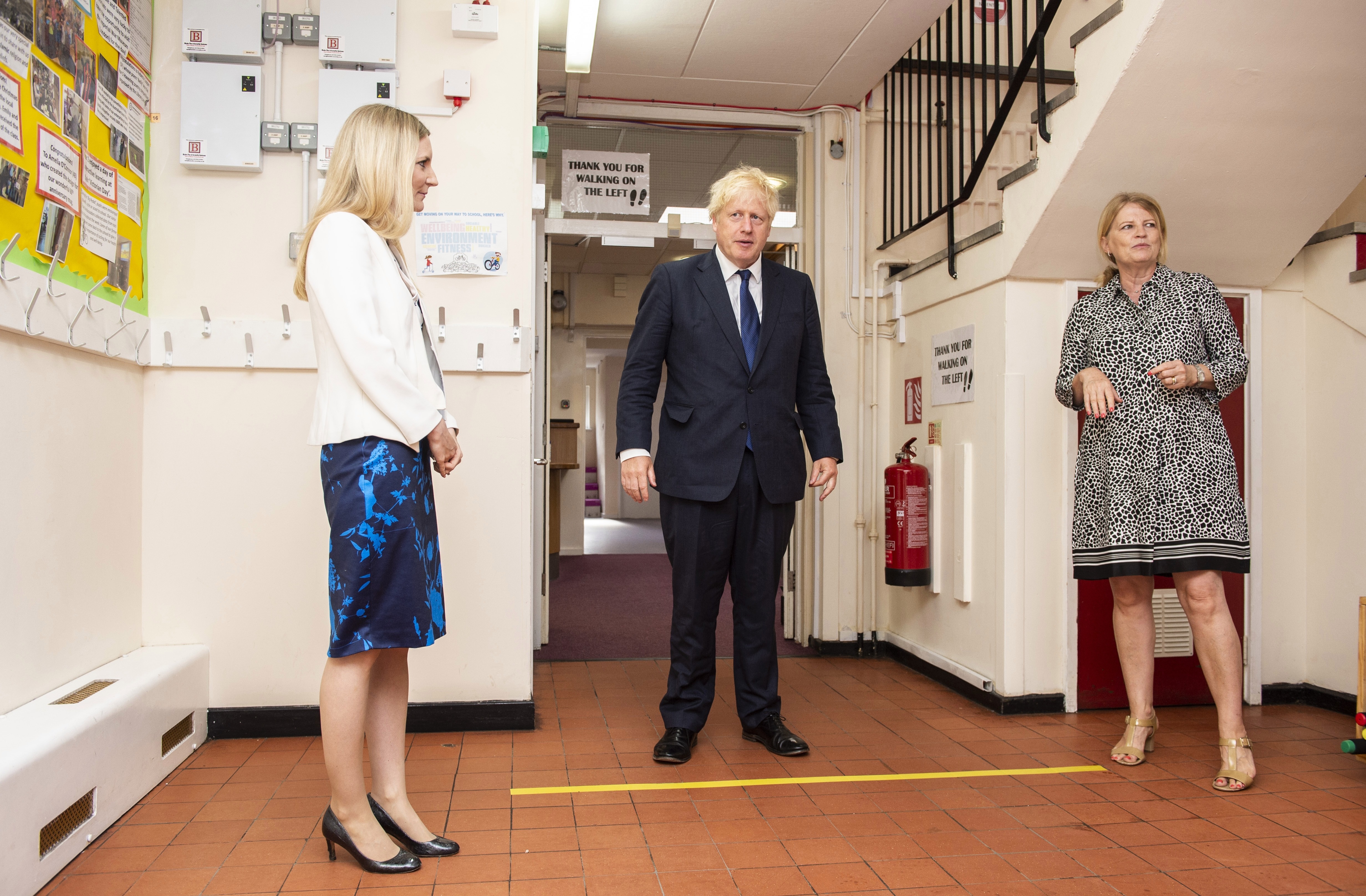 Youngsters have been out of mainstream education for nearly five months throughout the pandemic.

And Education Secretary Gavin Williamson said it is now a “national priority” to get them back to their desks for the autumn term.

While Mr Johnson said it was a “moral duty” to ensure kids return next month.

Today Professor Russell Viner, a member of the Government's SAGE scientific advisory group, said today "reopening schools is one of the least risky things we can do".

I think it's also clear that reopening schools is one of the least risky things we can do.

Prof Viner, president of the Royal College of Paediatrics and Child Health, explained that while children can and do transmit this virus they are "very minor players in the transmission overall".

He added: "We cannot be in a risk-free society and this is about the risk balance.

"What is the risk balance equation and I think that's separate for children and young people themselves.

"It's very clear for them the benefits and risks, the balance is for them to be back at school.

"For broader society, look, I think it's also clear that reopening schools is one of the least risky things we can do. 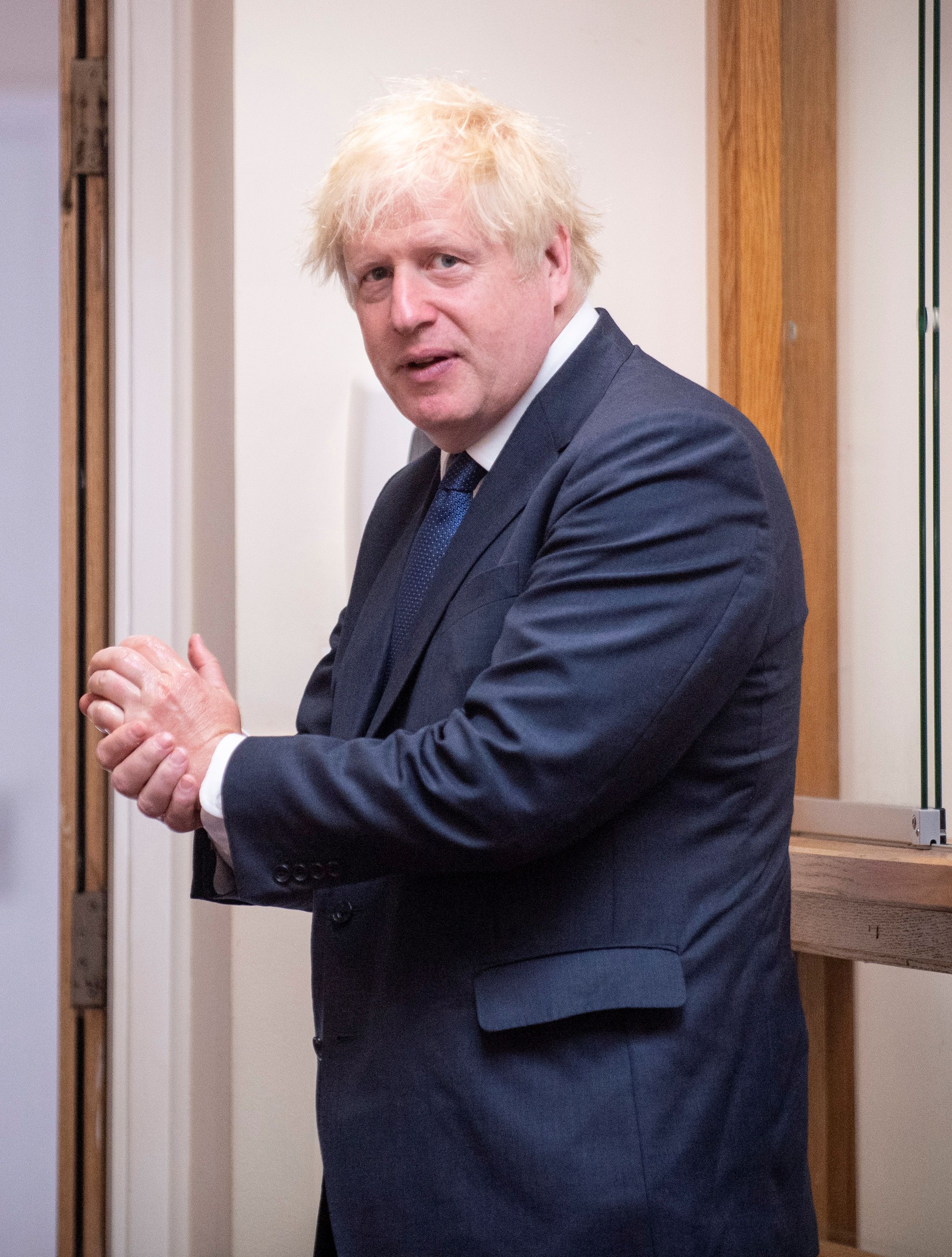 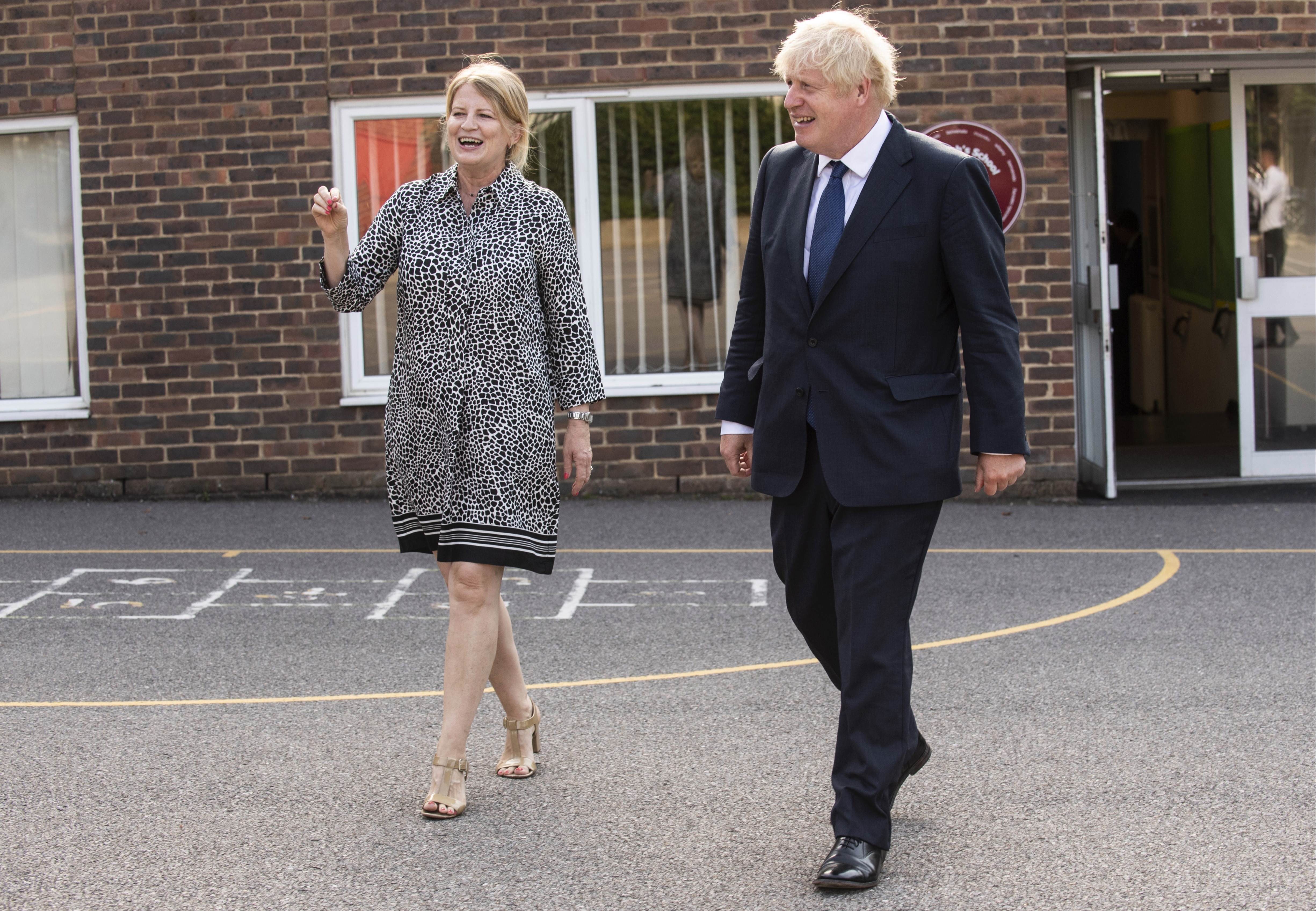 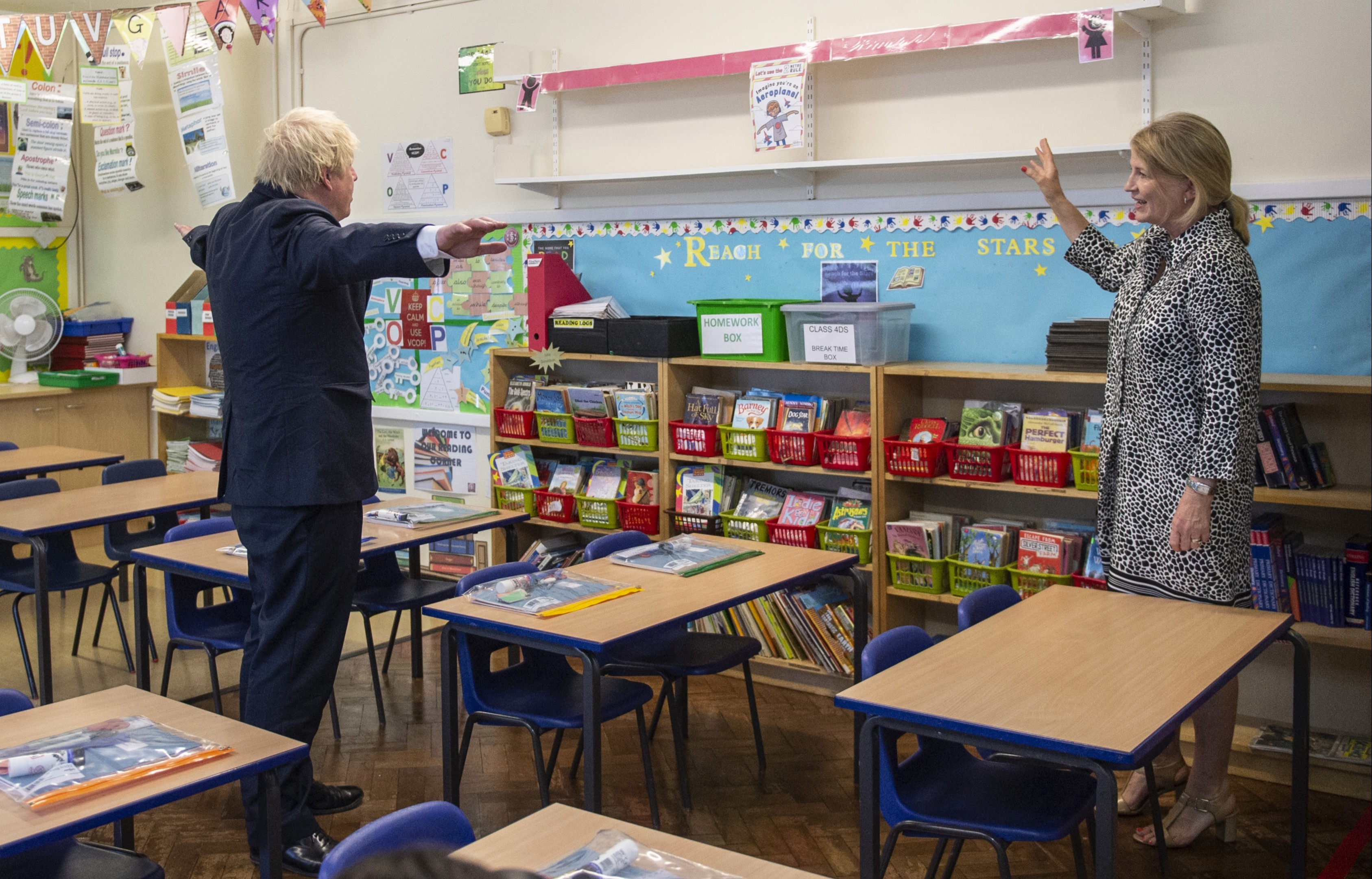