Pupils are furious after a secondary school banned skirts because of a new gender neutral policy.

From the new academic year starting from September 2019 pupils at Appleton Academy in Bradford, West Yorkshire, will be made to wear trousers instead. 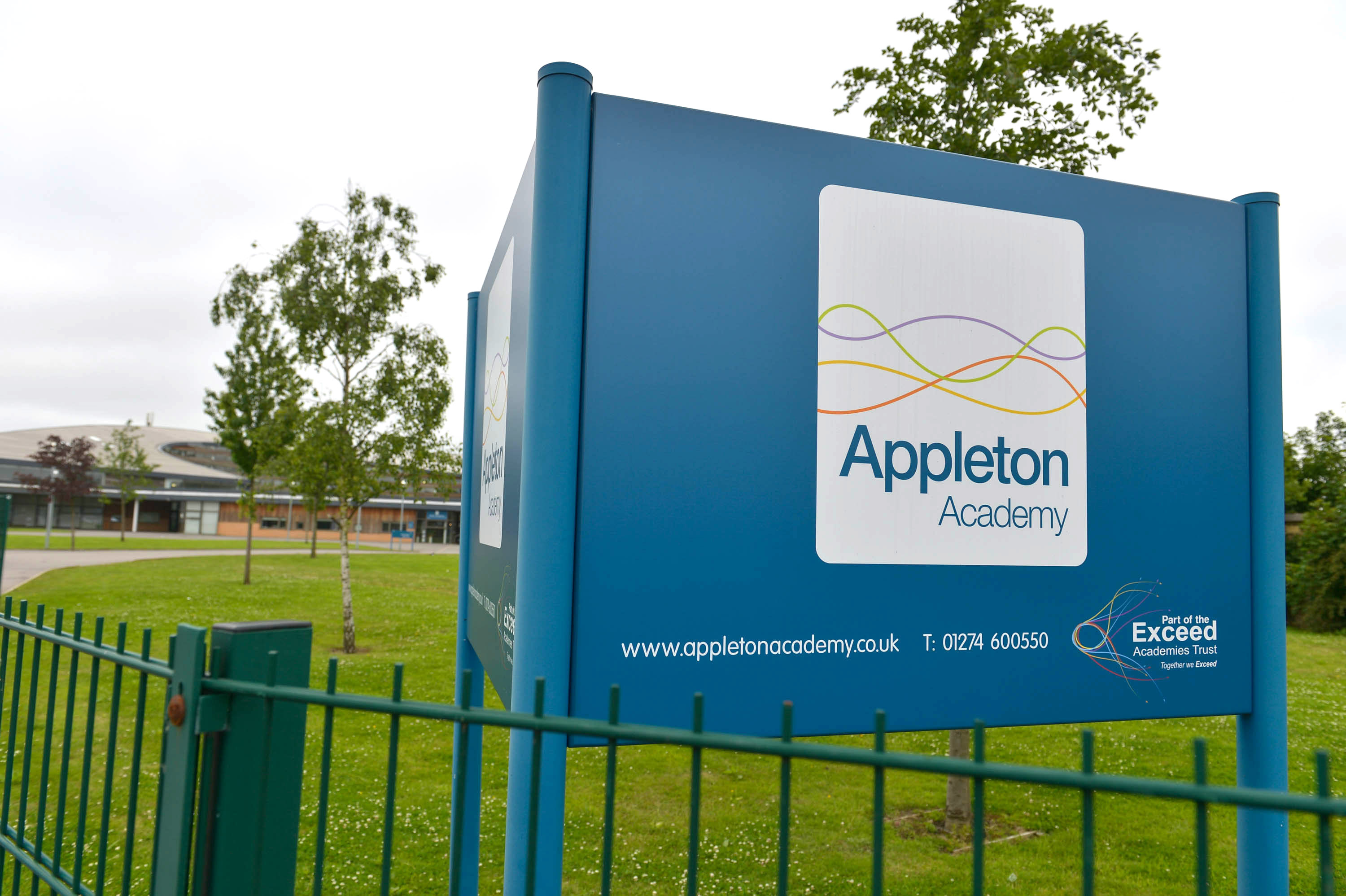 But girls at the school are rebelling and are considering getting a petition together in a bid to reverse the decision. .

One year 10 student, who didn't want to be named, told Mail Online: "I think it's absolutely ridiculous. I really don't like having the choice taken away from me.

"I like wearing a skirt because I find them comfortable, not for any reason other than that.

"Some people say that wearing a skirt makes you look like a tart and things like that – it's just a piece of clothing, I don't understand."

I like wearing a skirt because I find them comfortable, not for any reason other than that

One of the pupil's mother, who also wanted to remain anonymous, said: "I think it's disgusting and actually sexist. They're not going to go and force the boys to wear skirts.

"Women from all the generations before this one wore skirts without any problems, what's changed now?

"What's really annoying is that the first any of us heard about the change was on social media. We didn't get the letter until a day later."

Exceed Academies Trust, which runs the school, said: "A letter has been sent to parents this week and will be followed up before the end of the year informing of this change, in order to allow families as much time as possible to prepare for the start of the new school year.

"The minor policy change means that, from September 2019, the uniform for all secondary pupils is changing to trousers only.

"There are a number of reasons for this change; it is gender neutral in line with the policy in the majority of secondary schools, it simplifies the uniform and it removes the issue of pupils wearing skirts that are an inappropriate length.

'In response to the policy change, the reaction from our pupils has been very mature; they have calmly asked the reason behind the decision and politely accepted the explanation provided.

'The majority of parents have responded with positive feedback and are supportive of the change and understand the reasons for it." 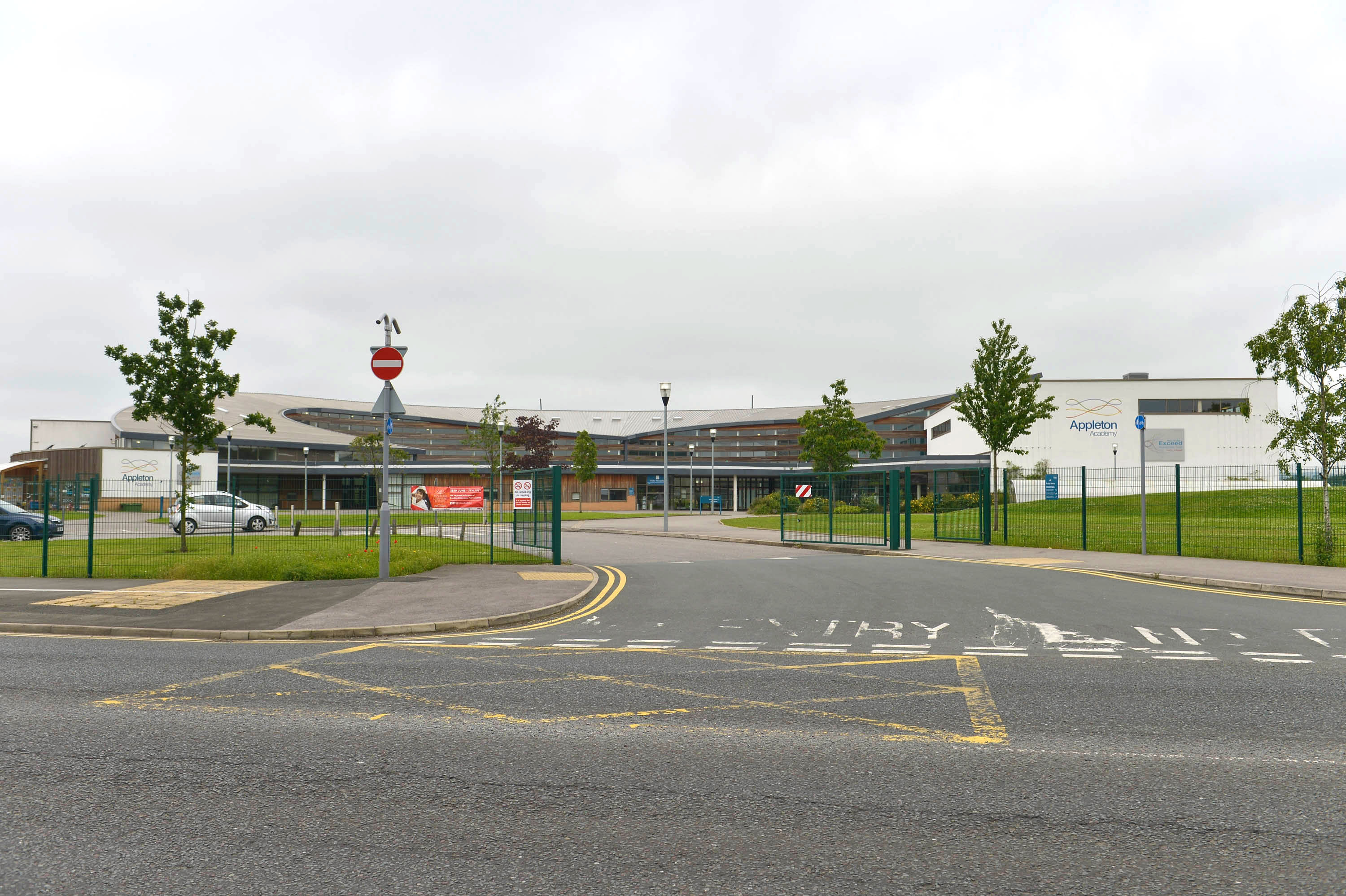