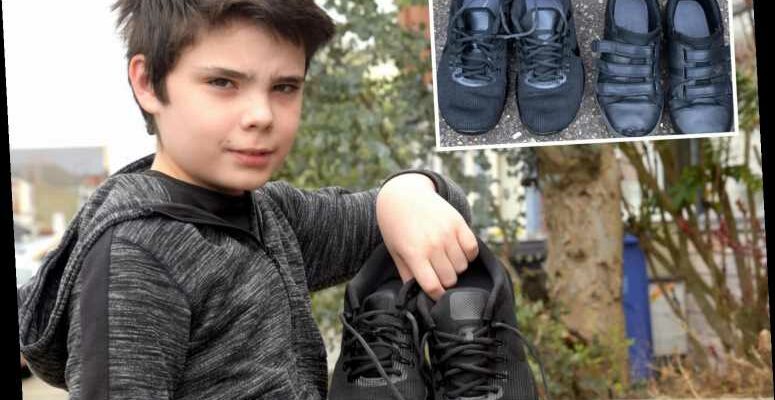 A SCHOOLBOY says he was threatened with isolation by teachers after wearing trainers when his shoes broke.

Kyle Rahme, 12, changed his footwear after a hole in his school shoes made them unwearable. 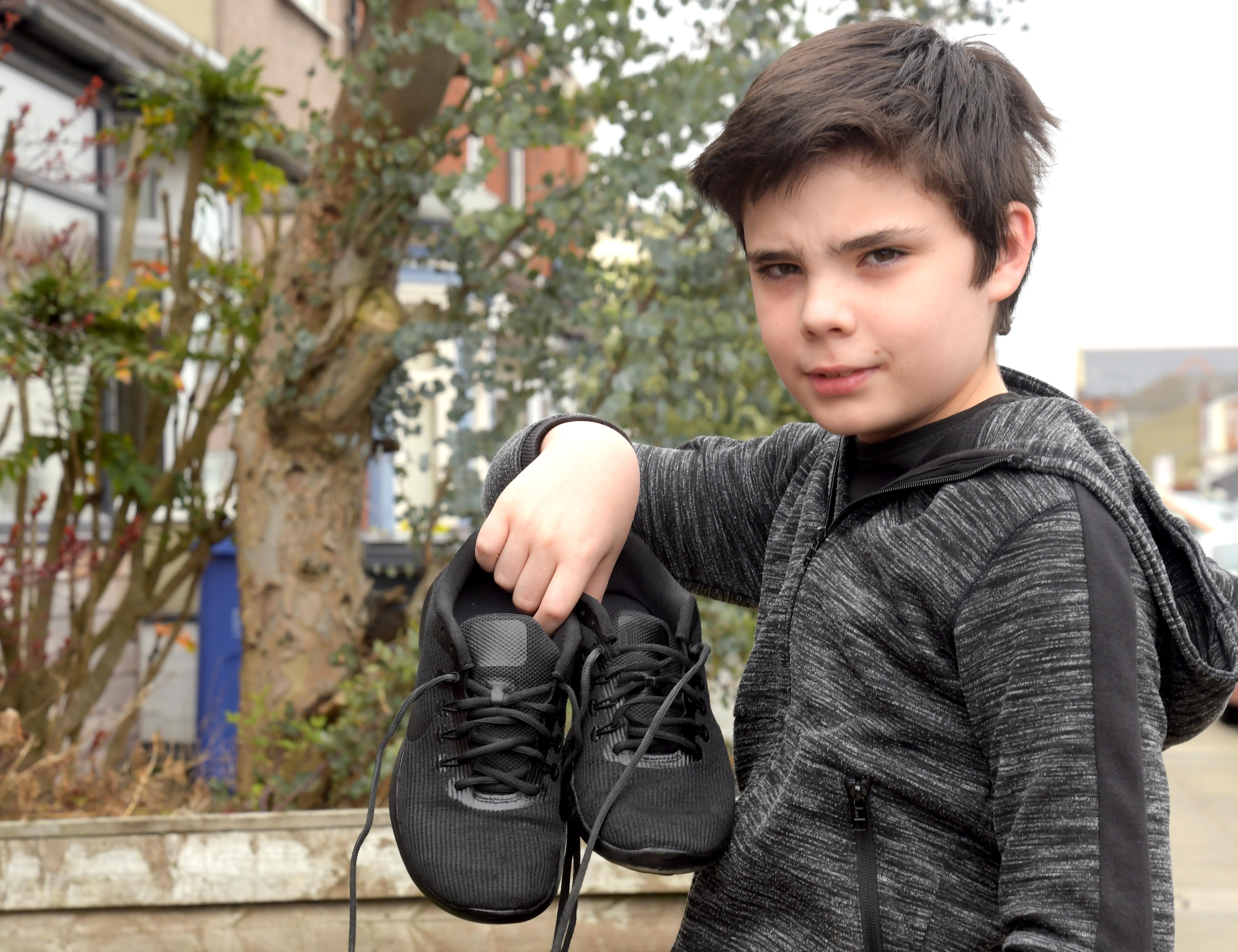 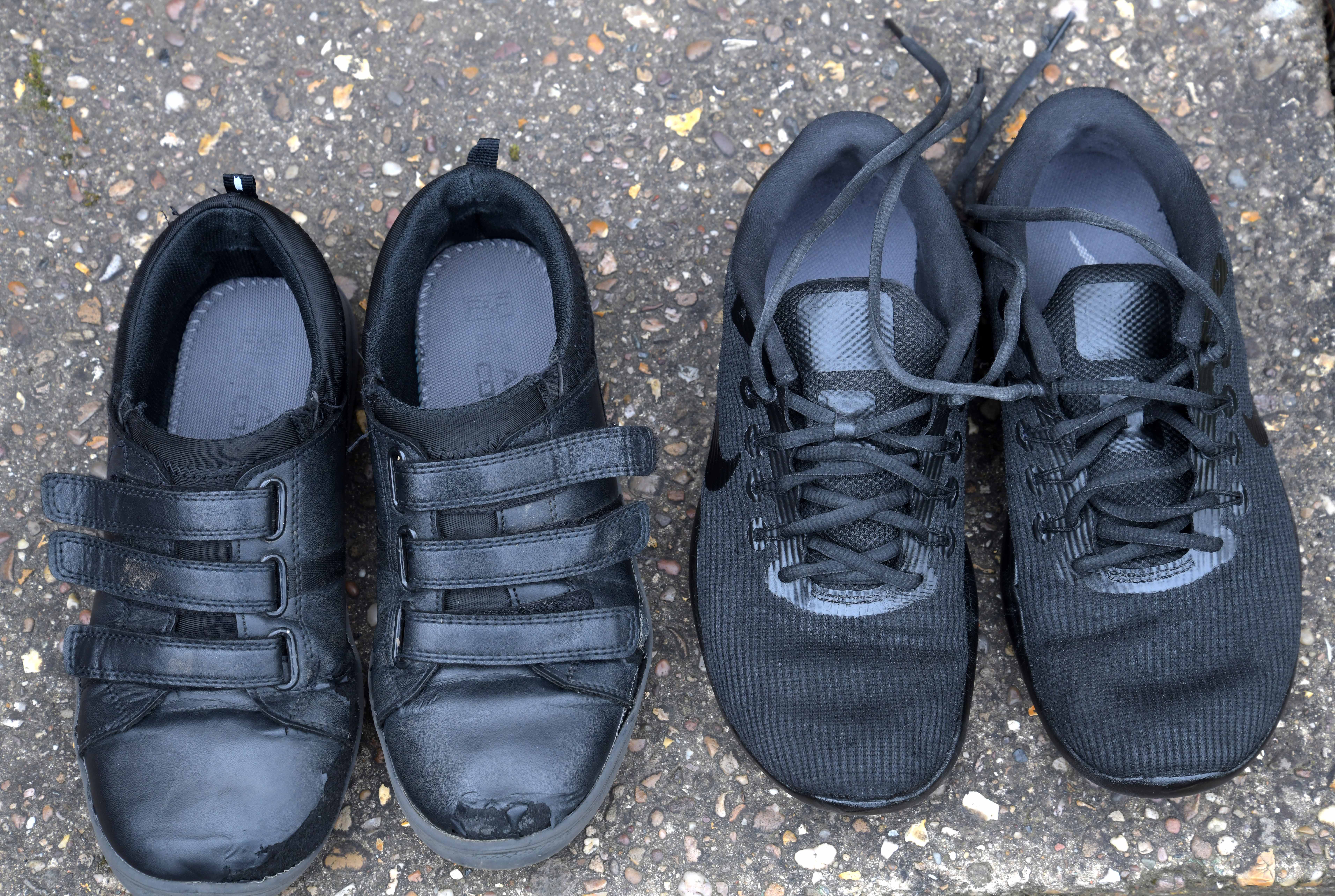 But the 59-year-old claims he struggled to find a suitable replacement over the weekend because of Covid rules.

When Kyle returned to the school in Grimsby, Lincolnshire, teachers allegedly gave him shoes that were too small.

Richard said his son found the replacement "uncomfortable", but claims the school still forced him to wear them.

He told GrimsbyLive: "Kyle came home with a hole in the toe of his shoe. Whilst they looked okay, they were certainly no longer wearable.

"The following day, I sent him to school in his PE trainers and there were no complaints.

"Over the weekend, I visited many supermarkets to try and purchase suitable shoes for him, but I couldn't find any. Ideally, I could have gone to a local shoe shop, but because of coronavirus restrictions, I could not.

"Again, he went to school with his PE shoes on. When Kyle came home, he told me the principal had asked him to take the shoes off and made him wear some other shoes.

Surely there was no harm in him wearing the PE shoes for two more days?

"I rang the school myself to explain there were only two days left of term, surely there was no harm in him wearing the PE shoes for two more days?"

The dad was reportedly told "rules are rules" and that his lad would be put in isolation if he didn't comply.

He claims to have offered to buy shoes when essential retail shops reopen on April 12, but they "wouldn't listen".

Richard said: "They said that if I wanted to take him out of school then that was my choice. I tried to speak to the school the following day to talk about the situation, but got no response.

"This incident with the shoes has just been the icing on the cake. Although Kyle has remained relatively happy, you can tell he's not alright with everything."

Kyle is on an education, health care plan, meaning the school must provide him with additional support.

Richard added his son has the mental capacity of a child of eight or nine and "struggles to concentrate".

Oasis Academy Wintringham said in a statement that it has "long established rules" in relation to uniform and footwear.

It continued: "If ever our students do not have the appropriate uniform, they are offered suitable new or machine washed loan items from the academy so that they can immediately return to their class, and if this is not appropriate to a student’s individual needs, we will always work with parents to find a solution."

A spokesman added the "vast majority" of parents and carers are supportive of the expectations, while those who have an issue are advised to get in touch directly. 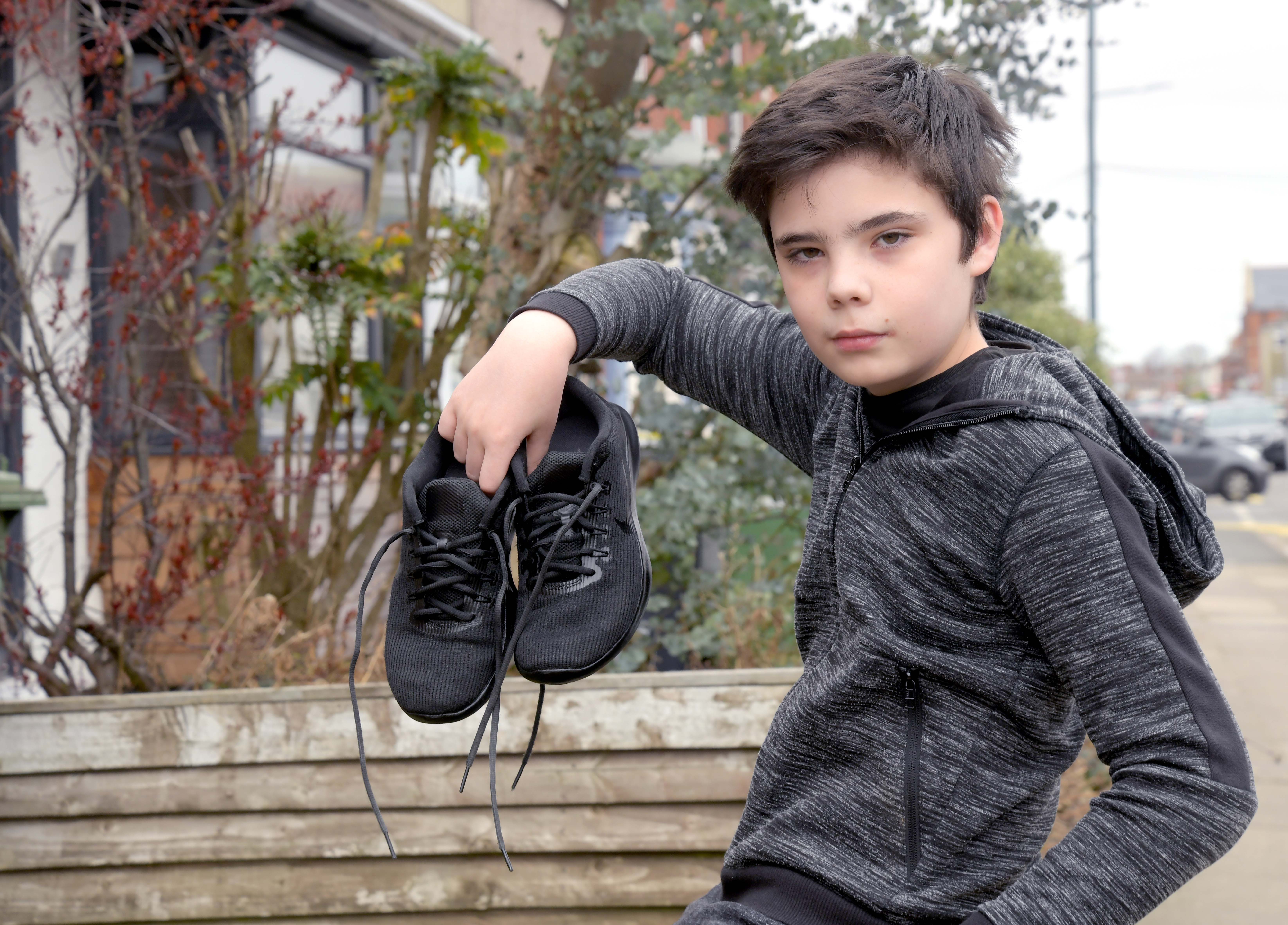