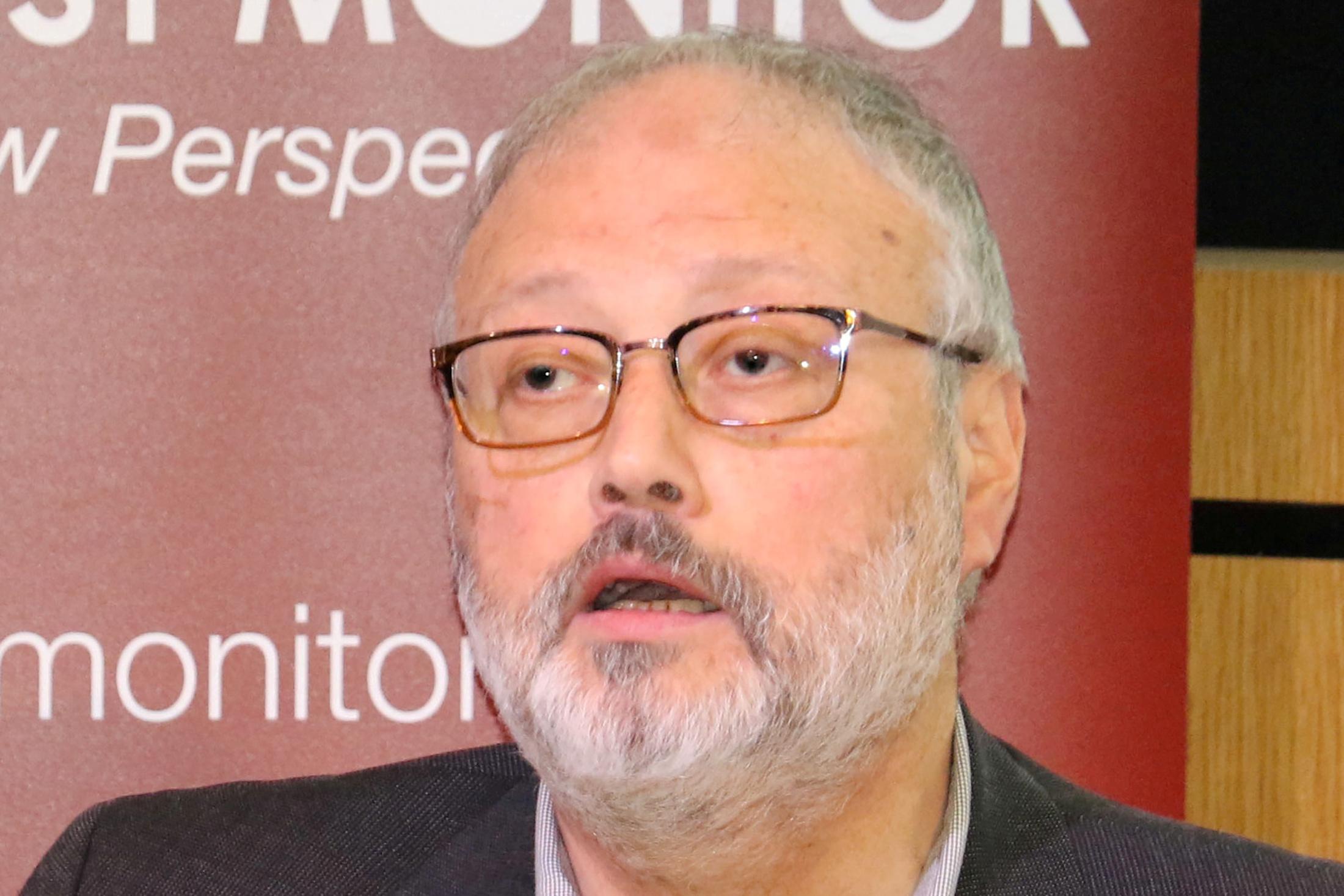 CAIRO (Reuters) – Saudi Arabia early on Monday rejected “the position expressed recently by the United States Senate”, saying that the Jamal Khashoggi murder is a crime that does not reflect the policy of the kingdom, a statement by Saudi’s foreign ministry said.

“The Kingdom of Saudi Arabia rejects the position expressed recently by the United States Senate, which was based upon unsubstantiated claims and allegations, and contained blatant interferences in the Kingdom’s internal affairs, undermining the Kingdom’s regional and international role”, the statement carried by Saudi Press Agency said.

“The Kingdom has previously asserted that the murder of Saudi citizen Jamal Khashoggi is a deplorable crime that does not reflect the Kingdom’s policy nor its institutions and reaffirms its rejection of any attempts to take the case out of the path of justice in the Kingdom.”

The U.S. Senate delivered a rare double rebuke to President Donald Trump on Saudi Arabia last week, voting to end U.S. military support for the war in Yemen and blame the Saudi crown prince for the murder of journalist Khashoggi.

The statement also added “the Kingdom hopes that it is not drawn into domestic political debates in the United States of America, to avoid any ramifications on the ties between the two countries that could have significant negative impacts on this important strategic relationship.”