Tis the day before Christmas and while the rest of us are getting stuck into a few festive chocs or chilling with a film – Saint Nick is getting ready for a hectic night on the sleigh. 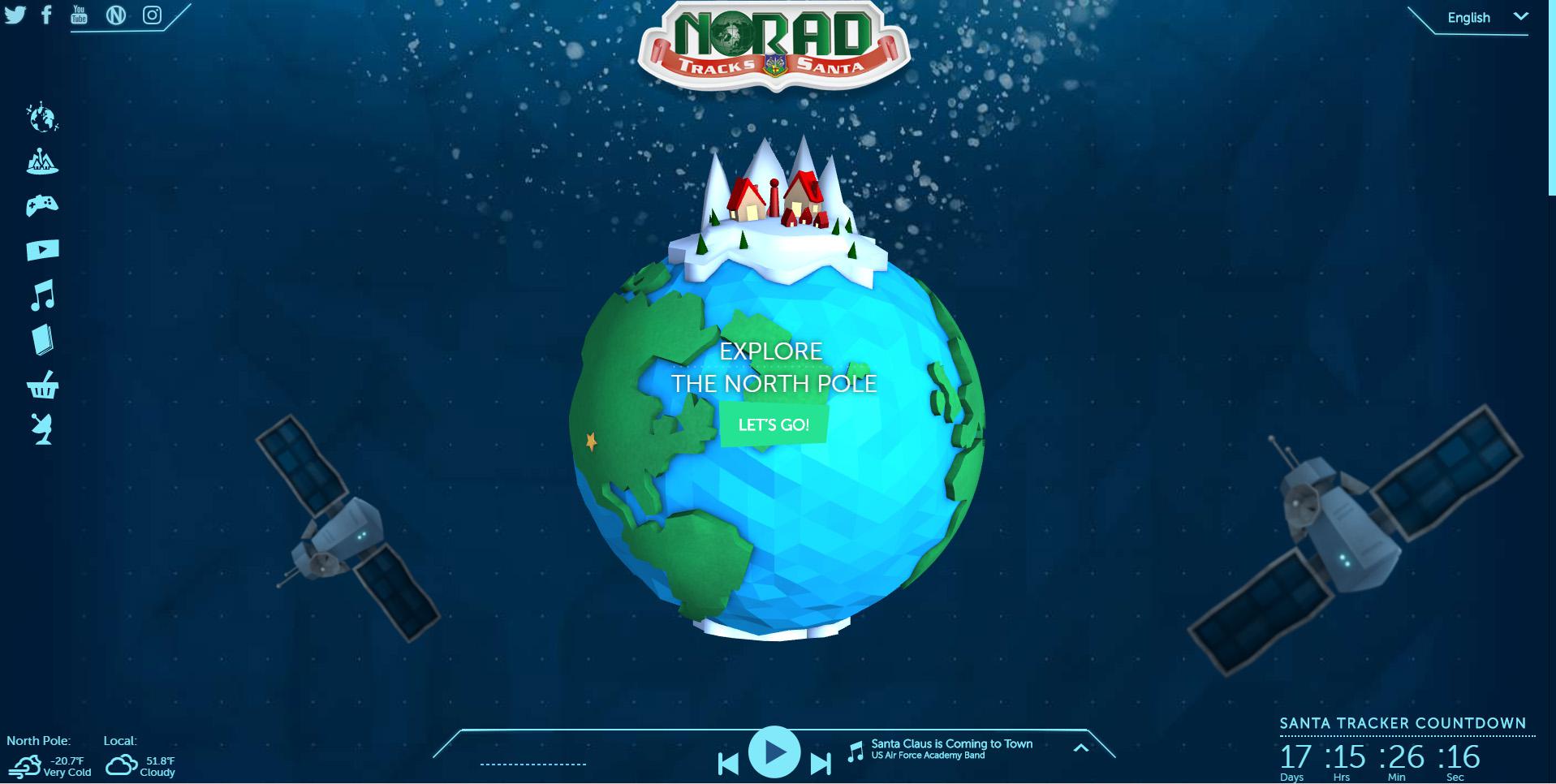 For those who want to keep up with his mammoth journey a special festive map from NORAD (North American Aerospace Defence Command) will ensure you stay in the picture.

According to the team at NORAD, Santa was last seen at his Gift Warehouse in the North Pole – stocking up all the gifts at the ‘sleigh-loading dock’.

But sadly, currently NORAD can’t tell you when the big man will be arriving in the UK but keep an eye on the tracker as this evening progresses to check out how he’s getting on.

Usually responsible for defending airspace, NORAD has been offering children and adults alike a way of keeping their eye on Santa's sleigh since 1955. 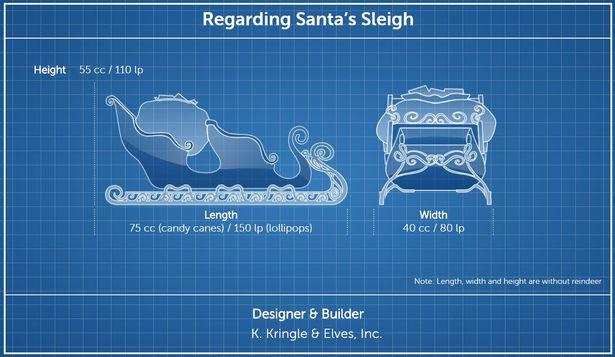 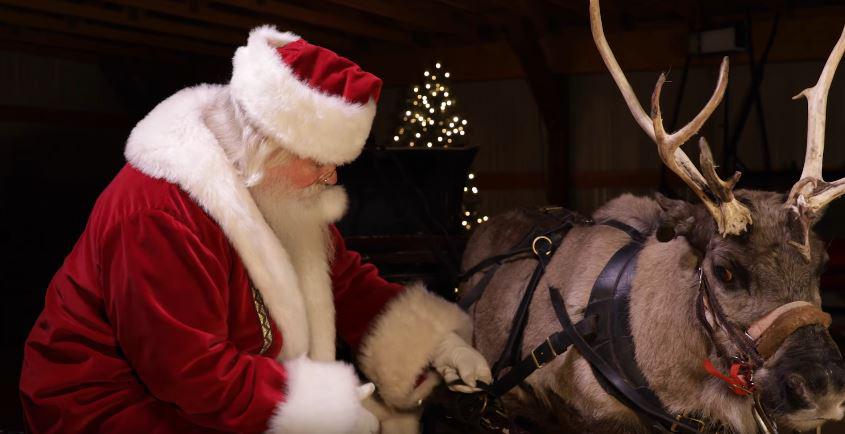 The tradition was allegedly started by accident, when a local advertisement inviting kids to call Santa Claus accidentally misprinted the number.

The number they called put them through to Norad's Commander-in-Chief's operations hotline.

He gamely asked his staff to check if there was any indication of Father Christmas's movements on the radar.

A spokesman explained: "Indeed there were signs of Santa, and children who called in were given an update on Santa’s position.

"Thus, the tradition was born."

These days, NORAD is able to provide users with an exact GPS location of Santa's position online, and is also available on the Apple, Android and Windows app stores.

But over 70,000 children from 200 countries will still phone the hotline for a personal update on Santa's whereabouts.

The team say they use infrared radar, defence satellites and other surveillance equipment to follow him through the skies.