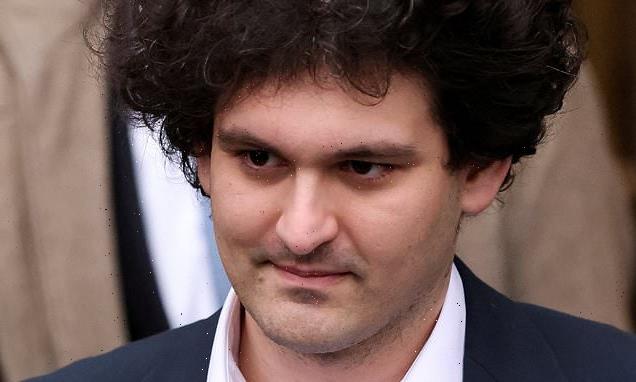 Sam Bankman-Fried has published a 2,000-word blog post defending and explaining the collapse of his crypto exchange FTX, which he attributes to its sister company Alameda Research.

In a Substack post on Thursday morning, titled ‘FTX Pre-Mortem Overview,’ Bankman-Fried claims he was ‘strong-armed’ into appointing a new CEO who filed for bankruptcy, and that with more time he could have paid out customers.

‘I believe that, had FTX International been given a few weeks, it could likely have utilized its illiquid assets and equity to raise enough financing to make customers substantially whole,’ he wrote.

He also suggested that even now he could potentially salvage the collapsed company, saying: ‘If FTX International were to reboot, there would be a real possibility of customers being made substantially whole.’

Bankman-Fried secretly transferred $10 billion of customer funds from FTX to the trading firm Alameda Research. A large portion of that money has disappeared and he has estimated to have lost investors between $1billion and $2billion. 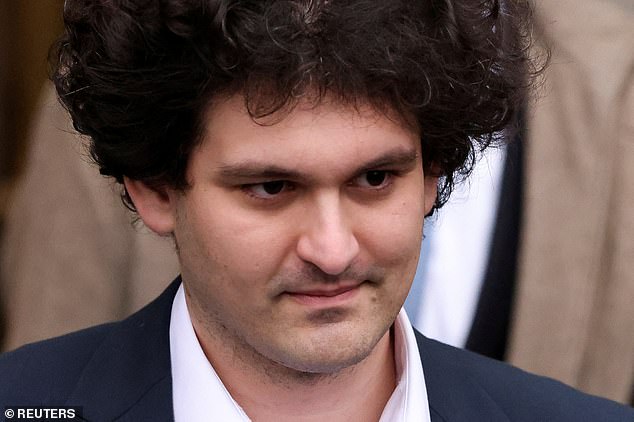 Sam Bankman-Fried a posted a 2,000-word blog post defending and explaining the collapse of his crypto exchange FTX

‘I didn’t steal funds, and I certainly didn’t stash billions away,’ wrote Bankman-Fried in in Thursday morning’s post. He also shared approximations of old FTX balance sheets suggesting that FTX’s financial situation was not as bad the Chapter 11 filing would suggest.

He said that despite paying out $5billion to customers during the final days before insolvency, $8billion ‘of varying liquidity’ was still available.

Only approximate numbers and balance sheets were provided, he claimed, because his personal passwords were being managed by the Chapter 11 team now managing the bankrupted company.

Nonetheless he acknowledges that FTX’s illiquidity and inability to pay out customers was tied to a turbulent crypto market that saw Alameda suffer in 2022.

‘Alameda lost about 80 percent of its assets’ value over the course of 2022, due to a series of market crashes,’ Bankman-Fried wrote. ‘FTX was impacted by Alameda’s decline.’ 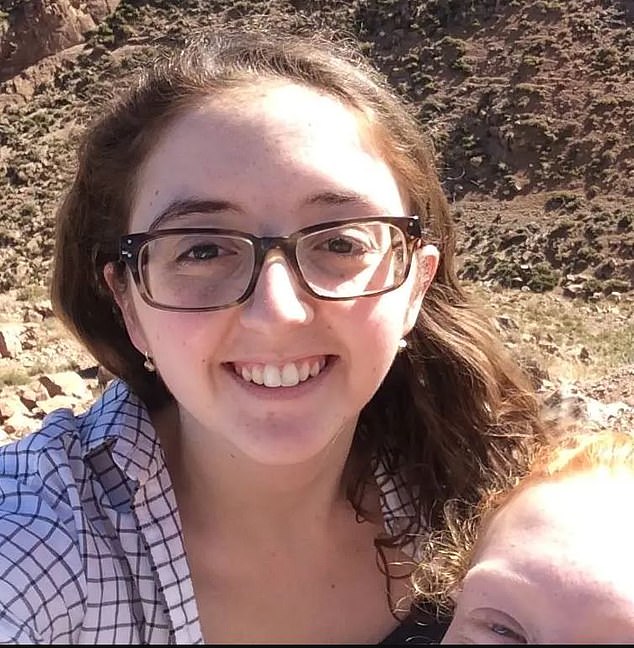 Alameda Research, which he described as having had a ‘contagion’ that ‘spread to FTX,’ a was at one point run by Bankman-Fried’s ex-girlfriend Caroline Ellison (pictured)

Alameda Research, which he described as having had a ‘contagion’ that ‘spread to FTX,’ a was at one point run by Bankman-Fried’s ex-girlfriend Caroline Ellison.

Ellison told a New York court last month that as CEO of the company she had access to an ‘unlimited’ amount of FTX client money.

Alameda was founded by Bankman-Fried in October 2017. He met with Ellison in San Francisco the following year to discuss the possibility of her joining the company, after which she climbed its ranks to become CEO in August 2022. She was terminated from her position by John Ray after the Chapter 11 filing.

In the post he addressed the extent to which FTX was dependent on Alameda for liquidity, but suggested that dependence had dropped enormously in recent years, all the while maintaining that its own implosion was responsible for the FTX collapse.

In 2021 Alameda was going strong, he said, but it’ failed to sufficiently hedge against the risk of an extreme market crash.’

‘Alameda’s assets–a combination of altcoins, crypto companies, public equities, and venture investments–fell around 80% over the course of the year, raising its leverage bit by bit,’ he said. 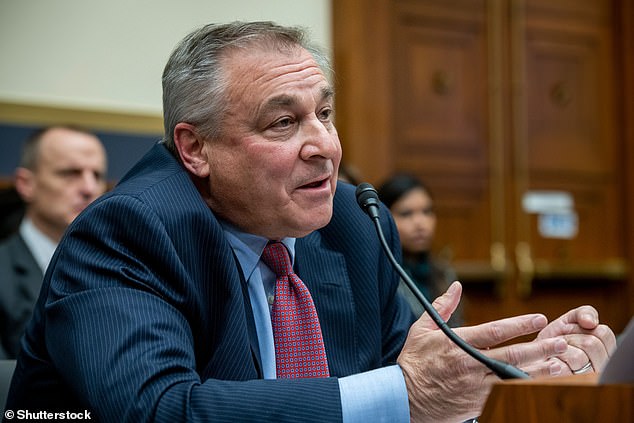 Bankman-Fried took aim at law firm Sullivan & Cromwell, which he says worked with FTX’s General Counsel to coerce him into appointing insolvency CEO John J. Ray III to take over.

‘S&C and the GC were the primary parties strong-arming and threatening me into naming the candidate they themselves chose as CEO of FTX–including for a solvent entity in FTX US–who then filed for Chapter 11 and chose S&C as counsel to the debtor entities,’ he wrote.

A damning Chapter 11 bankruptcy filing revealed that Bankman-Fried was loaned $1 billion by Alameda and that company money was used to buy luxury property in the Bahamas, where it was based.