The Home Secretary said the Cutter HMC Protector would be protecting Britain’s waters by the beginning of February. 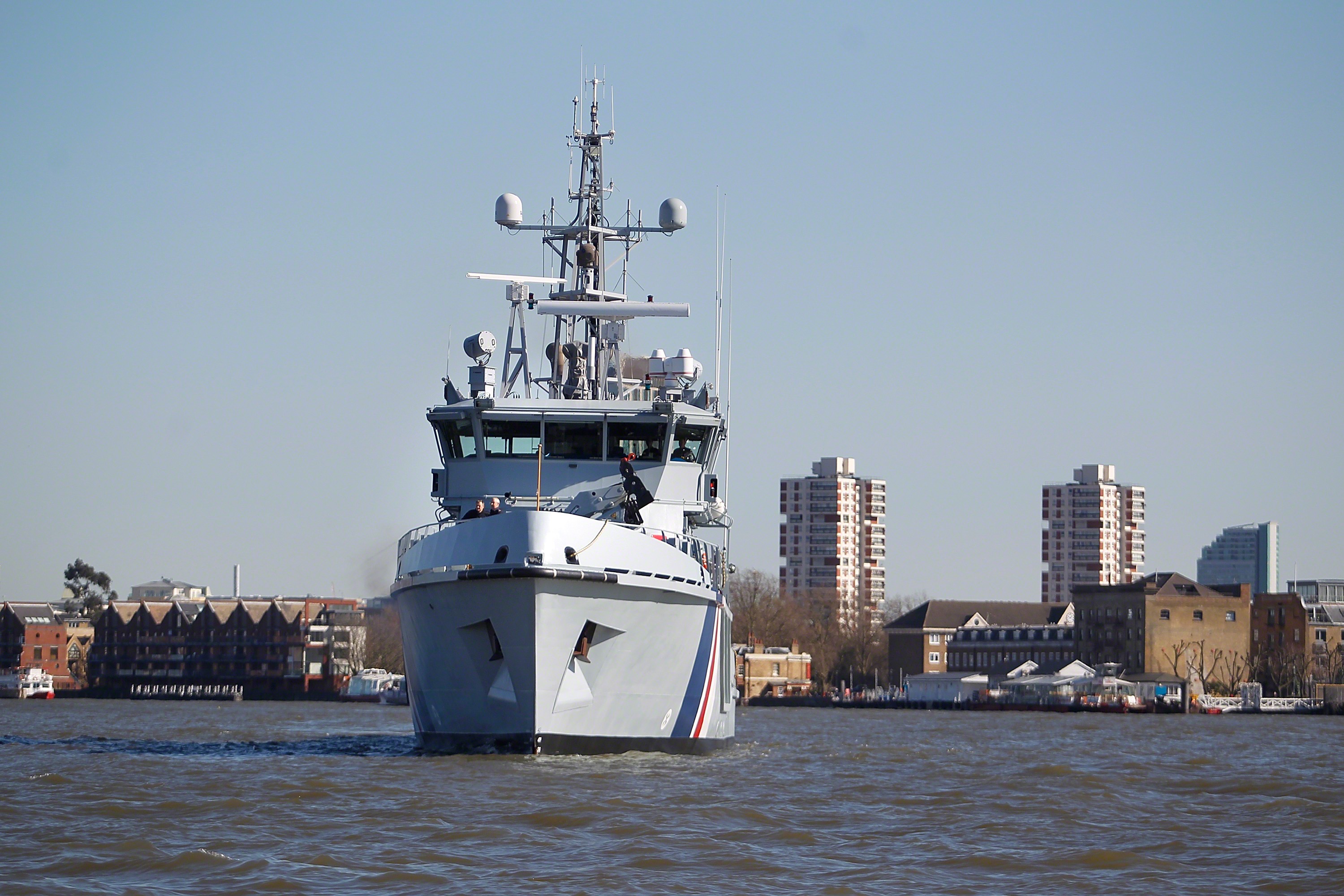 But six weeks after he made the pledge, the boat has still not arrived.

Charlie Elphicke, Tory MP for Dover, said it is “urgently needed” to tackle the crisis.

Ten suspected migrants were picked up off the coast of Dover on Thursday morning after their dinghies were spotted in the waters.

Mr Elphicke told The Sun: “This Cutter is needed urgently to take control of our waters.”

He warned that locals are fed-up at the stream of migrants washing up one their shores.

And he warned that people will end up dying making the perilous journey unless the authorities get a grip on the crisis.

He stormed: “We need it back in the English Channel to provide a powerful deterrent to the people traffickers behind this crisis.

“It is clear that the people of Dover want to see more investment in our border security.

“People are deeply concerned about the risk of a tragedy in the middle of the Channel, and that is why it is so important we act now.”

The Home Office have refused to say why the Cutter is late but said it is “expected to arrive shortly”.

A spokesman said HMC Seeker – another Cutter which was promised alongside HMC Protector, arrived.

Under massive pressure, Mr Javid finally declared the Channel crisis a “major incident” at the end of December.

It came after he faced a barrage of criticism for dragging his feet while more migrants washed up on the south coast.

He announced to the TV cameras that he would be bringing the Cutters back by the beginning of February. 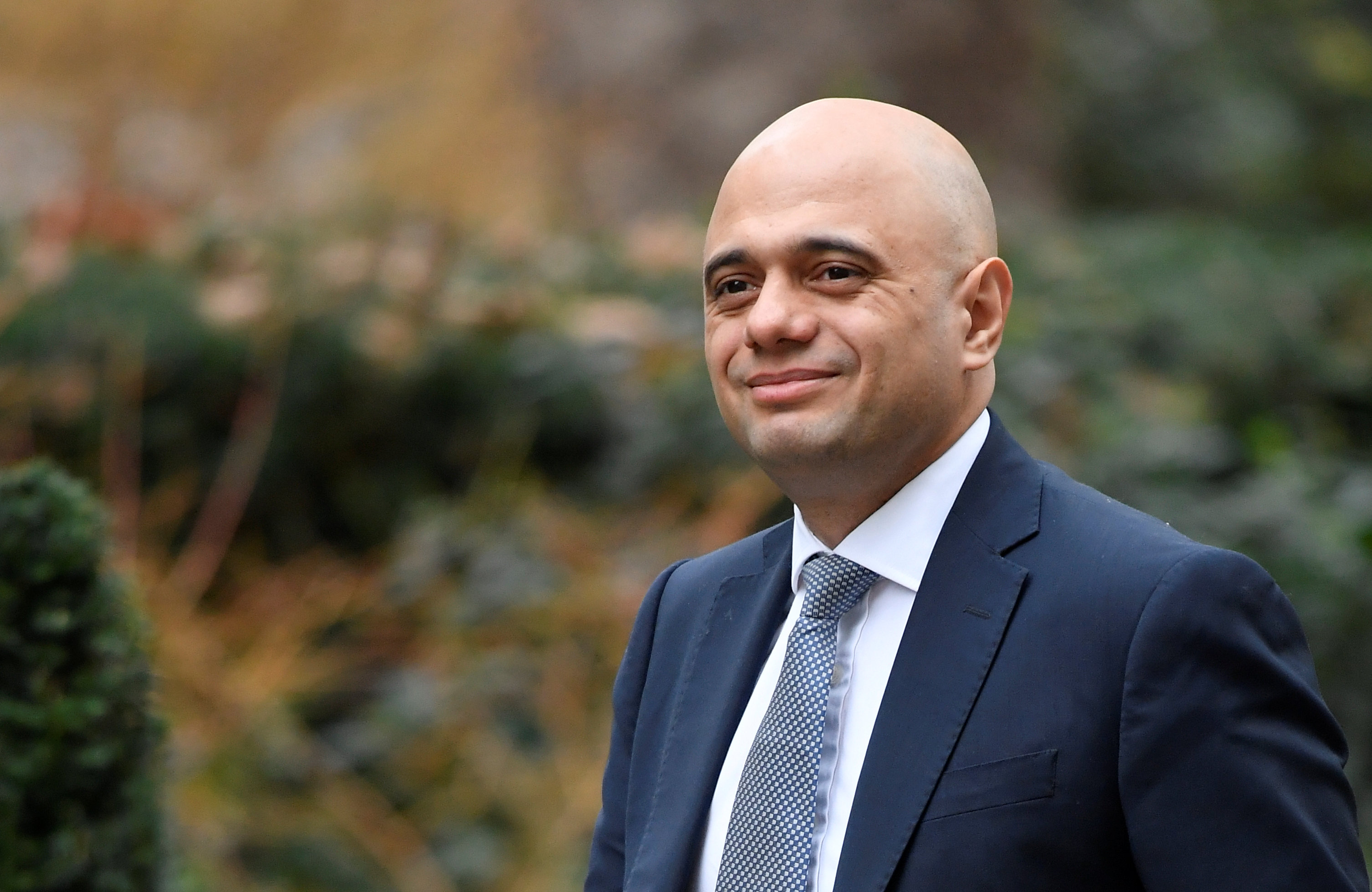