They claim essays published by John Finnis, 77, emeritus professor of law and legal philosophy, attack same-sex relations and are ‘discriminatory’.

Campaigners say his presence on campus threatens gay people, and a petition demanding his removal from his academic position has 350 backers so far. 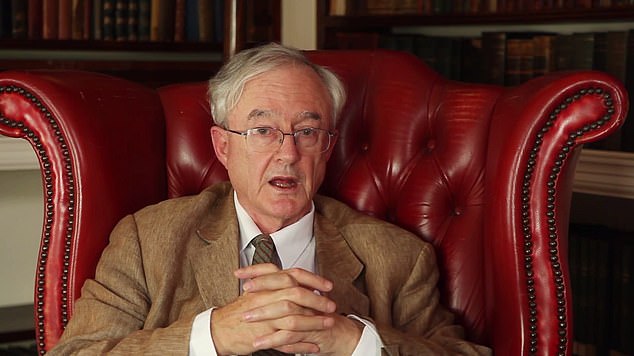 However, Oxford has supported his right to academic freedom.

Professor Finnis, pictured, is one of the world’s foremost thinkers on the philosophy of natural law, and is said to have mentored Right-wing US judge Neil Gorsuch, appointed to the US Supreme Court by Donald Trump in 2017.

Students claim that the professor attacked homosexuality in essays published in 1994 and 2011.

He is said to have compared it to bestiality, which, he wrote, ‘treats human bodily life, in one of its most intense activities, as appropriately lived as merely animal’.

The essay adds: ‘The deliberate genital coupling of persons of the same sex is repudiated for a very similar reason.’ 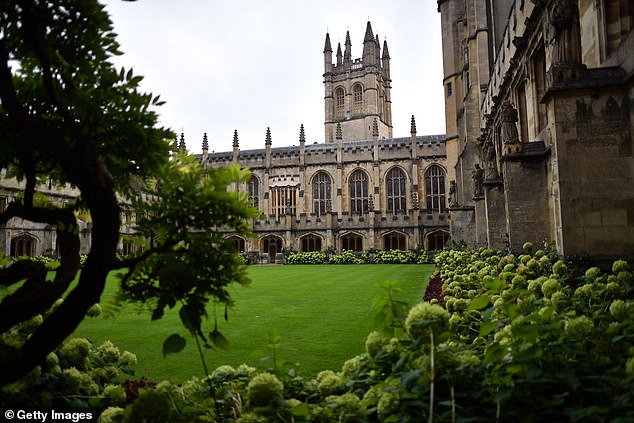 However, Oxford has supported his right to academic freedom. Stock image

The petition said his role ‘puts a hugely prejudiced man in a position of authority’. But he told The Oxford Student newspaper: ‘I stand by all these writings. There is not a phobic sentence in them.

‘The 1994 essay promotes a classical and strictly philosophical moral critique of all non-marital sex acts.’

The university said: ‘Vigorous academic debate does not amount to harassment when conducted respectfully and without violating the dignity of others.’