The man, who was carrying a five-year-old child in his arms, was leaving the toilet when the plane jolted causing him to fall awkwardly as he tried to shield the kid. 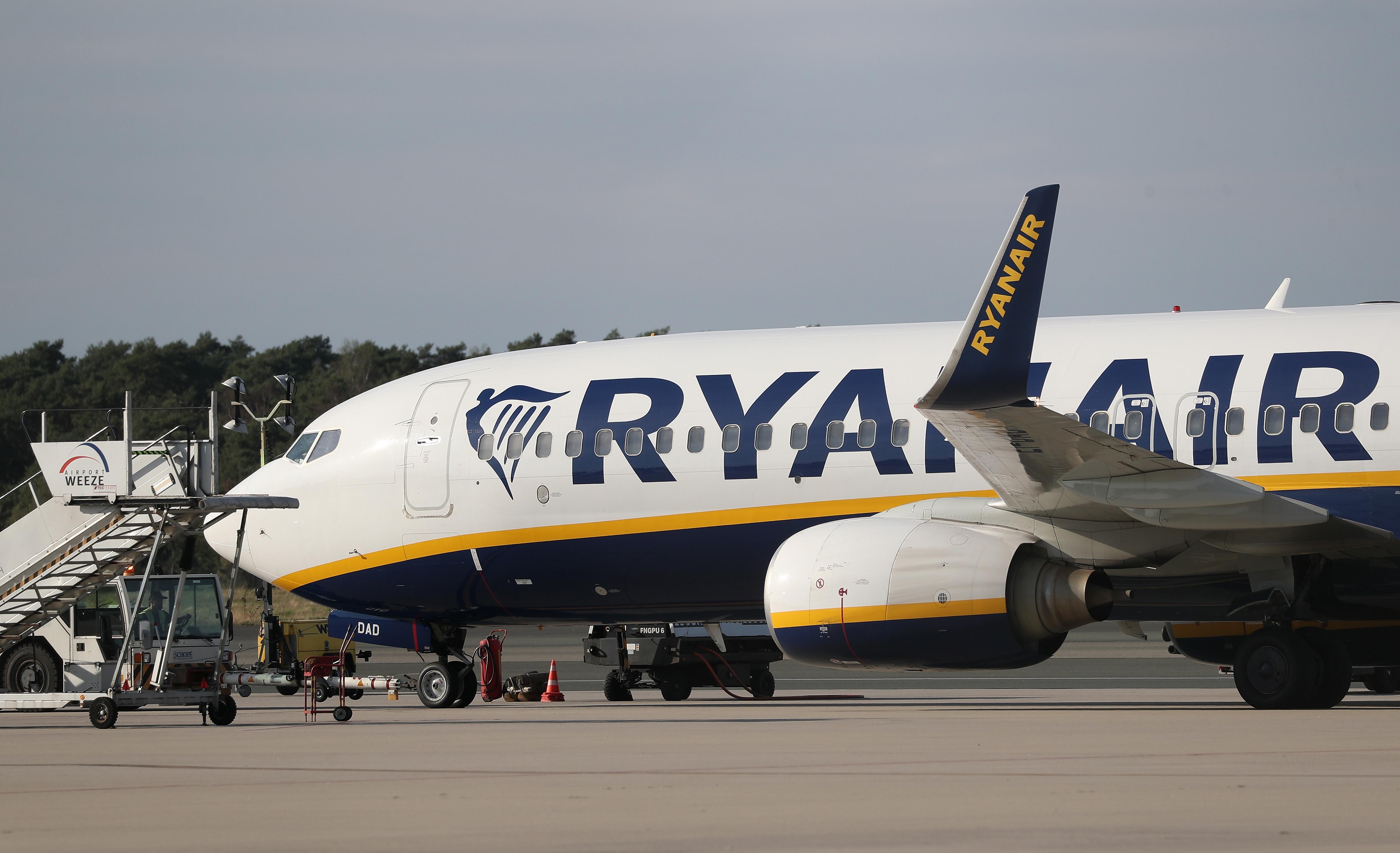 He broke his ankle in the horror fall and the child hit the back of his head, which caused some bruising.

The Ryanair plane was flying at 37,000 feet above the Canaries when it requested to descend to 13,000 feet on February 10 last year.

As it dropped 1,000 feet, air traffic control told the air crew to stop their descent at 36,000 feet to avoid a “potential conflict” with an easyJet plane close by.

Seconds later, the pilot pressed the “hold mode” to keep the plane at a safe altitude when it was still travelling at a “high rate of descent”.

A Spanish air accident investigation, published this week, said that the sudden movements caused all four flight attendants to fall to the floor.

The dramatic manoeuvre also left the male passenger and child with injuries.

"After the event, the injured passengers cried out in pain,” the report states, according to the Mirror.

“Their relatives were also upset and raised their voices at the flight attendants, complaining about what had happened."

The investigation found that the man’s leg injury was caused by the pilot dramatic movements when they took control of the aircraft.

It said: "The investigation has determined that the accident probably occurred when the crew executed a sudden manual manoeuvre to maintain the specified flight level.

"A contributing factor is the fact that the autopilot was disengaged in order to carry out the manual manoeuvre, which contributed to its abrupt nature."