Evil ex cop Mikhail Popkov was given a second life sentence for killing 55 women and a policeman. 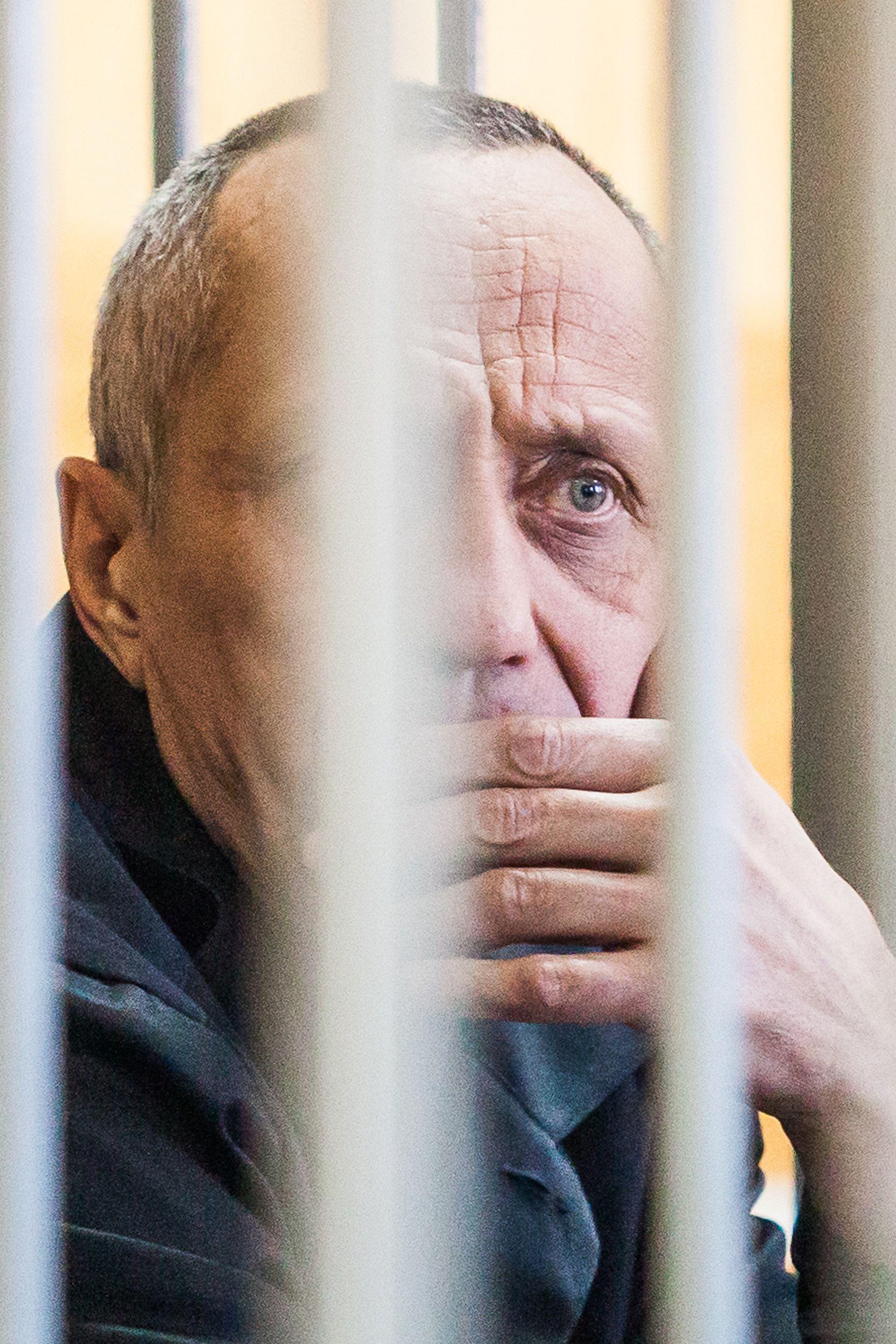 The 54-year-old – described as Russia's most prolific mass murderer in modern times – was already in jail for 22 other murders.

After the ex-policeman's double life was finally exposed it emerged he had raped almost all of the women, aged between 17 and 40, before butchering them with knives, axes or screwdrivers.

He even beheaded several of his victims.

Today, Popkov was found guilty of killing a further 56 people between 1992 and 2007 by a court in the Siberian city of Irkutsk. 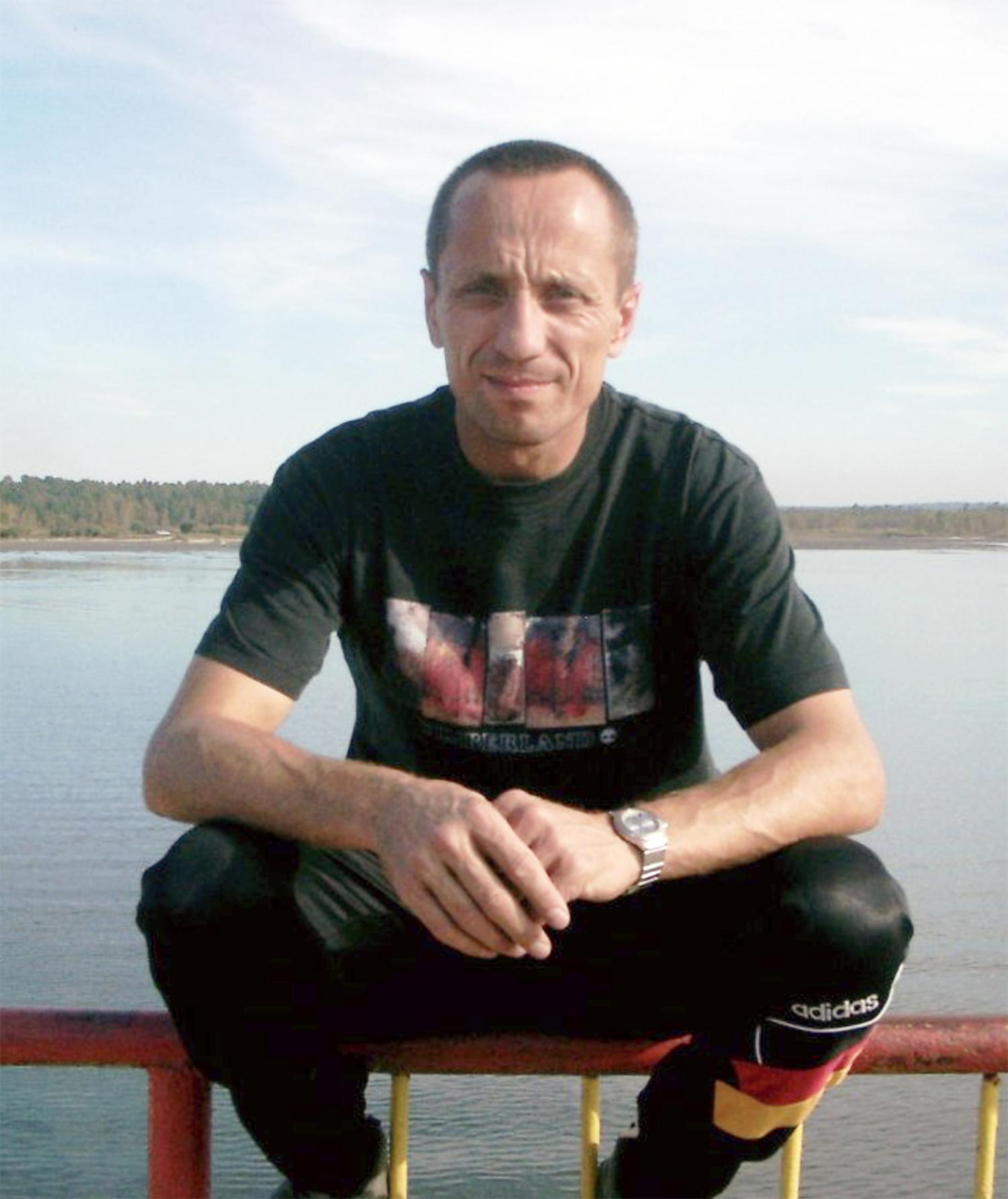 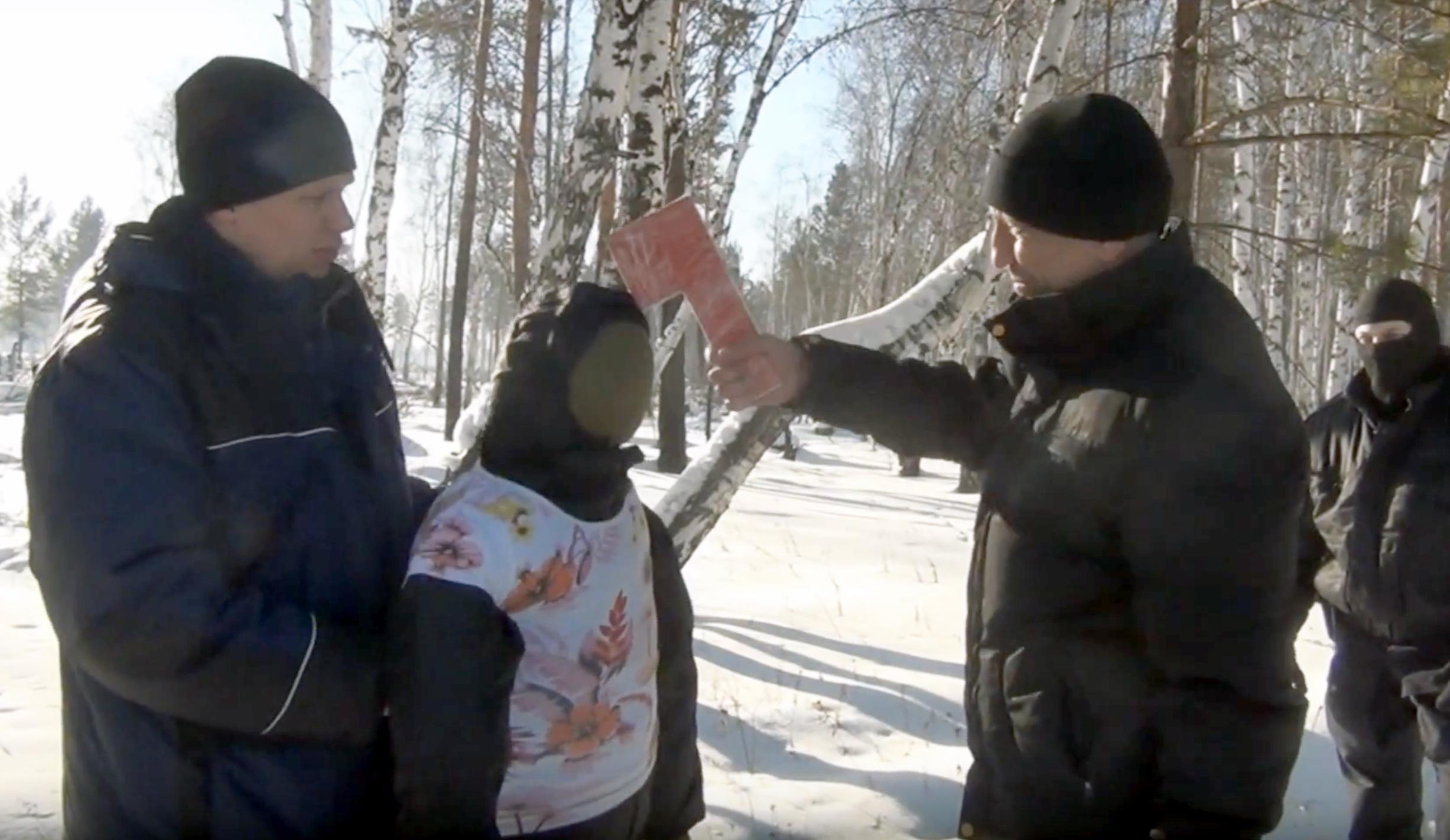 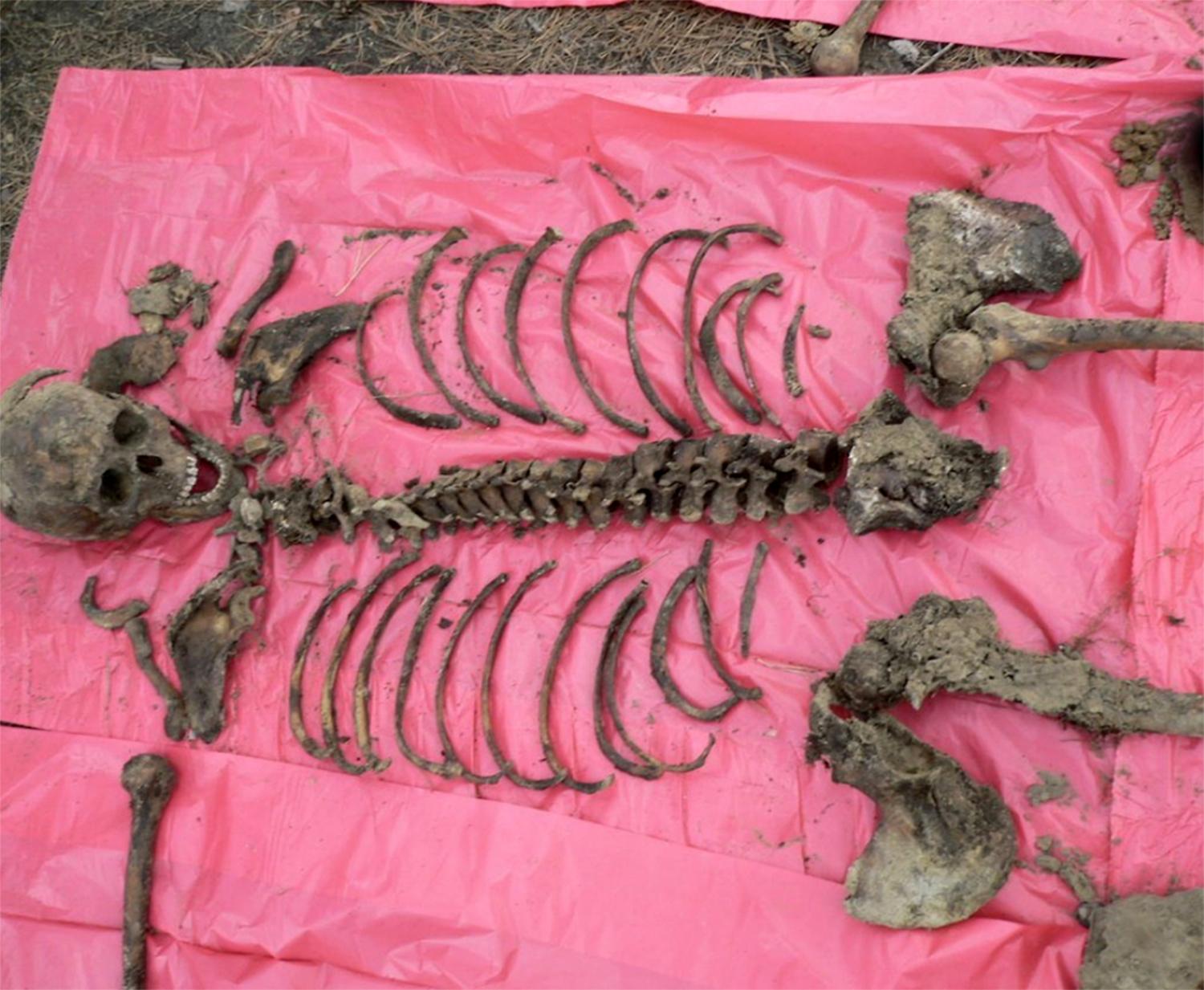 The verdict of his second trial also stripped him of his Police Junior Lieutenant rank and his £285-a-month state pension.

Popkov, who worked as a police lieutenant in Irkutsk, was sentenced to life in prison at the end of a 2015 trial, after which detectives began working on new leads.

He has now been convicted of killing at least 78 people while working as a cop.

The court heard today that Popkov had confessed to 60 new murders and that 12 skeletons of women reported missing had been found. 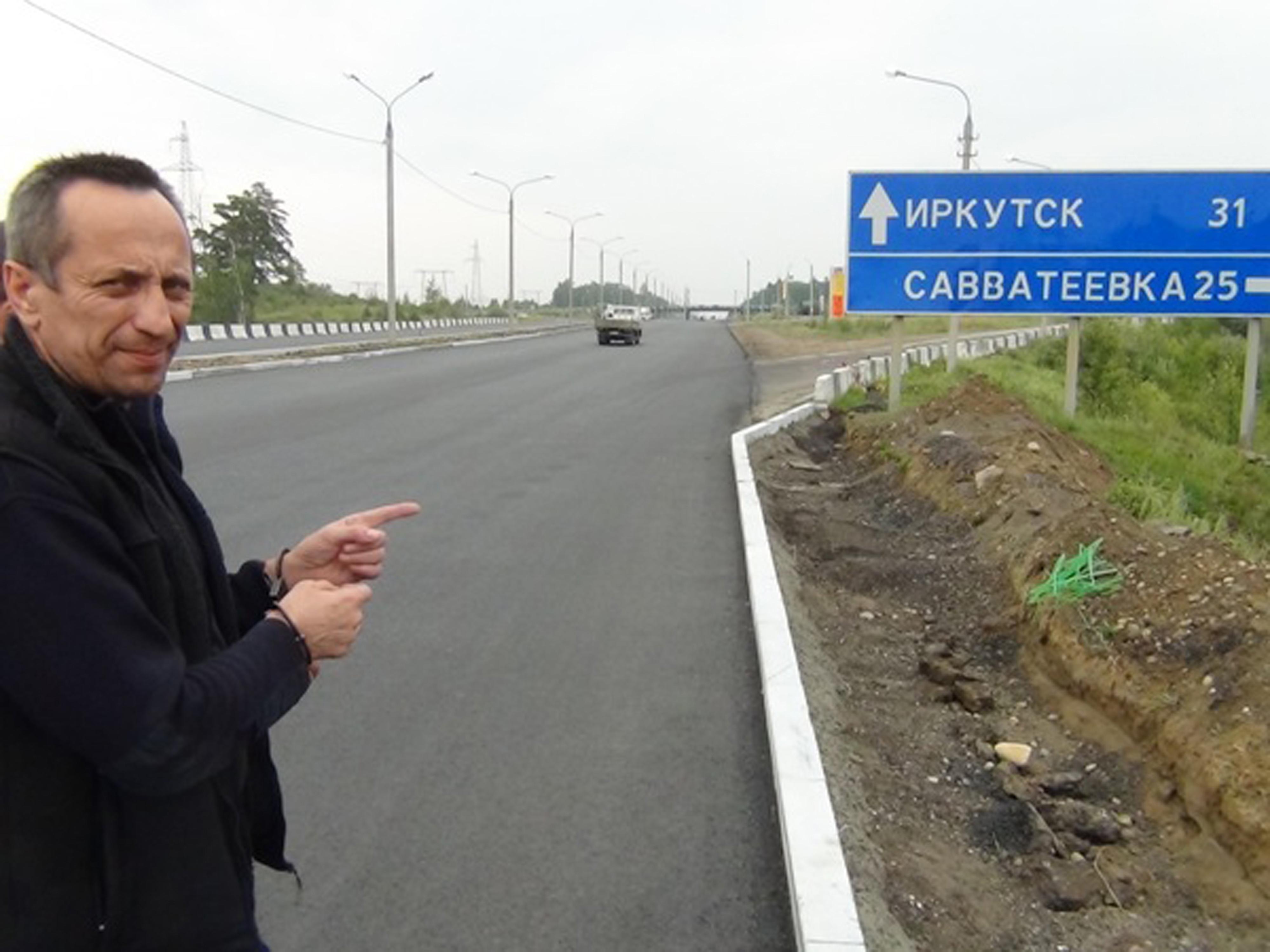 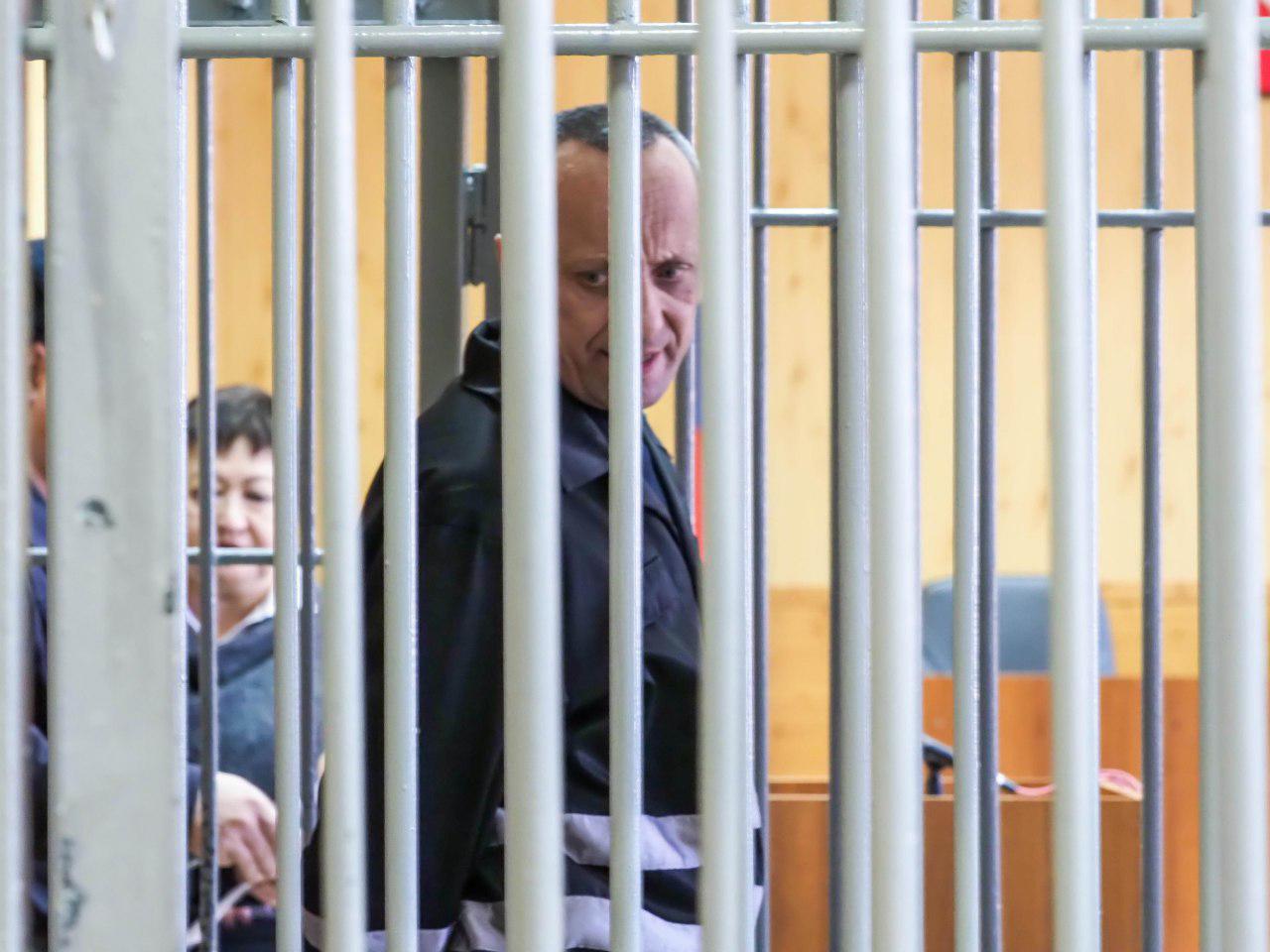 A Russian state prosecutor said: “He clearly loved killing. Some victims had 145, or even 170 knife wounds.

“He said that he felt satisfied when he felt their pain as they were stabbed.

“Among the victims there were women aged from 18 to 50."Popkov's own daughter refused to believe her dad was a serial killer after he confessed to 22 murders.

He claimed his wife's affair in 1992 prompted the start of his killing spree. 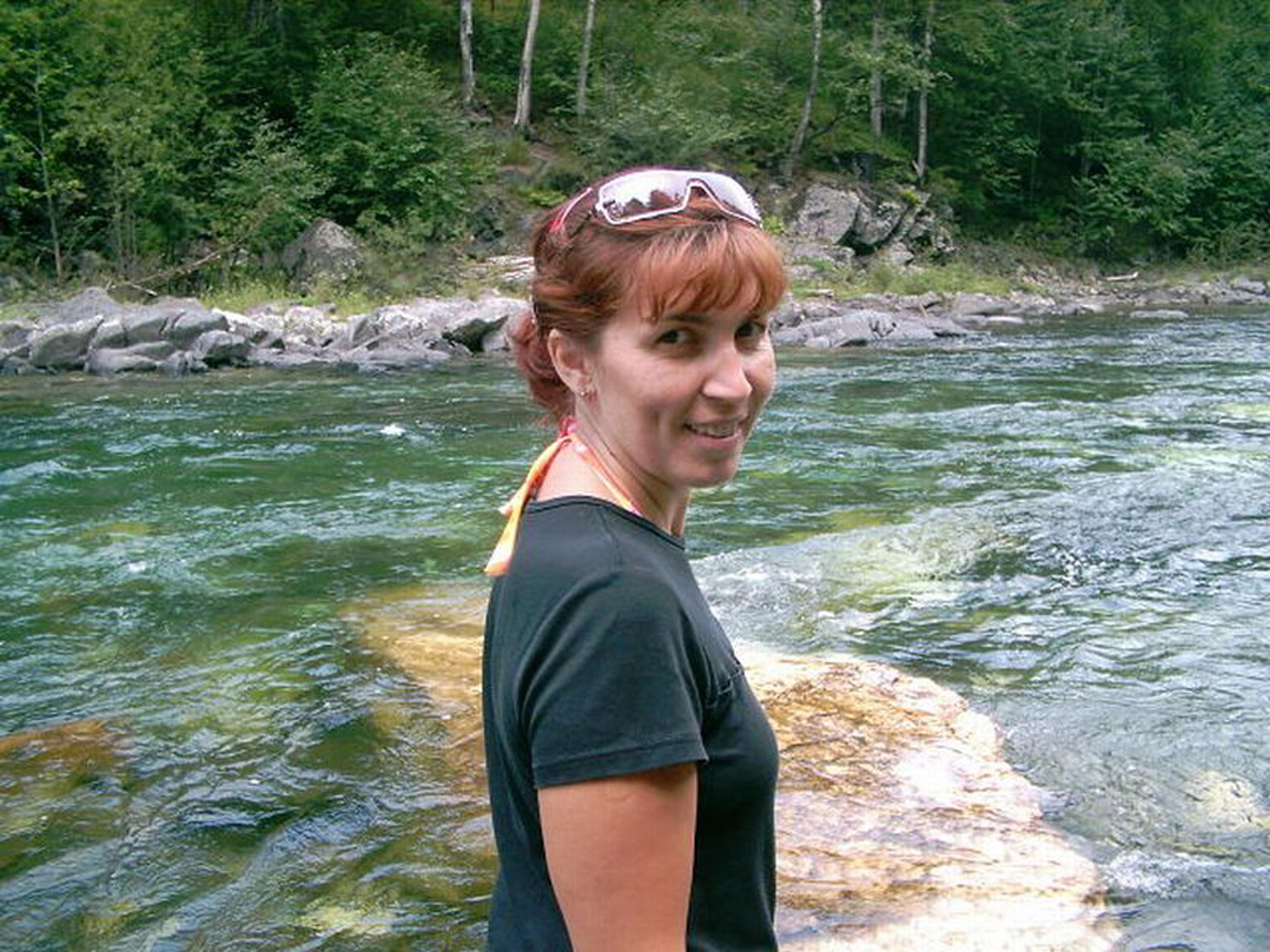 He said he wanted to "clean up" his Siberian city Angarsk of "prostitutes" and "immoral women".

Popkov would dress in uniform and wait outside nightclubs ready to lure women into his car before taking them to isolated woodland.

One of his victims, Tanya Martynov, 20, was murdered after being picked up by Popkov outside a concert with her friend.

State investigator Yevgeny Karchevsky who made the key breakthrough in securing Popkov’s confessions said more victims may yet be found. 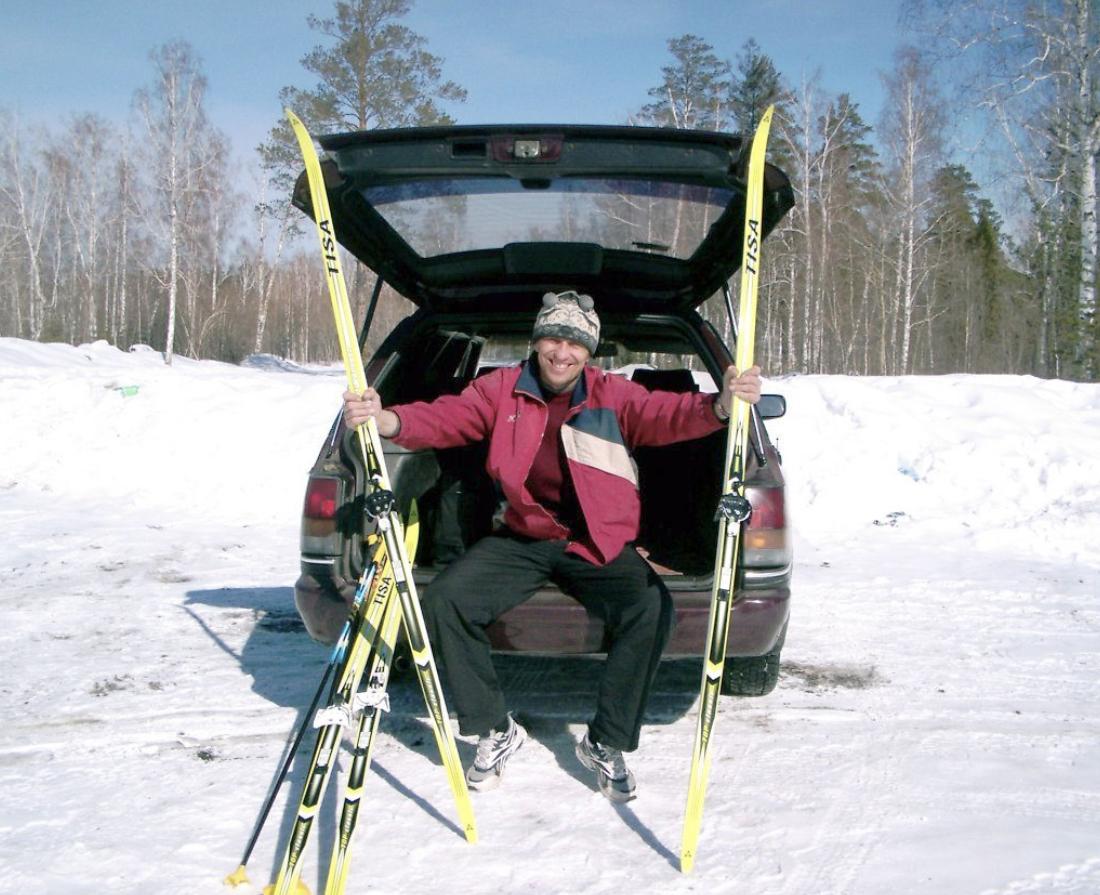 He said: “Popkov is a very cruel man. If to describe him in one word, he is a hunter.

“He was looking for prey, he was killing the prey, receiving energy and satisfaction from it, and lived with this amount of energy until his next murder."

The second guilty verdict means Popkov is now Russia’s most prolific serial killer from the 20th and 21st centuries.