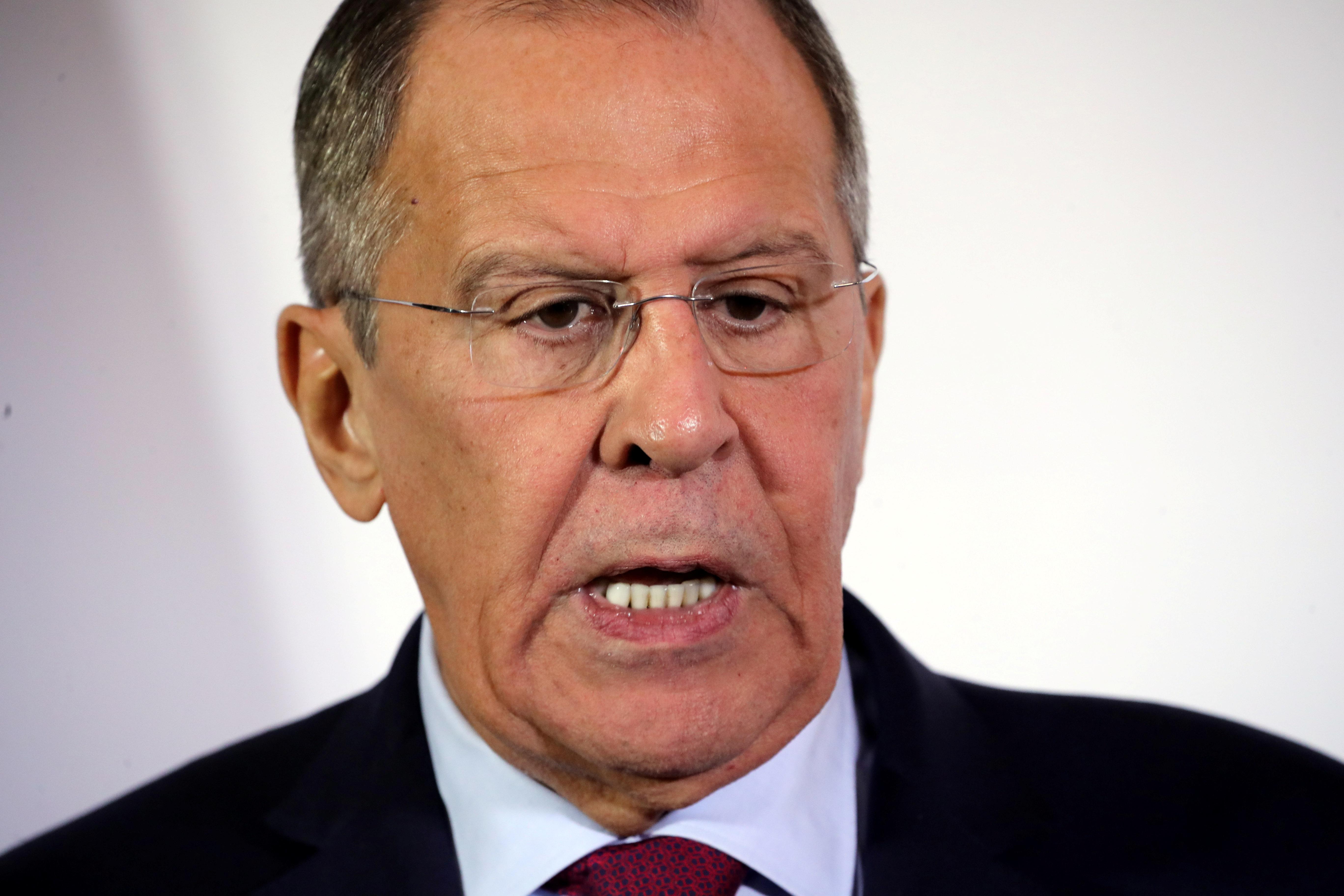 A senior U.S. official said on Thursday that Russia must scrap its 9M729 nuclear-capable cruise missiles and launchers or modify the weapons’ range to return to compliance with the 1987 INF treaty and avert a U.S. pullout from the pact.

“The impression is given that the ground is simply being prepared for this document (New START) also to be ruined as a result,” Lavrov told reporters at a news conference in Milan.