RUSSIA has launched a supersonic cruise missile in the Black Sea as Vladimir Putin sends a chilling message to President Biden.

It comes as US ships have entered the Black Sea earlier this week. 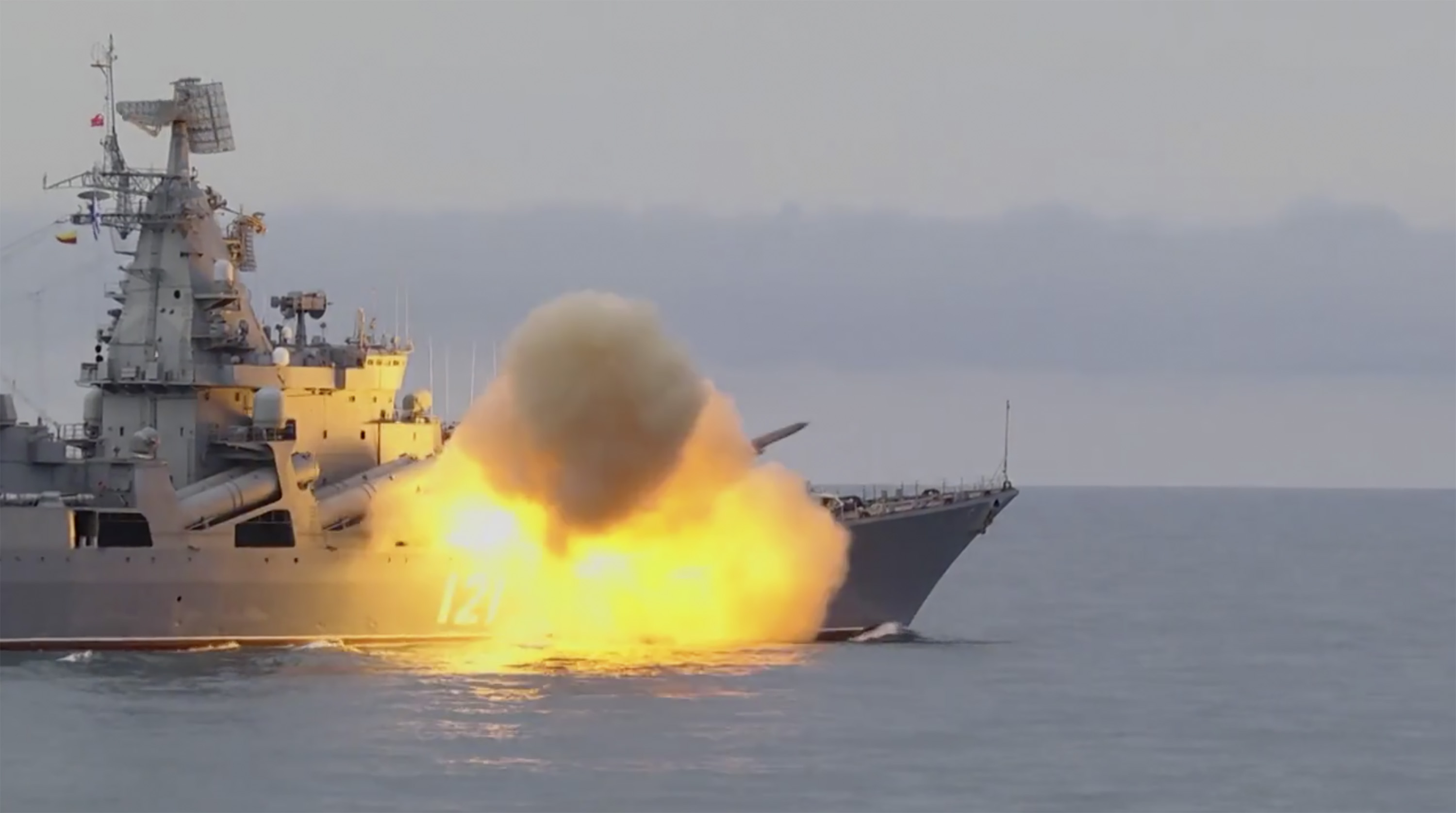 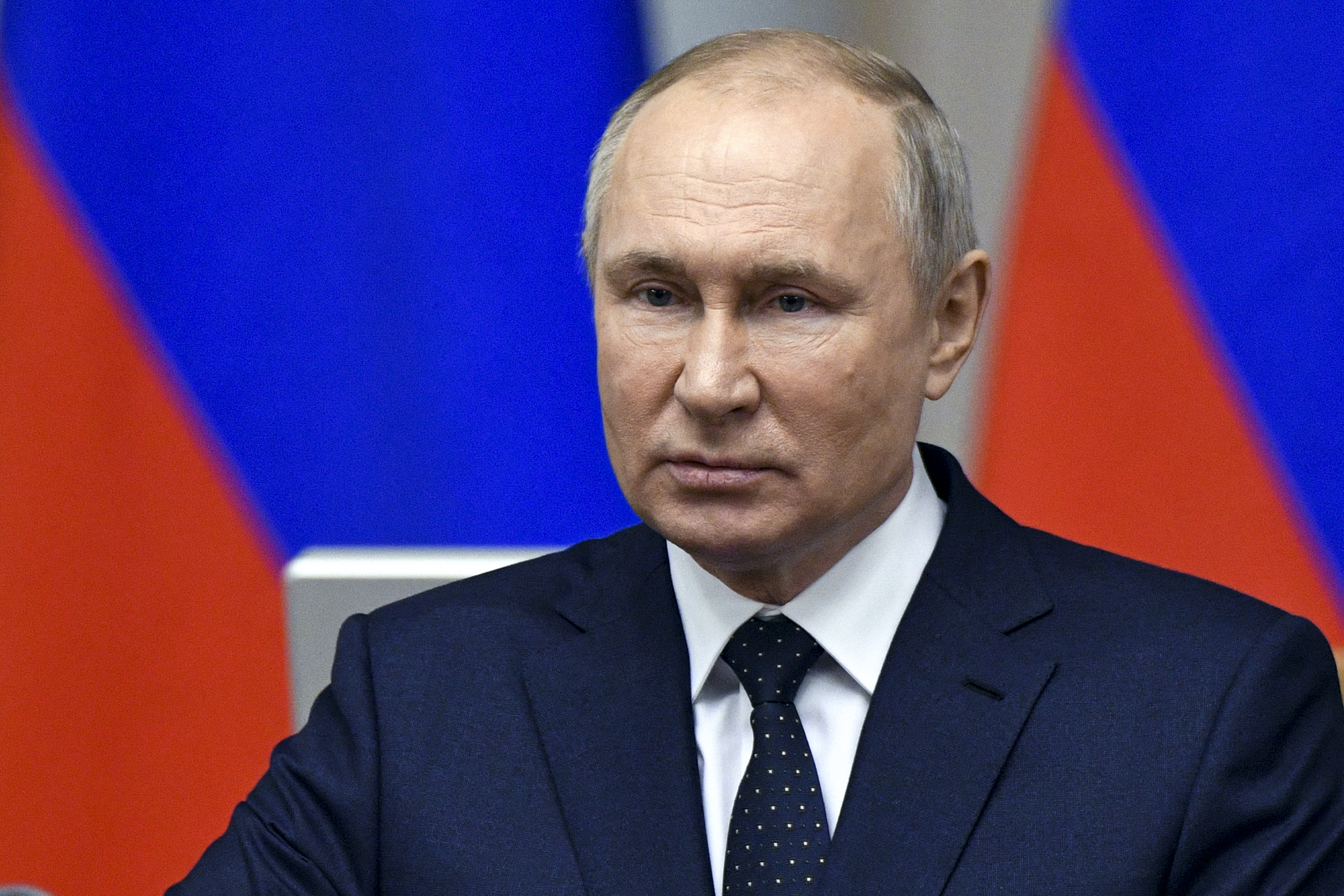 The missile was launched in a live-fire exercise coinciding with the first visit by a US Legend-class national security cutter in 13 years.

The Vulkan firing comes shortly before the arrival of two Royal Navy warships amid deep tension in Ukraine over fears of a Russian invasion.

A surface target was hit at a distance of 19 miles, said naval sources.

A large area of sea was closed by 20 Russian naval vesselsfor the firing, blocking access for foreign ships,  an act condemned in advance by the US.

Footage of the live fire drill from the Moskva – flagship of the Black Sea fleet – was released by the Russian defence ministry.

It comes after a botched missile launch yesterday when a Kalibr missile misfired and almost hit the Marshal Shaposhnikov Udaloy-class destroyer in the Sea of Japan on Russia’s Pacific coast.

The US Coast Guard patrol ship Hamilton entered the Black Sea this week. 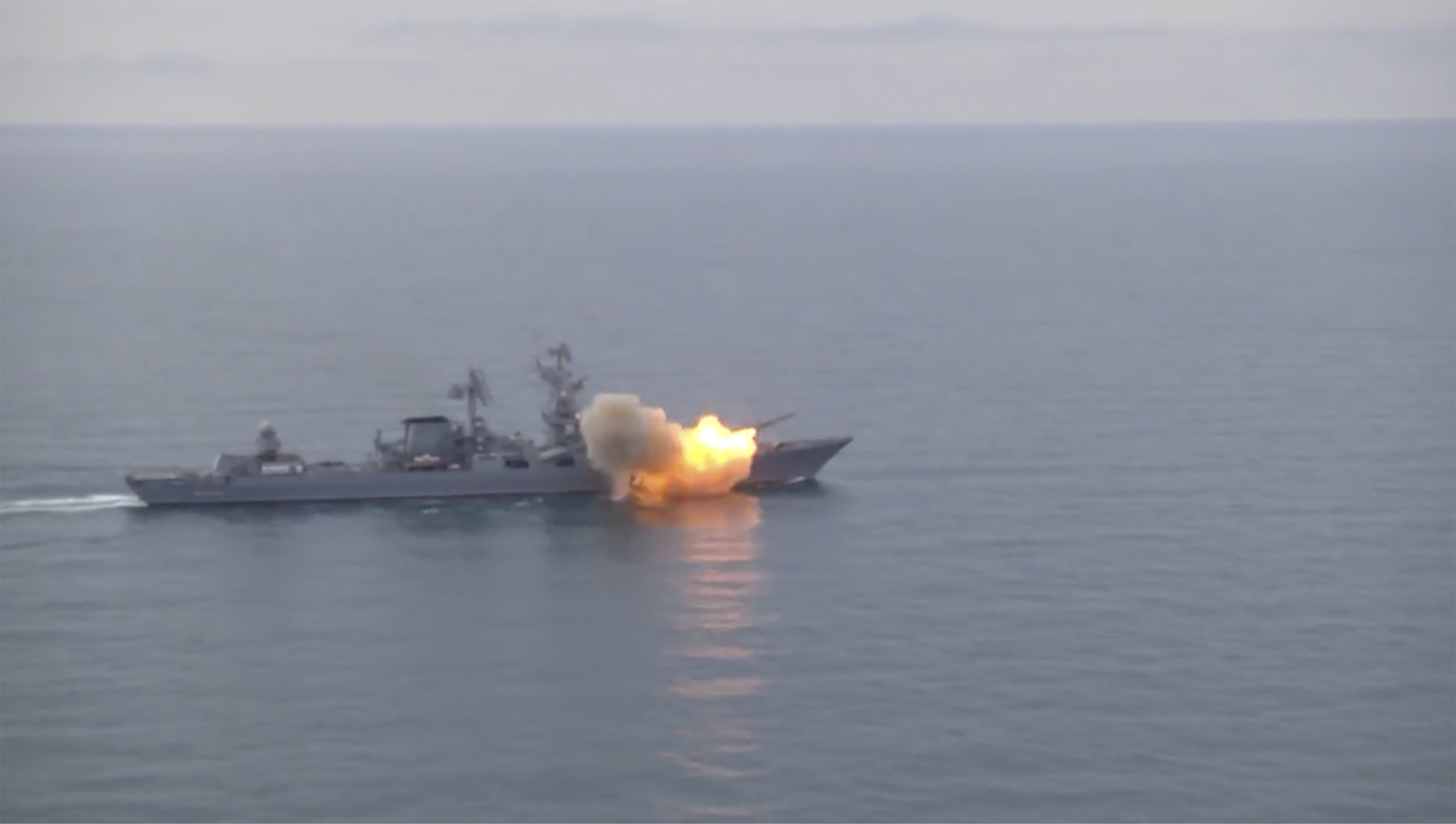 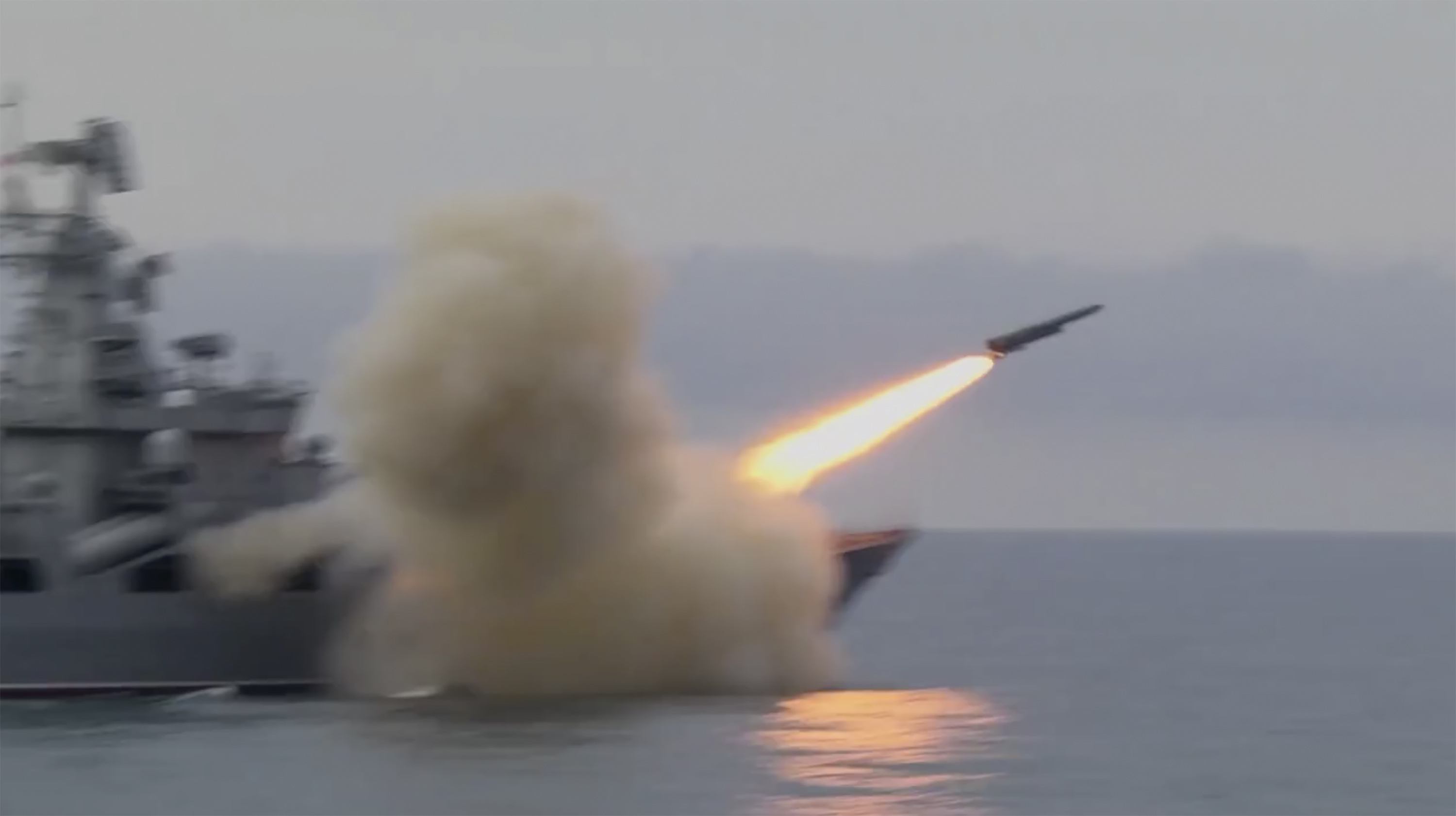 Earlier this week it was revealed that Biden is set to meet with Putin face-to-face this summer although the date or location has not been confirmed yet.

The meeting comes after Biden after called the Russian leader a "killer" and imposed strict sanctions on the nation for election meddling.

In May, Britain  will deploy a Type 45 destroyer armed with anti-aircraft missiles and an anti-submarine Type 23 frigate to the Black Sea.

The deployment is aimed at showing “unwavering” backing for Ukraine's sovereignty and territorial integrity as Russian troops have massed on its borders.

The Russian live firing and closure of part of the Black Sea was condemned by the US as "yet another unprovoked escalation in Moscow’s ongoing campaign to undermine and destabilise Ukraine.”

Russia said that sea areas had been blocked to ensure safety.

The US 6th Operational Fleet reported that the Hamilton was sailing into the Black Sea.

While in the Black Sea, the ship will "interact with NATO allies and partners in the region”.