RULE Britannia and Land of Hope of Glory could be axed by the BBC at the Last Night of the Proms in the wake of the Black Lives Matter movement.

The traditional anthems are usually belted out by flag-waving Brits at the Royal Albert Hall. 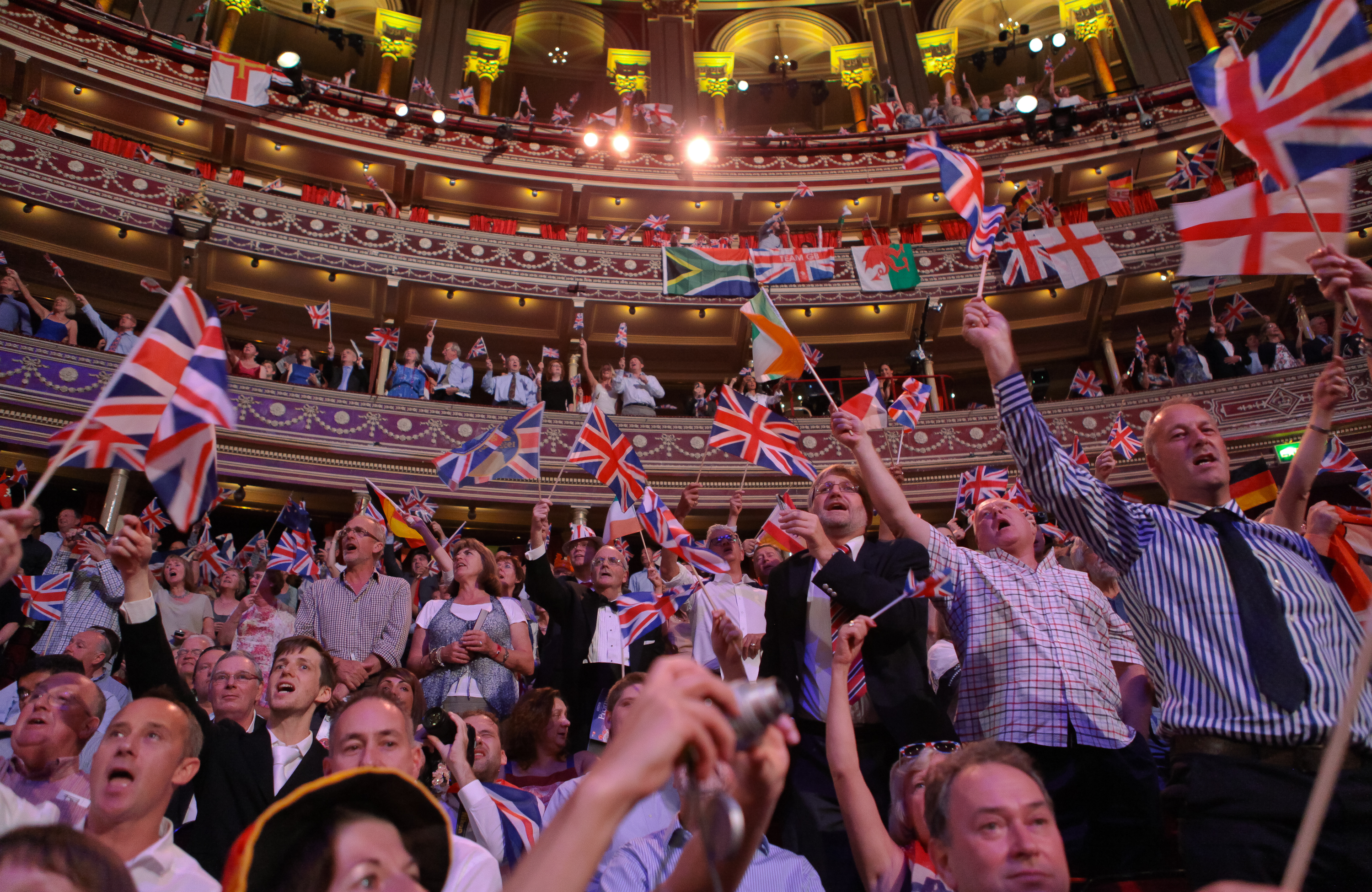 But the BBC is considering scrapping the songs amid fears of a backlash because of their apparent links to colonialism and slavery, The Times reports.

Dalia Stasevska, 35, who is conducting the Last Night at the Proms on September 12 is said to be among those hoping to modernise the event.

A BBC source told the newspaper: “Dalia is a big supporter of Black Lives Matter and thinks a ceremony without an audience is the perfect moment to bring change.”

Rule, Britannia is usually performed by about 80 members of the BBC Symphony Orchestra and a chorus of more than 100 singers.

But due to social distancing guidelines, the orchestra will be cut by half with only 18 singers expected to perform – and no audience singalong. 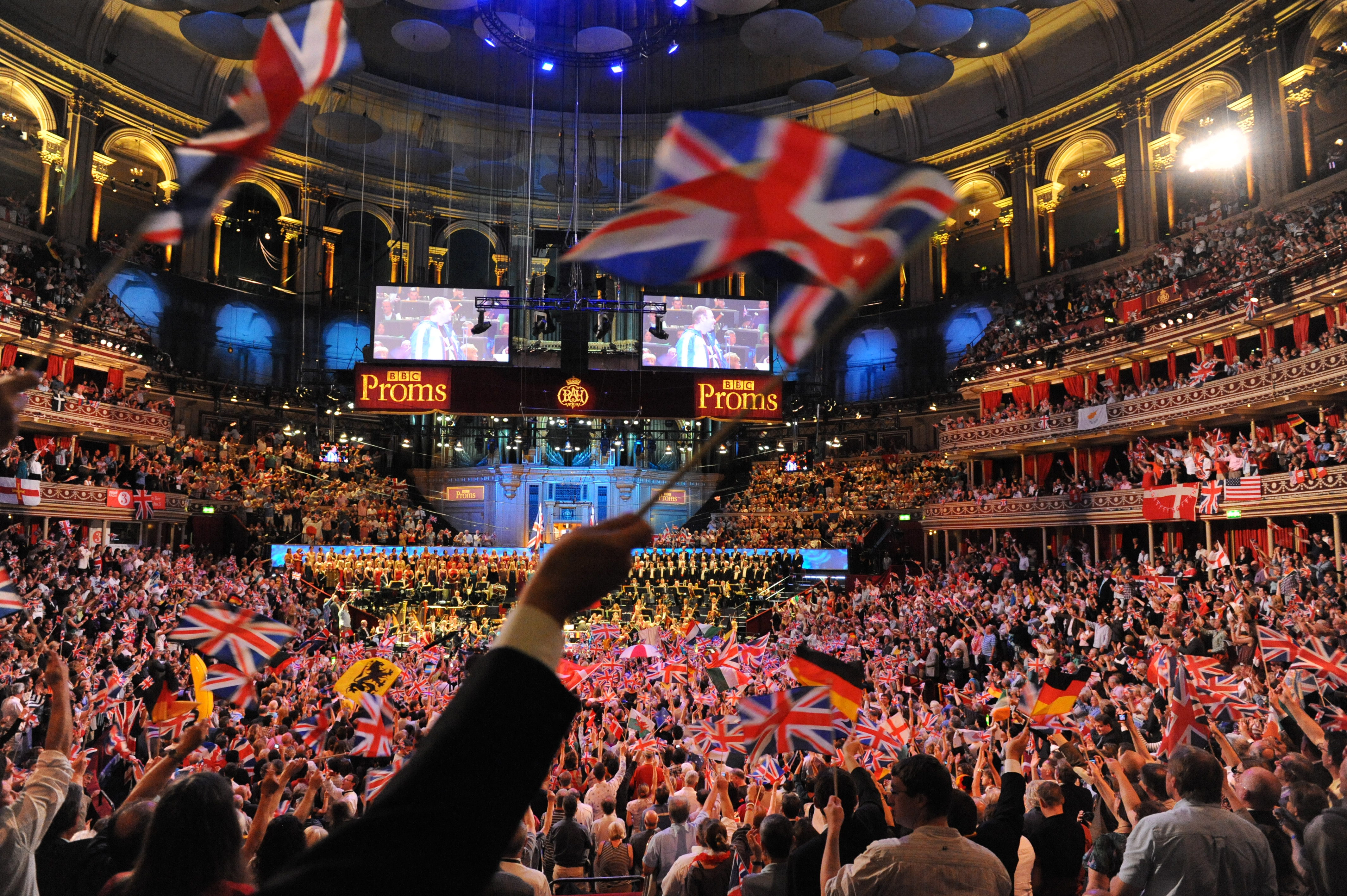 It is understood the rules could be used to help phase out the anthems.

Jan Younghusband, head of BBC music TV commissioning, confirmed the music content for the night is still being reviewed.

She added: “We have a lot of problems about how many instruments we can have. It is hard to know whether it is physically possible to do it.

"Some of the traditional tunes, like Jerusalem, are easier to perform…We also don’t know if we’ll be in a worse situation in two weeks’ time.”

The 125th annual Last Night of the Proms concert is due to go ahead – with one insider describing this year's event as the “Black Lives Matter Proms”.

Live performances are being done by a host of talented BAME composers and instrumentalists – including a cellist from Prince Harry and Meghan Markle's wedding.

Wasfi Kani, chief executive of Grange Park Opera in Surrey, has said she would welcome the removal of the anthems.

The 64-year-old's parents sought refuge in the UK after the partition of India in 1947.

She told the newspaper: "I don’t listen to Land of Hope and Glory and say ‘thank God I’m British’ — it actually makes me feel more alienated. Britain raped India and that is what that song is celebrating."

Rule, Britannia was written as a poem by Scottish playwright James Thomson but put to music by Thomas Arne in 1740.

But critics have questioned the line “Britons never, never, never shall be slaves” over the nation's involvement in the slave trade.

They have also balked at Land of Hope of Glory, which praises the empire and was said to have been inspired by Cecil Rhodes.

BBC columnist Richard Morrison has previously called for the songs to be binned from the set-list – branding them "crudely jingoistic".