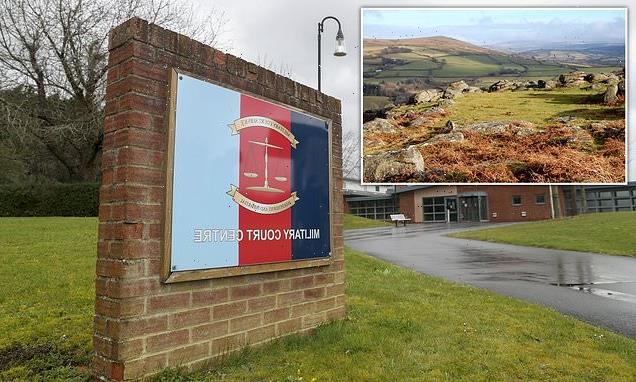 Royal Navy sailor is cleared by court martial of raping a woman after he allegedly told her ‘what’s wrong with you?’ when she rejected his advances and attacked her in his car in a remote part of Dartmoor

A Royal Navy sailor has been cleared of raping a woman after allegedly telling her she was ‘boring’ when she rejected his advances and then attacking her in his car on a remote part of Dartmoor.

Able Seaman Connor Anderson was accused of ‘trapping’ the woman by taking her to a location with no phone service, locking his car doors and then forcing himself on her twice.

The woman told a court martial she was scared of being left for dead as she did not know what the 21 year old was capable of.

But AB Anderson, of HMS Portland – a Type 23 frigate based in Plymouth – was cleared of raping her after telling the court the sex had actually been consensual.

He had denied two charges and was found not guilty of both. 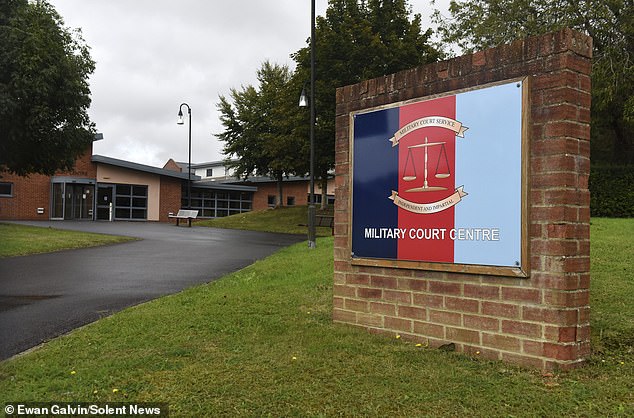 Able Seaman Connor Anderson, 21, was cleared of two counts of rape by a court martial at Bulford Military Court in Wiltshire

During the trial, Bulford Military Court, Wiltshire, heard the woman had agreed to meet AB Anderson for a friendly chat in his car before he drove her to the remote area of Devon in the early hours of the morning.

The woman said that while in the car, he kissed her but she told him she did not want to sleep with him.

Prosecuting, Graham Coombes told the court AB Anderson was accused of raping the woman and forcing her to perform a sex act. He told the court martial all sexual activity was consensual.

The complainant told the hearing she felt she ‘had no choice’ over what was to happen to her as AB Anderson had locked the doors to his car after asking her to move to the backseat with him.

In video evidence played to the court she said: ‘I thought “I am stuck back here” – he had locked the car doors and he had the keys on him so I just sort of lay there. He was on top of me and had his hands down my trousers and I told him “no”.

‘[I thought] I have not really got any choice here over what is going to happen. There is absolutely no way I am going to be able to get myself out of this car to run, there was nowhere for me to run to a safe place.

‘There was no service on my phone so I had no way of contacting anyone.’ 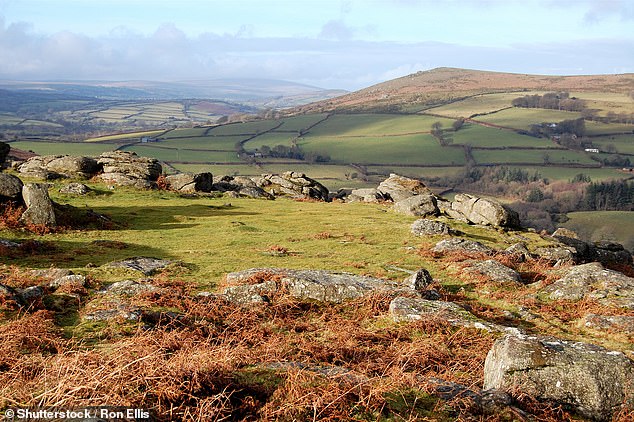 She claimed AB Anderson ‘would not take no for an answer’ and told her ‘you are being boring’ and ‘what is wrong with you?’

Rather than push him off, she told the court she ‘just froze’ and ‘did not know what to do’.

She added: ‘I just lay there thinking “how long is this going to last; what is going to happen after this; is he going to hurt me?”

‘I felt like my soul escaped my body and my mind went to a different place. It felt like it was just my body that was there and nothing else.’

AB Anderson was cleared of two charges of rape.