A STUNNING dancer who wowed on Romania’s answer to Britain’s Got Talent has been found ‘murdered’ in a German river.

Tragic Alla Klyshta, 33, was found floating in the Rhine by two passersby last week – with cops arresting her ex-boyfriend on suspicion of murder the following day. 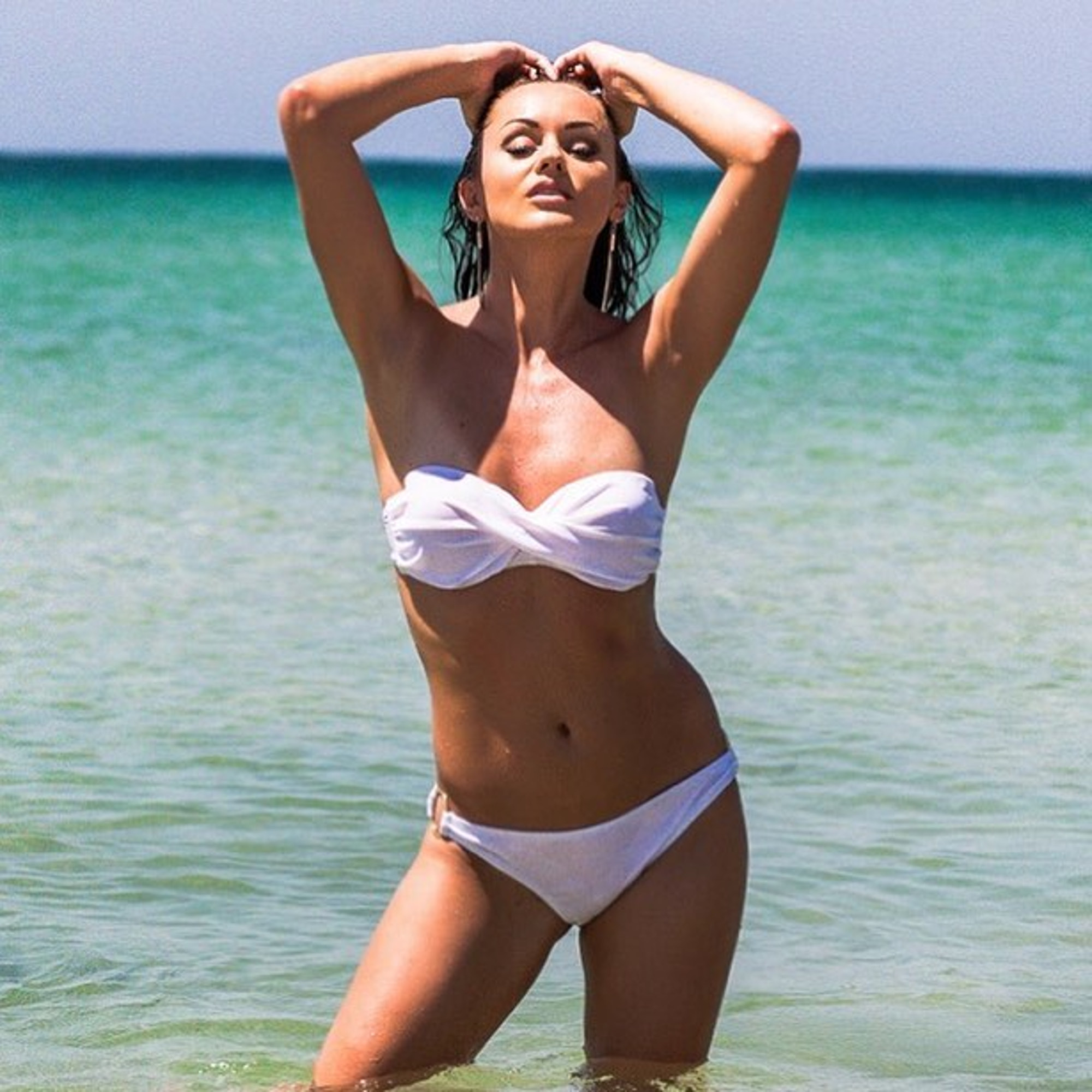 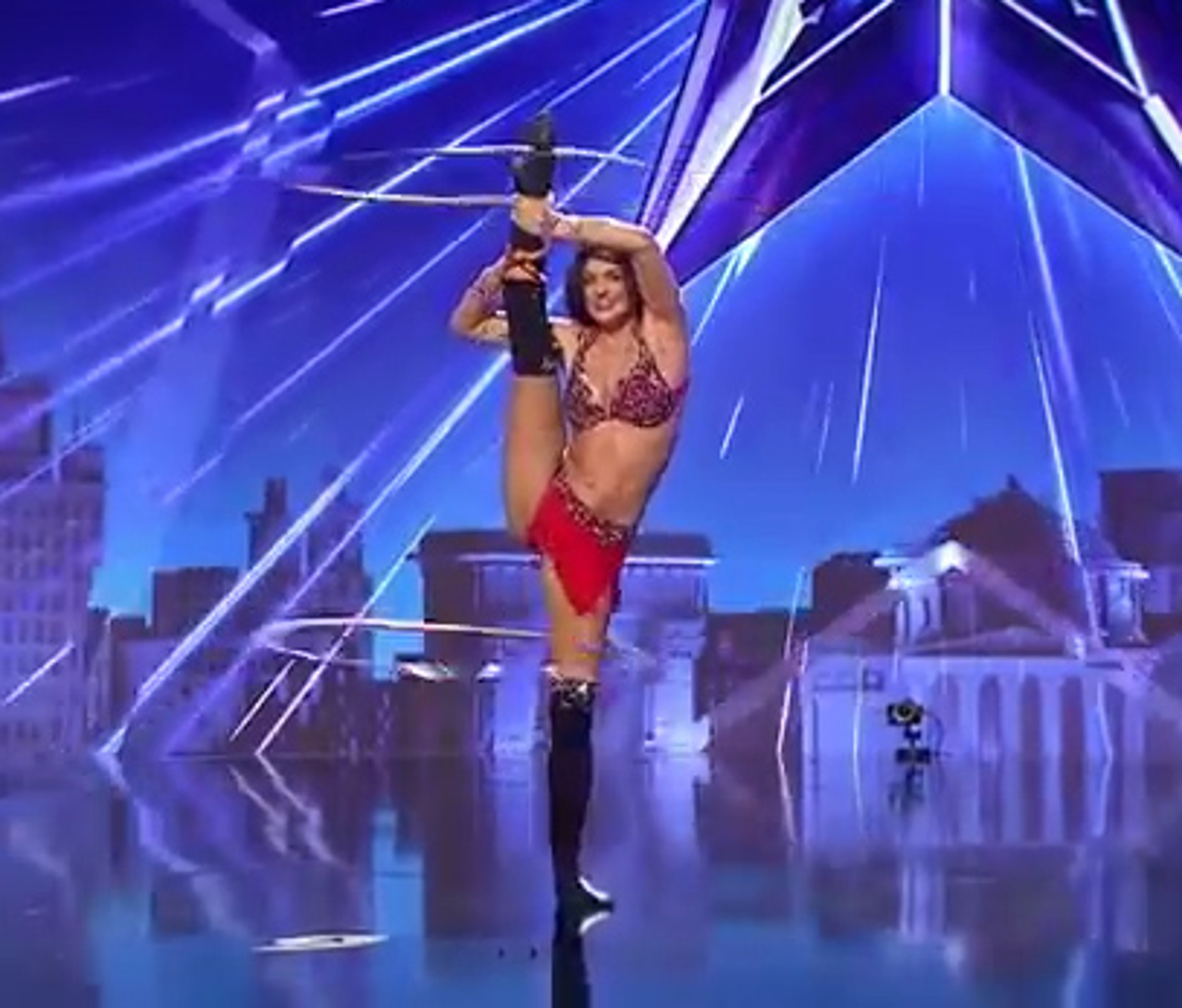 Concerned loved ones reported the acrobat as missing after she failed to appear at a gala event in Frankfurt in April.

Cops arrested her ex-partner, 30, within hours of identifying her body in Rust, Baden-Wuttenburg.

A prosecutor from Freiburg who is investigating the case told a local media there is a “strong suspicion of homicide.”

Detectives are said to be “certain” the acrobat did not die in the river.

Pal Chris Kolonko said: “Her ex-boyfriend was very nice, but the relationship seemed to be going through some ups and downs.

“She said that they were not a couple anymore, but continued to work together.”