Sean Cox, 53, suffered catastrophic head injuries when he was battered ahead of the Champions League match on April 24 last year. 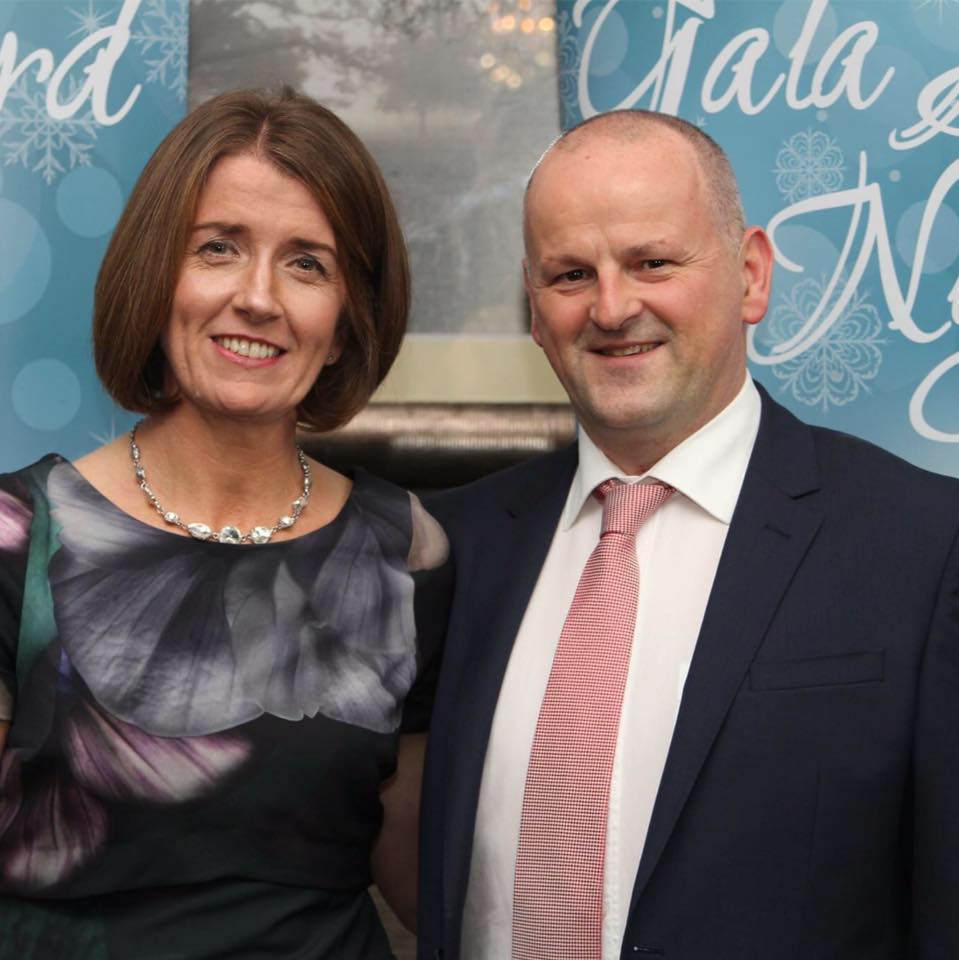 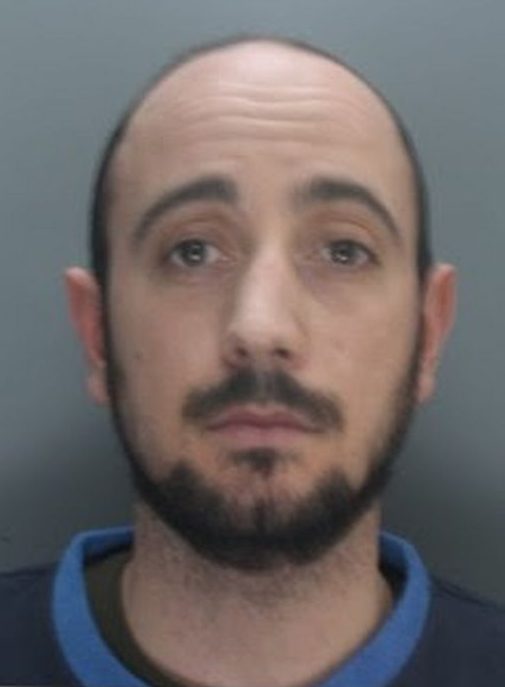 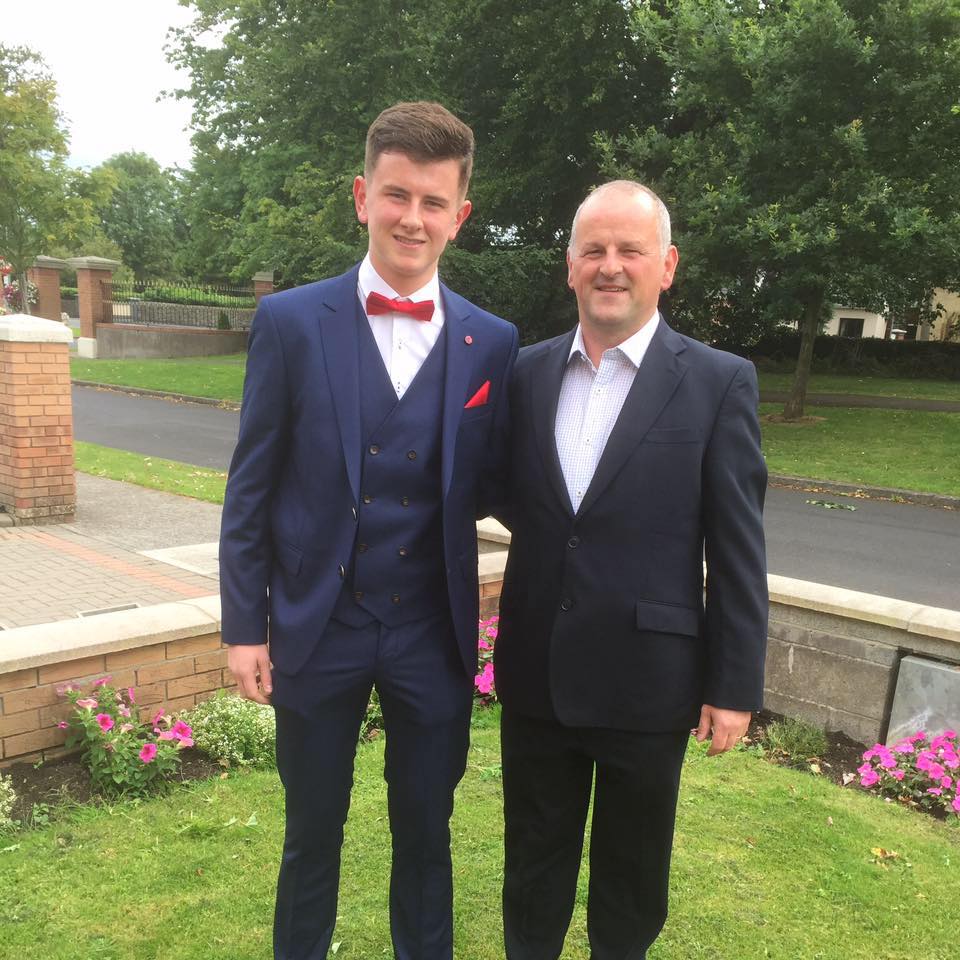 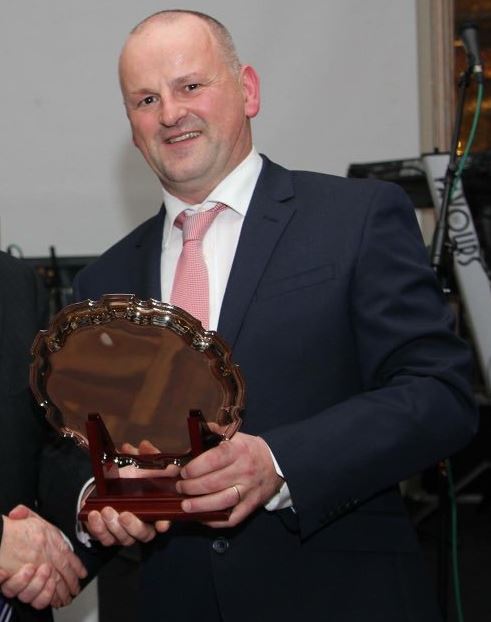 Thug Simone Mastrelli then coolly walked away, concealing his identity before callously watching the whole match as his victim lay on the ground outside.

The dad-of-three, from Co Meath in Ireland, spent more than a month in Liverpool in a neurological unit that treats brain injuries before returning to Ireland, where he remains in a hospital.

Today Simone Mastrelli, from Rome, was sentenced to three and a half years in jail after admitting to assaulting the Liverpool fan.

'A DAY OF GREAT EXCITEMENT'

Sentencing at Preston Crown Court, Judge Mark Brown said: "Sean Cox and his brother Martin were lifelong Liverpool supporters and had travelled from Dublin to see the game. "For them it had been a day of great excitement and undoubtedly it ended in the most appalling circumstances."

He told the court how "trouble erupted" shortly after the Roma group arrived in Walton Breck Road and Martin Cox had his arm around his brother's shoulder in a "happy and friendly way, taking in the scene".

Mastrelli was the fore of a group of around 50 and 60 "ultras" in distincitve clothing, many of whom were carrying belts in their hands as weapons.

The judge told him: "You must have picked him (Sean Cox) out because of the Liverpool scarf.

"Your head and face were covered by a hood and a balaclava and you were in front of Mr Cox with both arms raised towards him in a somewhat aggressive or confrontational way."

Mastrelli then delivered the blow which knocked Mr Cox to the ground and turned away to check his face-covering was still concealing his identity.

In the minutes that followed, he moved within the crowd and changed his appearance by removing the hood and face-covering and taking off his jacket.

Judge Brown went on: "You then went into the stadium to enjoy the match, which was particularly callous given what had just happened and what you had done to Mr Cox. The next day you returned to Italy.

"There was huge international publicity but you did not come forward."

My dad went to watch his beloved team, Liverpool, and he never came home

Mr Cox's daughter, Shauna, read a personal victim statement from the dock as Mastrelli watched on.

"Before this brutal and vicious attack my dad was a fit and confident man, a man of integrity with a huge passion for life who represented everything which is good. A mentor, a proud family man with great community spirit," she said.

"This violent and unprovoked attacked left Dad in a dire situation. We don't know how he will progress and that really frightens us.

"My dad went to watch his beloved team, Liverpool, and he never came home."

Mastrelli was extradited to Britain last month after being arrested on a European arrest warrant in Italy before the sentencing today.

Another Roma fan, Filippo Lombardi, 21, was cleared in October of inflicting grievous bodily harm on Mr Cox, though he was jailed for three years for violent disorder.

A third man, Daniele Sciusco, 29, from Rome, admitted violent disorder ahead of the match and was jailed for two-and-a-half years, last August. 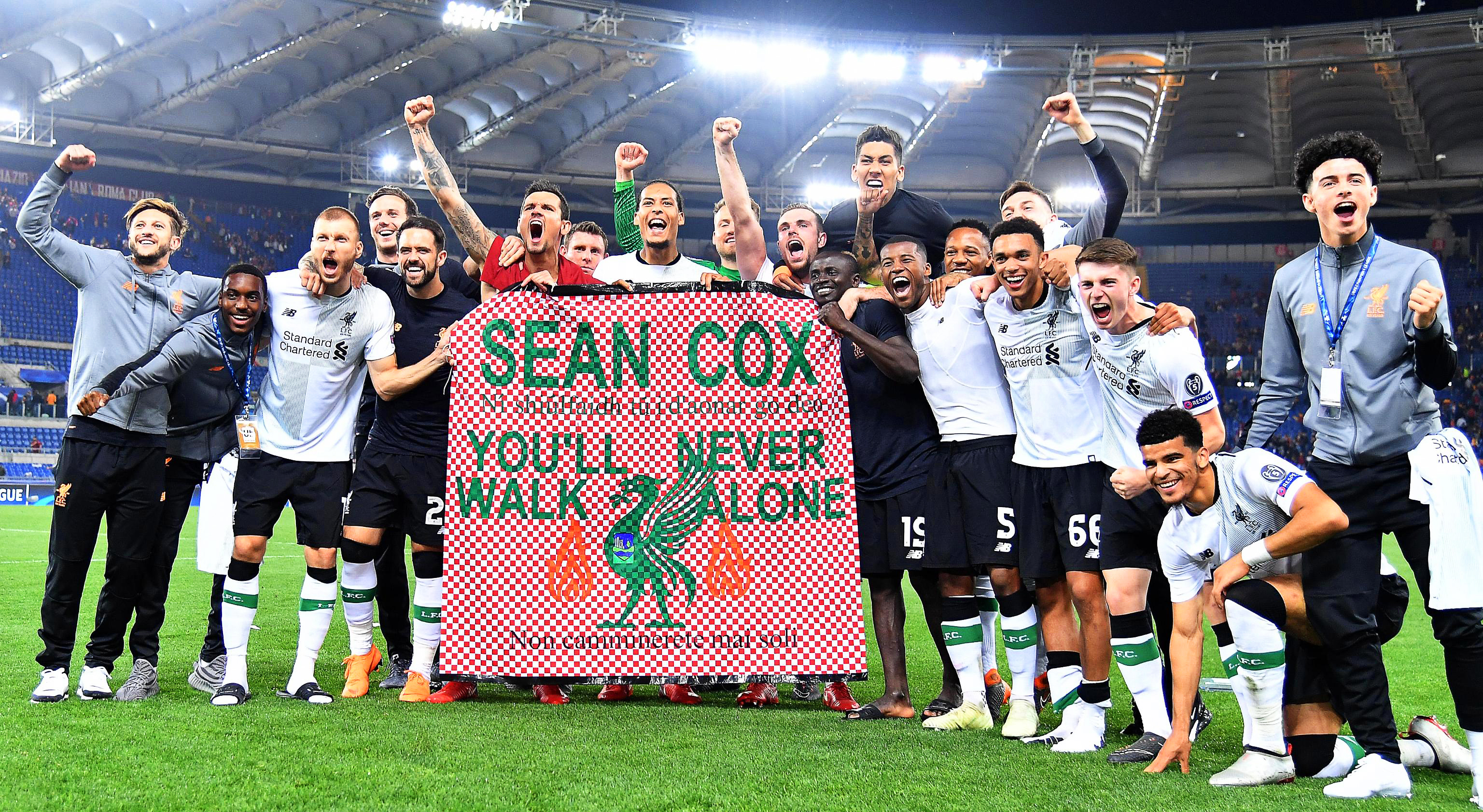 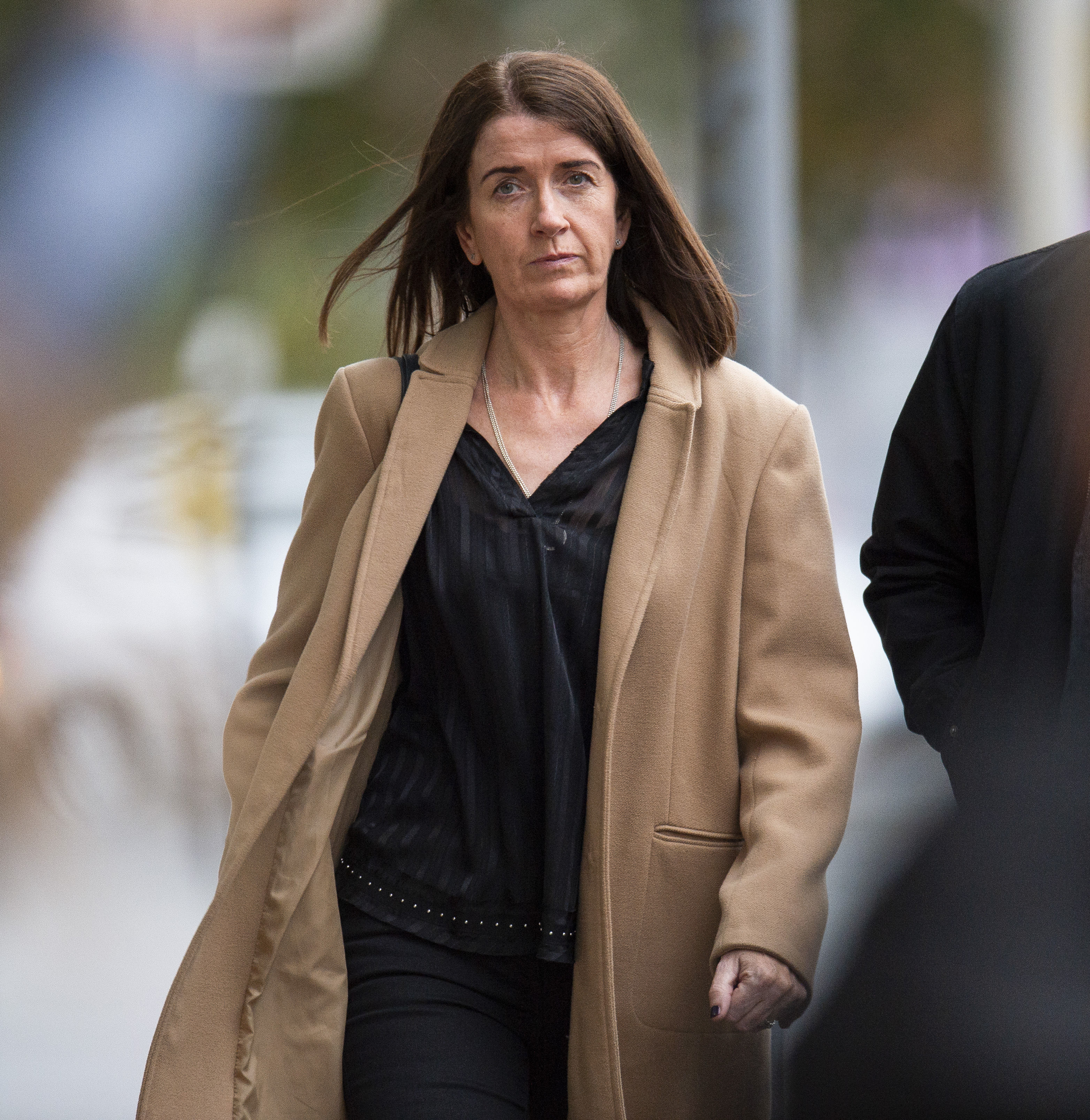