ROCKET missions could lift off from Britain next summer — paving the way for a series of spaceports across the nation.

New laws and regulations will be laid before MPs today to allow launches, in a boost to high-tech jobs across the UK. 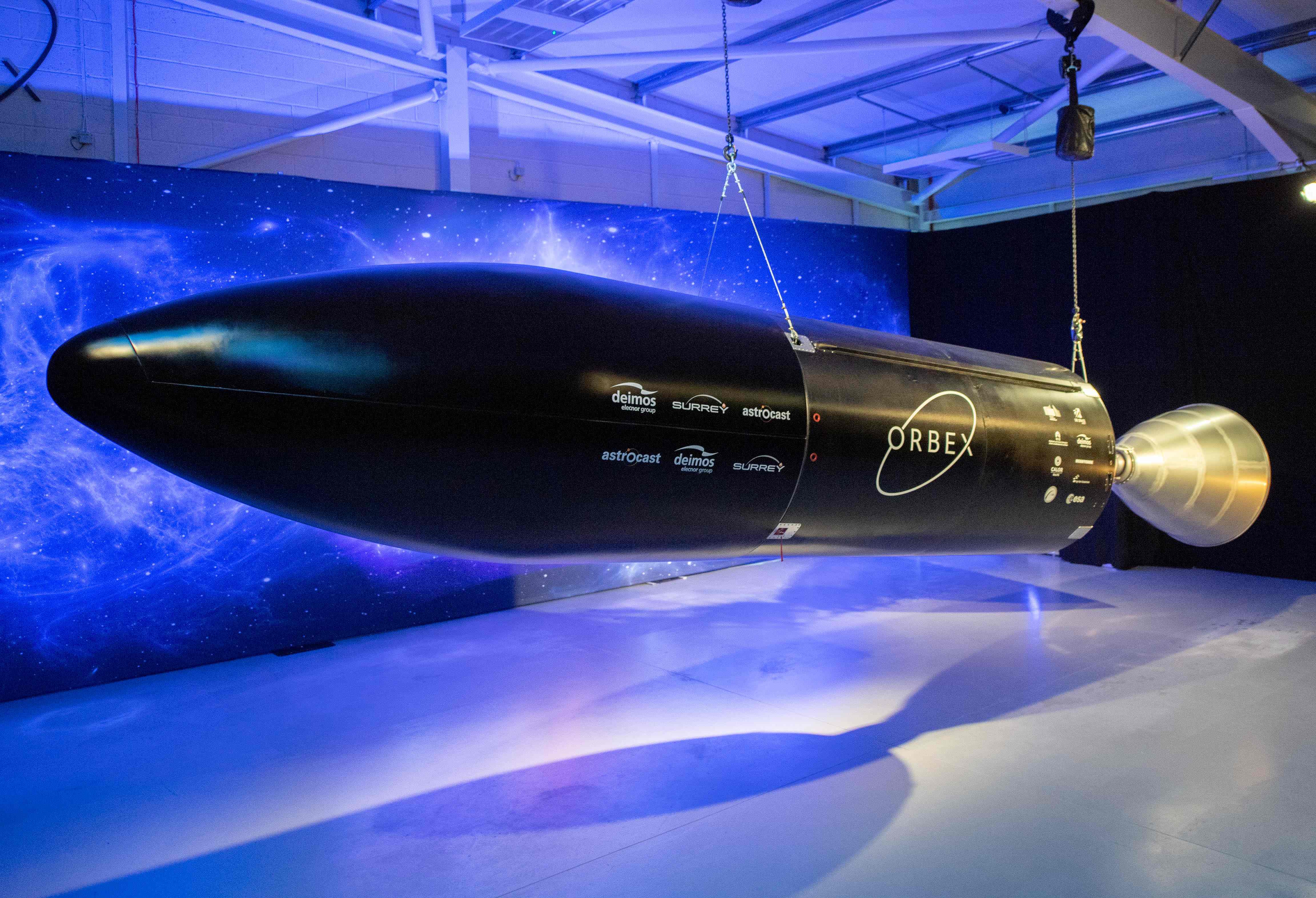 Bases are already being planned in Cornwall, Wales and Scotland.

It will mean rocket missions will be able to launch from British soil for the first time.

One UK-based company, Orbex, is expected to be among those trying to put small satellites into orbit. The only British rocket to put a satellite into space — Black Arrow — was launched from Australia in 1971.

Ministers hope the new spaceports will supercharge the industry, with dozens of private satellite launches a year and eventually space tourism. And it is hoped the bases will eventually be used for hypersonic space flight — slashing journeys to places like Australia to as little as two hours.

Transport Secretary Grant Shapps said: “This is a pivotal moment for our space flight ambitions. Since the start of the space flight programme in 2017, we have been clear that we want to be the first country to launch into orbit from Europe. 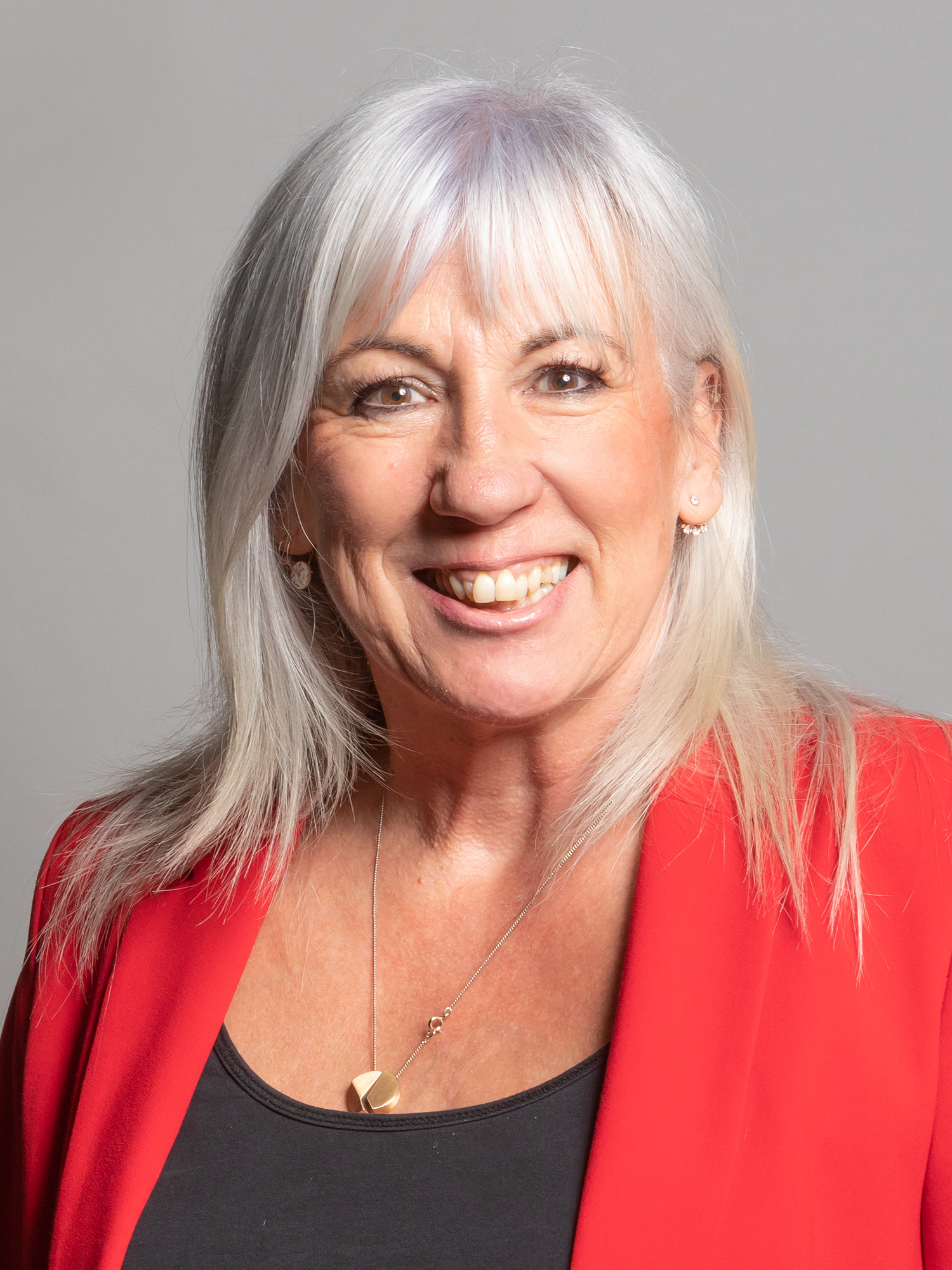 “The laying of these regulations puts us firmly on track to see the first UK launches take place from 2022, unlocking a new era in commercial space flight for all four corners of our nation.”

The legislation will come into force this summer and help propel the development of commercial space flight technologies, from traditional rockets to high-altitude balloons and spaceplanes.