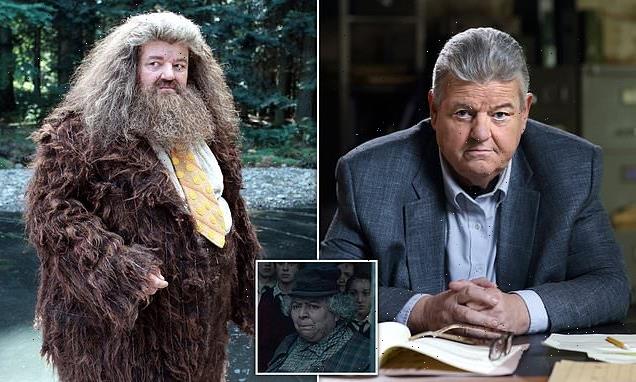 Robbie Coltrane ‘put on too much weight, stupid boy!’ says Miriam Margolyes as she adds that he ‘loved to drink’ in refreshingly honest tribute to Harry Potter co-star who has died at 72

Miriam Margolyes was refreshingly candid when paying tribute to her Harry Potter co-star Robbie Coltrane – acknowledging that his lifestyle choices may have played a role in his death.

Speaking on BBC’s Radio 4 Today Programme this morning about the actor’s passing, Margolyes held nothing back, saying that he loved to drink and was overweight. 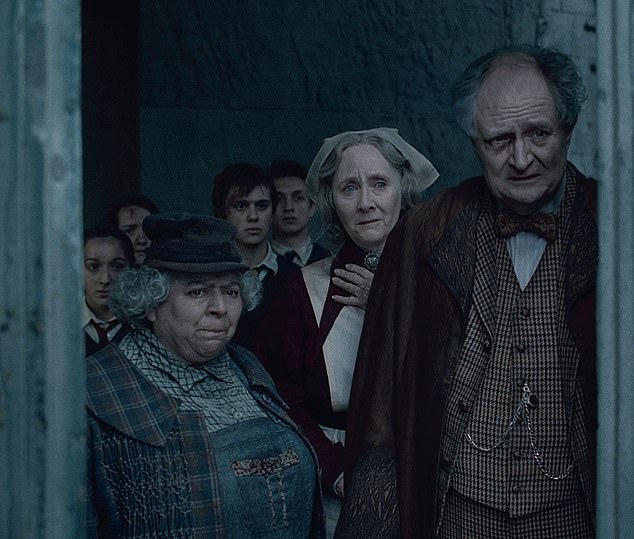 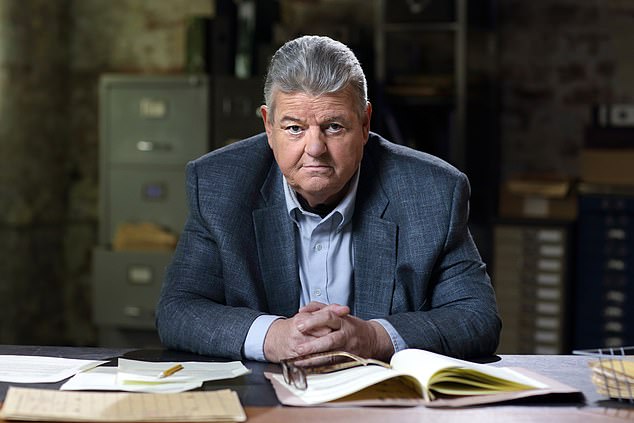 Speaking on BBC’s Radio 4 Today Programme this morning about the actor’s passing, Margolyes held nothing back, saying that he loved to drink and was overweight

Coltrane, whose real name was Anthony Robert McMilan, had previously spoken about suffering from osteoarthritis – the most common type of arthritis in the UK.

Margolyes told presenters: ‘I didn’t know he was ill. He just put on too much weight, stupid boy!’

‘That’s the problem, he loved to drink. I used to wag my finger at him.

‘It’s such a waste to think of all that talent, that fire, he acted with passion. He was really wonderful.’

Despite her disapproval of the late actor’s lifestyle choices, the comedian praised his character, noting ‘he had a heart of gold’.

She added: ‘Huge in stature, in personality, in heart. He was exceptional.’

Margolyes refreshingly honest tribute was then slightly overshaddowed after she shocked presenters by telling them what she had ‘really wanted to say’ to the new Chancellor Jeremy Hunt. 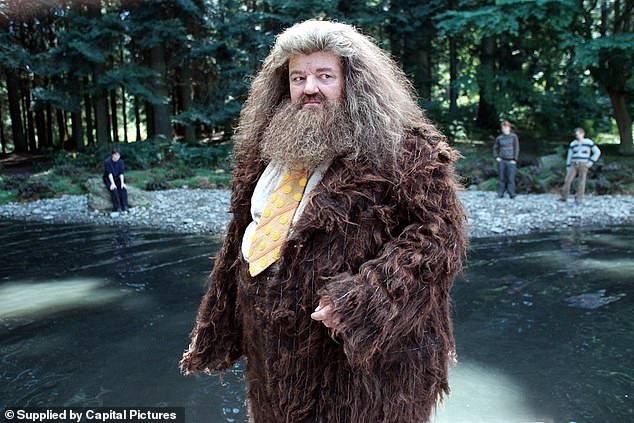 Despite her disapproval of the late actor’s lifestyle choices, the comedian praised Coltrane’scharacter, noting ‘he had a heart of gold’

Hunt had been interviewed by journalist Justin Webb about his plans for the government’s new economic strategy on the Today Programme, in the slot before Margolyes.

Although the 81-year-old comedian had been on the show to speak about the passing of her friend Coltrane, she then went slightly off-piste and decided to make her views about the new Chancellor known.

‘I never thought I’d be sitting in the seat… [that Jeremy Hunt was sat in]’ she told Webb.

Webb tried to interrupt the comedian when he realised where the conversation was going, saying: ‘Oh no no no, you can’t say that.

‘We’ll have to have you out the studio now.’

The show quickly moved onto the sports segment.

Presenter Webb had to issue an apology shortly after the faux pas, telling listeners after the world cup was discussed: ‘When I watched the Rugby on BT Sport they always apologised when you heard words that you possibly shouldn’t have heard when they put it on BT Sport in the scrum.

‘Well, we apologise to you if you heard a word that you shouldn’t have heard earlier on. The rest of Miriam Margolyes interview was wonderful though…’

Miriam Margoyles: Outspoken star who may have been FIRST person to drop F-bomb live on BBC as well!

British-Australian actress Margolyes has become known for her outspoken and often risqué TV and radio appearances over the years.

The Oxford-born actress, 81, dropped the F-bomb during her appearance on the first series of University Challenge in 1963 – possibly one of the first times the word was said on British television.

She was representing Newnham College, Cambridge where she studied English and developed her craft as an actress.

Margolyes went on to have a wide-ranging career which has spanned decades, beginning in the 1970s with voiceover work before she went onto appear on her first comedy series, The Betty Witherspoon Show, on BBC Radio 2 in 1974.

She was quickly recognised for her wit and comic timing and went on to appear in films and TV shows including Blackadder opposite Rowan Atkinson.

Margolyes’ most famous role is as Professor Sprout in the Harry Potter film series, in which she starred alongside her late friend Robbie Coltrane, who played Hagrid.

She won a BAFTA Award for Best Actress in a Supporting Role for her role in Martin Scorsese’s 1993 The Age of Innocence. 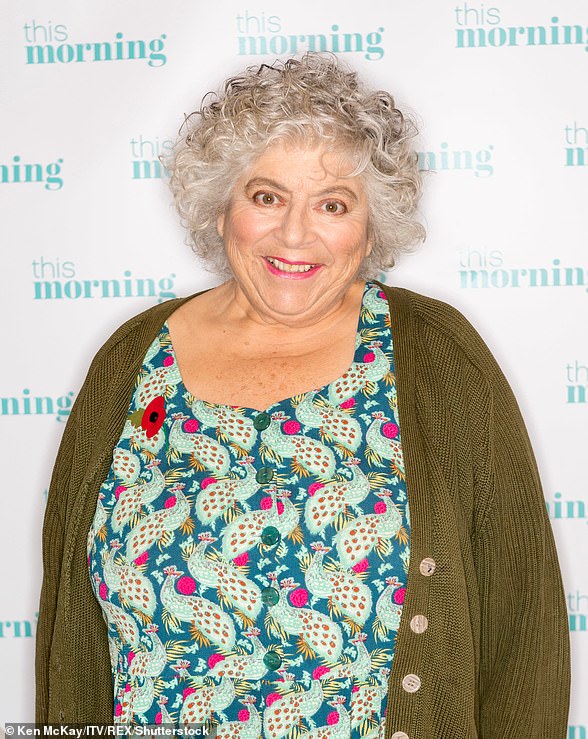 Since 2018, Margolyes has portrayed Mother Mildred in the BBC One drama, Call The Midwife.

The actress has made no secret of her political views and is a Labour Party member.

Before university, she said, she was ‘always Tory-voting… [from] a very middle-class Jewish background’.

While at college she joined the Workers Revolutionary Party along with actress Vanessa Redgrave, and has previously said she ‘moved sharply to the left with age’.

She was a supporter of Jeremy Corbyn, publicly defending him against accusations of anti-semitism.

She was also a vocal detractor of Boris Johnson’s strategy during the Covid-19 pandemic, which she described as ‘a disgrace’.

After the then-Prime Minister was ill with Covid he comedian faced backlash after saying on Channel 4’s Last Leg: “I had difficulty not wanting Boris Johnson to die, I wanted him to die, and then I thought that reflects badly on me and I don’t want to be the sort of person who wants people to die. So, then I wanted him to get better, which he did do, he did get better, but he didn’t get better as a human being and I really would prefer that.”

In January 2018 she surprised journalist Robert Peston with the F-bomb during his ITV Sunday morning show, despite warning the presenter that she was about to use ‘a bad word’.

In 2002 Margolyes was awarded an OBE for services to Drama.